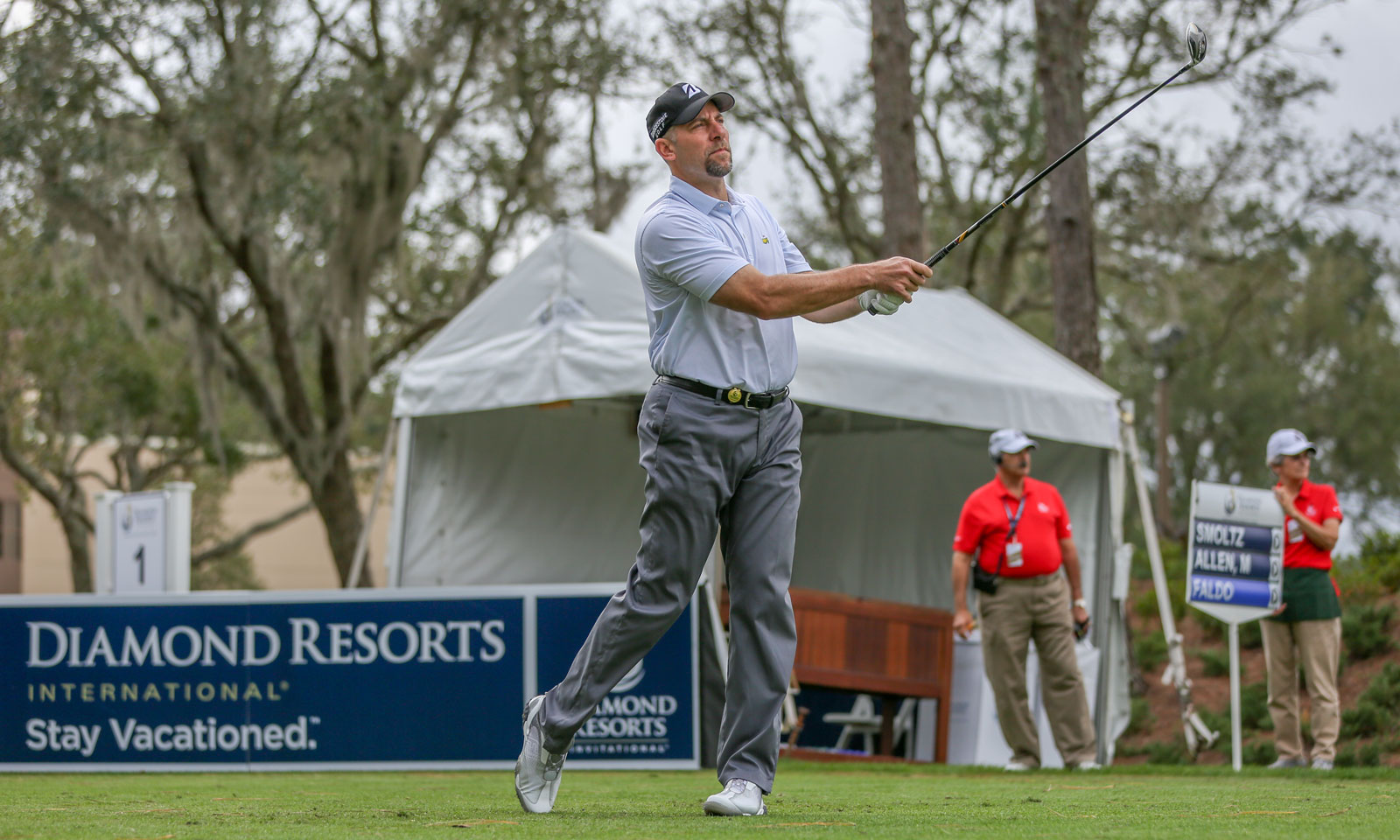 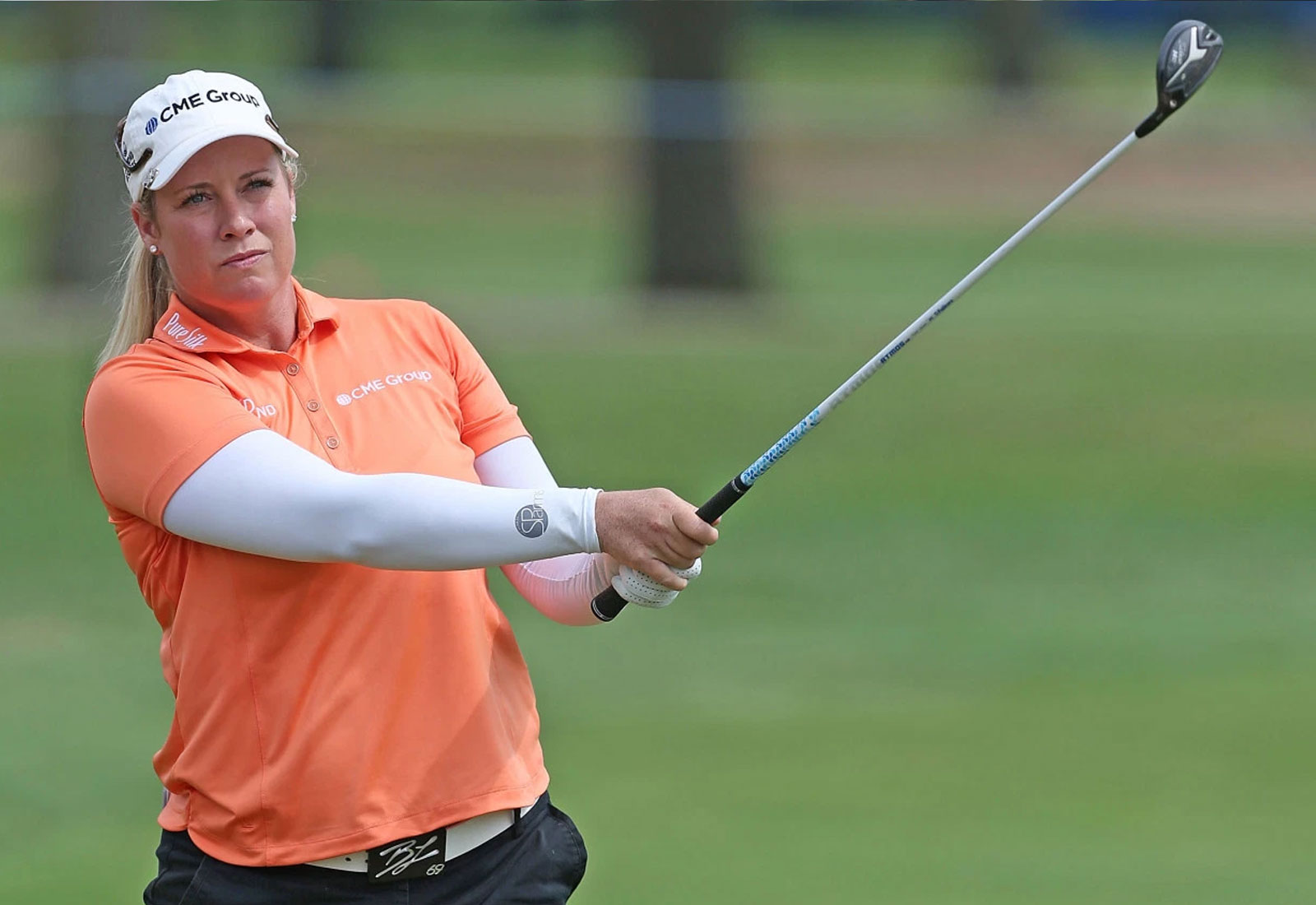 The inaugural Diamond Resorts Tournament of Champions which tees-off in Orlando, January 16 – 20, features some of the best athletes in the world. For half of the field, golf is not even how they became famous in the first place.

Playing alongside the LPGA Champions from the past two seasons, and entertainment celebrities, are some of the planet’s most decorated sports stars.

These athletes have won World Series, Stanley Cups, Super Bowls, and NBA Championships. But even after having overcome the most pressure-filled athletic situations, they still find themselves getting nervous around LPGA golfers. 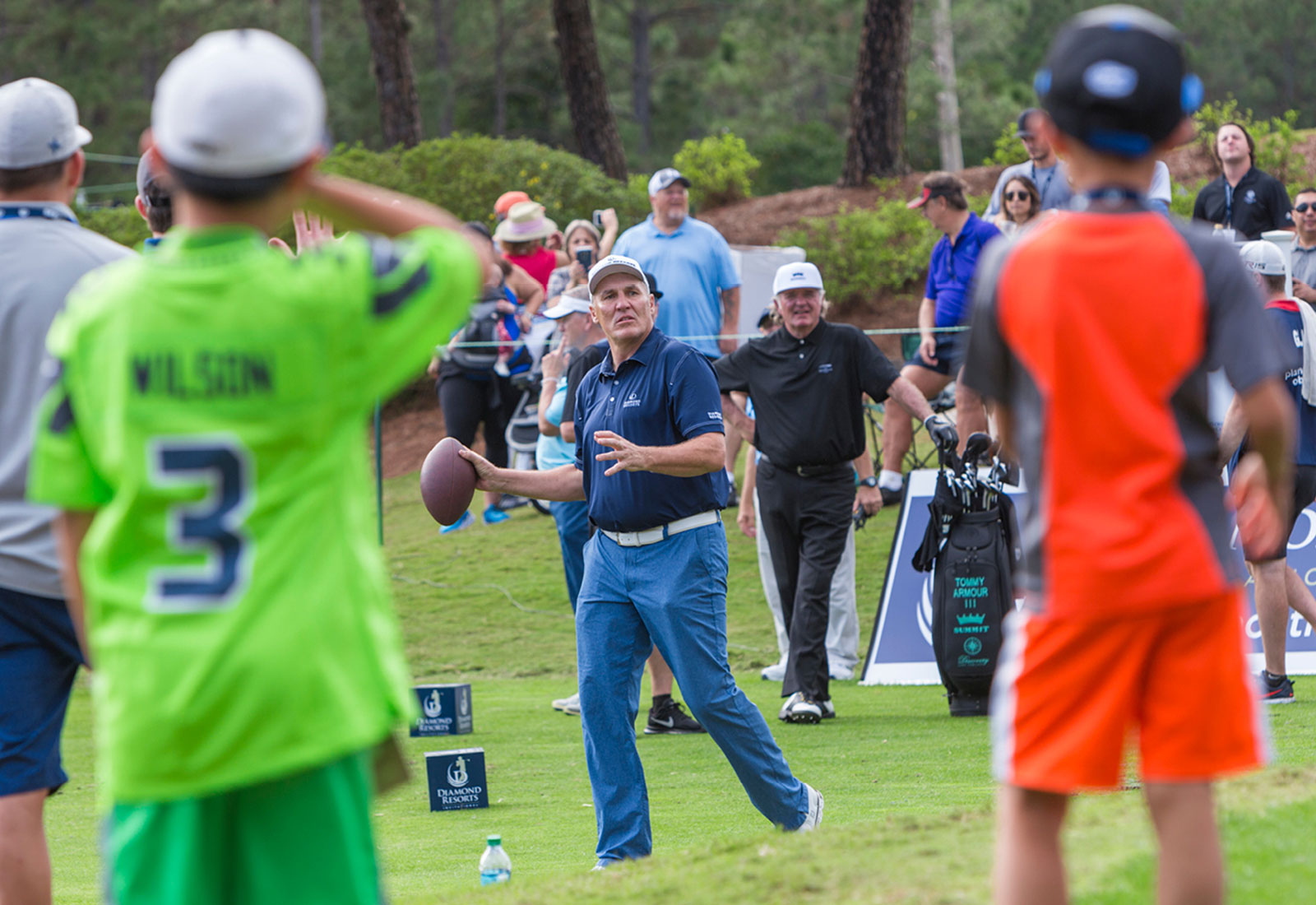 Washington Redskin Super Bowl MVP Mark Rypien said “the gallery is watching, you gotta putt everything out, it’s on TV, and you’re playing with real golfers … this is a totally different environment!” “A golfer who might be plus-2 at his home club can easily shoot 10 over under these conditions.”

The key, for Mark Rypien, is a good start.  Using an analogy from his quarterback days, Rypien, who is a perennial all-star in the celebrity golf world, explained further, “the first tee shot is like the first snap in football. You make a clean transfer, hand it off or complete a pass, and then you can get into your rhythm.” 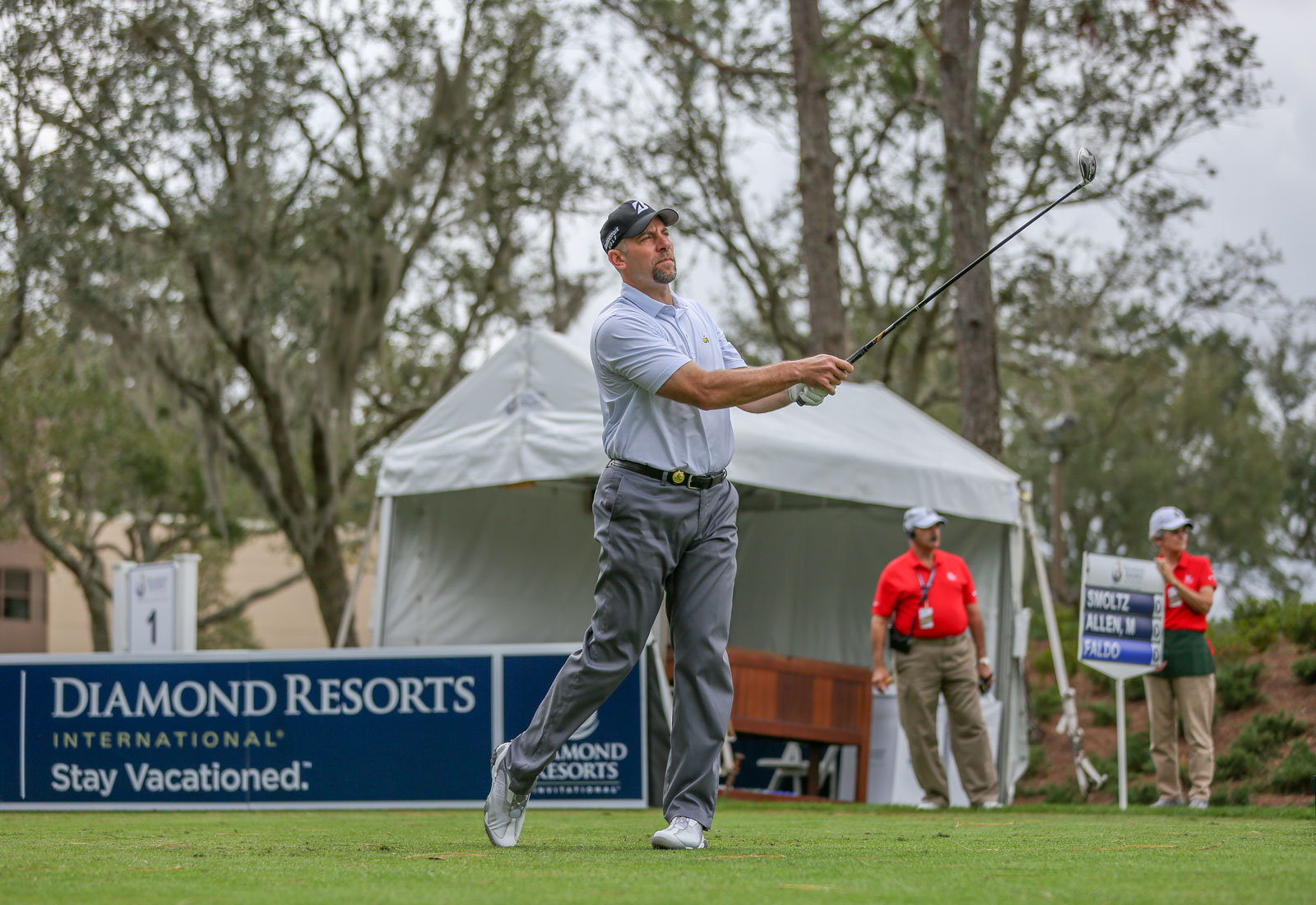 2018 was a monumental year in baseball Hall of Famer John Smoltz’s golf career.  Last summer, Smoltz qualified for and played in, the US Senior Open as an amateur, while he still had a full-time job in television.  Between his duties as a commentator during the long baseball season, leading to playoff and World Series duties, and his time on MLB-TV, Smoltz somehow finds the time to keep one eye on the golf world. 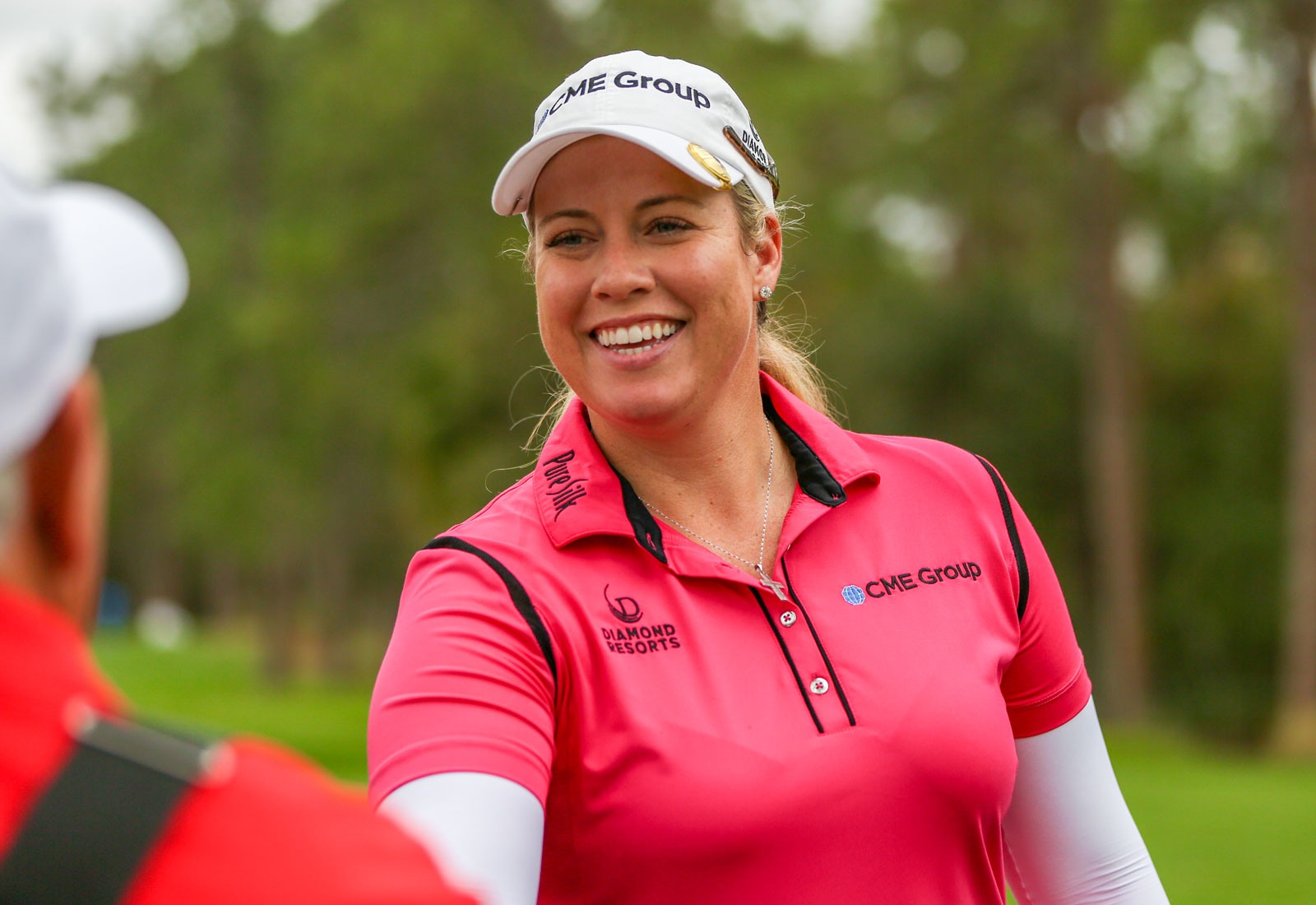 We next took the intimidation matter straight to two-time major winner Brittany Lincicome.

In 2018, at the Barbasol Championship, Brittany Lincicome made history by becoming the sixth woman to compete in a PGA Tour event. By shooting 71, in the second round, she is only the second woman ever to break par at a PGA Tour event. And so, we thought she might know a little bit about what its like to play on someone else’s playground.

Since the beginning of her career, Lincicome has unwaveringly been one of the longest driving golfers on the LPGA.  Her dominating drives earned her the nickname “Bam Bam.”  She credits her long drives to learning how to outdrive her older brothers and to being the only woman on her high school’s men’s golf team.

Lincicome was a bit surprised by the idea that the celebrity athletes might be nervous at a real tour event. “Those guys are great athletes in their own right. Why would they get nervous?” “It’s going to be a good time. There’s no need to get nervous.” 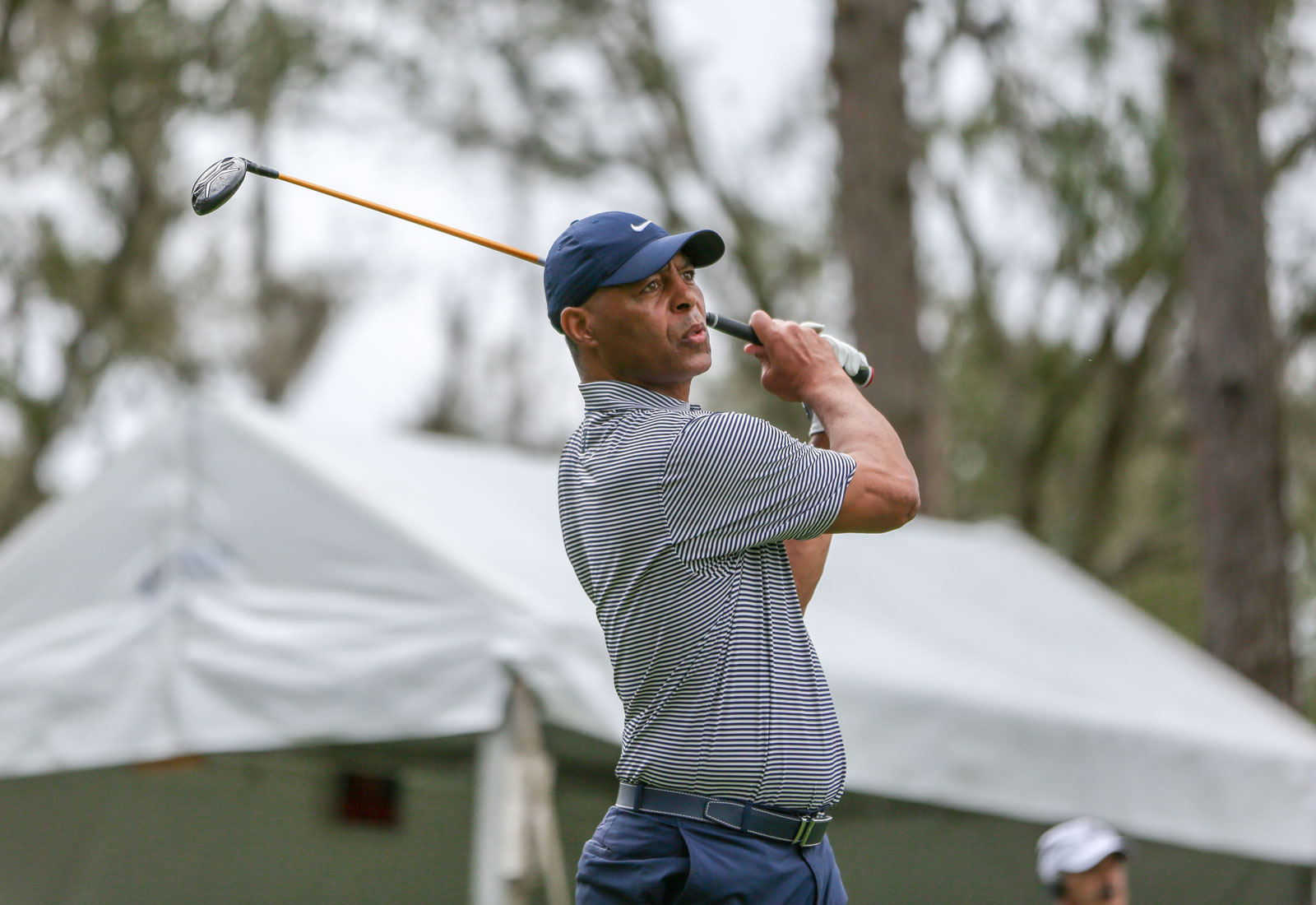 We asked what advice she would give the average golfer to help take the edge off of some golf anxiety and help improve their games. In the past, Brittany Lincicome has noticed that many amateurs “want to swing really really hard, which throws off their rhythm a little bit.”  “Slow it down and make a nice swing” was Lincicome’s advice. 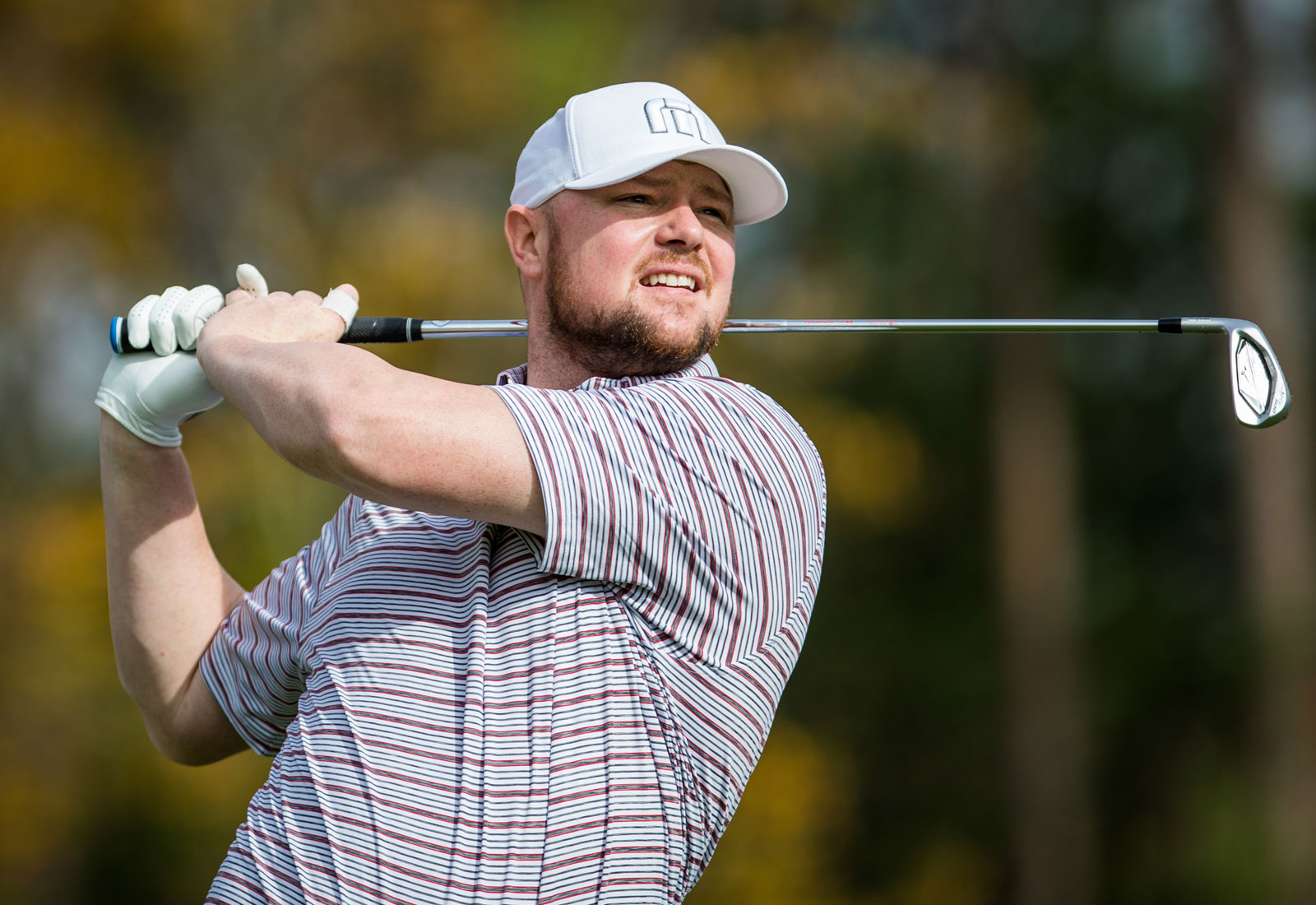 For swing tips, Mark Rypien related that he watched the women’s tour regularly on television. “I watch the LPGA pros on TV and try to imitate their consistent tempo.”  “Tempo helps you hit the ball with the middle of your clubface, which makes for a better golf shot.”

The two-time Super Bowl Champion is hoping to learn a few things from the pros at the Diamond Resorts Tournament of Champions.  “I may be a participant, but I am a fan too.”

A big burly athlete might be able to drive the ball further, but you still have to get the golf ball to the hole, and as Rypien stated, “it’s the number on the scorecard that matters.” 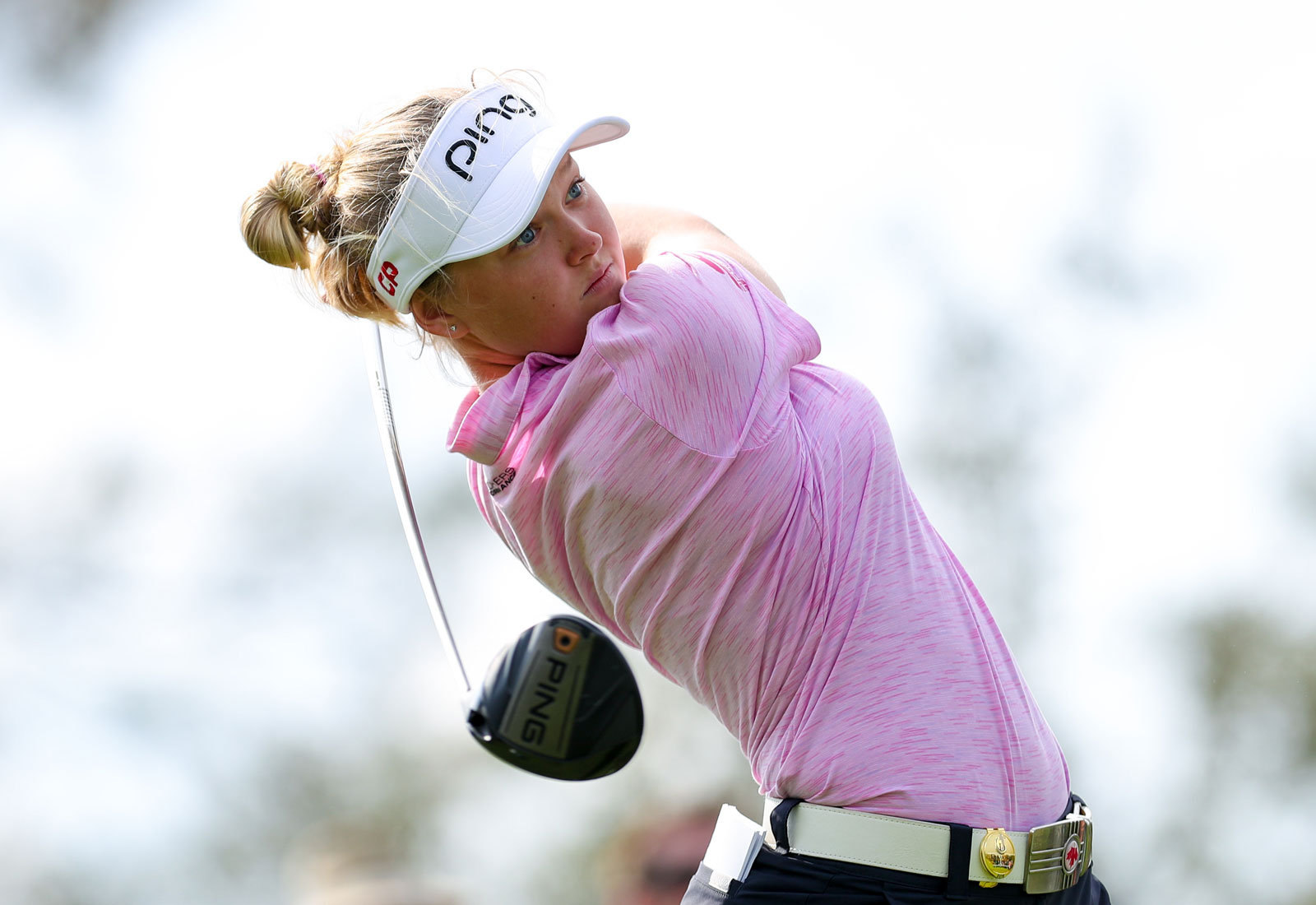 “I am so impressed with the ball striking. I’m envious” added Smoltz. “100 yards in, they’re better …. They’re just better golfers.”

Rypien closed by saying “I’m gonna be intimidated.”  “The LPGA women are the best in the world.  We’re not even the best celebrities!” “They’re major league. We’re five levels down in the minors.” “They’re really good.  They’re amazing!”

And so, in the end, it seems that any anxiety comes not from a comparison but rather from the sheer awe and respect between some of the greatest athletes inside and outside of golf.

After all, these women are, by any measure, “the best golfers in the world.”

In this article:Featured, Legendary Hall