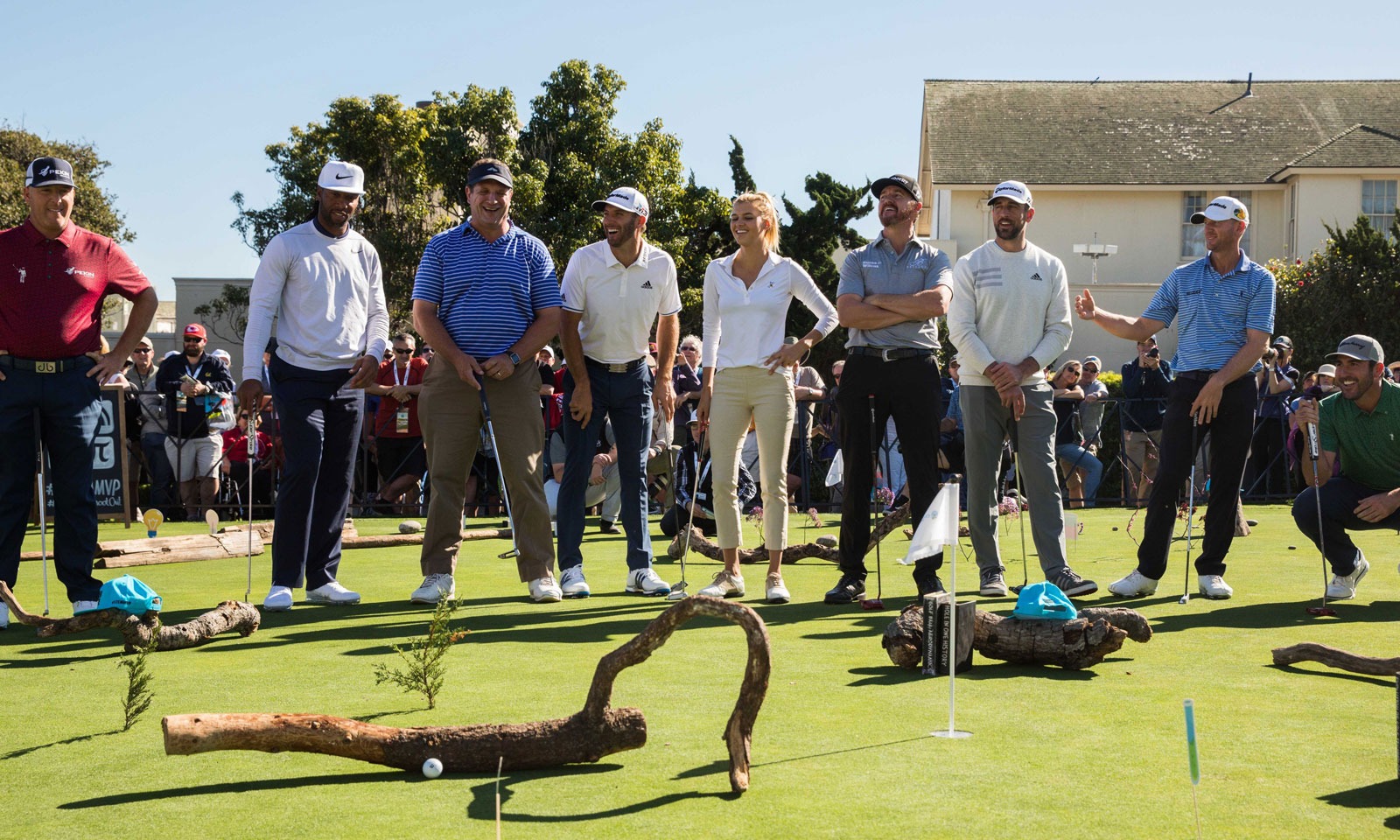 Chevron Shootout Battle of the Champions 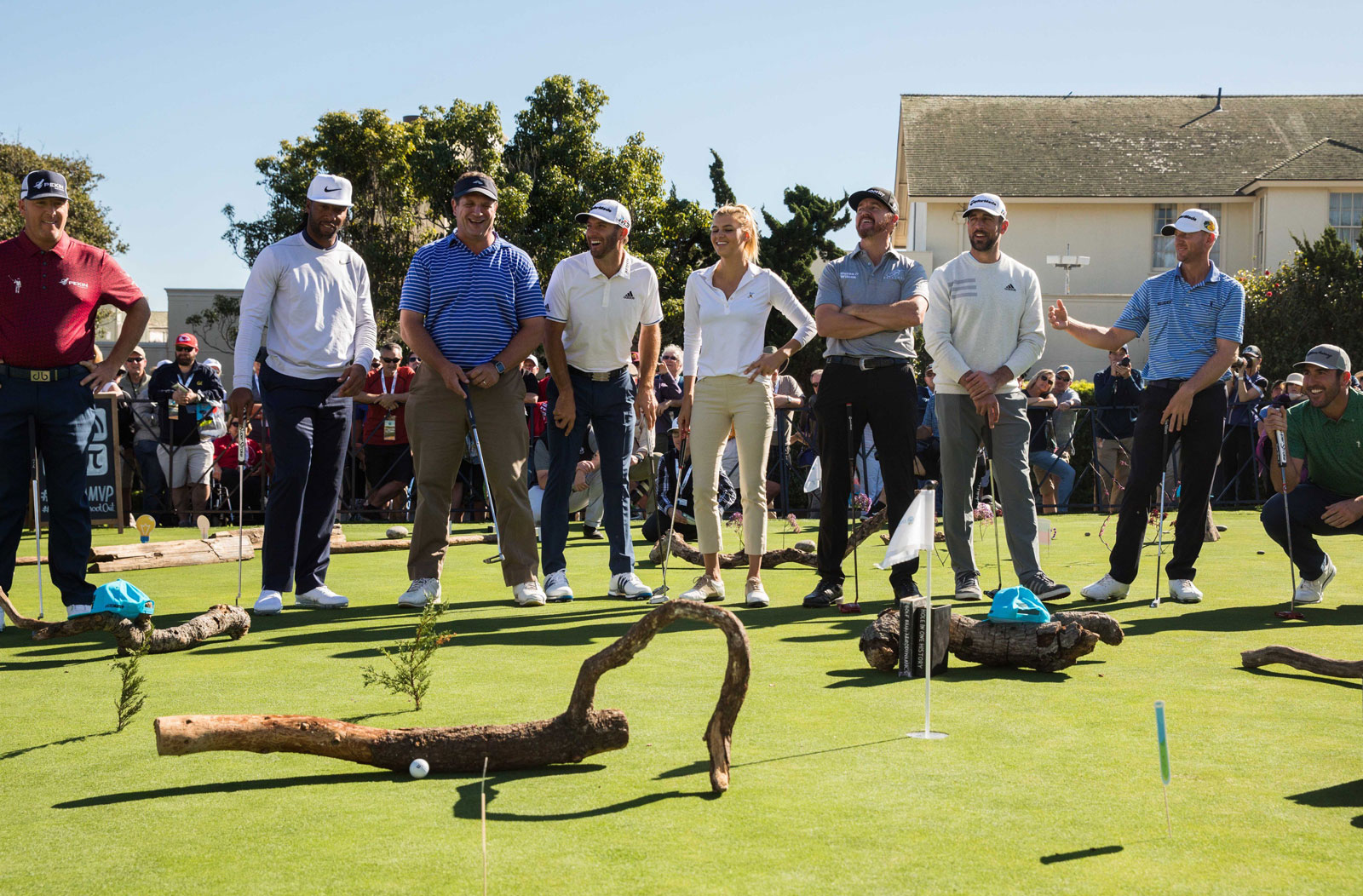 Credit: @ATTPebbleBeachProAm | Battle of the Champions

From February 3rd to the 9th, the AT&T Pebble Beach Pro-AM tees off, raising millions of dollars for charities in the process. However, one of the highlights of the event doesn’t take place until February 4th at 2:30 PST, when the Chevron Shootout hosts the Champions vs. Champions putting tournament.

The star-studded event features past champions of the AT&T Pebble Beach Pro-AM event and stars of other sports. It’s always a fan favorite for both fans of golf and fans of sports in general. And the best part is it doesn’t matter who wins, a ton of money gets donated to deserving charities. This year looks poised to continue the great tradition and has some phenomenal headliners. 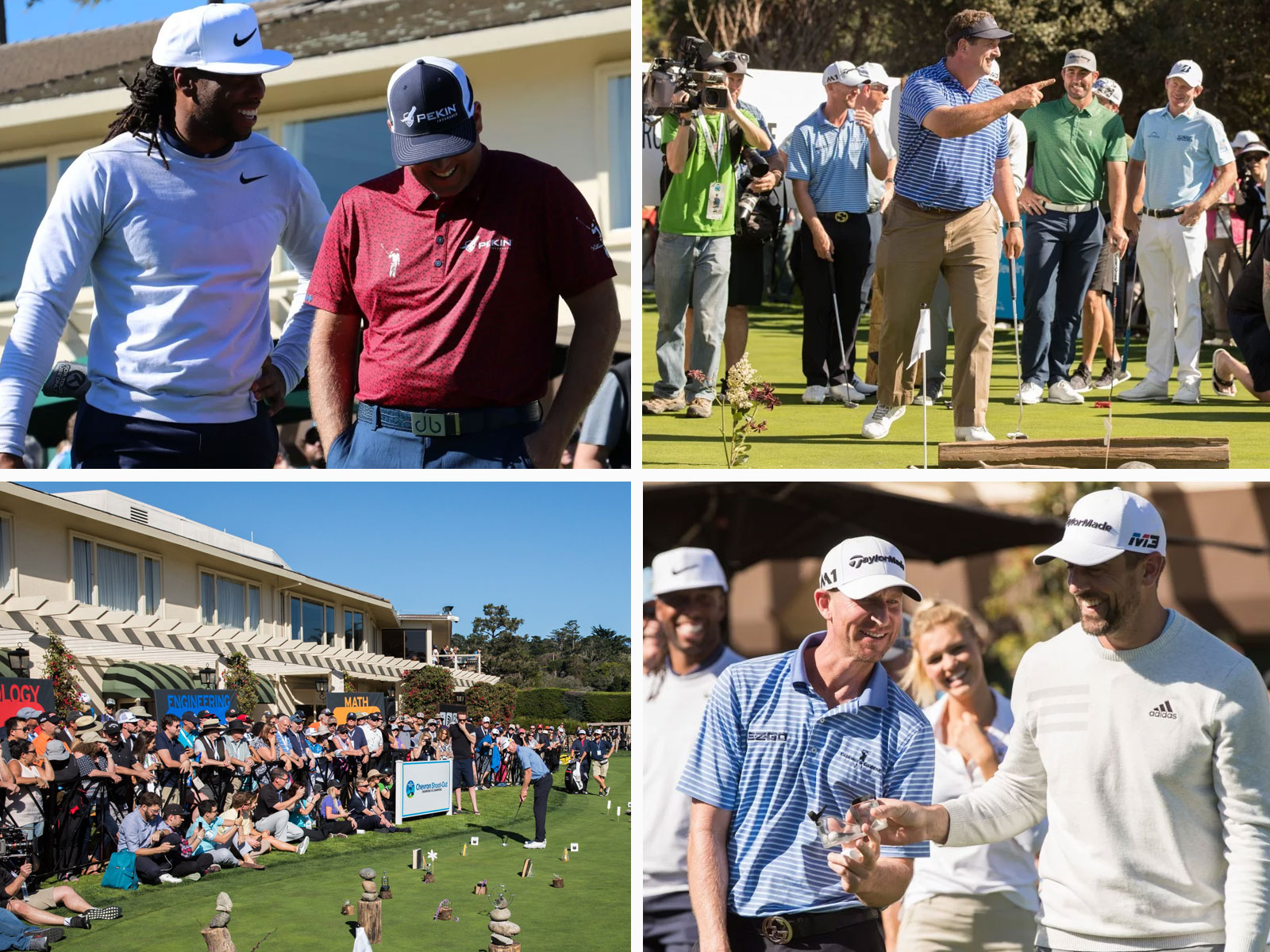 Each past champion will be paired up with a star from another sport and compete over five holes. Each hole is treated as its own event, and scores don’t carry over from hole to hole. The score is calculated by adding the total number of putts taken by each team member for each hole. 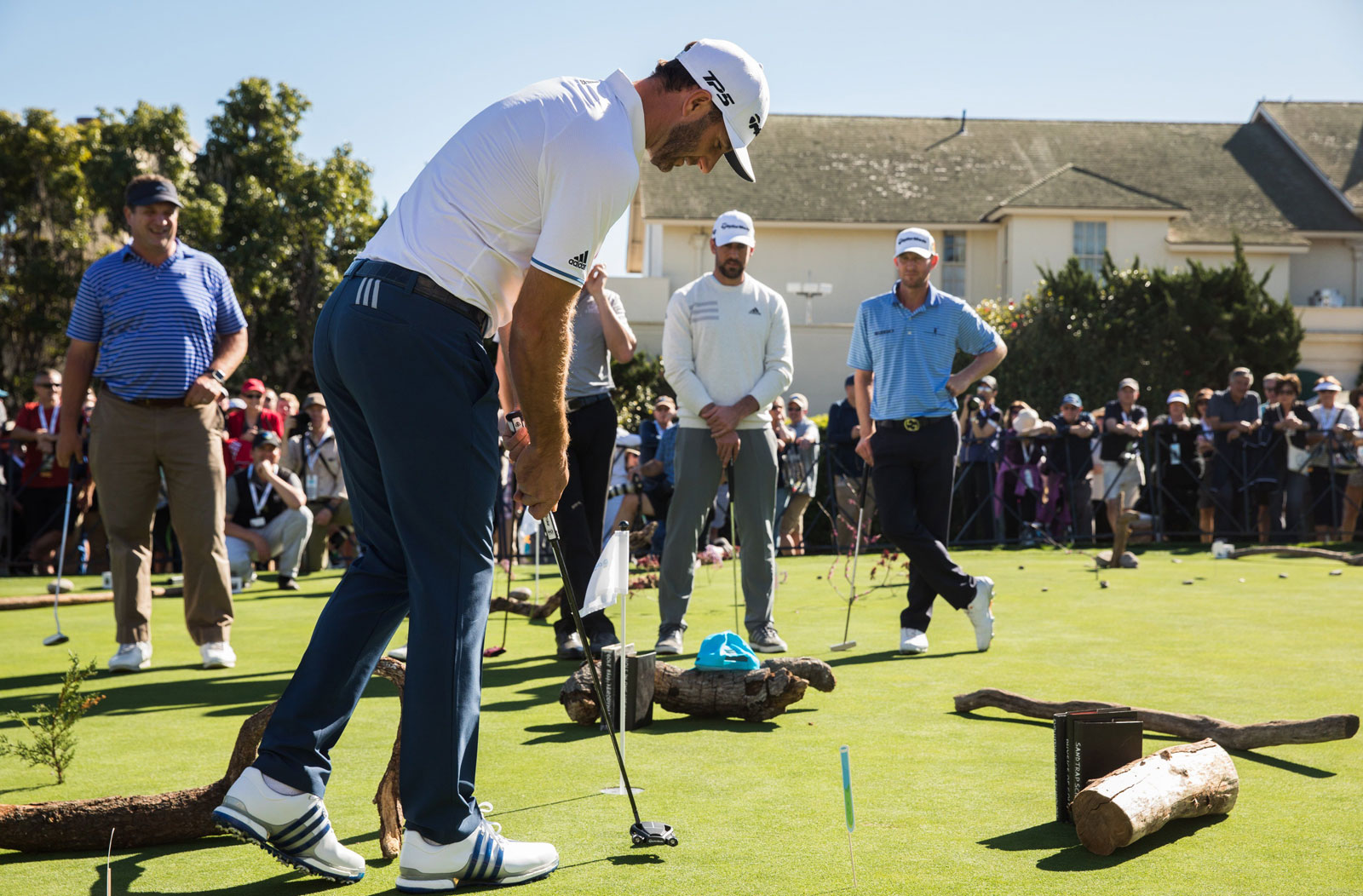 Each player on the winning team of each hole gets 10 thousand dollars donated to their charity of choice, for a total of 20 thousand dollars for each hole. In the event of a tie, the winnings are split evenly among the charities. If any team fails to win any of the holes throughout the game, their designated charities still receive a donation of 2,000 dollars, ensuring that no charity leaves without some money.

Of course, it’s fun to root for the players, but the highlight of all Pro-AM events is that the real winners are the charities. Below is the full list of members participating in the Champions vs. Champions event and the charities they are playing for.

In this article:Battle of the Champions