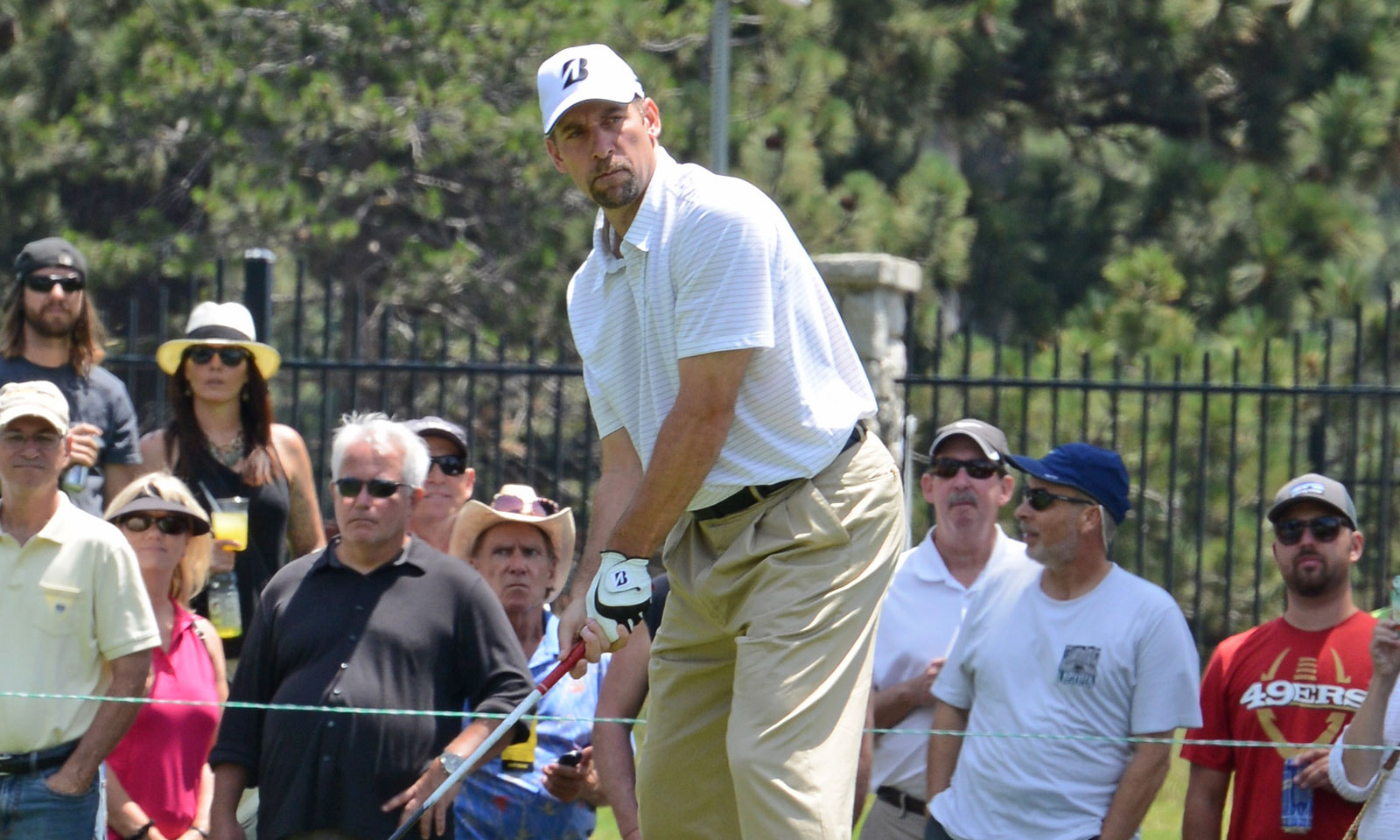 The American Century Championship, July 10-15, will soon enter its fourth decade as one of the most successful professional golf events on the sports and entertainment landscape. The infamous Celebrity Pro-Am at Edgewood Golf Course on the shore of Lake Tahoe features some of the biggest names in show business and a roster of accomplished athletes that reads like a veritable sports Hall of Fame.  Indeed, many of them are already members of their sports’ respective Halls of Fame.

Make no mistake. While the celebrities and jocks bring a lighter-than-usual flavor of golf to our TV screens, the participants in the American Century Championship all take the competition very very seriously. The entertainers in the field all know a little about hard work and achieving success and the professional athletes only play for keeps. 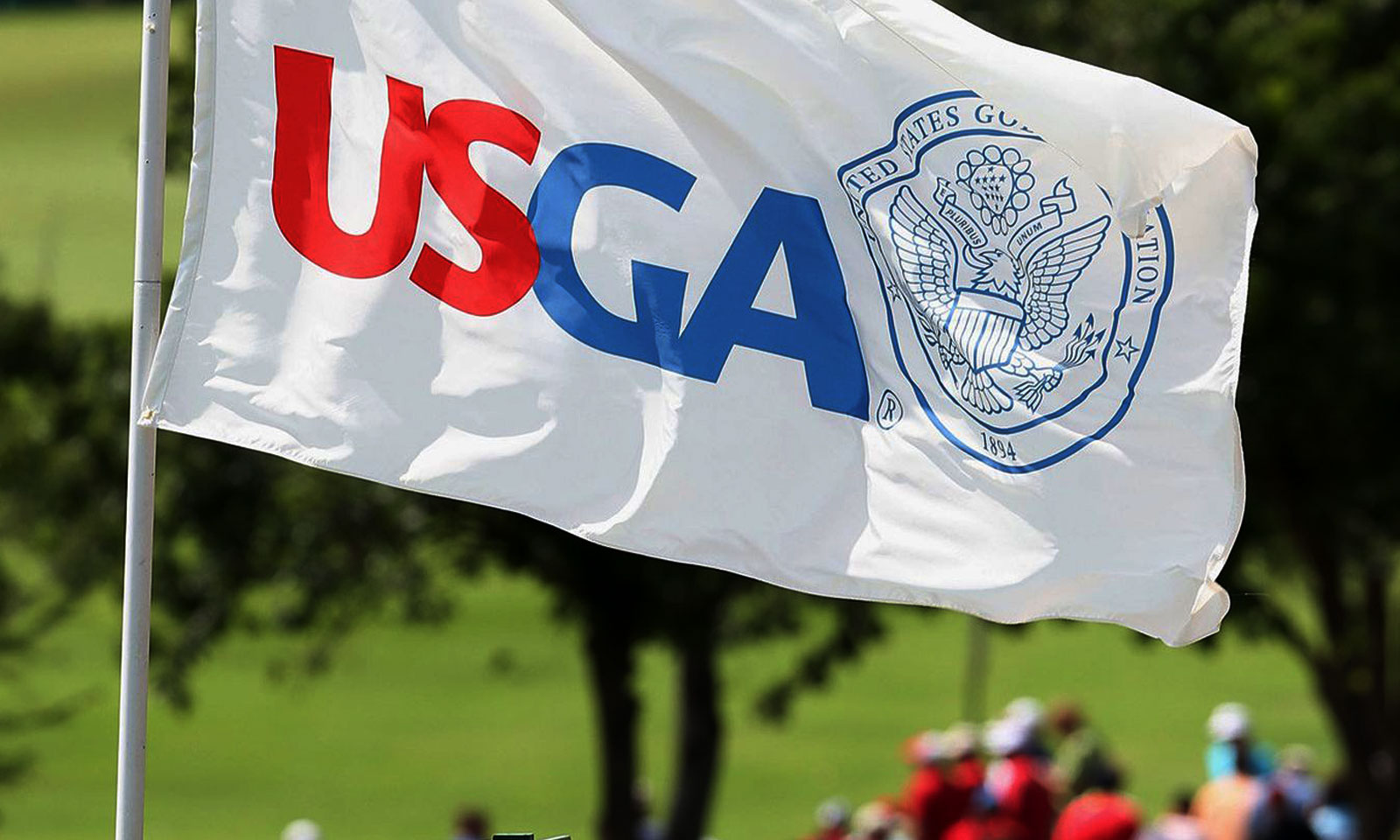 The USGA was originally formed in 1894 | Credit: Getty Images

This past year, the hottest topic in golf has been Tiger’s long-awaited return to competition.  Less prominent but more relevant for us commoners is the revised golf rules for 2019, brought to you by the sport’s governing bodies, the R&A and the USGA.  Of all the rule changes, one ‘new’ rule stands in the mind’s forefront of many golfers. Starting Jan. 1, a golfer can move loose impediments in a bunker or a hazard without penalty (you couldn’t before), and you can ground your club in a hazard (you couldn’t before).

Every golfer seems to have an opinion on the issue. So, we took an informal survey of a few of the celebrity participants at the American Century Championship and here are some of their comments. 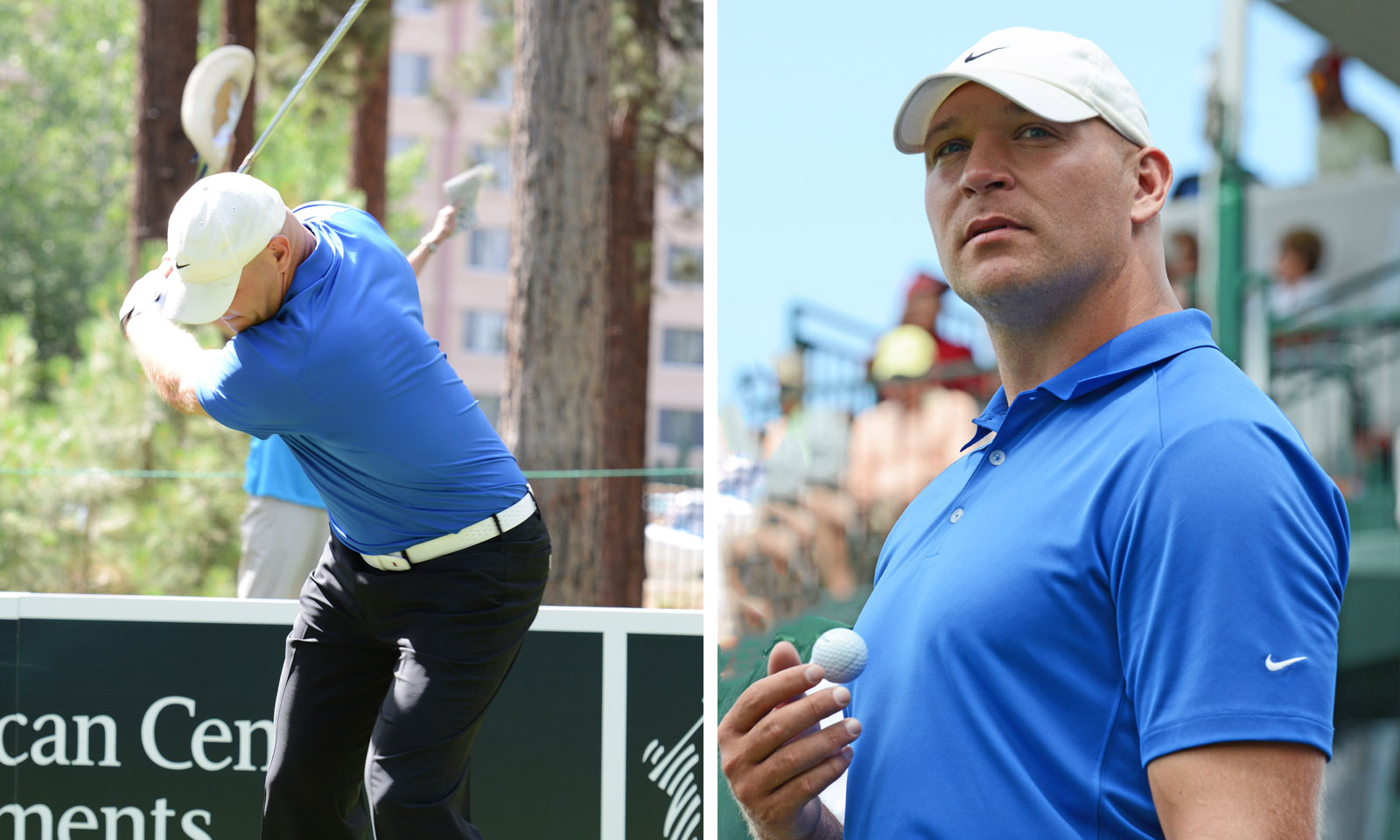 Linebacker Brian Urlacher, set to be inducted into the Pro Football Hall of Fame later this summer, offered a traditionalist view. “Well, that’s actually one of the rules that I like, that if you’re in a hazard you can’t touch anything. It’s a hazard and you’re not supposed to be in there in the first place and if you are you should have to pay some penalty for it,“ the former Chicaog Bears great offered.  “So I don’t particularly like that rule (change).” 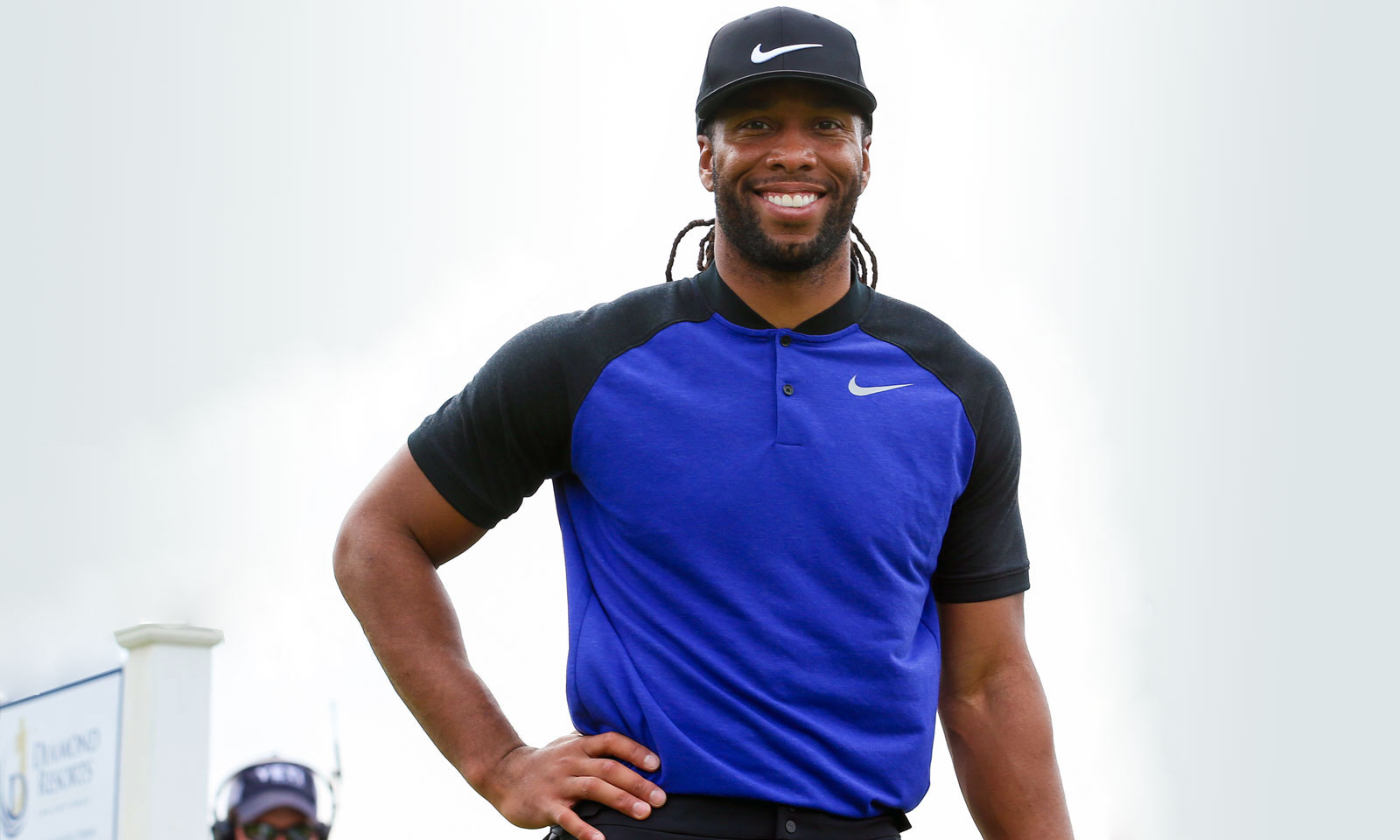 Arizona Cardinals wide receiver Larry Fitzgerald added. “It (the revised rule) just makes a lot of sense. This will alleviate a lot of stress for the amateur golfer, like myself, and make things easier and faster for everyone. Golf is in a healthy place and this will help to grow the game. I love the game, the integrity, the camaraderie … I am passionate about golf!”

Baseball Hall of Famer John Smoltz chimed in. “I am completely okay with (moving impediments in sand traps/bunkers). Golfers should not be penalized for things that were not meant to be in there, much like the crazy divot rule in the fairway.” 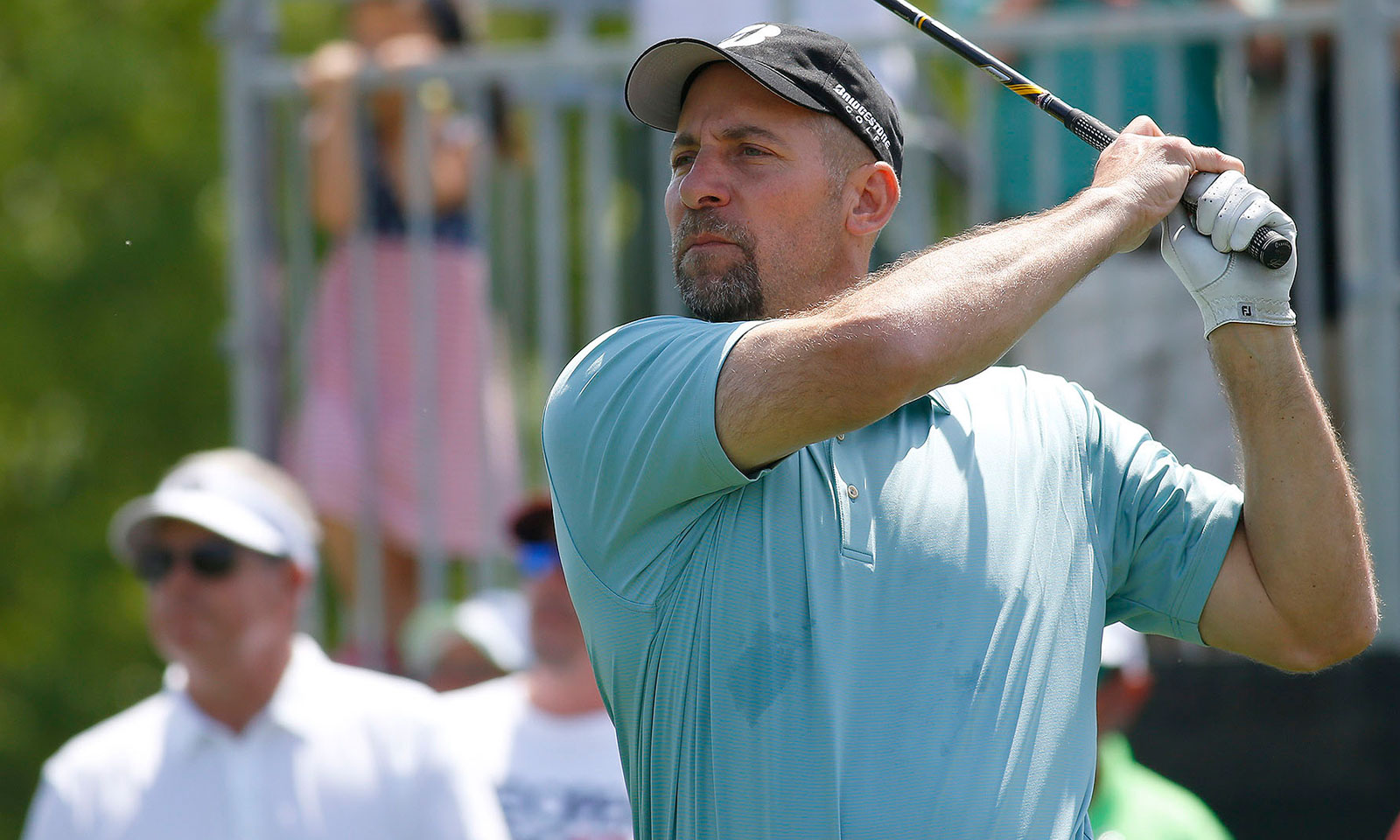 Smoltz had a less forgiving opinion regarding balls in the hazard “If you hit the ball out of the confines of a course design, to me, that’s part of the deal. Just the word ‘hazard’ sounds a lot worse than ‘bunker’. Hazards should remain penal.”

We also reached out to Joe Foley, the USGA’s Manager for Rules Outreach and Programming to get his take on the loose impediments rules and the process undertaken by the caretakers of golf.

“Those penalties (for moving loose impediments in bunkers and hazards and grounding your club in the hazard) weren’t integral to playing the game and now have been eliminated. “This should be beneficial to the golfer and to the game overall.  A ball in a bunker already has the challenge of playing out of the sand. A golfer shouldn’t have to deal with impediments that are not supposed to be there in the first place.”  Foley added, “By changing the rules to make golf a little easier and a little bit faster, we believe the game will ultimately become more approachable.” 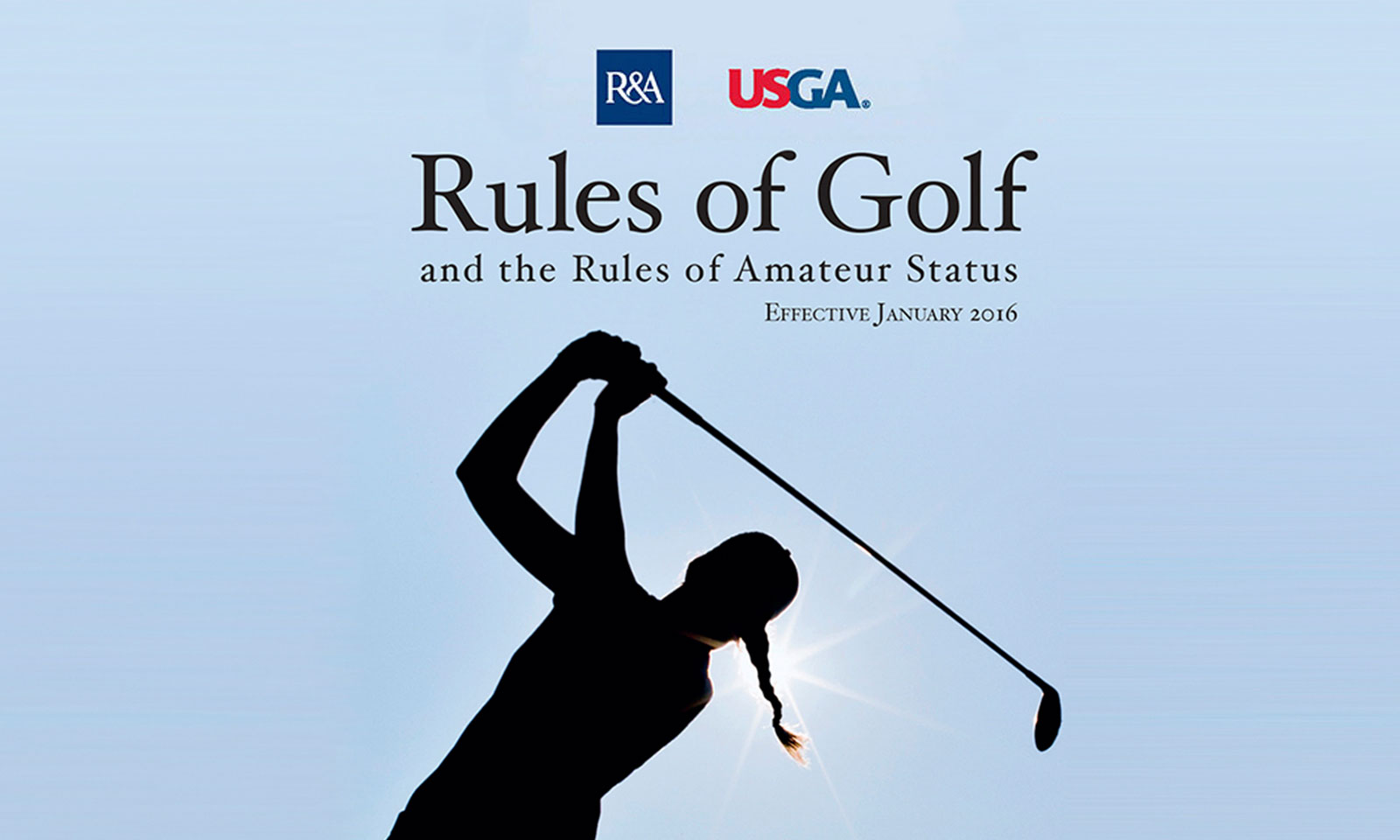 “Completing the rule changes took years to conduct and was handled with extreme seriousness,” Foley continued. “The USGA and the R&A invited all golfers, around the planet, to participate in the process. During the review period, we received over 22,000 remarks from 102 countries around the globe.” Through that exhaustive process, Joe Foley now feels confident that golf will benefit from the changes.

While the new rulebook is still a topic for debate, our informal panel seems to agree that the overall affect on the core game will be minimal, and that the revisions will make the game faster, less aggravating and, ultimately, more enjoyable for everyone. Enjoyment, … isn’t that the point of a game? 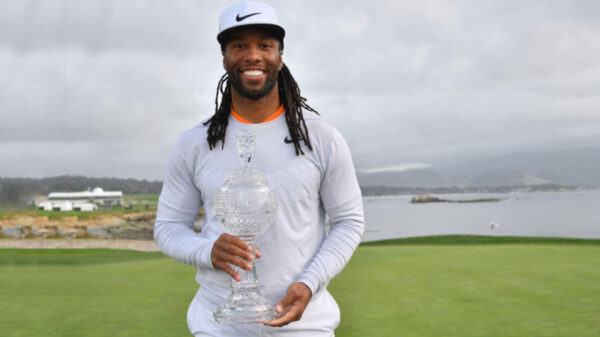 After the final round of the 2018 AT&T Pebble Beach Pro-Am, Arizona Cardinals wide receiver and philanthropist Larry Fitzgerald won the amateur trophy.