Sugarloaf Gets Even Sweeter 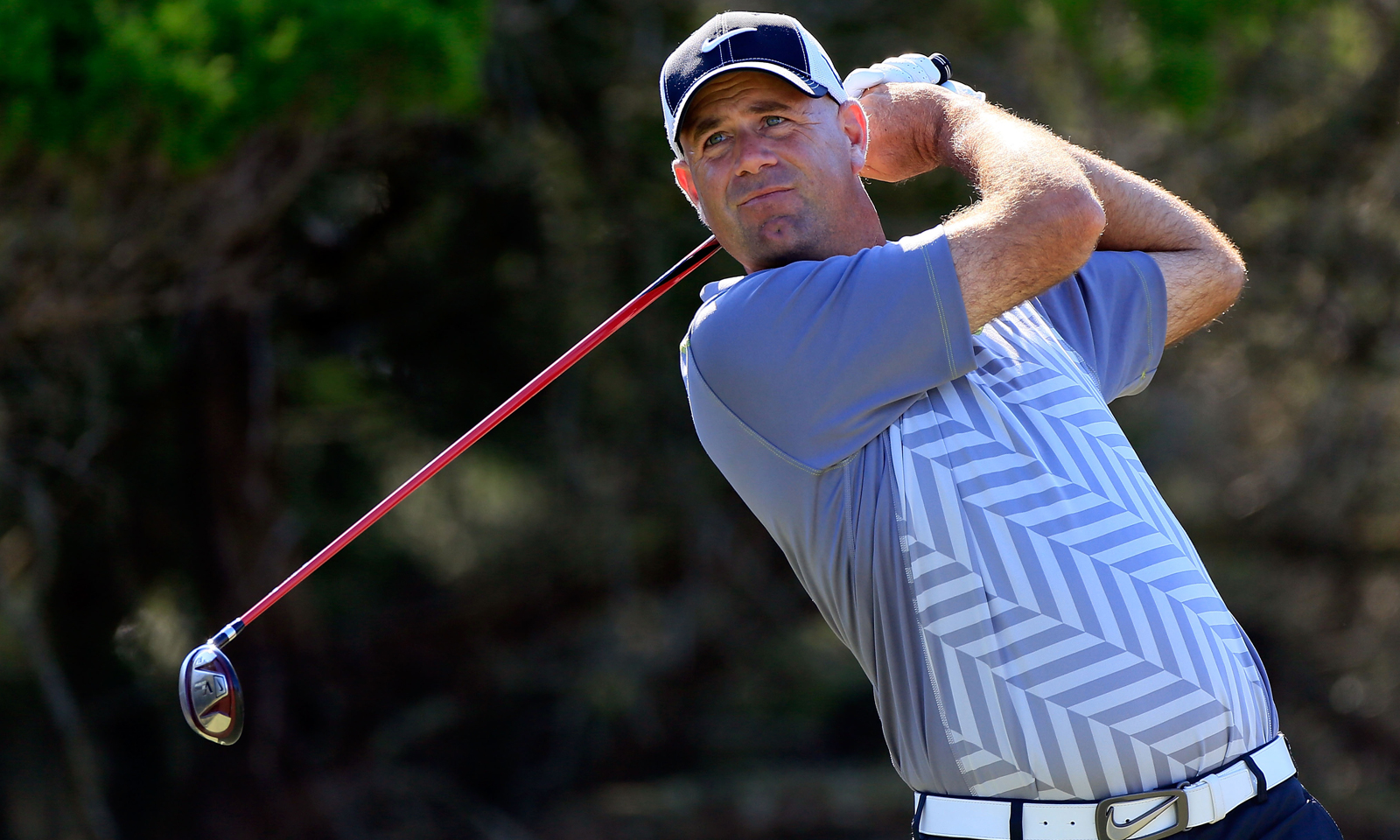 TPC Sugarloaf, a tree-lined twenty-seven hole stunner in a northern suburb of Atlanta is currently in the midst of a three year enhancement project. The next chapter of this Greg Norman design is being written while the course celebrates its twentieth anniversary. The new development will touch every aspect of the venue: from the three nines to the clubhouse and the sports center.

Earlier this fall TPC Sugarloaf’s general manager Mike Maloney teamed up with 2017 Payne Stewart Award recipient, Stewart Cink for a golf member event to showcase the Pines course makeover. During this exclusive preview, the club auctioned off spots to members to play with Cink. Every dollar raised was donated to Feeding America which provides eleven meals for every dollar raised to a local family in need.  The proceeds of the preview event generated 16, 500 meals. 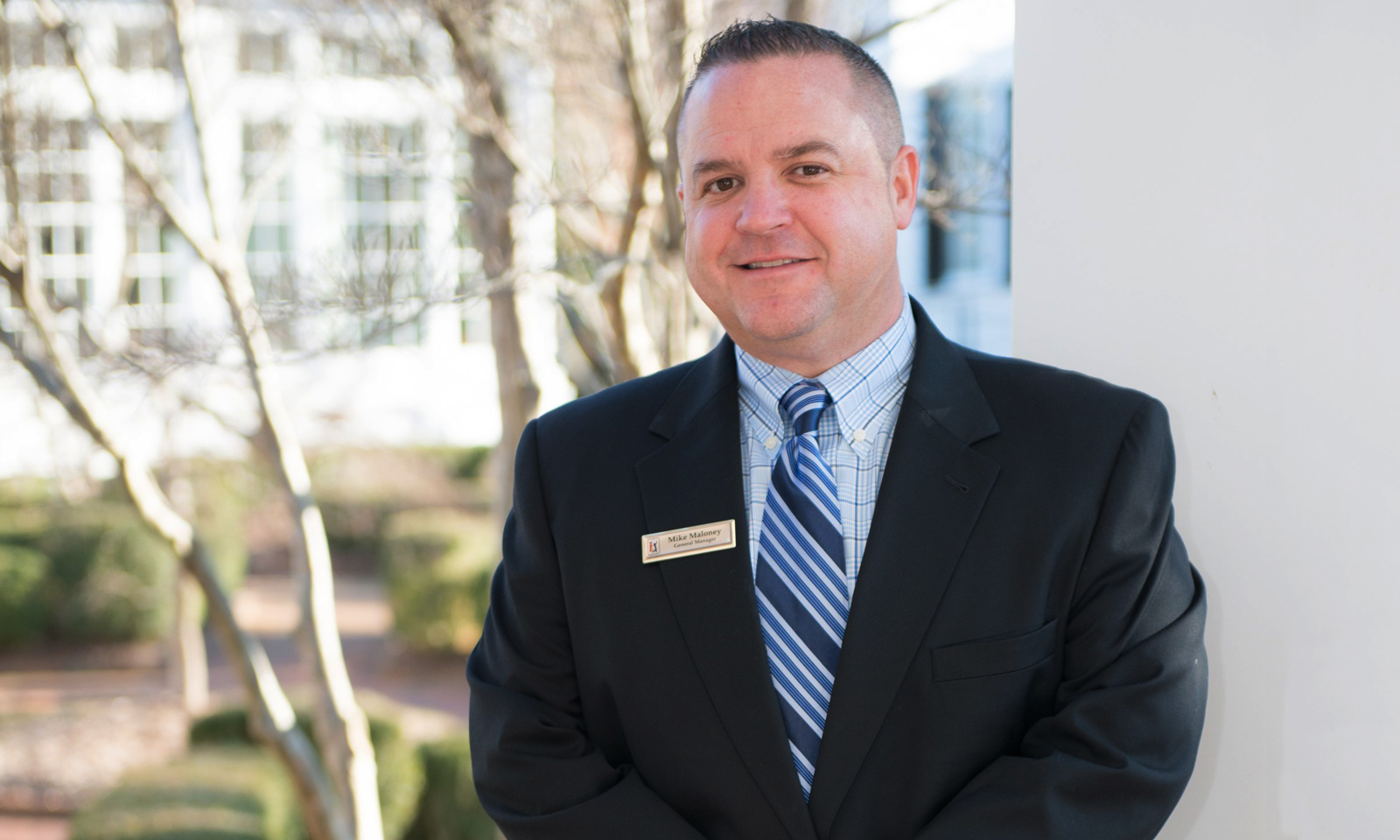 Now, what did Cink, the 2009 Open champion, think of the makeover to the Pines?

“Stewart’s exact words were that the renovation exceeded his expectations,” relates TPC Sugarloaf’s general manager Mike Maloney. “He was very happy with the changes and the playability and all in all top to finish was very complimentary.”

Cink isn’t alone in his rave review. Many members have been very vocal about how much they dig the refresh.  The greens have gone from bent grass, a cool season variety to Bermuda which will work much better with the climate.

“We took the fairways from Bermuda grass to zeon zoysia which is just an unbelievable playing surface, the ball sits up [and it] looks great, and we did that on the tees as well,” explains Maloney. 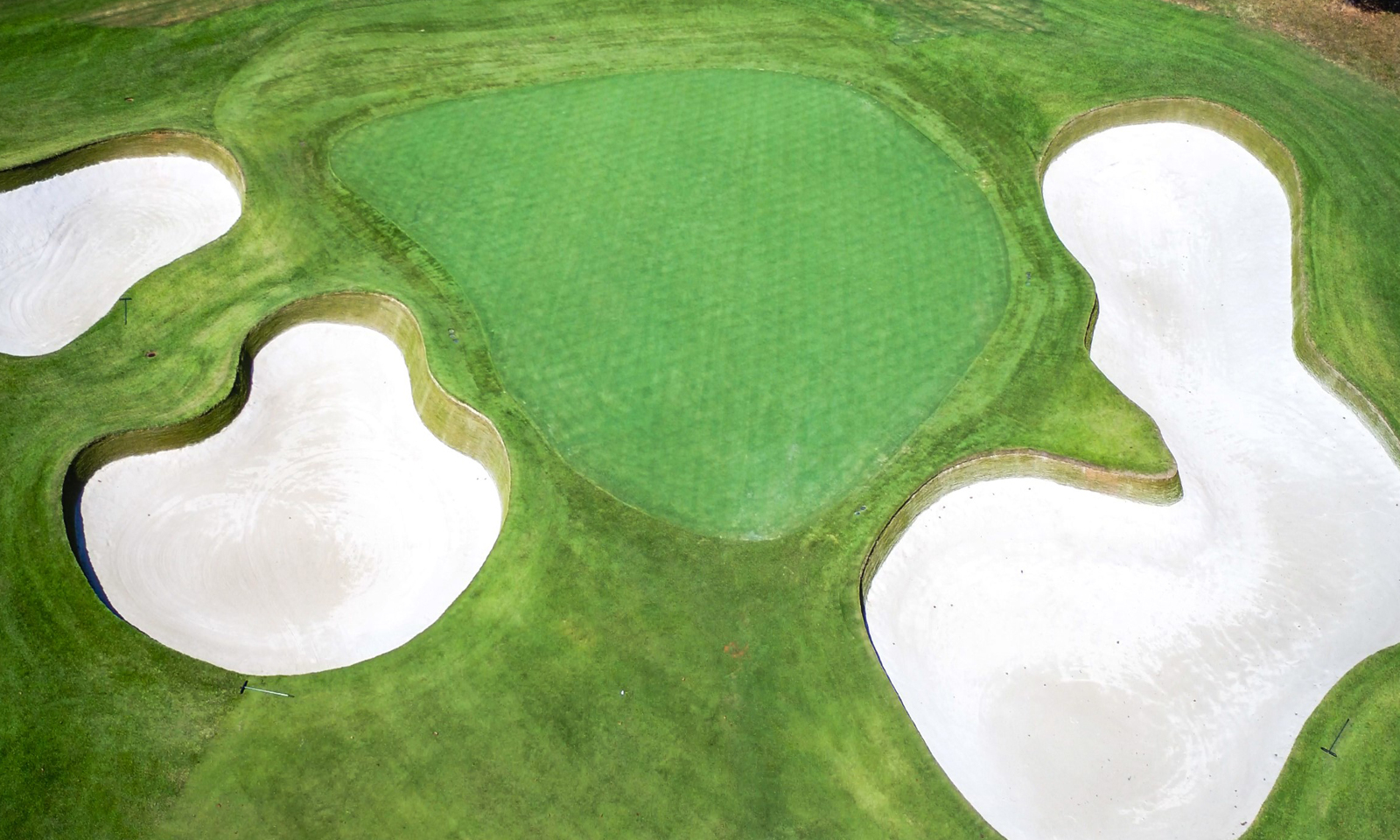 The bunkers were also redone/redesigned by Greg Norman and his team.  They used a product called  PermaEdge which emulate a stacked sod wall but without the decomposition downside.  Golfers who land in them will also notice a big difference too.  They’ve filled them with Tour Angle sand which has a very bright and fresh white hue and is much finer that than the sand they’d used previously.  Additionally, a number of trees were taken down to allow more sunlight to get through to the green complexes while also opening up visual corridors that really make the course pop.

“From a tee perspective, there are the bunkers with that PermaEdge and the white sand and the deep green zeon zoysia. Visually it’s stunning,” says Maloney.

There are three phases to the renovation in regards to the golf course which is currently progressing according to schedule. Enhancements to all three nines will be complete by October of 2019.  They’re intentionally working on one nine at a time so that they can continue to host the Mitsubishi Electric Classic without any interference while also providing eighteen holes of golf to their members through the duration of the project.

An immediate sensation in the golf world, upon opening Sugarloaf, began hosting the PGA Tour’s BellSouth/AT&T Classic from 1997 through 2008.  The tourneys past winners include Tiger Woods, Retief Goosen, and Phil Mickelson—Lefty won three times during the tournament’s tenure at Sugarloaf.  Since 2013, TPC Sugarloaf has hosted The Mitsubishi Electric Classic, an annual spring stop on the Champions Tour. 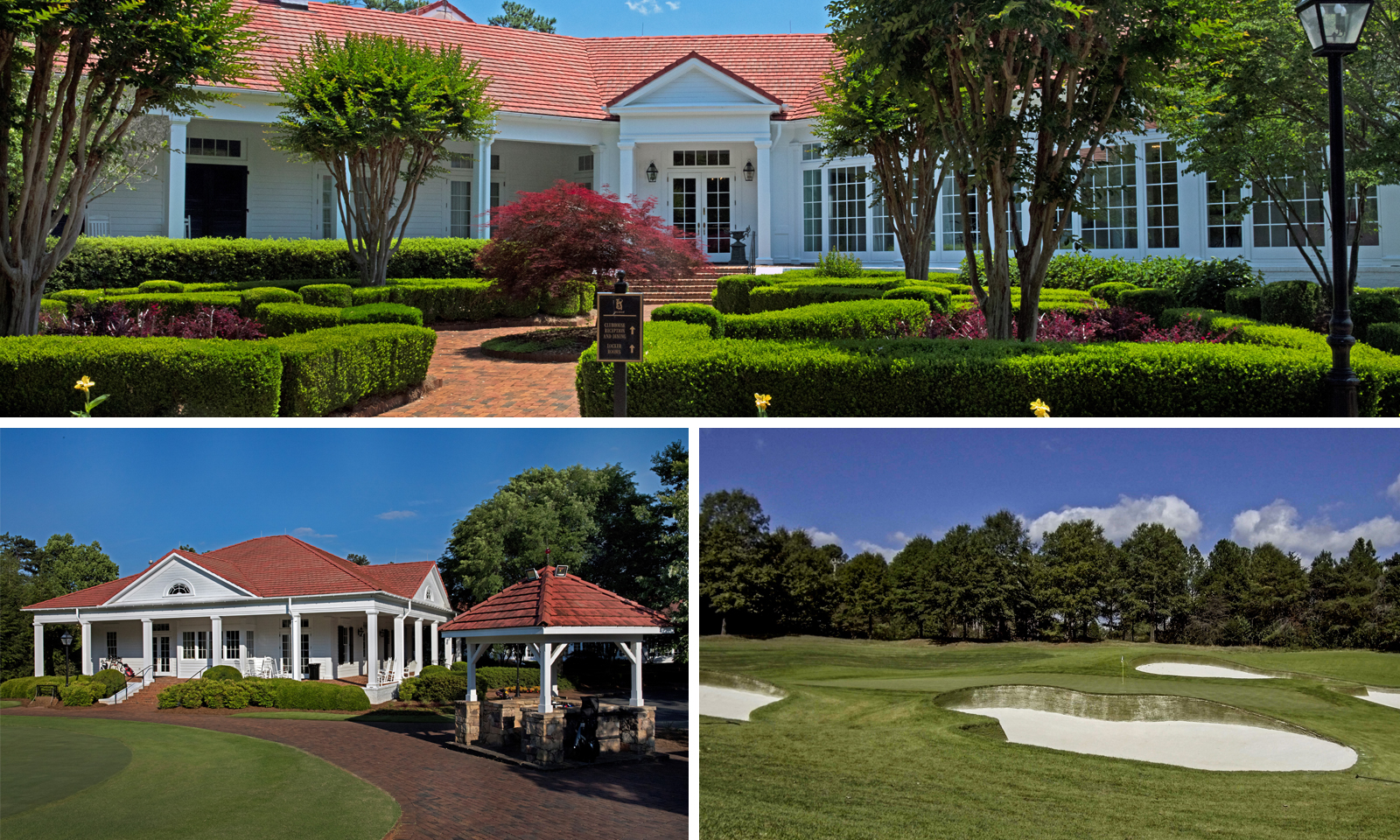 A slew of onsite amenities are also being upgraded as part of the massive enhancement project.  Renovations on the sports club which includes a fitness facility, full-service restaurant, healthy café, and Kids Korral for child services are currently underway. Following that opening in May of 2018, work will then commence on portions of the main clubhouse. The Members Grill is set to more than double in size and will feature a gorgeous elevated outdoor patio.