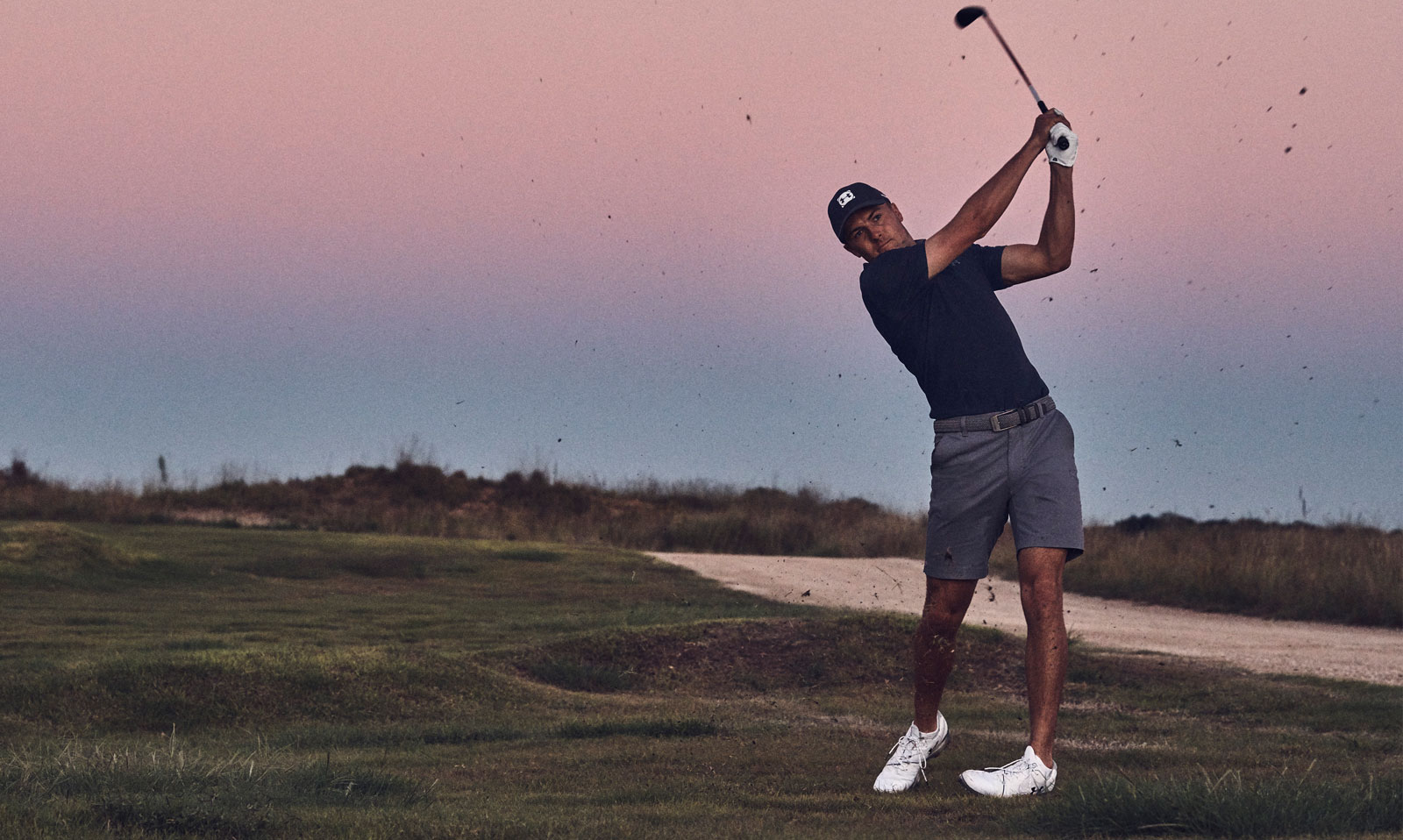 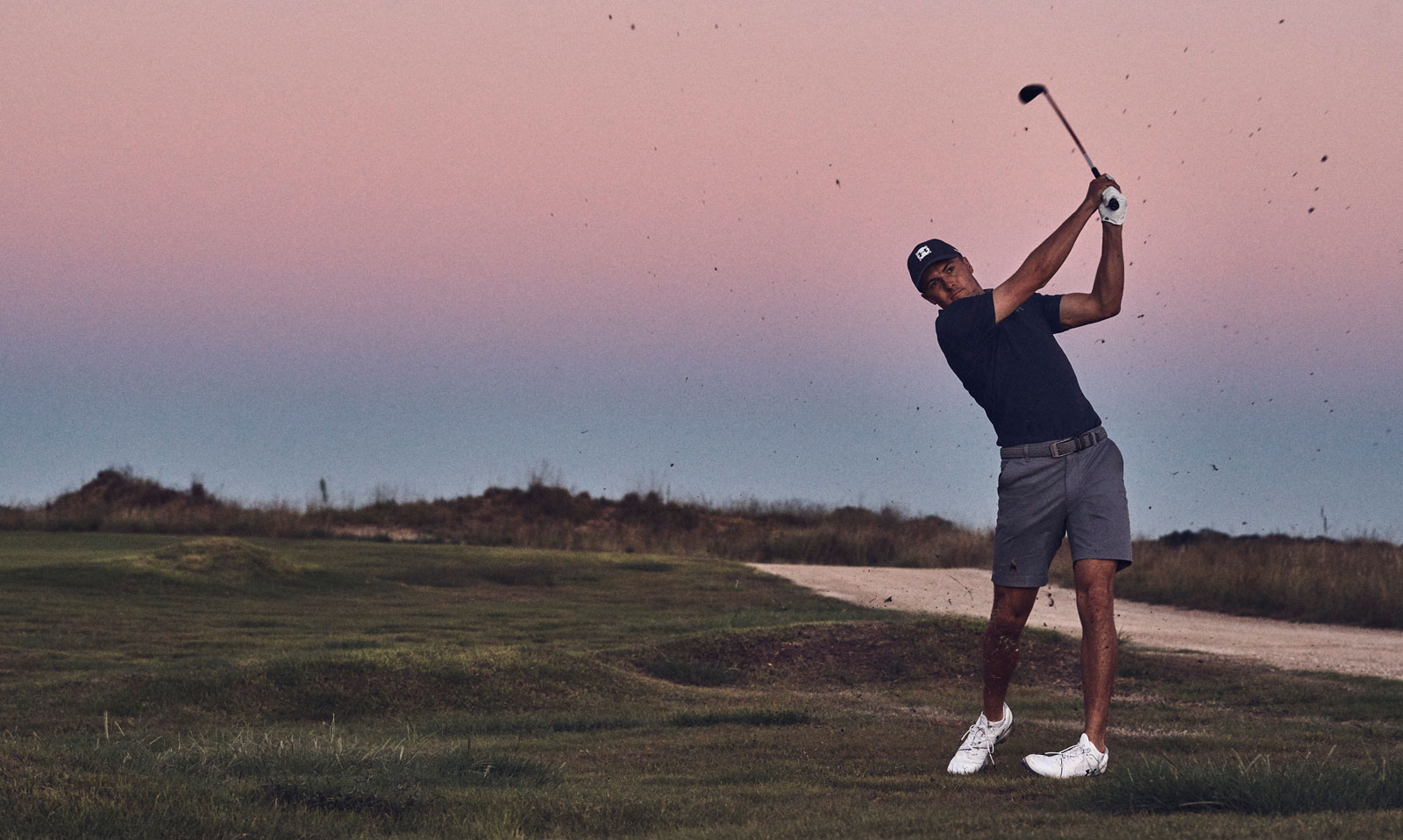 Play a round of golf on a regulation 18-hole course and you’ll walk anywhere between 3 and 6 miles, depending on the length of the course. Golf is a sport driven by the feet. You are walking from shot to shot, every step bringing you closer to the hole. Every element of your shot – the traction, the torque, the power, and the precision – comes from the ground up, and few know this better than 3-time Major Champion Jordan Spieth. So when it was time to bring the Spieth 3 to life, his third generation golf shoe, Jordan tasked Under Armour’s design team with developing its most technologically advanced golf shoe in the marketplace.

By using a data-driven approach, the brand took the development process across the pond to consult J.J. Rivet, a leader in biomechanics at the European Tour Performance Institute. Under Armour incorporated J.J.’s unique scientific insights into the torqueing and rotation of the golf swing, and how it starts with foot stabilization and ground contact, to inform the patented traction technology in the shoe. 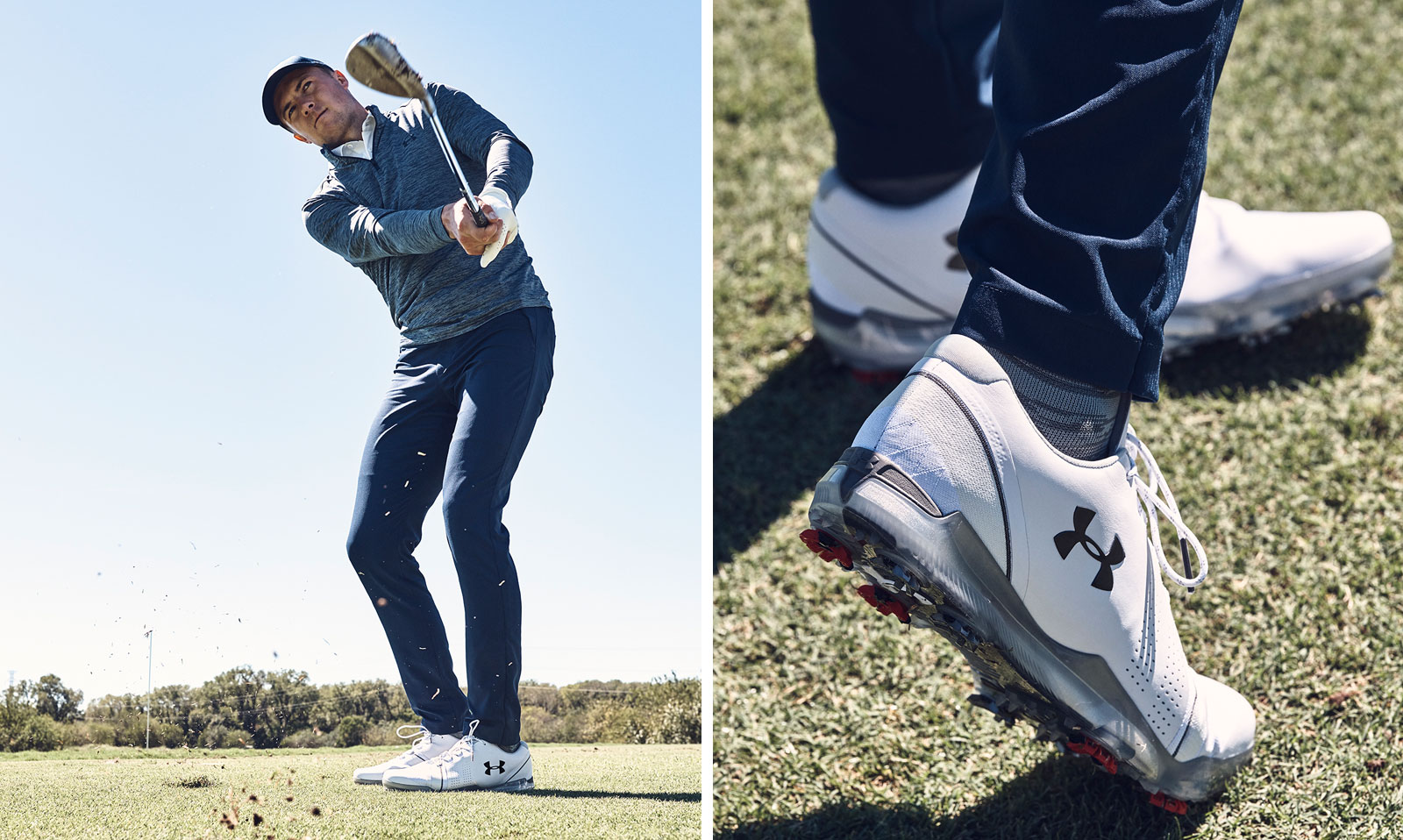 The Spieth 3 is the lightest weight Spieth golf shoe to date while maintaining stability and structural support. Jordan worked with UA’s research team to determine three must-haves that could not be compromised in the construction of the Spieth 3.

1. Traction to support the swing

When a golfer swings, the forefoot rotates laterally, and the heel turns in the medial direction. When the swing comes back to impact, the foot wants to twist out from under the golfer, resulting in foot slippage. The Spieth 3 uses patented rotational resistance and traction, both vertically and horizontally, to keep the feet on the ground as long as possible. The golfer can use the ground for leverage to power the swing and prevent slipping, ensuring maximum control and minimizing power loss.

Mike Forsey said, “Traction is what separates golf footwear from street shoes. Under Armour Golf continues to be the only golf footwear brand speaking to traction to support the golf swing. With the Spieth 3, we’ve added vertical traction elements which allow the golfer to naturally harness vertical force to bring more power to the ball at impact.”

2. Comfort while walking the green

At Jordan’s request, the overall weight of the Spieth 3 is significantly lighter than past models. To provide the most comfort and stability when walking the course, the Spieth 3 has an upper with microfiber in the heel and a smartly woven jacquard in the forefoot.

3. Waterproofing for any elements

Jordan is in his shoes for up to 10 hours at times, so the Spieth 3 was given a waterproof and breathable membrane designed to release perspiration while keeping water from entering. Jordan wanted a zero-distraction shoe, built to perform in any climate, and he got it. 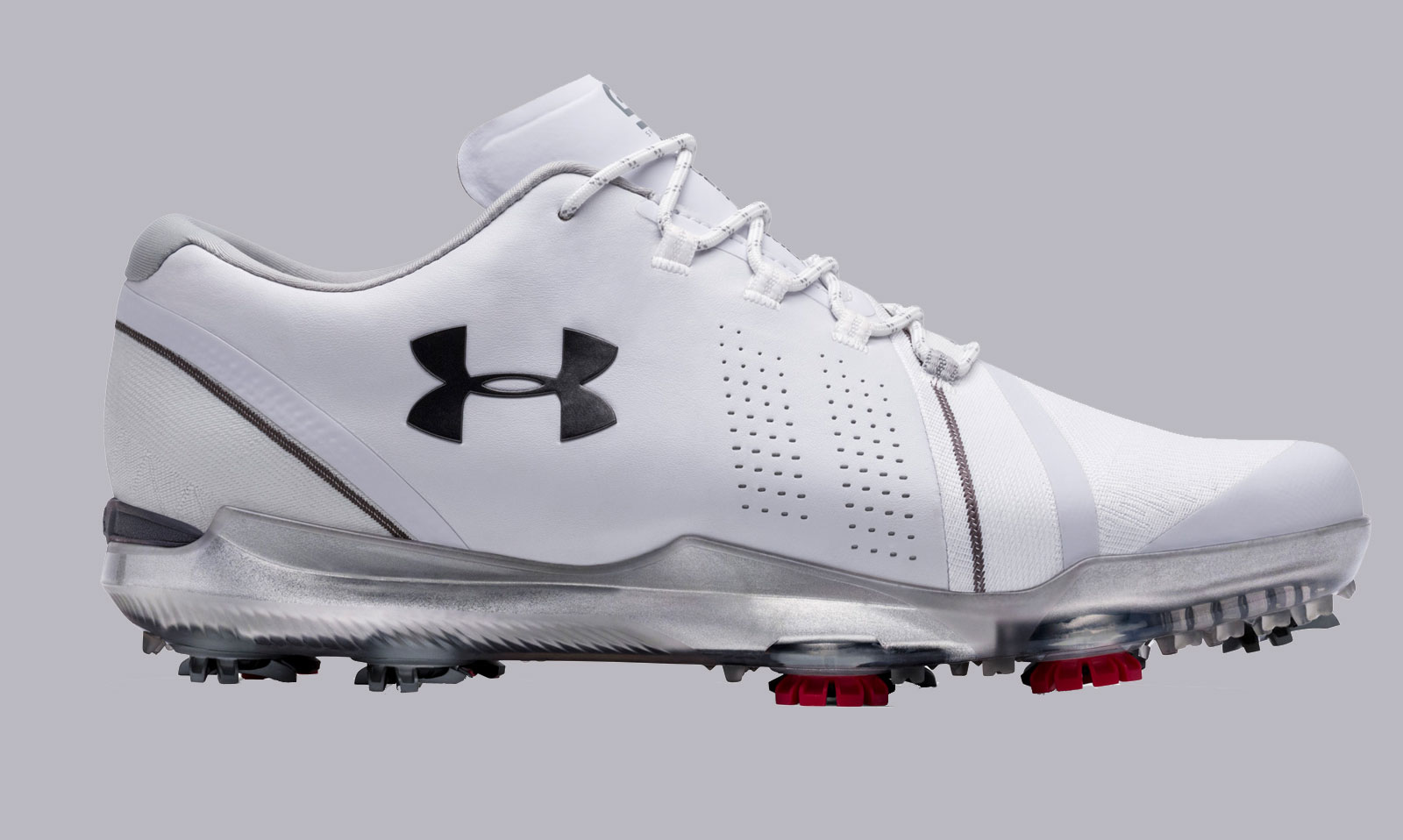 “The Spieth 3 is the best one yet. No question about it. It’s easy for me to be really excited about it. I can definitely feel the difference, and seeing the data to back up the work the Under Armour team put in confirms it,” says Jordan Spieth, who is currently 24th in PGA Tour World Ranking.

Spieth’s namesake shoe, the Spieth 3 is available for purchase on UA.com.