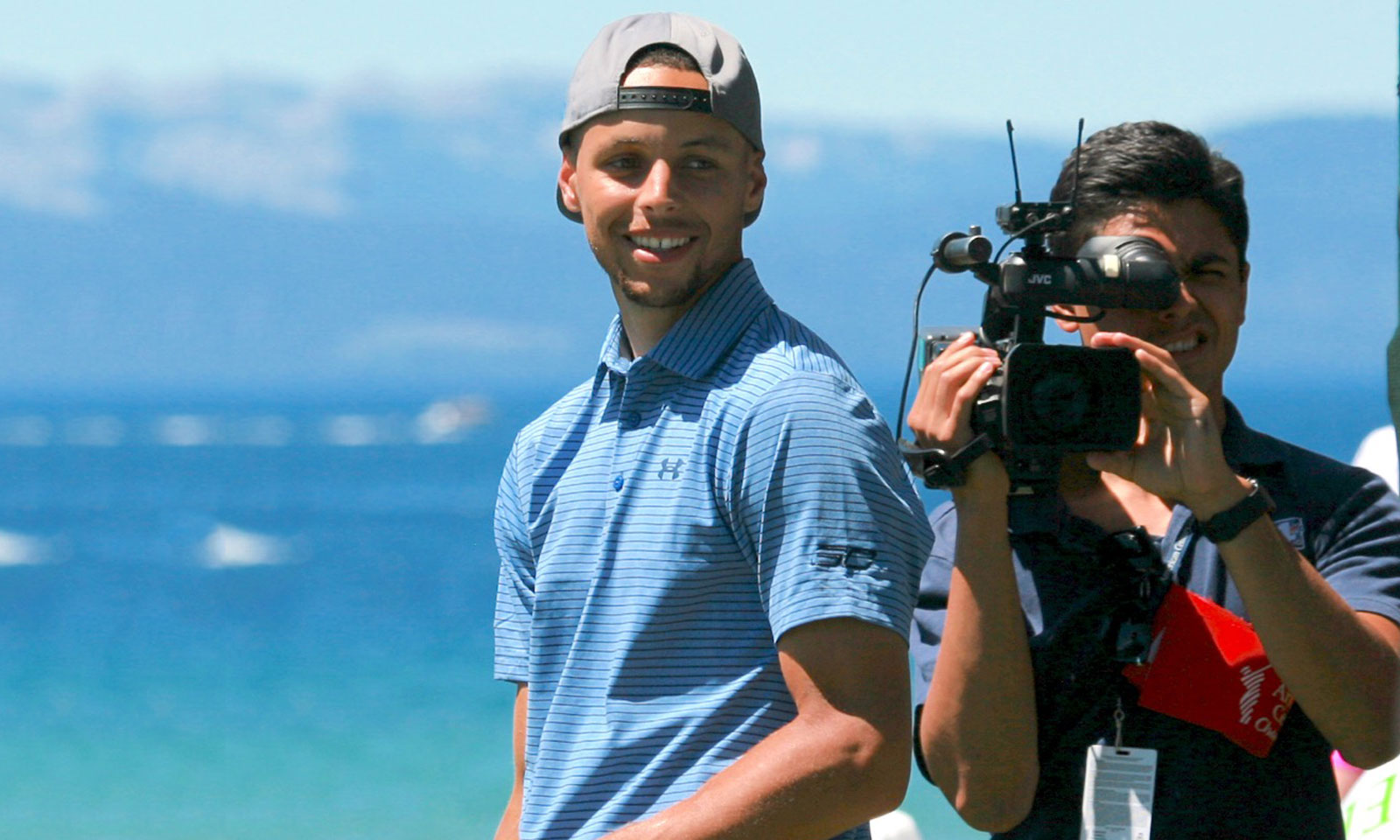 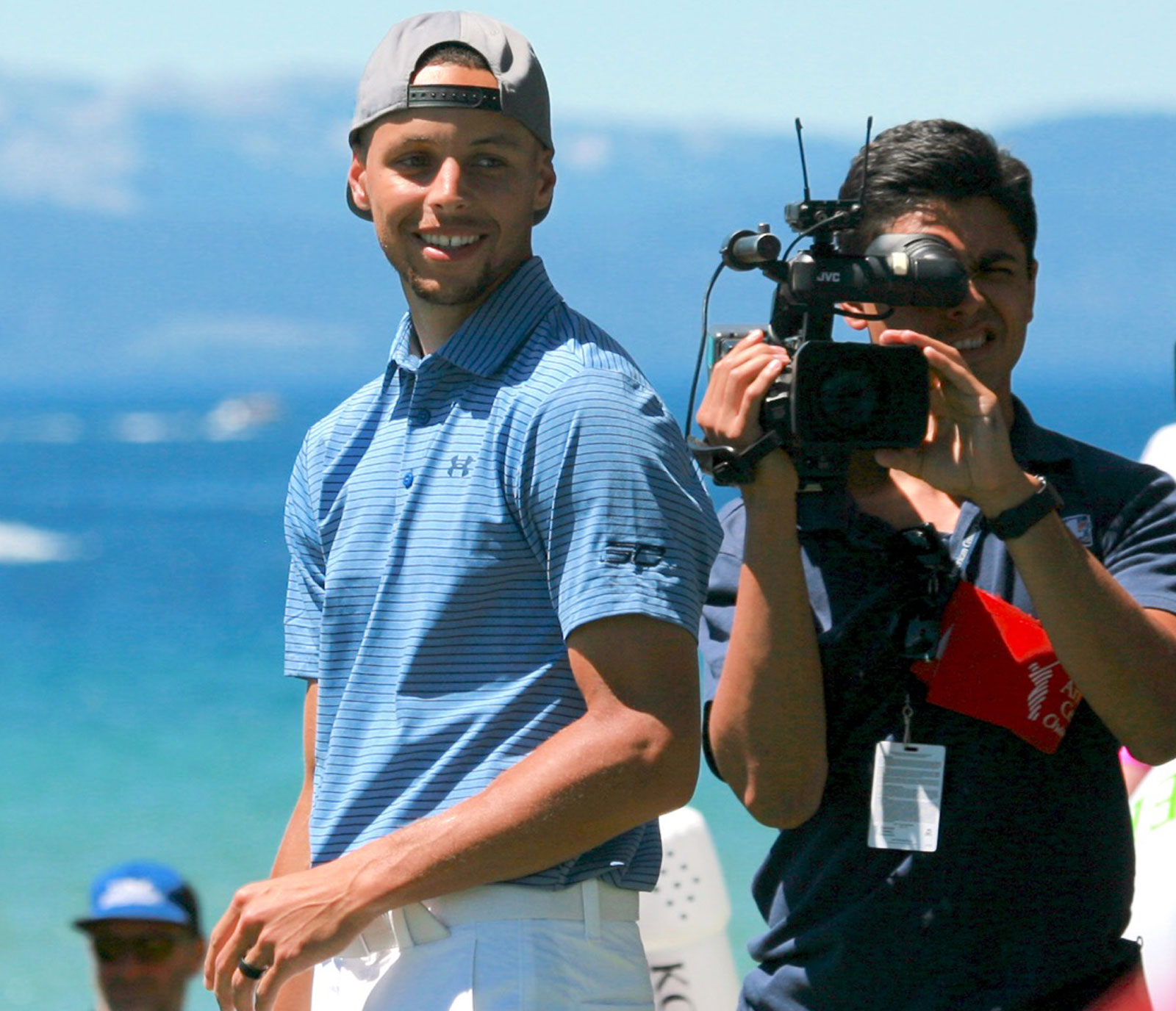 Fresh off a third NBA Championship in four years, Steph Curry will be looking for a title of a different sort, July 10-15, at the American Century Championship at Lake Tahoe. Curry, the Golden State Warriors two-time NBA Most Valuable Player, is a legitimate contender at Lake Tahoe, and will join superstar athletes and entertainers during the 29th annual golf tournament televised on NBC Sports. 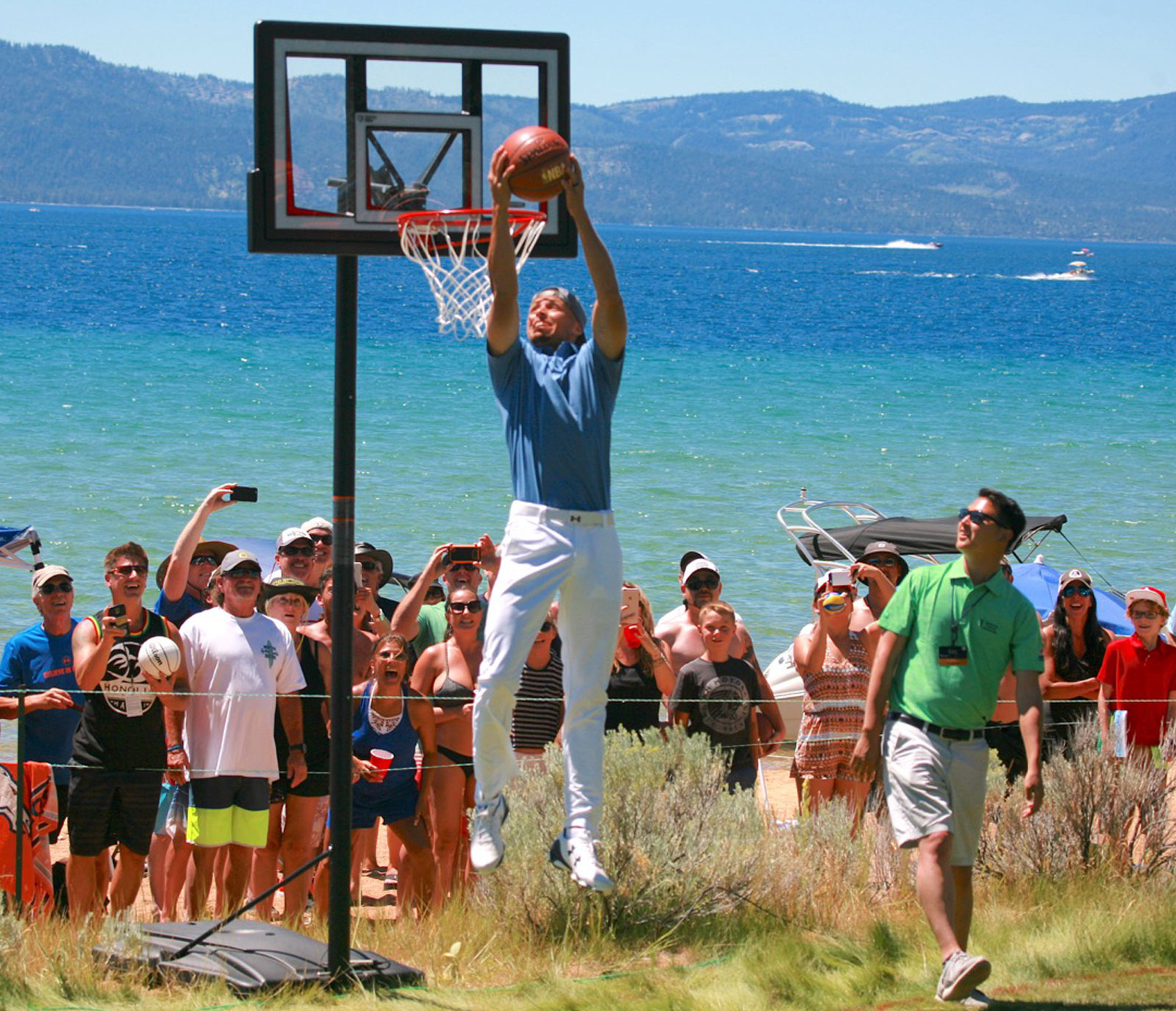 Curry, who parlayed a final round 68 last year that included 28 of his total 60 Stableford points to finish fourth, will attempt to transfer his athletic prowess on the hardwood to the greens in search of the $125,000 winner’s share of the $600,000 purse. Harrah’s and Harveys Race and Sports Book has installed him in the top 10 with 15:1 odds to win. Three-time champion and former Major League All-Star pitcher Mark Mulder is the favorite at 3:1. Curry also finished fourth in 2013. 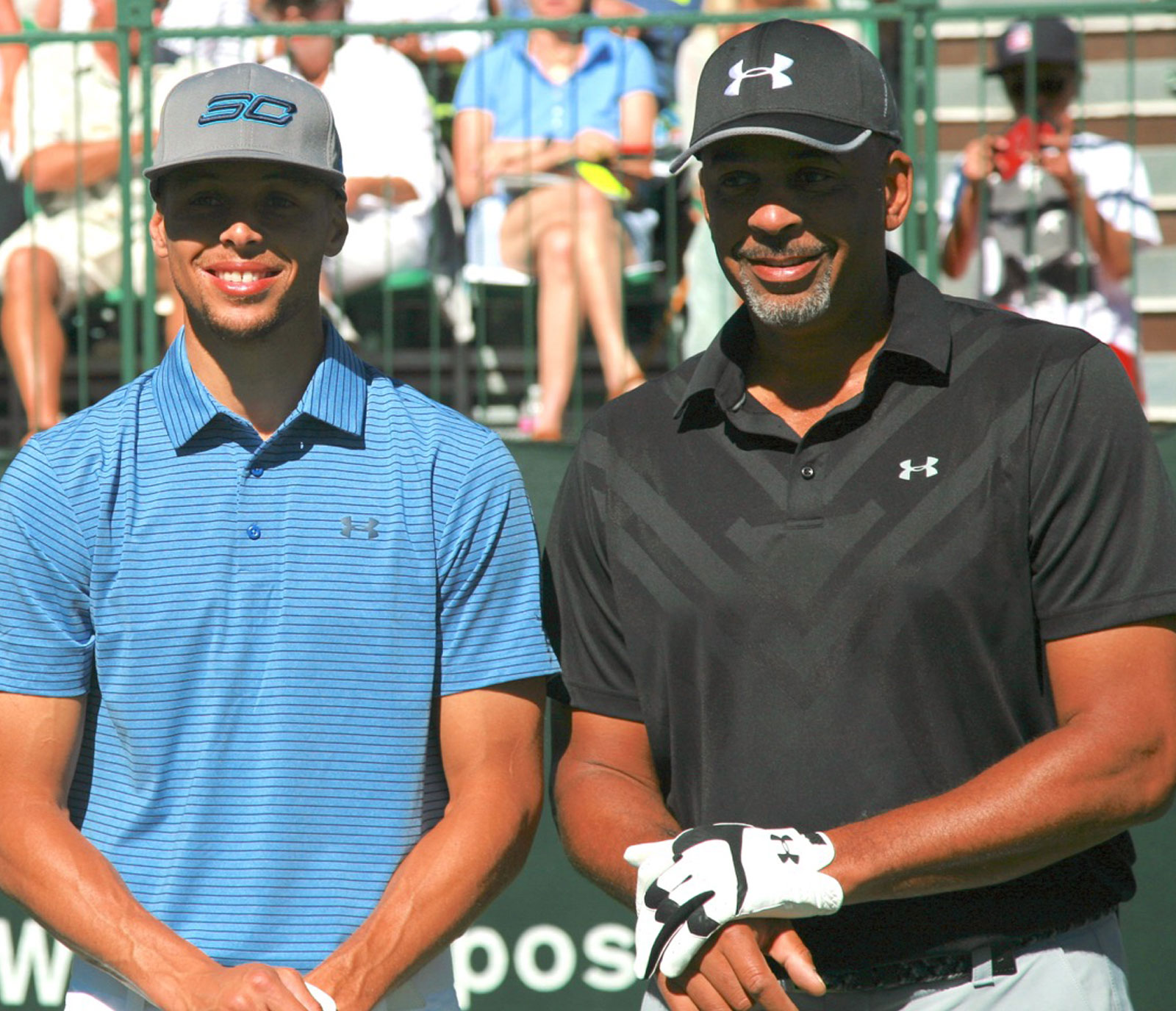 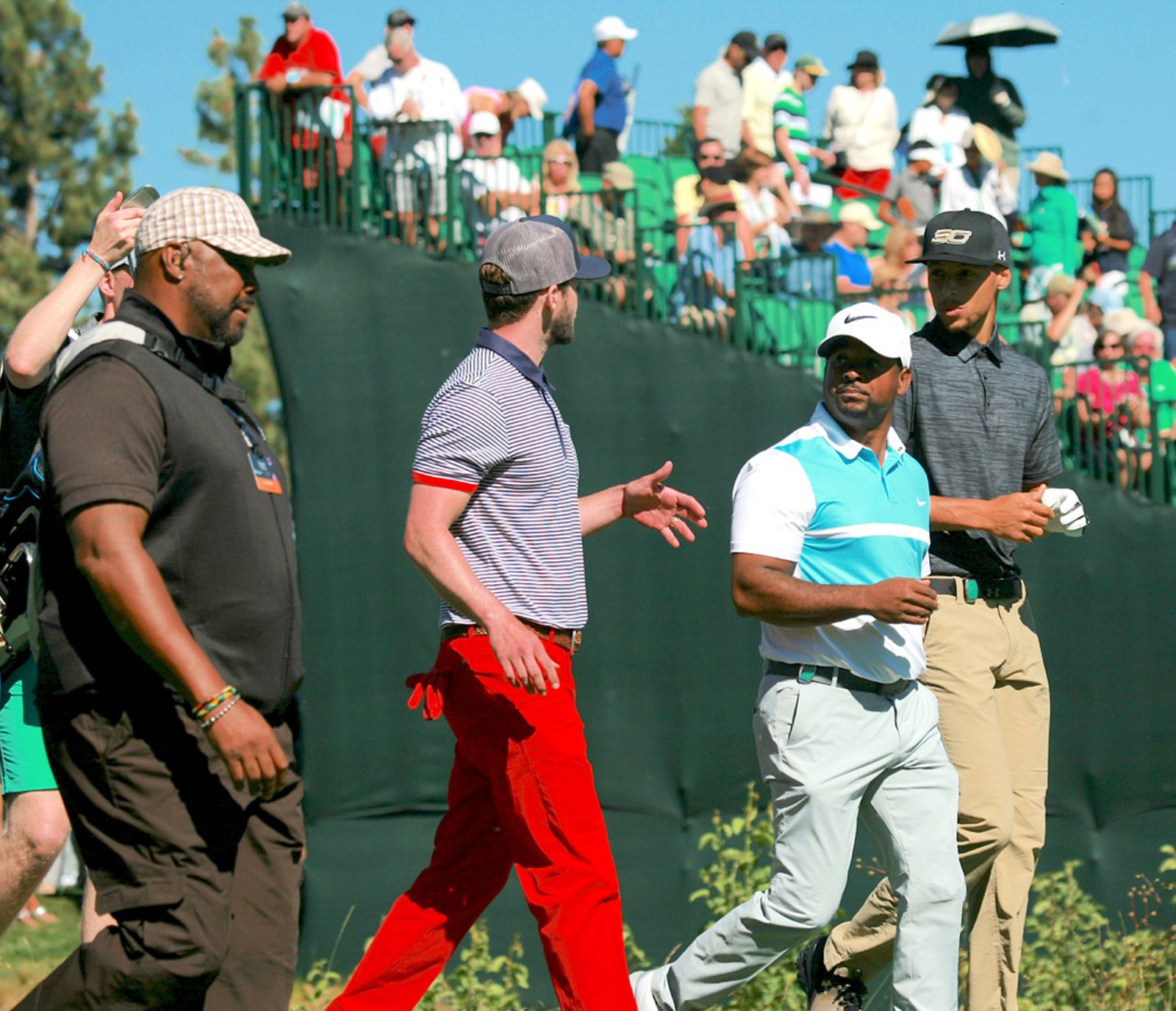 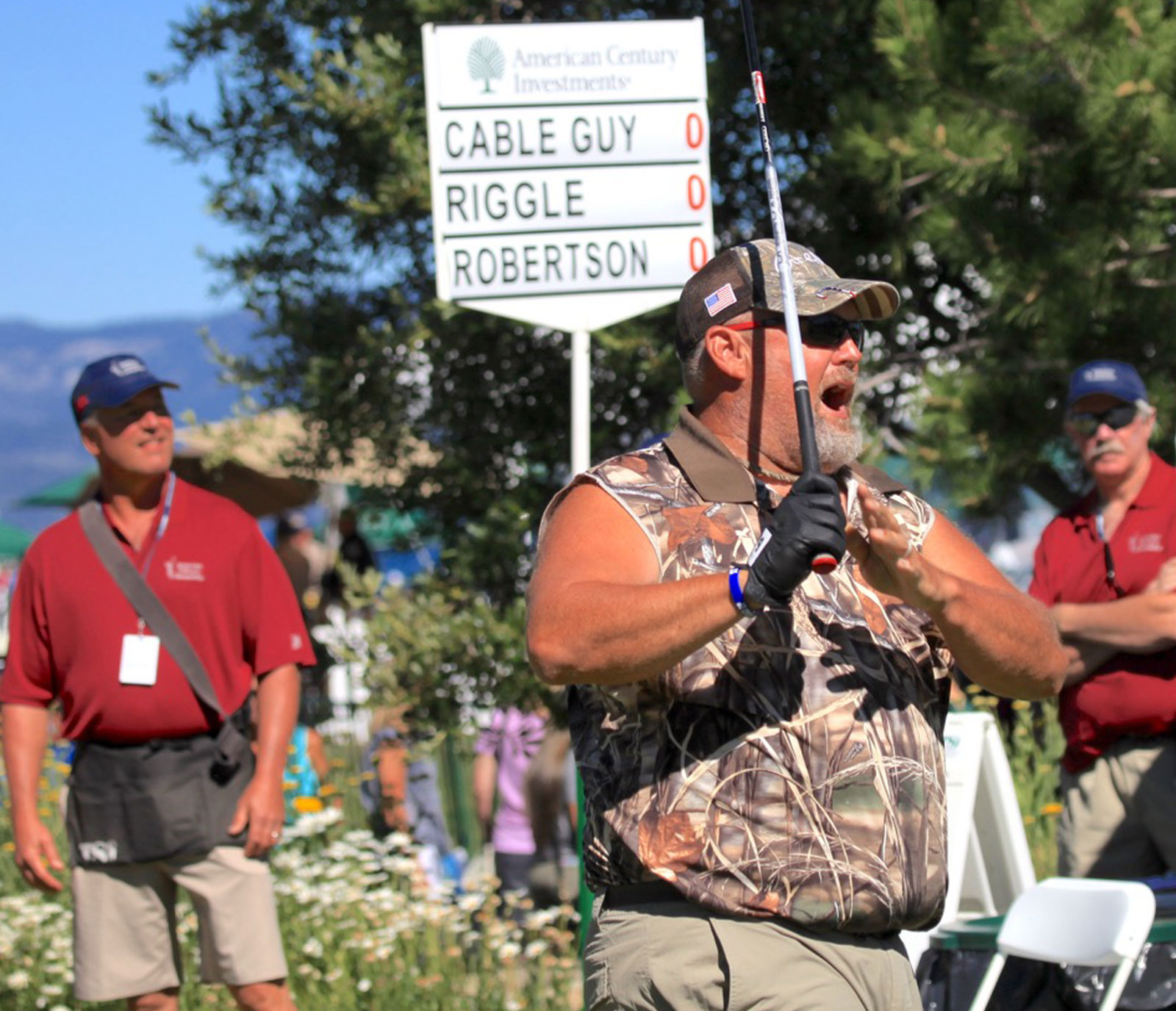 Doug Pederson, head coach of the Super Bowl Champion Philadelphia Eagles, and Marvin Lewis of the Cincinnati Bengals are returning and will join head coach Sean Payton of the New Orleans Saints, making his initial appearance. 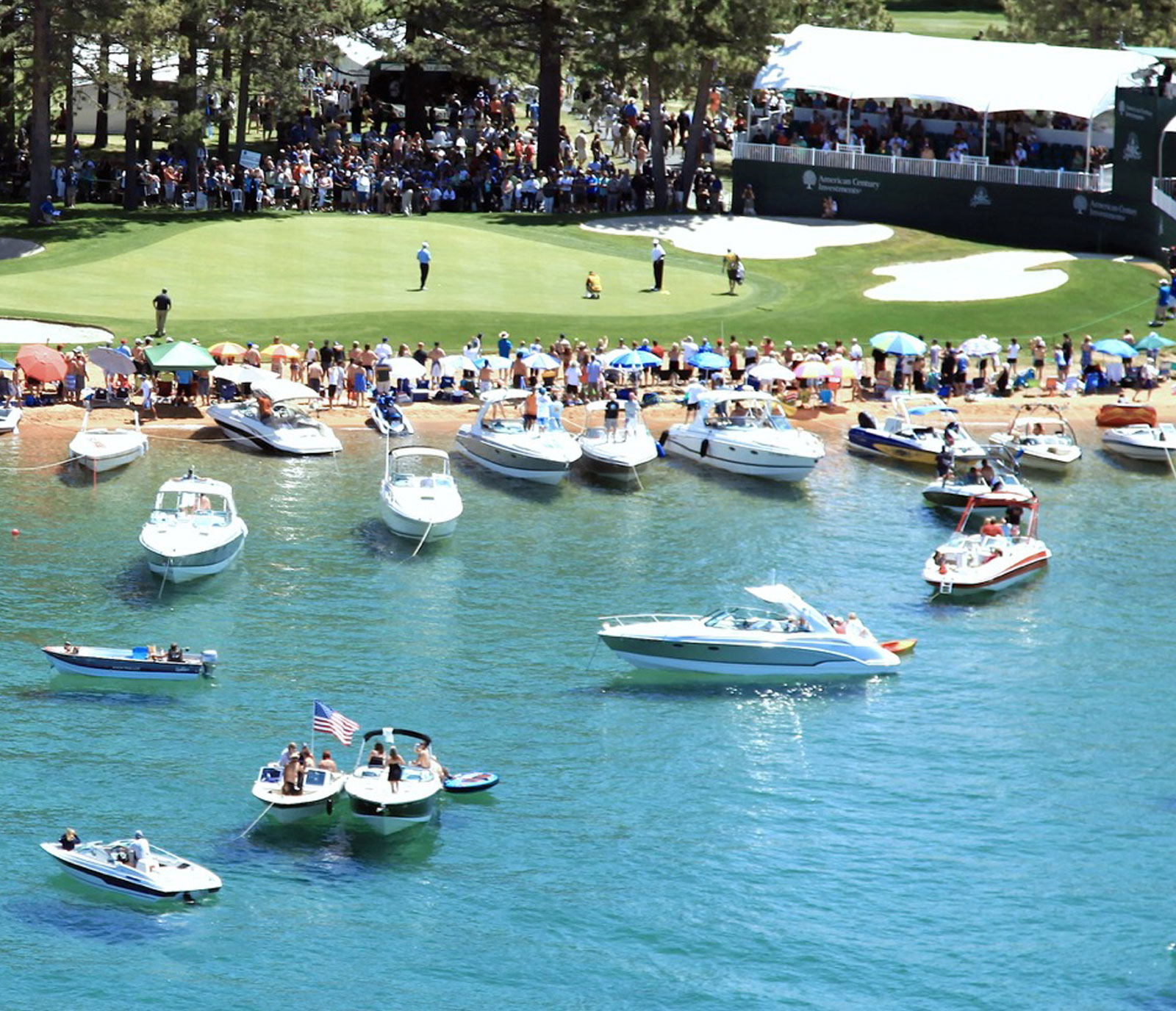 The annual tournament has raised more than $5 million for multiple national and area charities and offers free admission to military personnel and guests. With major television exposure (NBC Sports, NBCSN, Golf Channel) and a purse of $600,000, the American Century Championship is the most prestigious celebrity tournament in golf. The 2018 event tees off Friday-Sunday July 13-15 at Edgewood Tahoe Golf Course, a Golf Digest Top 100 rated course on the shores of the largest alpine lake in North America.

In this article:Champion Steph Curry, Featured