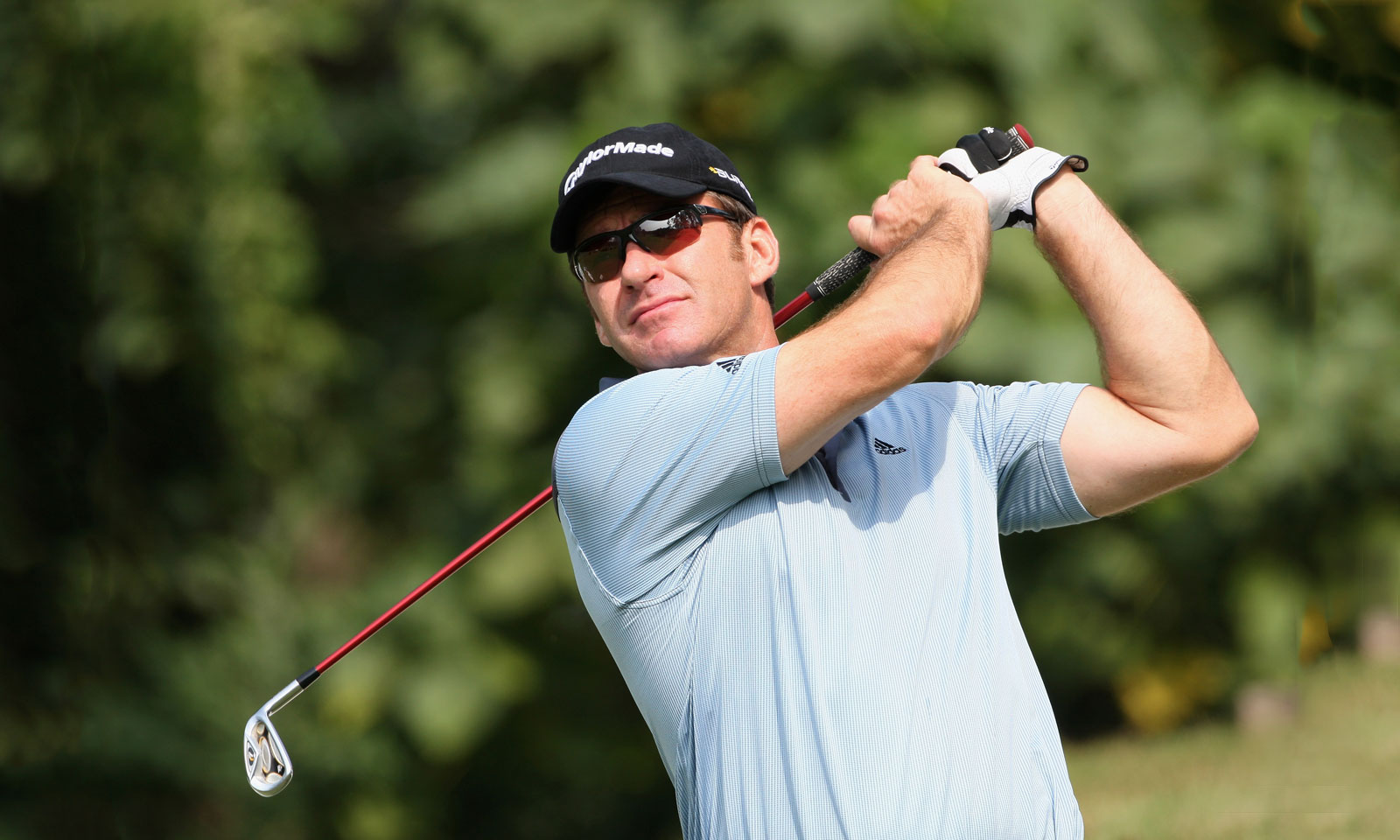 The star-studded field at the Diamond Resorts Invitational (January 12th-14th) which benefits Florida Hospital for Children, just got a new late addition with Sir Nick Faldo joining the fray.  The six-time Major champion, who spent a total of 98 weeks atop the official world golf rankings, is stoked to play in the event where PGA TOUR Champions, LPGA stars and celebrities of all stripes from marquee athletes to chart topping country music stars play side by side at the Tranquilo Golf Club at Four Seasons Resort Orlando.

“I have often heard how much people enjoy playing the Diamond Resorts Invitational with its exceptional hospitality and its roster of competitors,” said Faldo. “When it fit into my schedule this year, it was the first golf call I made for 2018. Now it’s my season opener.”

Billed as the most unique tournament in golf, the event features 28 PGA TOUR Champions players, four LPGA stars and 52 athletes and entertainment celebrities in two distinct competitions, utilizing a Modified Stableford scoring format.  The purses for the nationally televised tourney total $1.2 million with the LPGA and Champions Tour players vying for a share of $750,000 and $500,000 up for grabs for the celebrity cohort.

The previous winners Woody Austin who shot a sizzling 59 in the opening round and former all-star pitcher Mark Mulder both return to defend their titles. 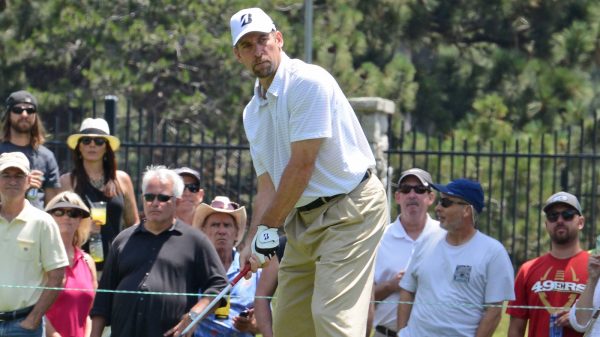