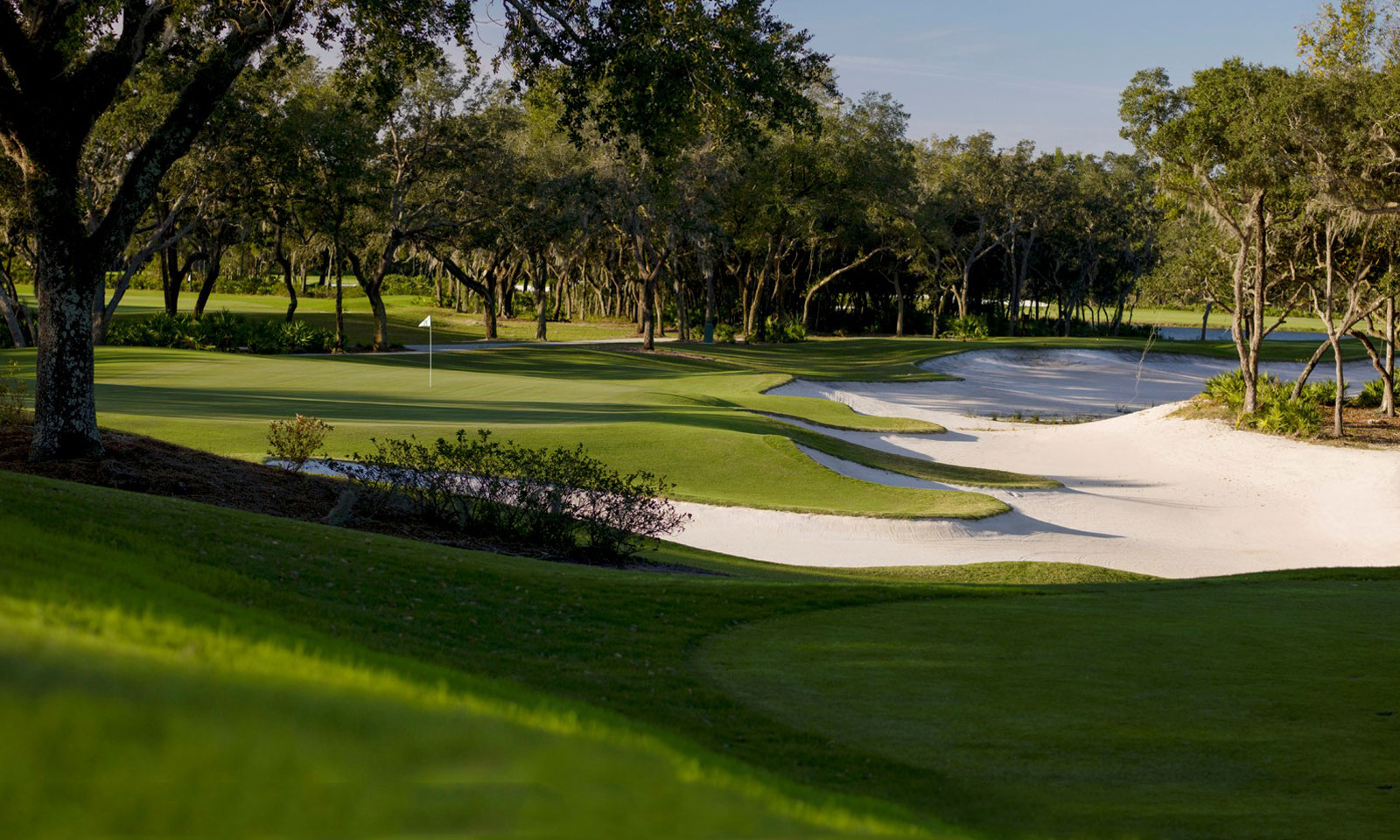 Surrounded by lush woodlands and lakes, the rolling fairways and undulating greens of Tranquilo Golf Club, located at Four Seasons Resort Orlando at Walt Disney World Resort, is the host venue for the Diamond Resorts Invitational. Benefitting Florida Hospital for Children, the event will take place January 12-14, 2018. The three-day tournament will be nationally televised on Golf Channel.

The 2018 Diamond Resorts Invitational will feature 28 PGA TOUR Champions players, four LPGA stars and 52 top-tier athletes and entertainment celebrities in two distinct competitions utilizing a Modified Stableford scoring format, which awards points as opposed to strokes, encouraging players to make the most out of every hole and creating a heightened sense of anticipation for fans.

Just under a year remains before the R&A and USGA, the game’s stewards of equitable competition, are set to implement a new simplified rule book which takes dead aim at some of golf’s most rigid and exacting standards.   So we hit up a few celebrities, Champions tour, and LPGA pros in the field at this week’s third annual Diamond Resorts Invitational to riff on the rules they’d amend.

“For me when you’re just kind of hovering over your ball, you’re not touching your ball, and your ball moves, why are you being penalized for that?” wonders Hall of Fame pitcher Tom Glavine.  “You didn’t do anything to cause it.  Something like that has always been kind of silly to me,” admits the two-time Cy Young award winner. 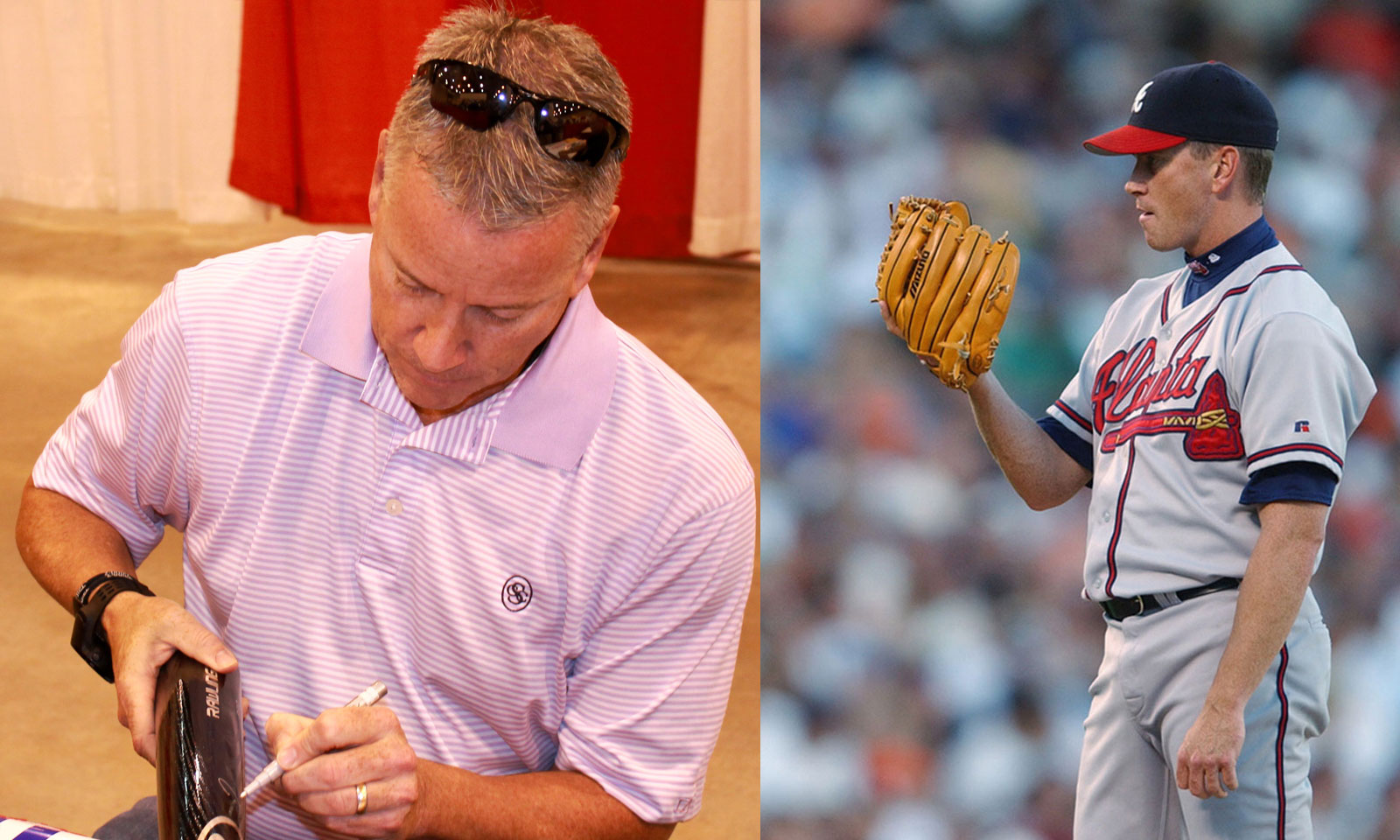 While Glavine can’t recall getting called for a penalty during a tourney, anxiety over it happening is something he regularly sweats.

“I can promise you I’m always a nervous wreck about stuff like that.  It’s one of the things I stress over, being caught on a rule that I don’t necessarily know, but I would never think is a problem.”

“If you’re doing something where the intent, and ‘intent’ I think is the key word, is to stretch the rules or even break the rules then I think a penalty has to be assessed,” pipes Redskins great Mark Rypien. The Super Bowl XXVI MVP was a top ten finisher on the celeb leaderboard at last year’s Diamond Resorts Invitational.

If Rypien was Rules Czar, his first order of business would be to give guys a break who hit the ball exactly where they’re supposed to off the tee but end up rolling into mangled turf.   “I definitely think hitting a ball into the middle of the fairway into a divot is the one thing you should get a free drop from.”

1989 British Open winner Mark Calcavecchia sympathizes but he worries addressing it will lead to a slippery slope effect.    “There are definitely some things that happen out there that don’t seem right.  If you hit it right down the middle and Jesper Parnevik is playing in front of you and you end up in his divot, I mean you can break an ankle in some of his divots.”   But “if you change that rule and move balls out of divots you can have a divot from three weeks ago that’s almost filled in, so do you get a drop out of that? That would slow play more than anything.” 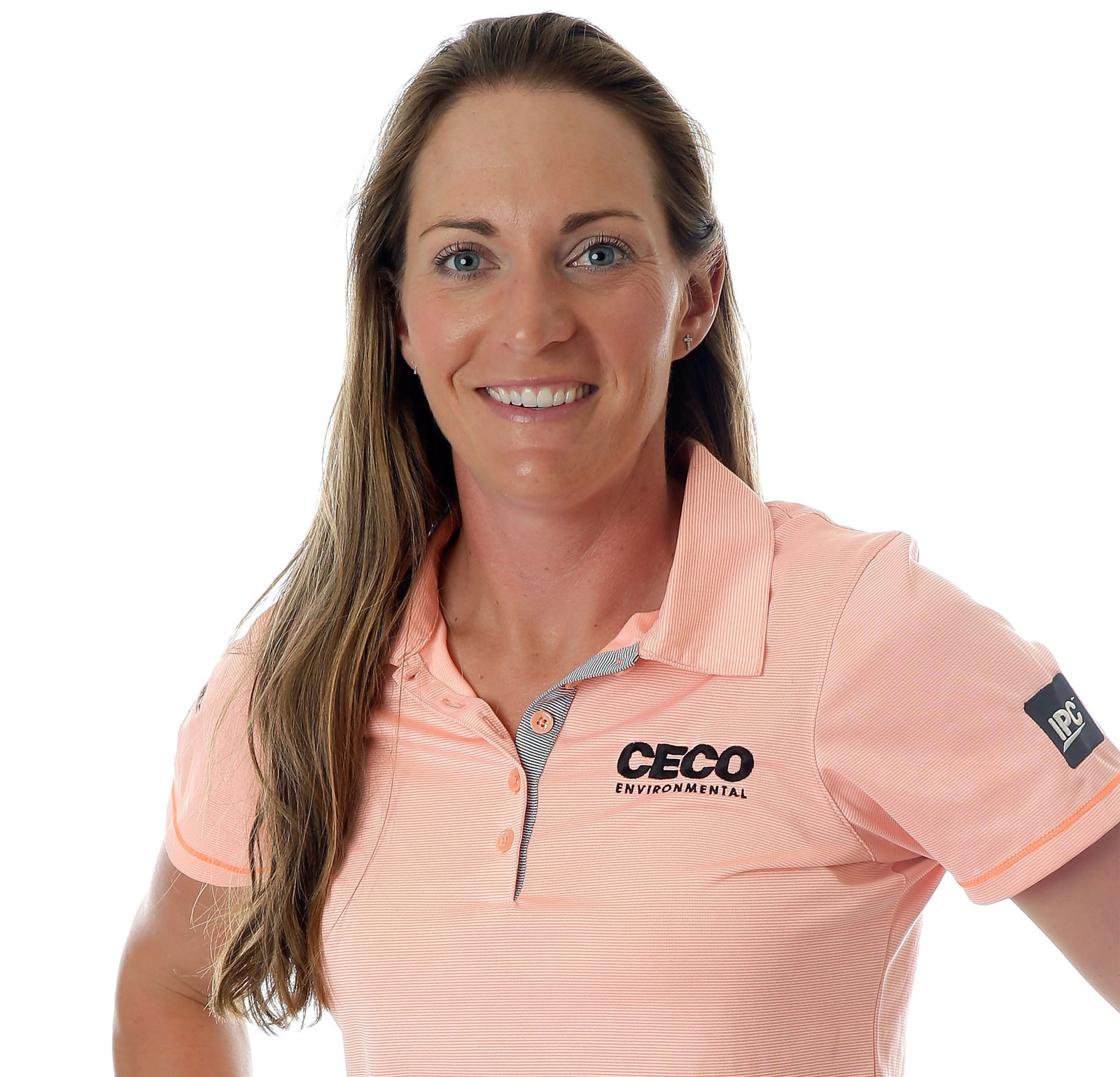 At the top of U.S. Open winner Brittany Lang’s priorities is allowing golfers to tap down spike marks on the green.  “That makes no sense to me. Say you hit a beautiful drive and then a beautiful shot to leave a five-footer and there’s a huge spike mark [in your way] because somebody was lazy and didn’t want to pick their feet up. That’s ridiculous!”

Penalty free spike mark and animal mark repair is one of the thirty proposed changes being looked at so Lang may just get lucky next January.

Meanwhile Larry Mize, the lone Augusta native to win the Masters, would like to see golf rethink the O.B. penalty.

“You can whiff a ball and it’s better than hitting one out of bounds.  I just feel like the out of bounds rule can be a little cruel.  You hit a really good drive, you hit it just a little off and it could be an inch out of bounds and you got to go back and tee it up and it’s costing you a stroke and distance which is basically two strokes…that’s a harsh penalty.”

Jeff Sluman, the 1988 PGA championship winner, is on the same page as Mize regarding the out of the bounds rules, but is reticent to tinker too much with the rules in general.

“I think it’s cumbersome when somebody says that this third of an inch long twig or whatever that had no bearing on the swing was snapped off, that’s insane. But can anybody write a rule that doesn’t have unintended consequences? You can’t cover every situation.”

The key is to provide a mechanism so that common sense prevails.

“I had an instance two years ago on the last hole of a tournament,” Sluman relates. “I was behind a tree and I had to take the club straight inside and I’m looking and looking and just ticked the tree, and I’m telling you a paper thin piece of bark fell off.  The official was there and I looked at him and said, “that’s one isn’t it’ and he said ‘ya.’”

Later Sluman goes to sign his card and the official lets him know that actually his bark scrape will result in a two-stroke penalty.

“Now obviously I’m not happy finishing with a triple that cost me a significant amount of money,” remembers Sluman.  But the story has a happy ending.

On his way to the airport, he gets a ring from that same officiator who has since run it up the chain. After determining what happened was clearly accidental and after confirming with Sluman that the bark on club contact didn’t affect his intended swing, the final ruling was no infraction.

“So that’s the USGA and R&A being proactive and reasonable and that’s how the rules should be.”

When there’s been wide consensus on rule changes, golf’s governing bodies have been much swifter to act than in years past.  Up until very recently an eagle-eyed fan splayed out on the couch and chomping on a bag of Cheetos wielded nearly the same power as a rules official standing inside the ropes. If Joe Duffer spied an infraction, he could shoot an email to the TOUR who’d then review the tape, which is what happened to Lexi Thompson at the Ana Inspiration last Spring.   She was leading the tournament and woke up on the Sunday to find she’d been assessed a four-stroke penalty for something that happened twenty hours previous.  Lexi was dinged two strokes for replacing a marked ball in the wrong place and two more for signing the resulting incorrect scorecard.

Effective January 1st 2018 officials are now appointed to monitor broadcasts to identify issues as they pop up but fans watching on television are no longer empowered to affect decision-making.  Also players can longer be docked two strokes for signing an incorrect scorecard if they had no clue about the penalty that caused their tally to be wrong.