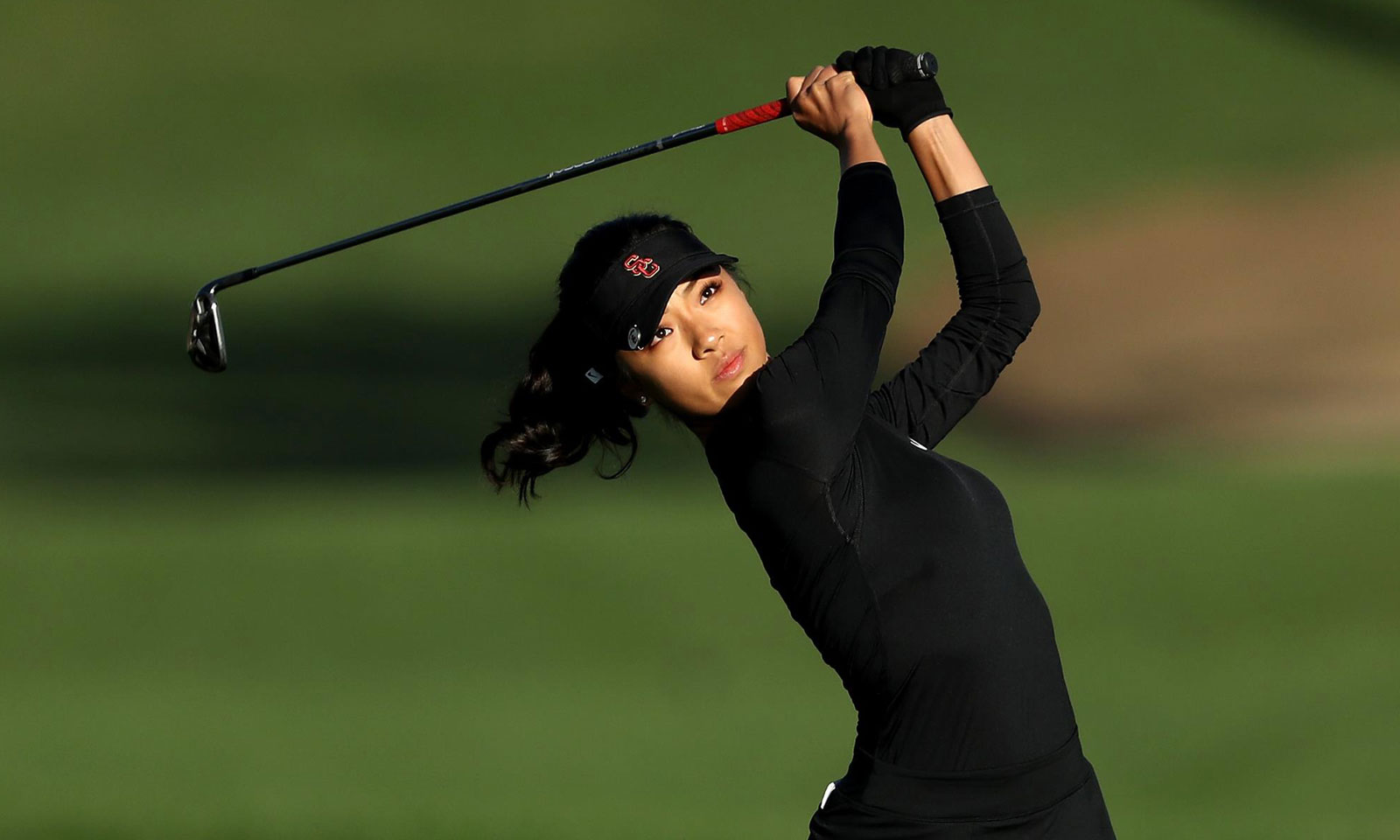 Lily Muni He A Bright New Star On The Green 1 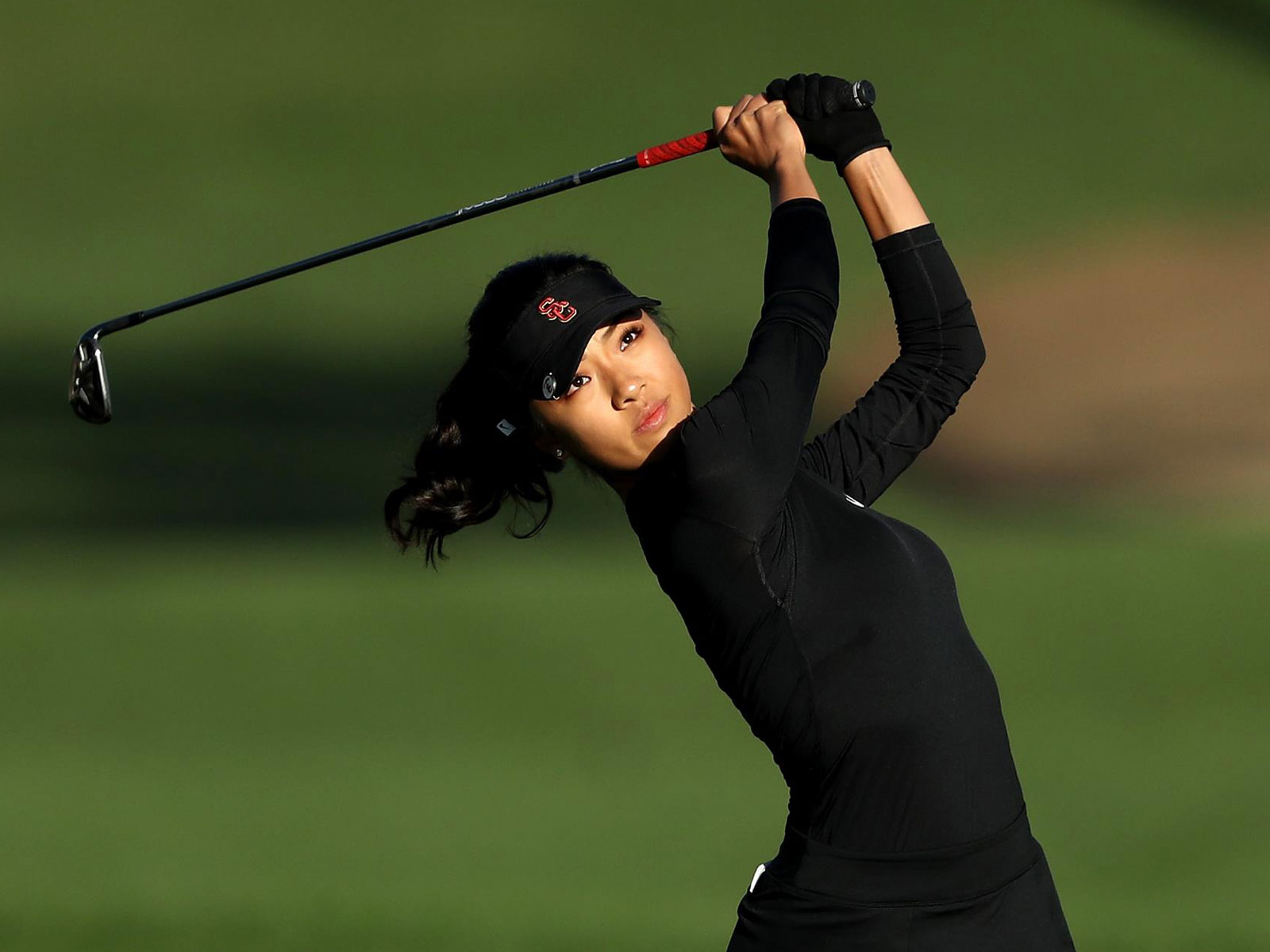 According to Tatler Asia, the China-born, San Diego-raised LPGA Golfer Lily Muni He is teed up to be golf’s next big thing. A bright new star on the green, Lily Muni He, has enjoyed wins at the 2018 Prasco Charity Championship and most recently the 2019 LPGA Q series.

Stylish female players like Michelle Wie have pushed the envelope for women’s golf in her heyday, and He is teed up to do the same for the new generation of female golfers. An avid social media user, He has amassed a cult-like following of 313,000 Instagram followers for her stylish aesthetic as much as for her golfing ability.

But, Lily Muni He isn’t letting the label of an “influencer” run her off course and hopes to prove any naysayers wrong about her skill in the sport. “It’s easy for people to dismiss me and think that this success was handed to me, but I picked up a club before I could even walk,” she says. “I was probably a year old when I first touched an iron. I practically grew up on the course.” She attributes her talent to her father, Nong He, who never played professionally but adored the sport and supported her with lessons from the age of five. 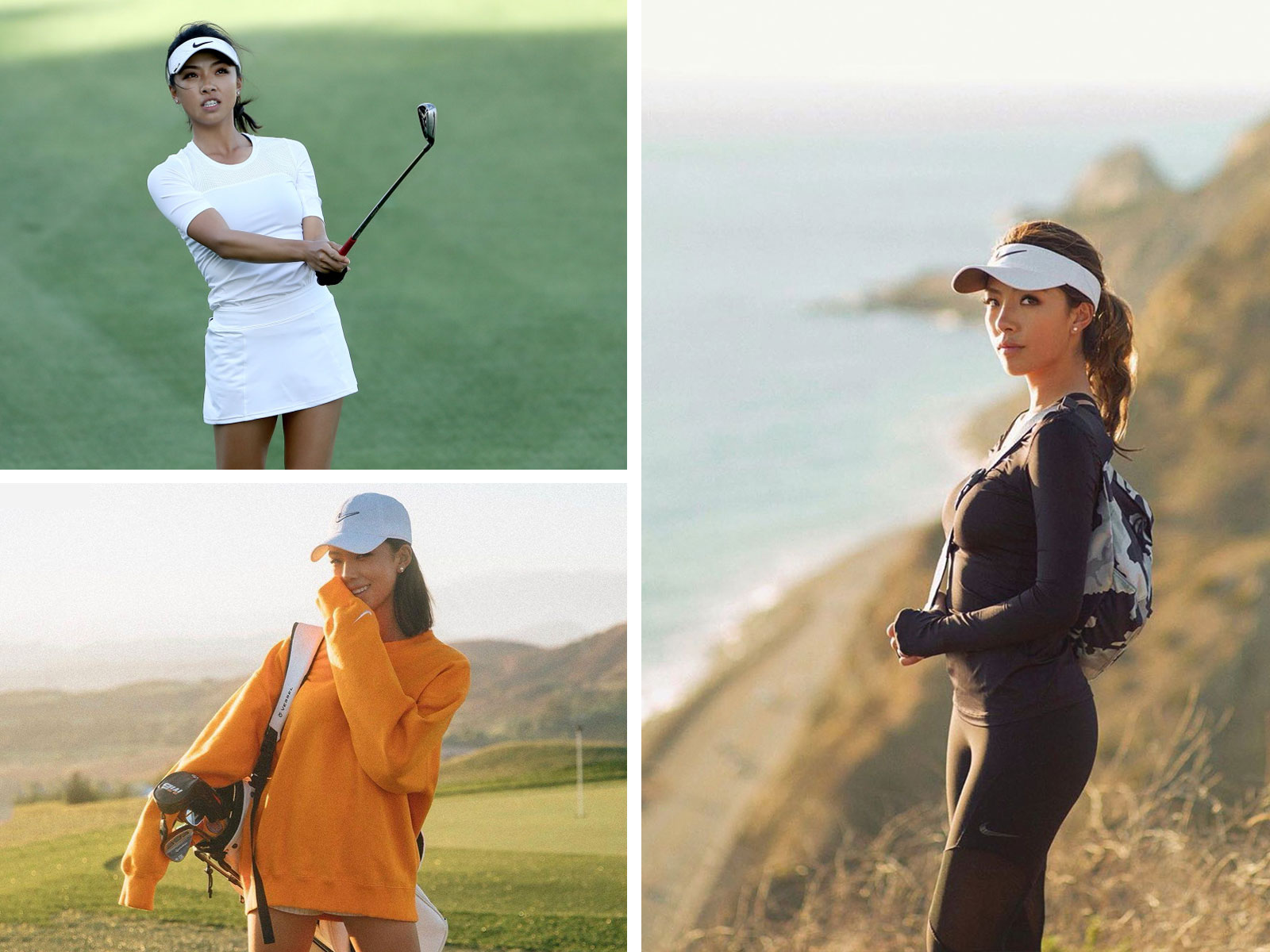 After first leaving China for Vancouver when He was nine, her family planted roots in Southern California. Sacrificing much of her childhood playtime to perfect her golf technique, He had worked her way up the ranks to the professional level by the time she was a teenager. “It was difficult growing up being a student-athlete. I only had so much time in the day, and I tried my best to balance everything. I always had to keep my priority in mind, and playing professionally was what I wanted,” she says.

A USC commitment while still a freshman in high school, He would attend Torrey Pines High for two-and-a-half years before finishing up her diploma via homeschooling online. Yet, despite an earnest adoration for her college surroundings, she felt the lure of professional golf. After making it to the grand stage of LPGA Q-School, she opted to go pro at the close of 2017, with a debut at the Omega Dubai Ladies Masters.