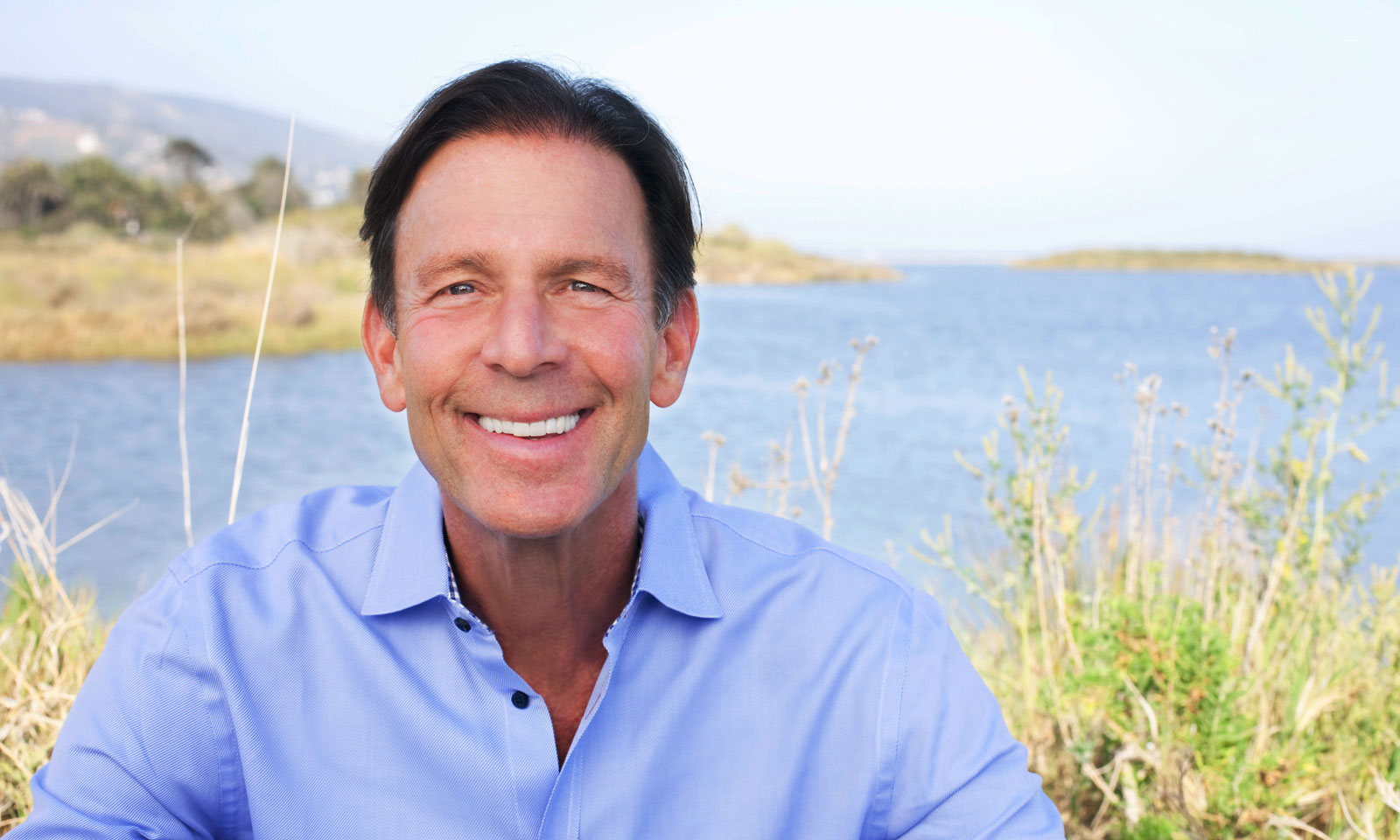 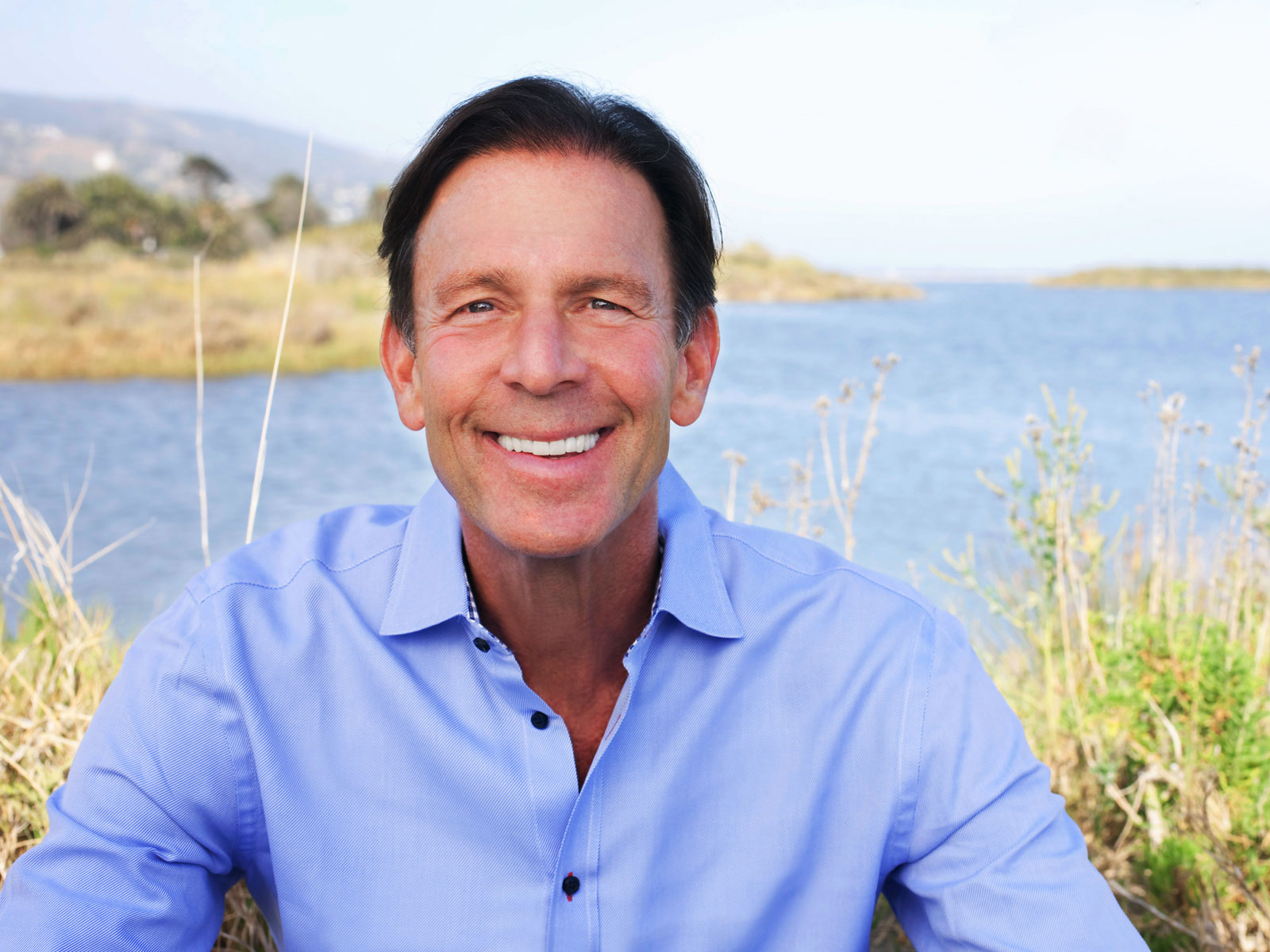 The Abaco Club on Winding Bay is a private, international sporting club and residential community located on Great Abaco Island in The Bahamas. The Abaco Club’s management, Southworth Development recently announced that it has launched a fund-raising effort dedicated to providing immediate disaster relief for the residents of Great Abaco Island, which incurred catastrophic damage as a result of Hurricane Dorian.

Joe Deitch, chairman of Southworth Development, wasted no time in pledging $1 million to the relief effort, in the hope that it would inspire others to give generously, too. “The people of Abaco are more than just our friends and neighbors,” said Deitch. “They’re like family to us. Both David and I have homes on the island, and we cherish our relationships with the people of Abaco. What happened there is a tragedy, and we’re going to do all we can to help.” 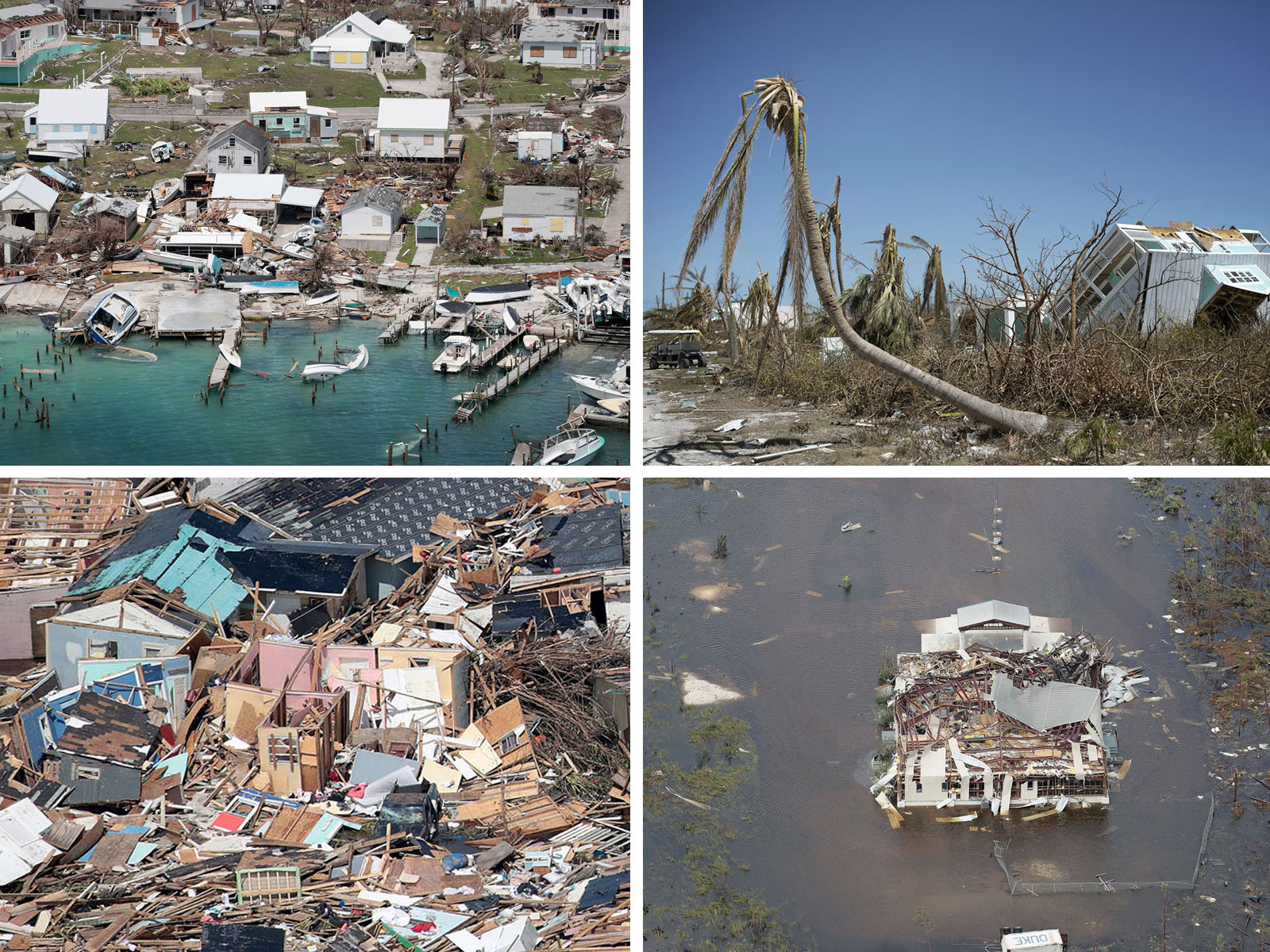 “We are extremely concerned about the safety and well-being of our staff members and other residents of Abaco,” said David Southworth, founder, and CEO of Southworth Development, an affiliate which owns The Abaco Club. “There is an urgent need for immediate assistance on Abaco, and we are moving fast to provide that assistance.”

When the category five hurricane made landfall on Great Abaco, it caused widespread destruction. The island’s largest town, Marsh Harbour, was almost entirely destroyed. Most sadly, it appears that there was also loss of life on the island, and hundreds of homes were demolished, leaving thousands of residents without shelter.

“We haven’t even been able to ascertain whether all of our staff members are safe yet,” said Southworth. “Communications systems are still down, power is out, roads are flooded or blocked by fallen trees. It’s a humanitarian disaster on an almost unimaginable scale.” 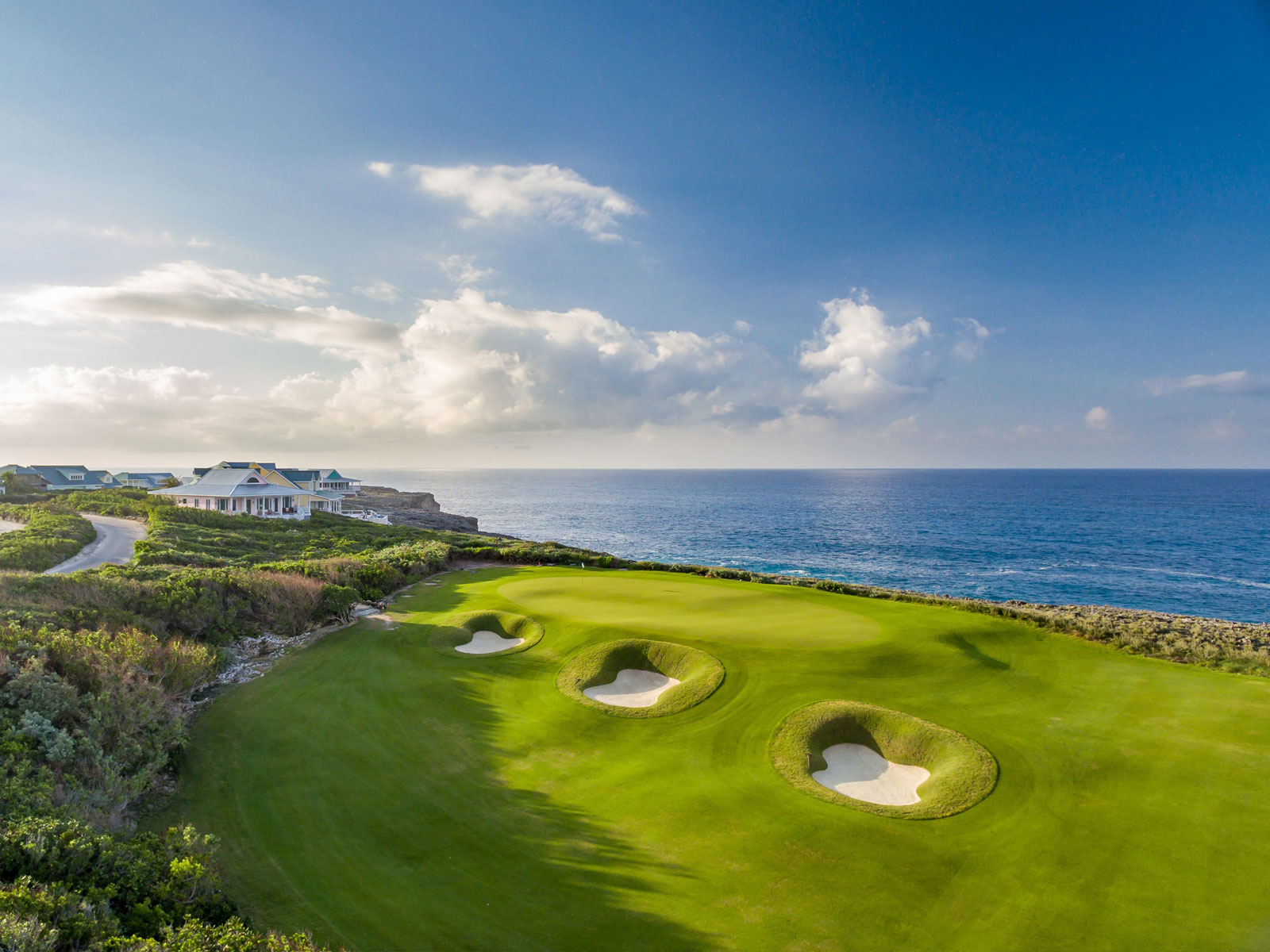 Contributions to this GoFundMe campaign will be distributed by the Abaco-Winding Bay Relief Fund, a charitable organization created expressly for this effort with 501(c)3 status applied for and pending. All funds received will be used to provide assistance specifically to the people of Abaco in the form of food, shelter, medical aid and supplies, and support in the clean-up and rebuilding efforts. Contributions to the fund can be made at Abaco Dorian Relief Gofundme website here.

In this article:Abaco Club, Featured