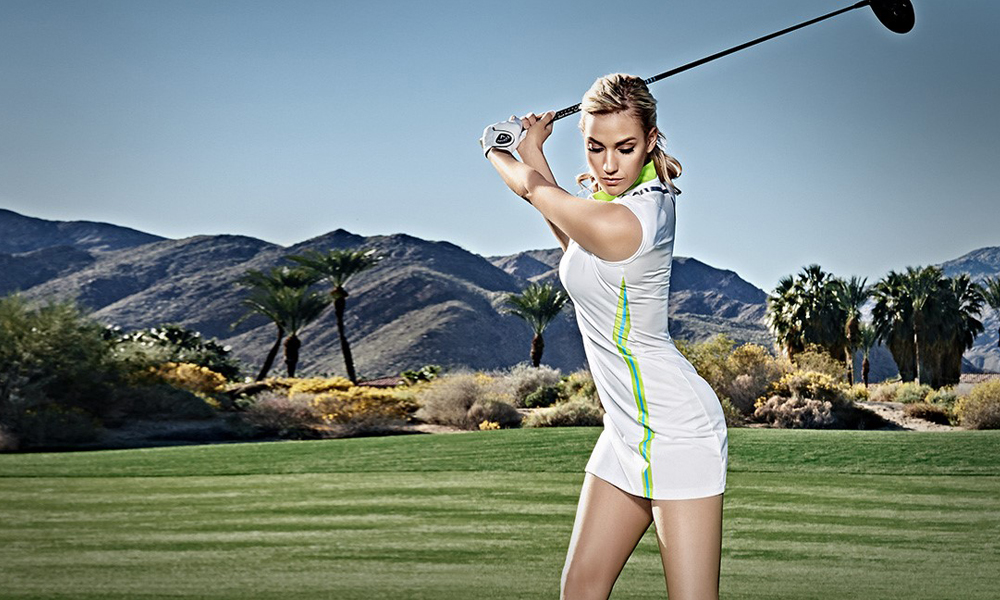 Each year, some of the biggest names in sports and entertainment flock to Lake Tahoe for the American Century Championship – aka “the Greatest Sports Party on the Planet.” This year, Paige Spiranac, the breakthrough professional golf competitor and personality, will make her inaugural appearance at the American Century Championship celebrity golf tournament in Lake Tahoe this summer.

The 24 year-old college golf standout at San Diego State and social media sensation produced a win on the developmental Cactus Tour in 2016 and will test her skills against the competitive celebrity field as she continues to pursue her professional career in golf and modeling.

Now in its 28th year, the American Century Championship is set for July 14-16 and is offering a purse of $600,000, while raising money for local and national charities. The 54-hole competition tests the golf skills of 80-plus stars from sports and entertainment and has donated over $4 million to charity. Edgewood Tahoe Golf Course has hosted the tournament since its inception, and it will be televised live by NBC Sports and NBCSN that weekend.

Spiranac will join fellow newcomer Charles Woodson as part of a field that includes 10 active NFL players and coaches, three Pro Football Hall of Famers and scores of other stars in pursuit of the $125,000 first prize. She is a rising star on the sports and entertainment landscape committed to demonstrating the joy of competition while promoting positivity among young people in the online world. As a child, Spiranac was an elite gymnast and more recently has become known for promoting fitness training on social media and specialist golf sites. Simultaneously, she has worked hard on her golf game and last year won her first pro event on the Cactus Tour by shooting a final round 68 and then triumphing on the first playoff hole at the Orange Tree Golf Resort in Scottsdale, AZ.

Earlier this year, she became an Official Ambassador of the Cybersmile foundation, an organization focused on battling cyber bullying. Spiranac uses her reach on social media to bring attention to the rising issue of online bullying and to provide access to Cybersmile’s resources. Spiranac’s Instagram account is just shy of 1 million followers, rivaling PGA stars Jordan Spieth, Rory McIlroy and Rickie Fowler, and she has 186,000 followers on Facebook along with 121,000 followers on Twitter.