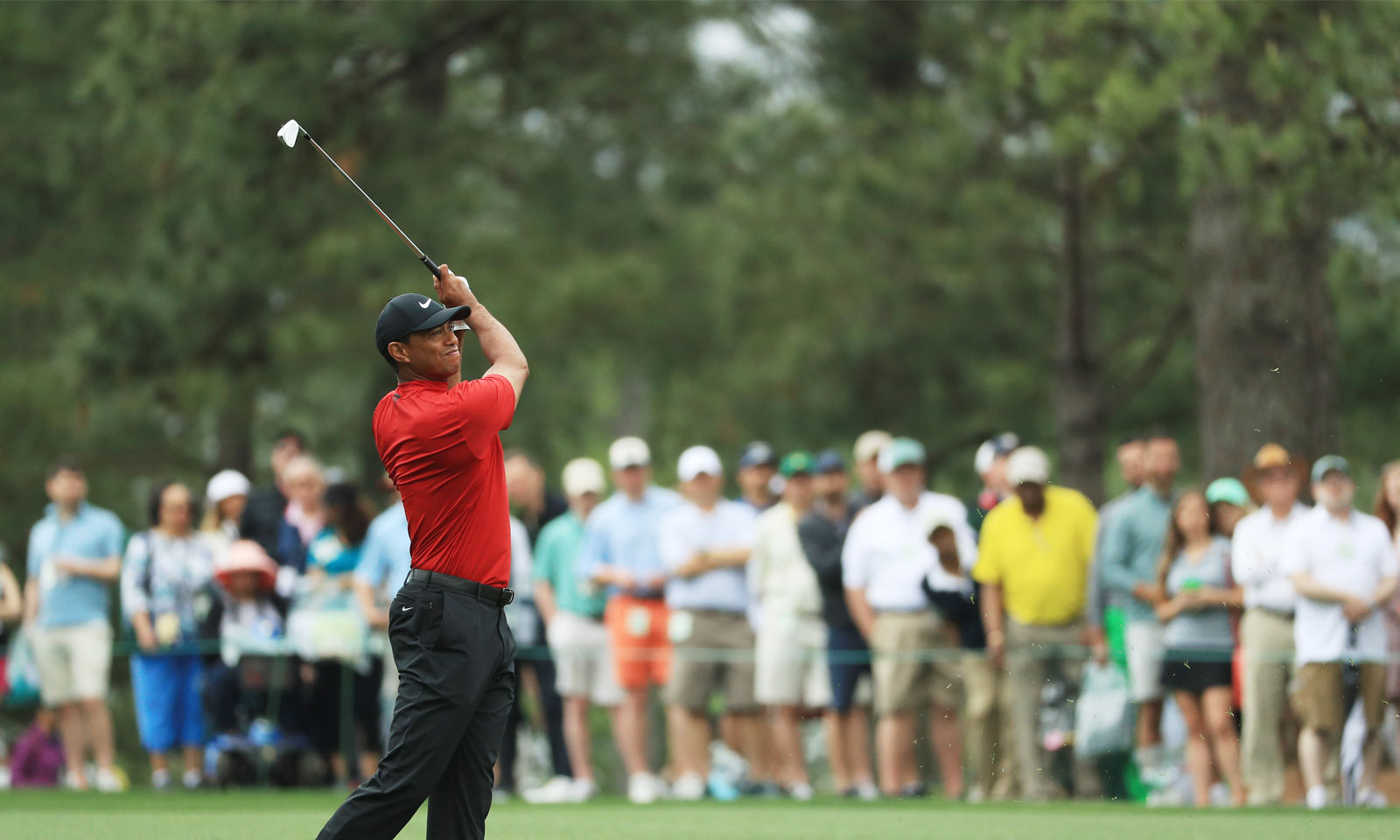 Tiger Woods Leapfrogs to No. 13 header 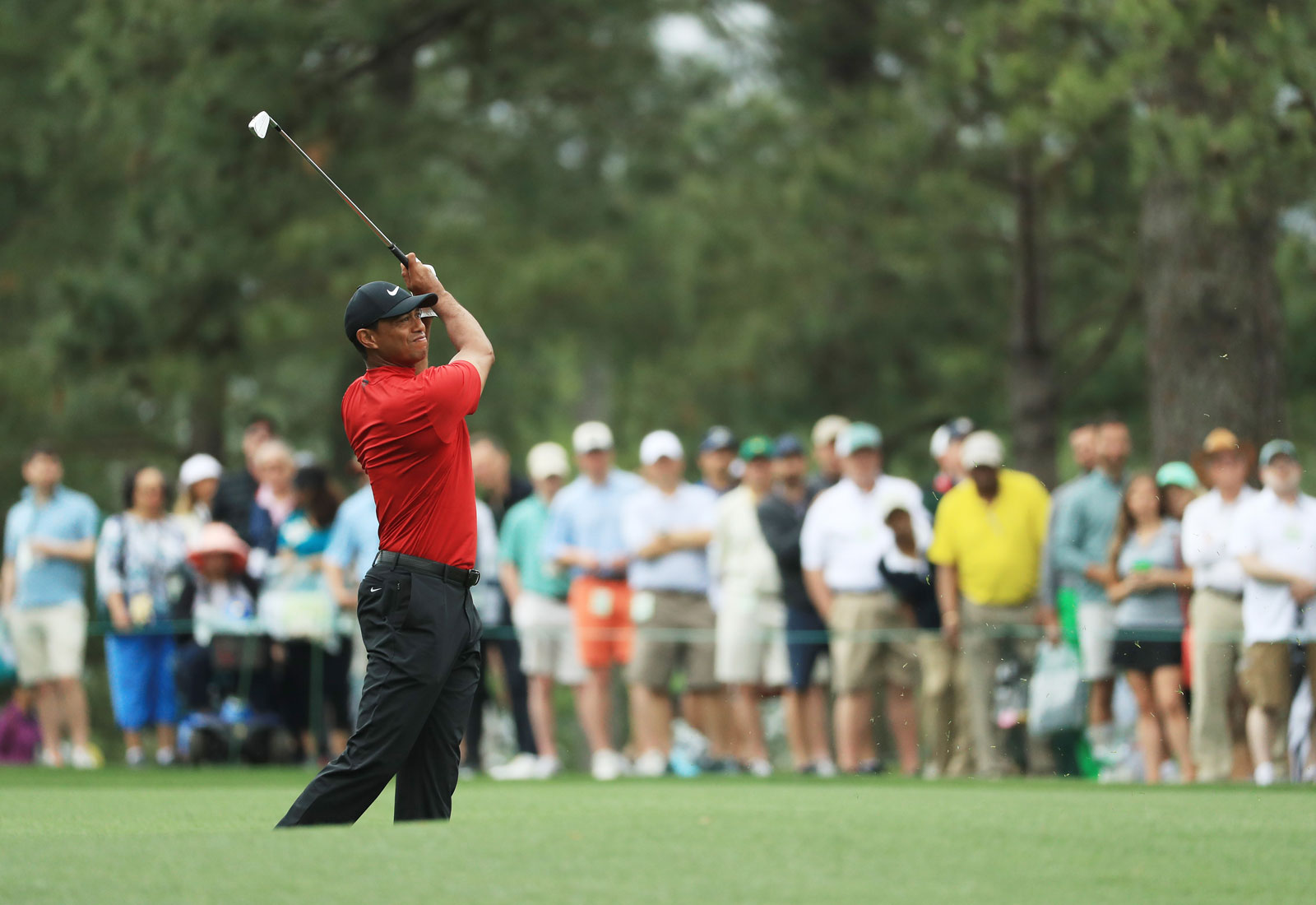 In arguably the greatest comeback in sports history, Tiger Woods secured his 81st career PGA TOUR title with a one-shot victory at the Masters Tournament for his 15th major championship title and first since 2008. Woods, who won the 2018 TOUR Championship for his 80th career title and ended a five-year winless drought, jumped from No. 81 to No. 15 (as of April 22, 2019) in the FedExCup standings with his victory at Augusta National and is in position to return to East Lake in search of his third FedExCup title.

The TOUR Championship will return to historic East Lake Golf Club one month earlier from August 21-25, when the top 30 players from the FedExCup standings will compete for the FedExCup title at the PGA TOUR’s season-ending event. Woods, the 2007 and 2009 FedExCup champion, finished second to Justin Rose in the final standings after claiming the TOUR Championship title in 2018. 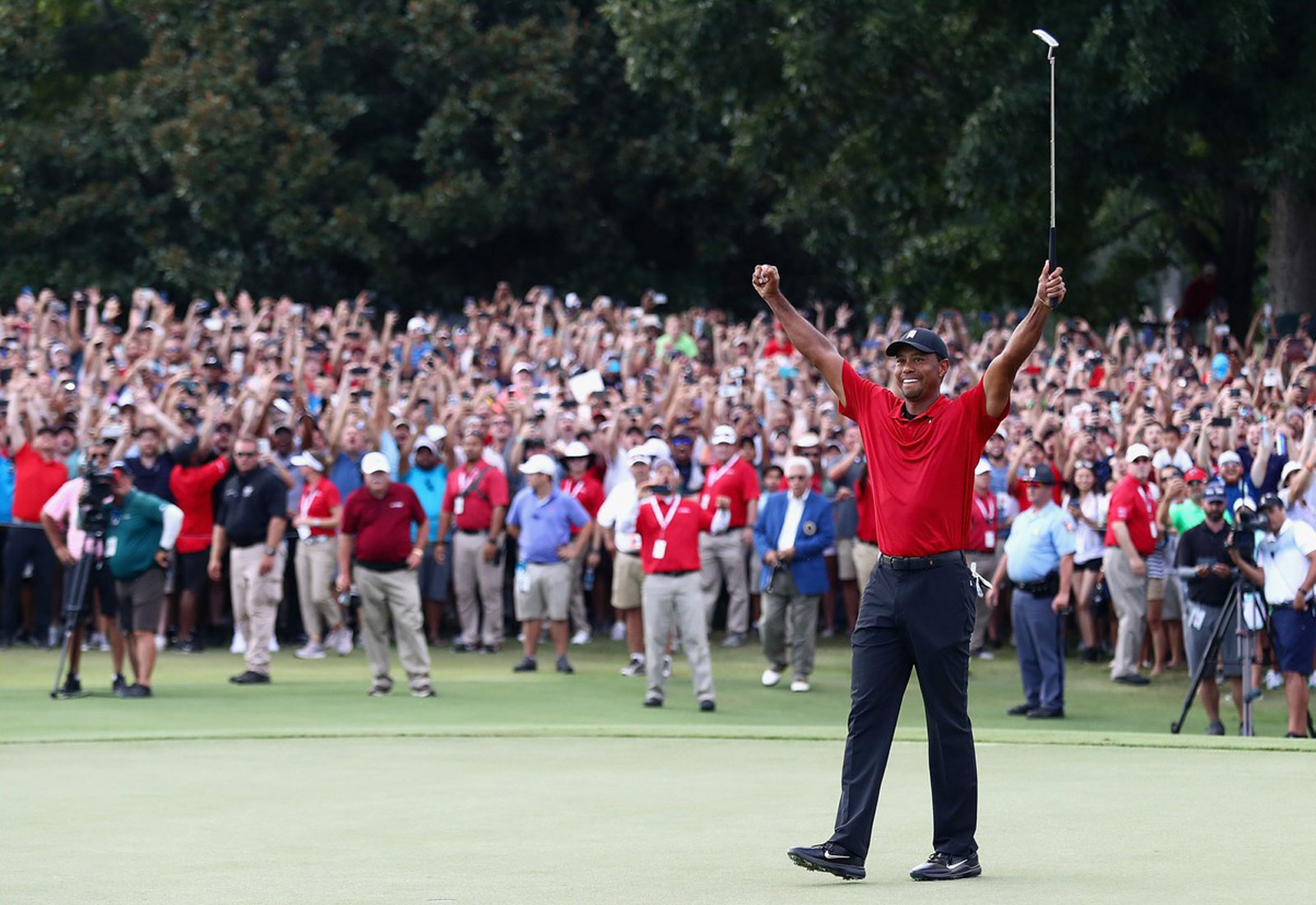 “The win at East Lake was a big confidence booster for me because I had come close last year a couple of times with a chance to get it across the finish line, and I didn’t quite do it,” Woods said. “I didn’t do it at Tampa. I didn’t do it at The Open Championship. I was a little better at the PGA, but still, I didn’t win.

“East Lake was a big step for me, confirming that I could still win out here and against the best players. Because at East Lake, it’s obvious it’s the hottest 30 guys for the year. To be able to do that against Rory and Rosey there gave me a lot of confidence going into this year.”

In the FedExCup era, the reigning Masters champion has qualified for the TOUR Championship 10 out of 12 years, with Jordan Spieth (2015) the only player to win both the Masters and the FedExCup in the same season. 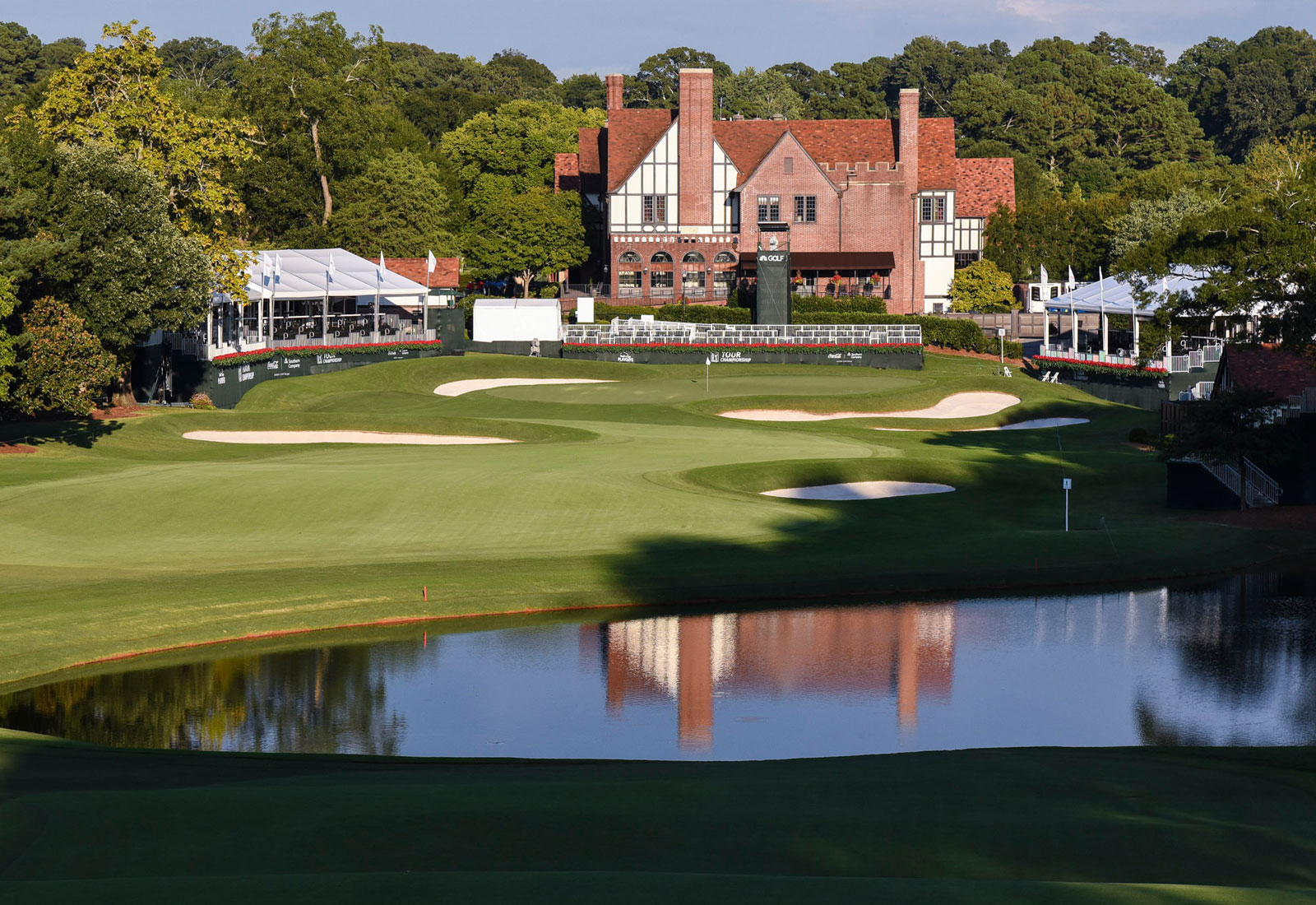 Along with the date change in 2019, the TOUR Championship will introduce a new format to determine the FedExCup champion. Instead of a FedExCup points reset at East Lake Golf Club in Atlanta, the top 30 players in the FedExCup standings will be awarded starting strokes for round one based on their position.

The FedExCup points leader after the first two Playoffs events will begin the TOUR Championship at 10-under par. The next four players will start at 8-under through 5-under, respectively. The next five will begin at 4-under, regressing by one stroke per five players until those ranked Nos. 26-30 start at even par.

The player with the lowest stroke total including starting strokes in the TOUR Championship after 72 holes of competition will be named the winner of the FedExCup and will be awarded an official PGA TOUR victory.

In this article:Featured, featuredgolflife, TOUR Championship