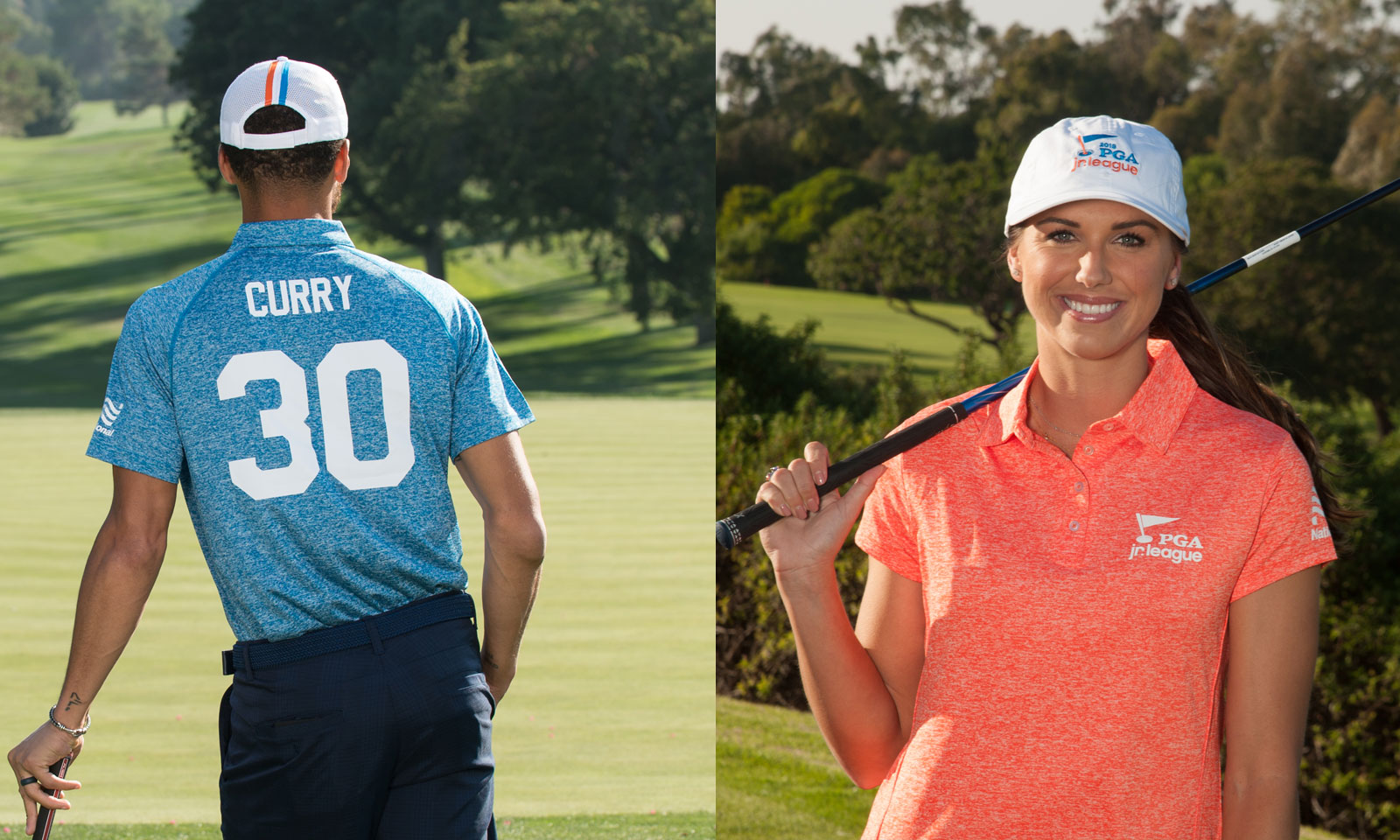 Two-time NBA MVP Stephen Curry, who currently plays for the Golden States Warriors, and Olympic Gold Medalist and FIFA Women’s World Cup Champion Alex Morgan are both All-Stars in their respective sports. Yet, they also share their passion for the game of golf and the capacity to mentor thousands of youth around the country. Recently, Curry and Morgan announced that they would join the PGA Jr. League as Ambassadors at the Grayhawk Golf Club in Scottsdale, Arizona.   Curry and Morgan both bring a new twist to the Ambassador program. While current Ambassadors Rory McIlroy, Michelle Wie, Rickie Fowler, and Lexi Thompson are all committed to growing youth golf, they’re all professional golfers.

Bringing Curry and Morgan into the fold enables PGA Jr. League to extend their reach as the two can promote the program to their fans who may not be familiar with the sport. As Ambassadors, Curry and Morgan take on an exclusive role in assisting the PGA Jr. League, they will be featured in national television ads and share their participation with millions of social media followers. 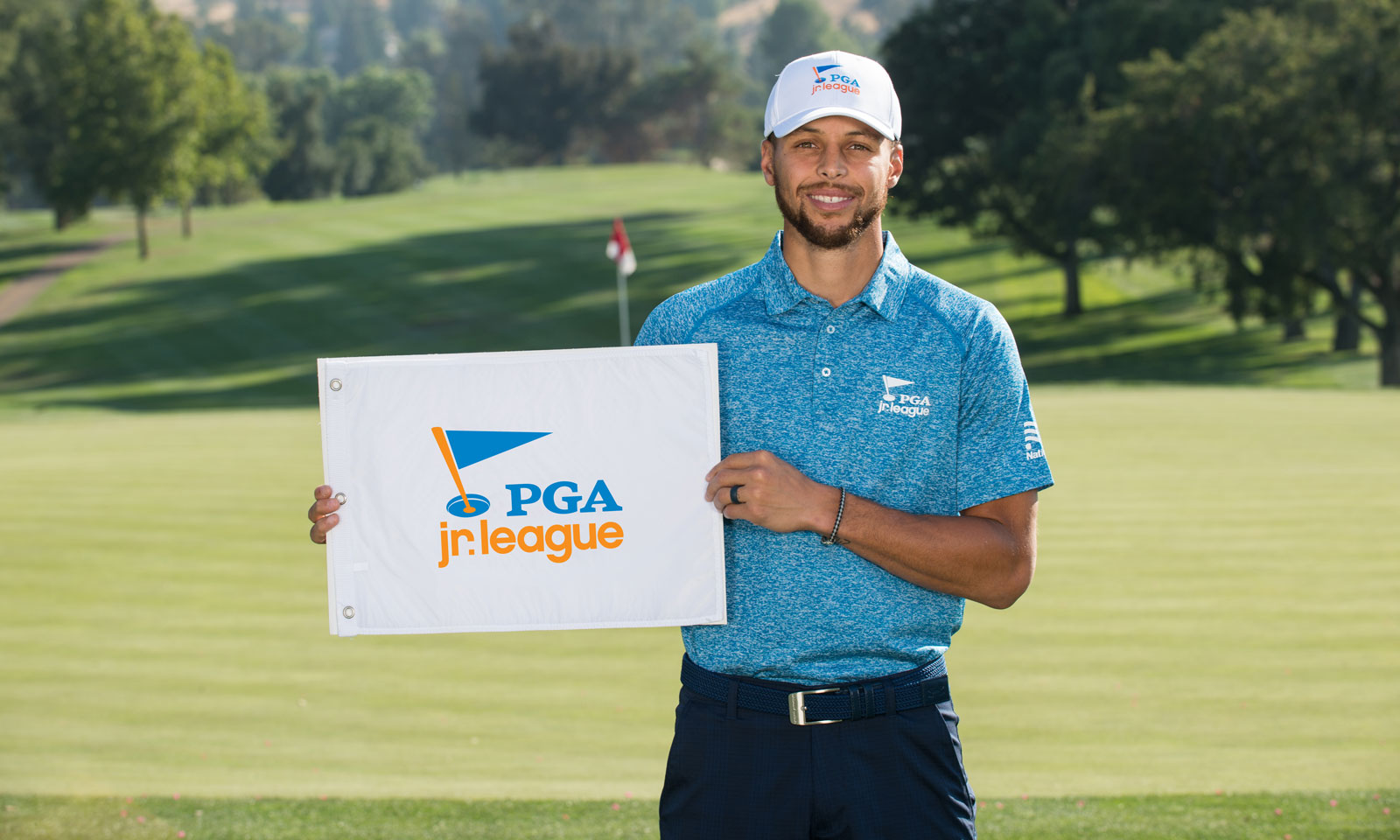 In the PGA Jr. League, boys and girls of a variety of backgrounds and skill levels can learn and play together. The program opts to bring friends and families together around a fun, and engaging co-ed team format. Participants have access to expert coaching and instruction from PGA and LPGA Professionals.

As Curry and Morgan join the program, it’s already set to reach more youth than ever. In 2018, a record of more than 50,000 boys and girls played on 4,200 teams nationwide, increasing from 42,000 kids on 3,400 teams in 2017.  Of those players, 81 percent were beginner or recreational golfers, demonstrating the developmental nature of the program and its inclusivity to youth of all skill levels. 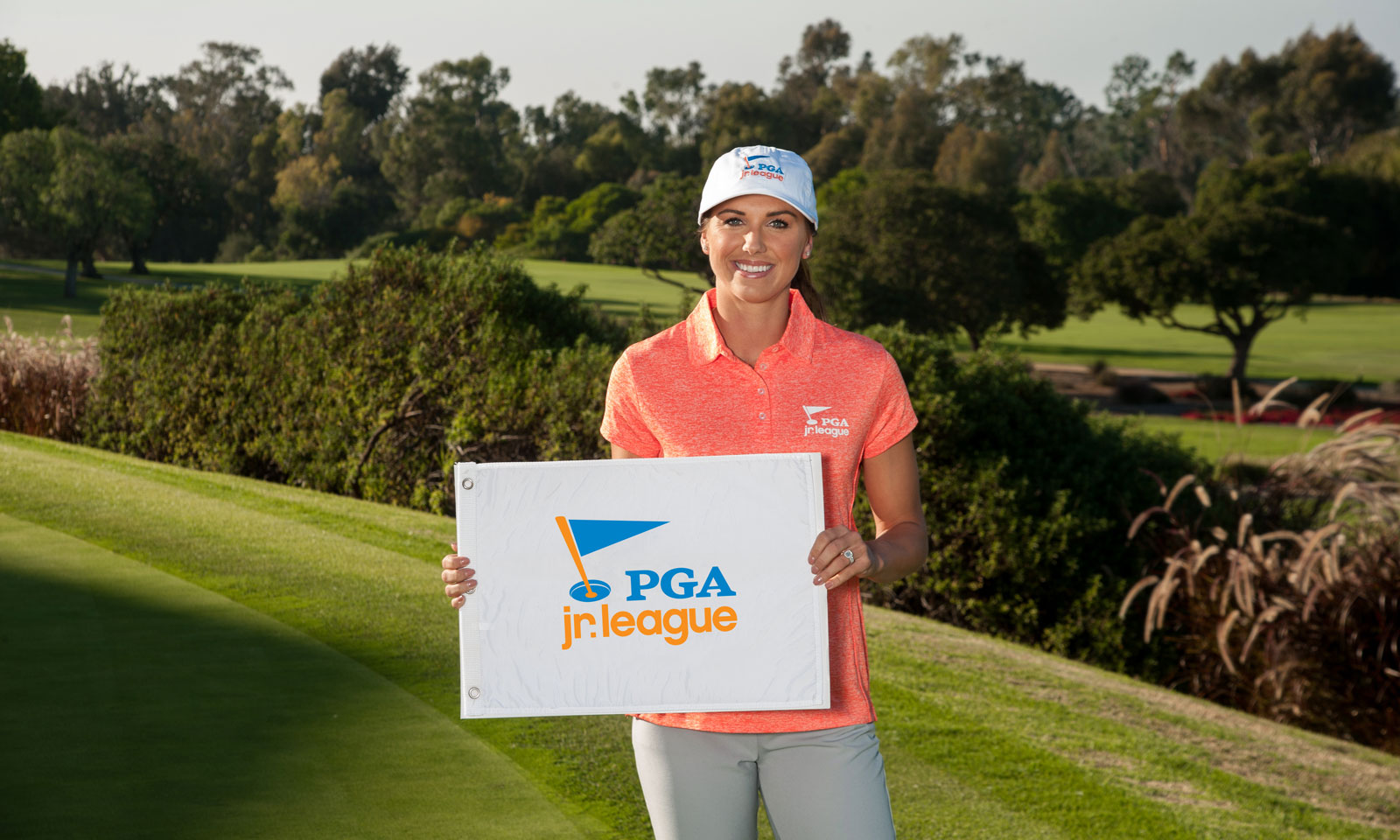 “Steph and Alex are incredibly popular, world-class athletes recognized well beyond their sports of basketball and soccer who love the game of golf,” said Jeff Price, Chief Commercial Officer for the PGA of America. “We are thrilled to welcome both of them to the PGA Jr. League team, where they will help us grow the sport with kids and families that might not be considering golf today.”

Still, both of these athletes also know the joy of being a teammate which is what the PGA Jr. League offers to participants.

“There’s no better enjoyment than playing for a team and playing with a team,” Curry said. “You have that sense of accountability, that sense of fun, you’re meeting new people from all different walks of life and going towards one common goal. That’s what you can find when it comes to PGA Jr. League!”

“I know that as a little girl, I always wanted to be a part of a team and feel encouraged by my teammates and coaches,” Morgan said. “Being a part of PGA Jr. League gives girls and boys the opportunity to do what they love and be part of a team.”

PGA Jr. League teams for 2019 will be forming soon at golf facilities across the country. For more information about joining a team or finding a local participating facility, visit PGAJrLeague.

In this article:PGA Jr. League