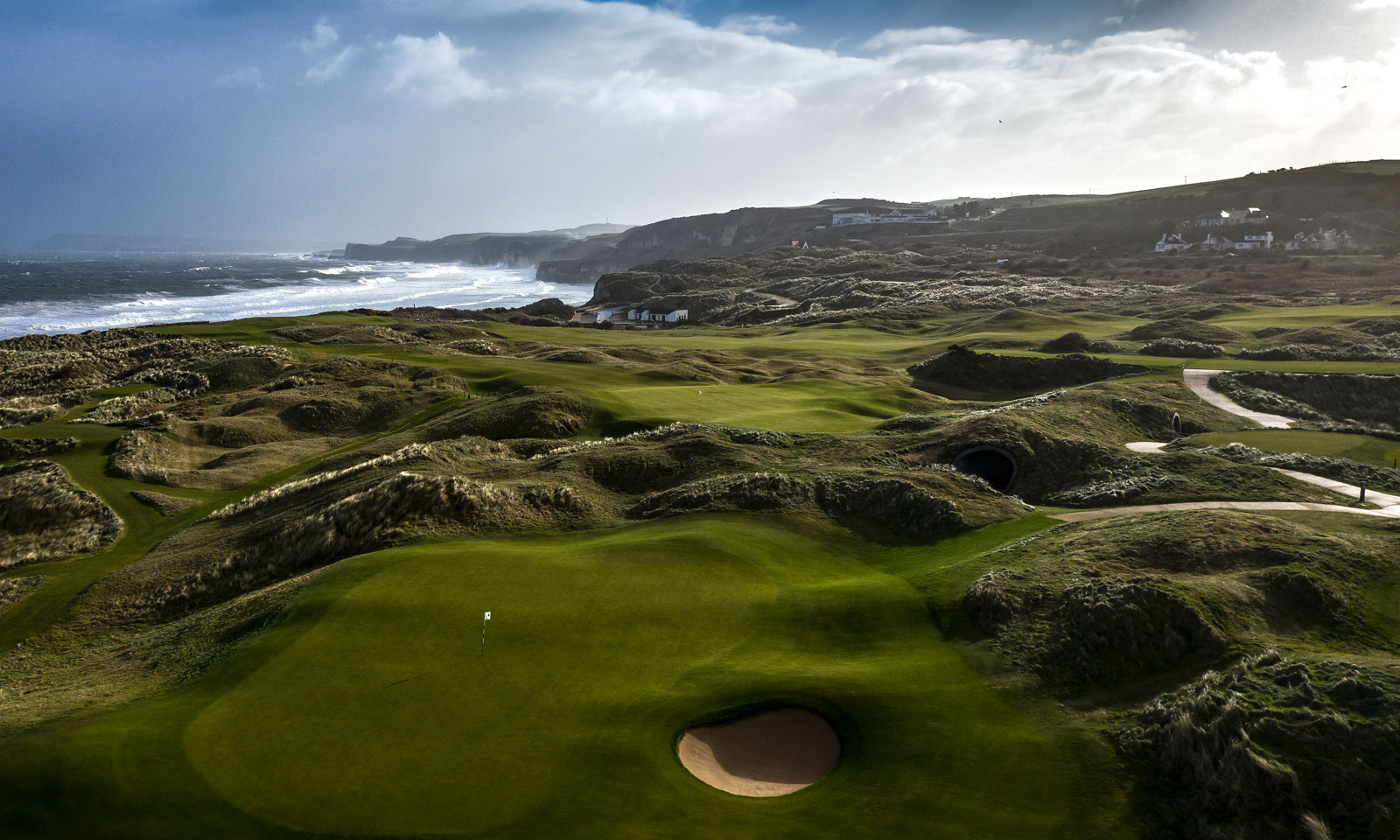 A Timekeeper is an instrument or person who measures or records the amount of time taken, especially in a sports competition. For the first time in 68 years, The Open returns to Royal Portrush Golf Club in Northern Ireland. Ever-present at The Open since 1981, is Rolex, the Swiss luxury watch manufacturer as the Official Timekeeper of golf’s oldest Major.

From July 18–21, 2019 the world’s elite golfing talent will compete at Royal Portrush for the 148th Championship, the final of the four Major championships. The winner will be crowned the Champion Golfer of the Year. The rugged North Atlantic coastline of Royal Portrush will provide a perfect backdrop for the Championship, while the challenging Dunluce Links will test even the game’s finest players as they vie for the coveted Claret Jug. 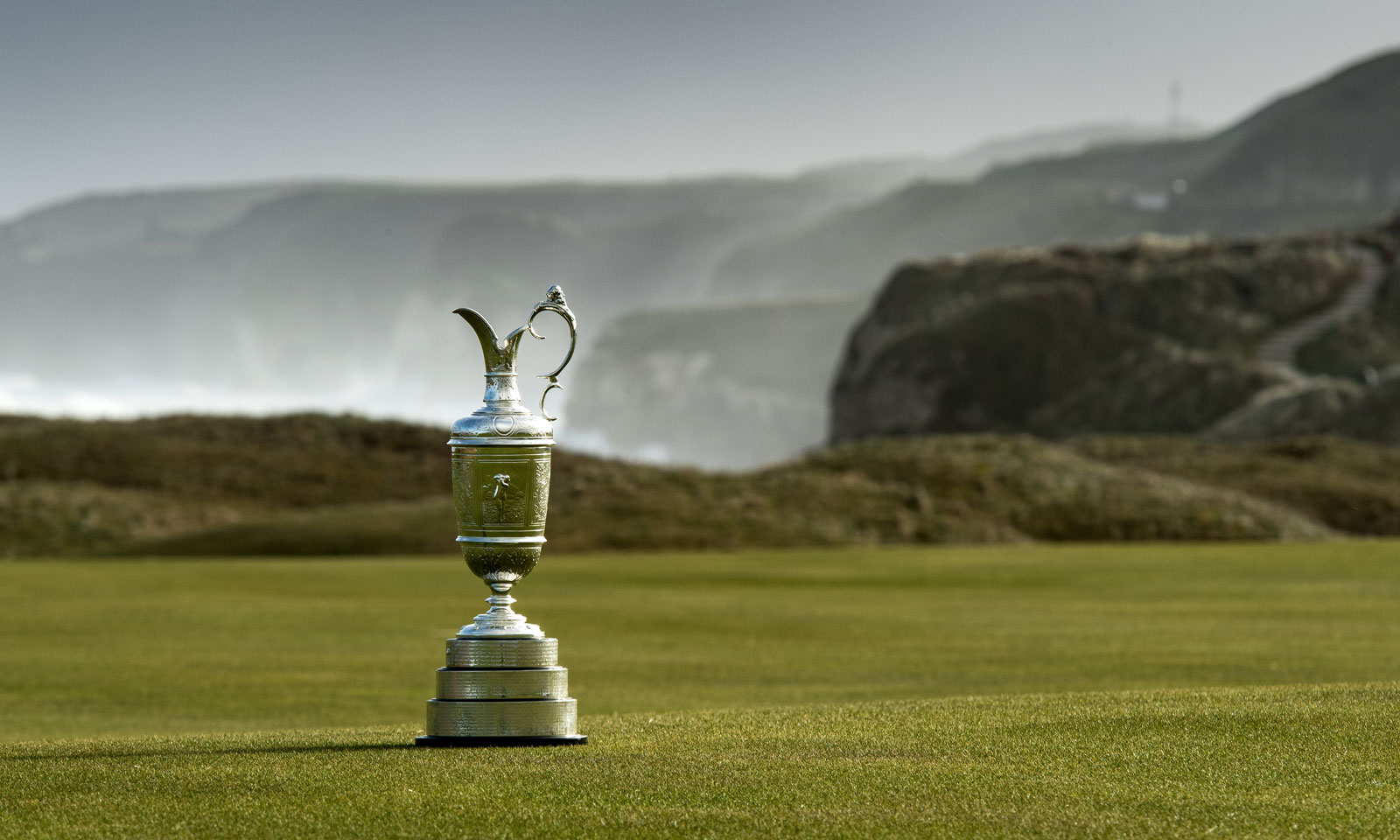 For more than 50 years, Rolex has become intimately linked with the sport, reflecting its enduring commitment to the ancient game. The partnership between Rolex and golf started in 1967 with Arnold Palmer, joined by close friends and fellow members of The Big Three, Jack Nicklaus and Gary Player, who this year celebrates the 60th anniversary of his first Major victory, at The Open in 1959. 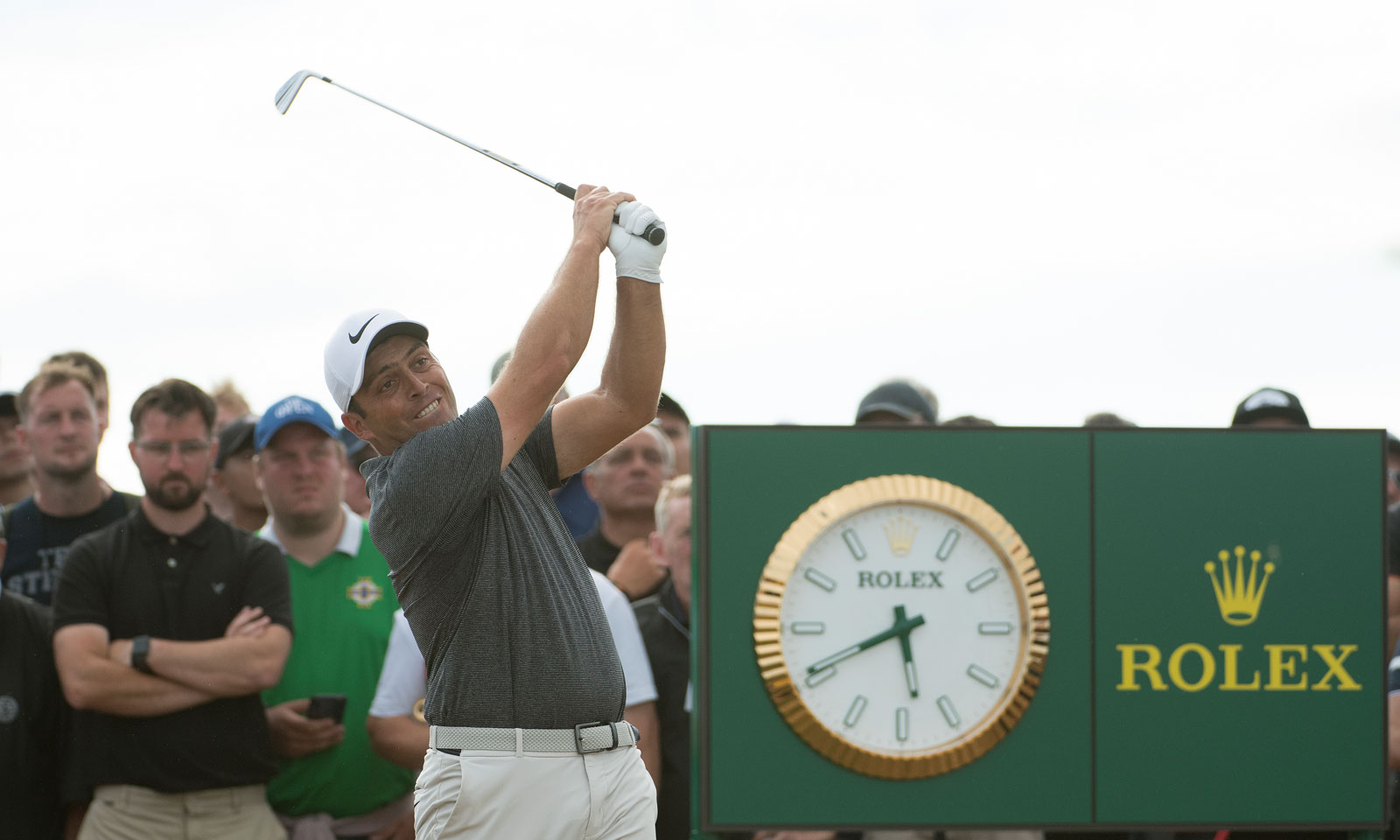 Returning for The Open in 2019 is Rolex Testimonee and 2018 Champion Golfer of the Year, Francesco Molinari. He carded a bogey-free final round of 69 to lift the Claret Jug at Carnoustie last year, thereby becoming the first Italian professional golfer to win a Major. He maintained his rich vein of form at The Ryder Cup in Paris later in the year when he became the first European in history to win five out of five matches as his team defeated the United States. The 36-year-old from Turin rounded off his great year by winning the European Tour Race to Dubai and being named 2018 European Tour Golfer of the Year. 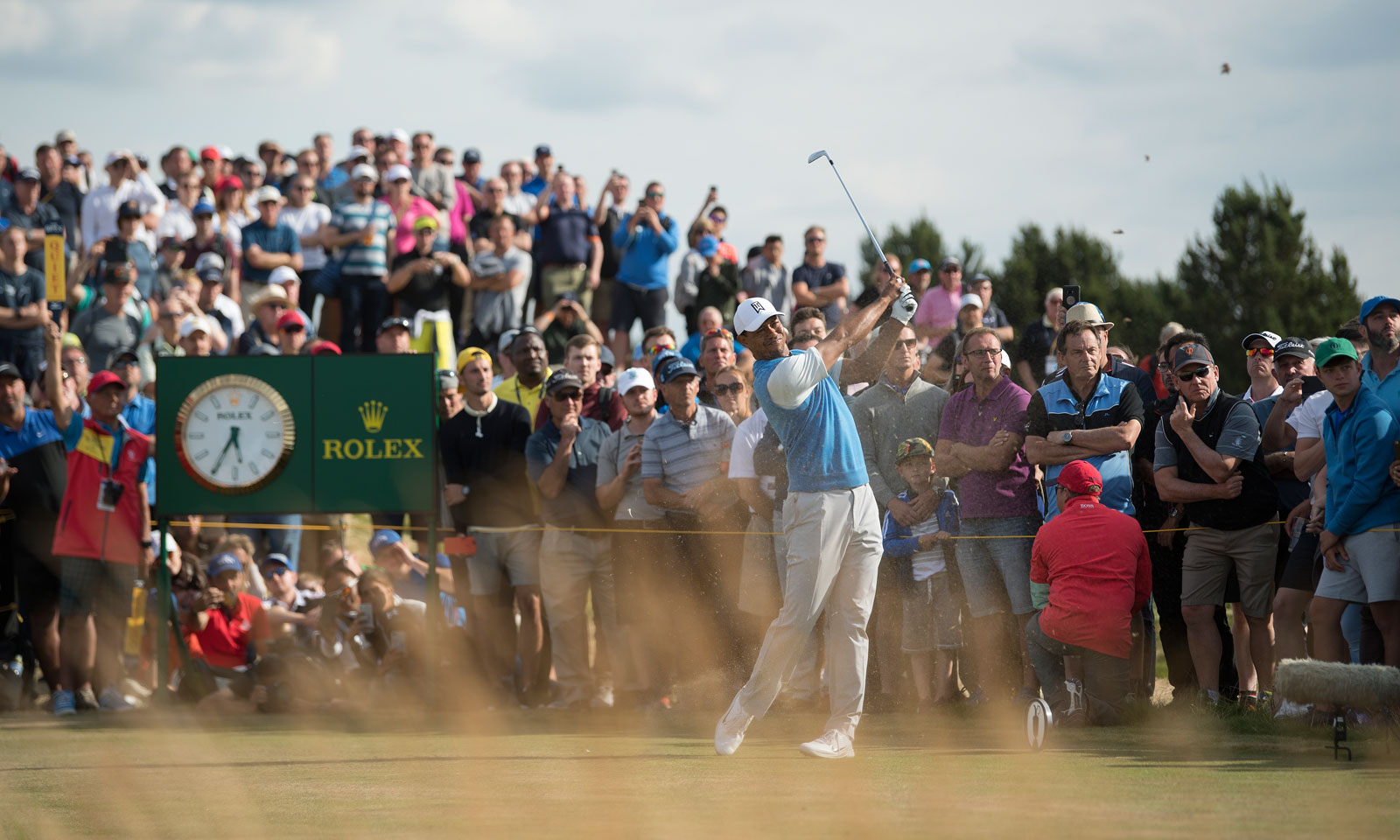 Already a Champion Golfer of the Year on three occasions, Tiger Woods will hope to recapture the magic of 13 years ago when he last lifted the Claret Jug and edge closer to fellow Testimonee Jack Nicklaus’s record of 18 Major titles. Woods now holds 15, thanks to his remarkable Masters triumph in April 2019, his first Major title after a gap of 11 years. 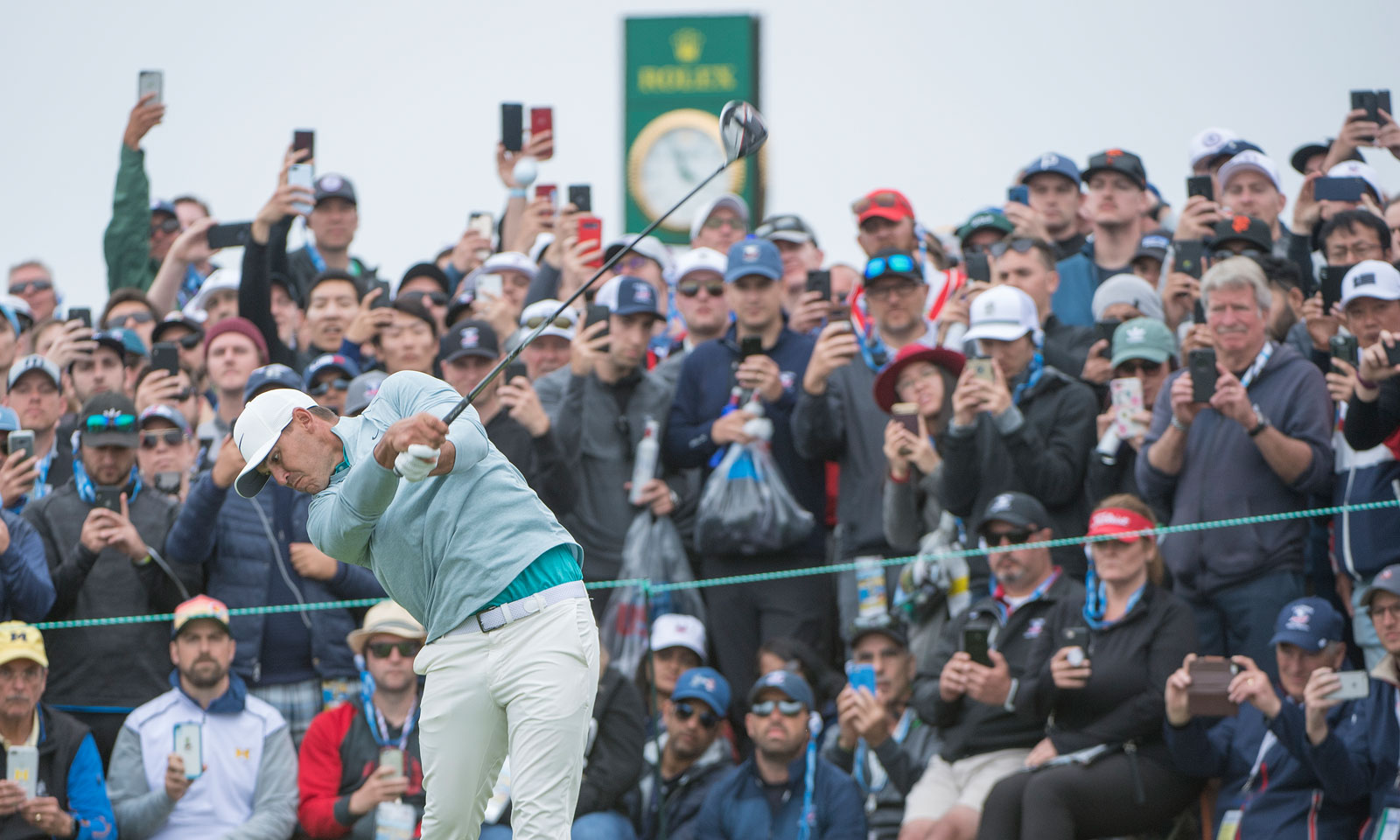 Inspired by their fellow Testimonees’ success at The Open comes a new generation of players, the Rolex New Guard. Playing with integrity, maturity, and respect, these golfers represent the future of the game, all keen to leave their own mark on this tournament and the game itself.

World No. 1 Brooks Koepka has enjoyed an unprecedented run of form these past two years, including back-to-back wins in both the PGA Championship (2018, 2019) and the U.S. Open (2017, 2018) – and narrowly missing out on a third consecutive U.S. Open title at Pebble Beach, two months after being runner-up at the 2019 Masters Tournament. He boasts the best record in this year’s Majors, and Royal Portrush marks a golden opportunity for the 29-year-old from Florida to capture the only Major played outside the United States. 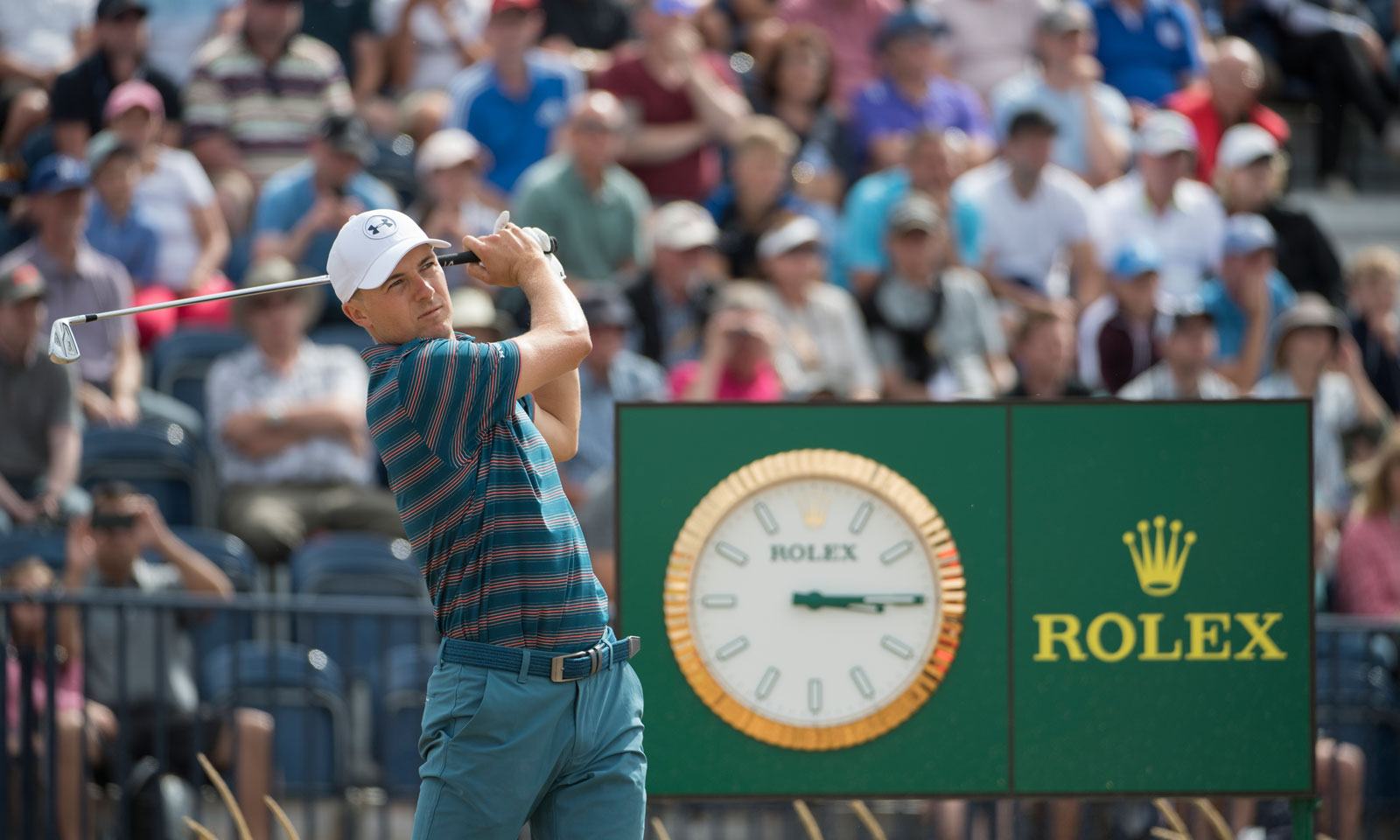 Just one of two players to win three of golf’s four men’s Majors before his 24th birthday, American Jordan Spieth is the only New Guard member to have won The Open. Given Spieth’s tremendous record at this event, including two top-10 finishes in addition to his victory, he has the championship pedigree to capture a second title and fourth Major. 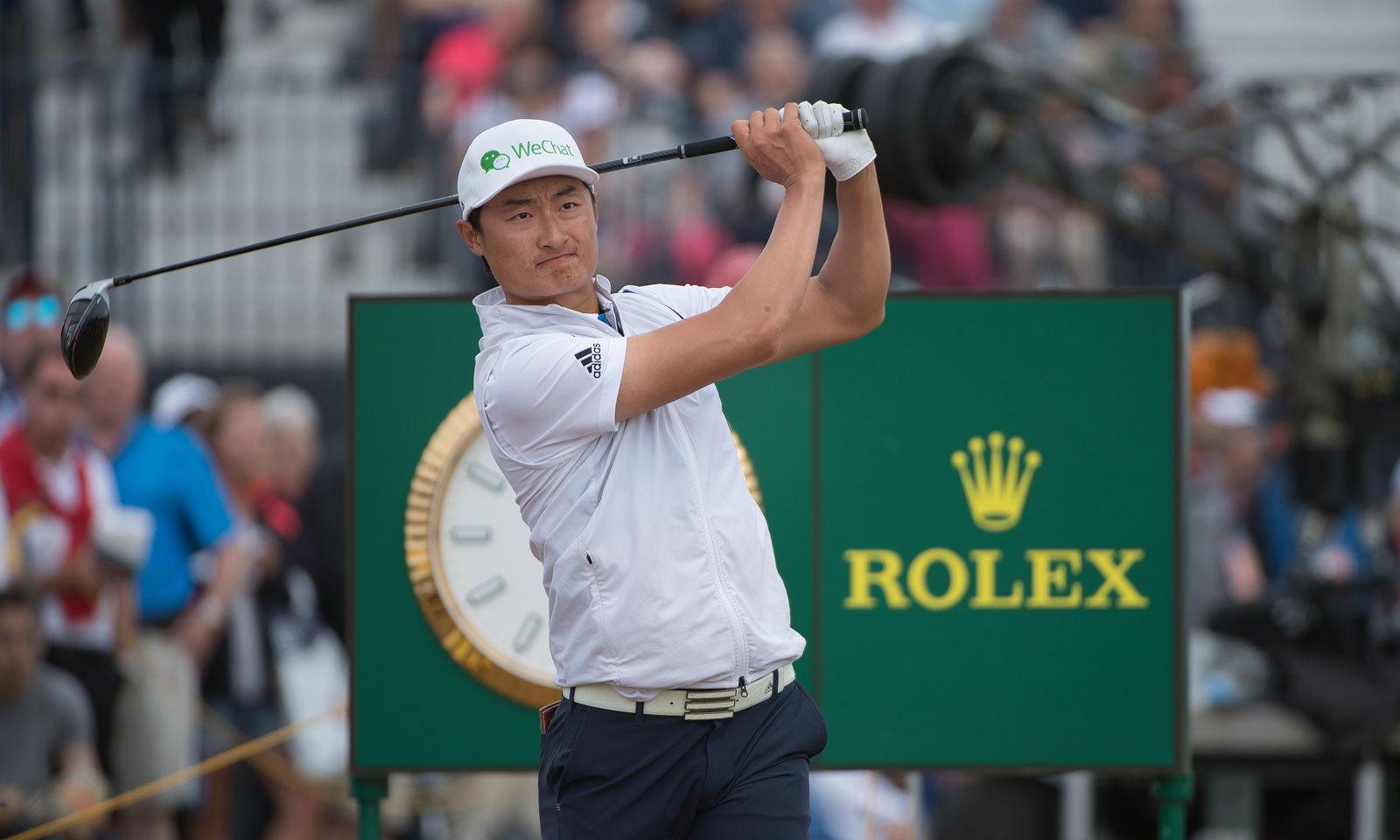 Among the New Guard Testimonees competing at The Open this year are China’s Haotong Li, who finished third in his first Open appearance in 2017, and Spaniard Jon Rahm, who will look to emulate previous success in Ireland. The 24-year-old has eight professional wins to his name, including three Rolex Series victories, of which, two have been at the Dubai Duty-Free Irish Open (2017, 2019).

In this article:featuredgolflife, Golf Club