Hao-Tong Li Is Creating A Stir In China 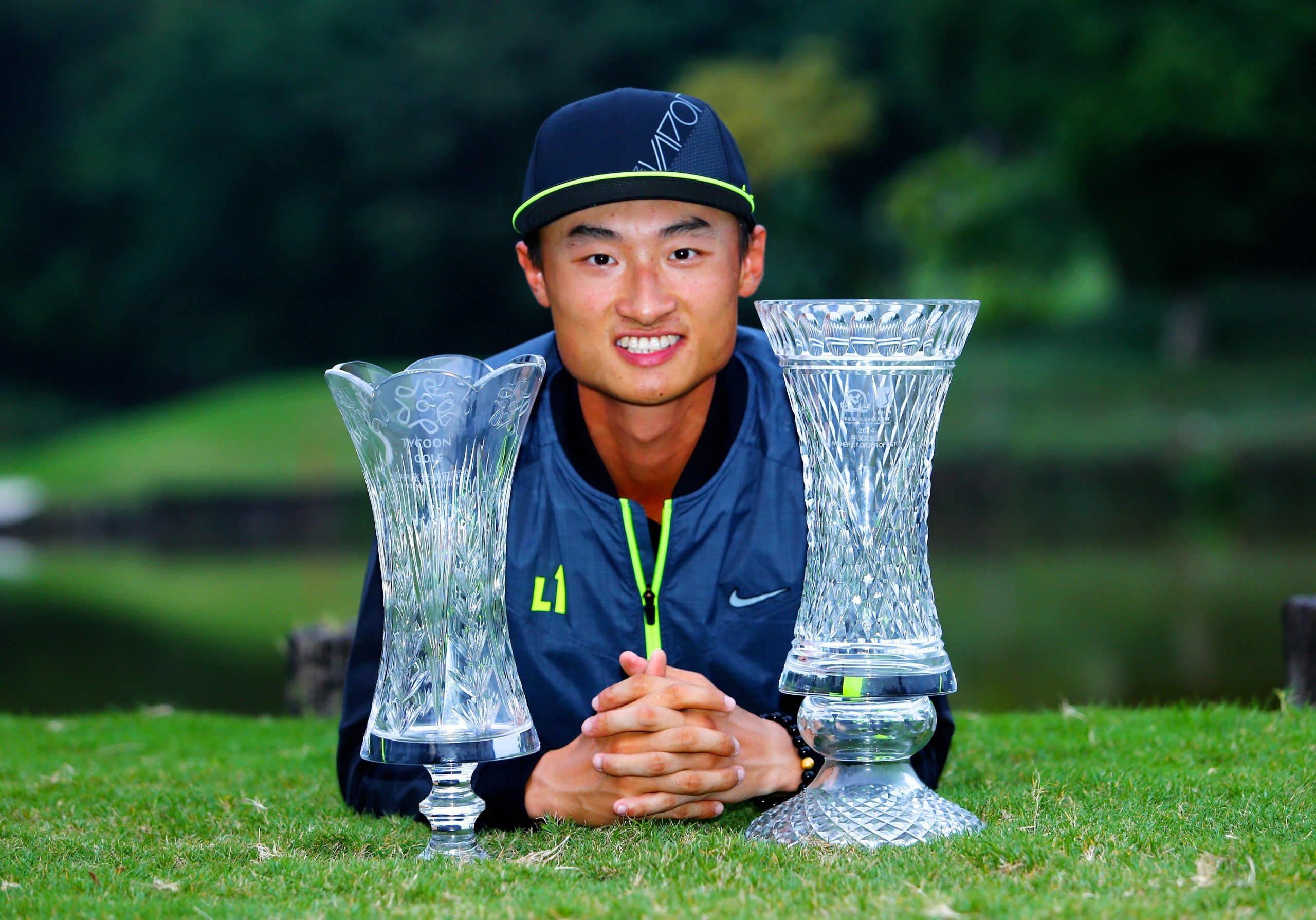 Hao-Tong Li keeps on winning and in dominating form. The 19-year-old rising star won his fourth professional tournament title, including consecutive wins to finish out the 2014 season, claiming a five-shot victory at the CTS Tycoon Championship on the China PGA Tour.

“The victory is quite exciting,” Li said. “The most amazing part is that I get the full pass to the Web.com Tour next year. 2014 was a breakthrough year for me. It is definitely one step closer to my dream of playing on the PGA Tour.” Over the course of the season, Li won his third professional title at the China PGA Tour Hainan Open by six strokes and took the No. 1 spot on the Order of Merit. His victory secured him a membership on the 2015 Web.com Tour, making him the first Chinese athlete to qualify on the U.S.-based tour. 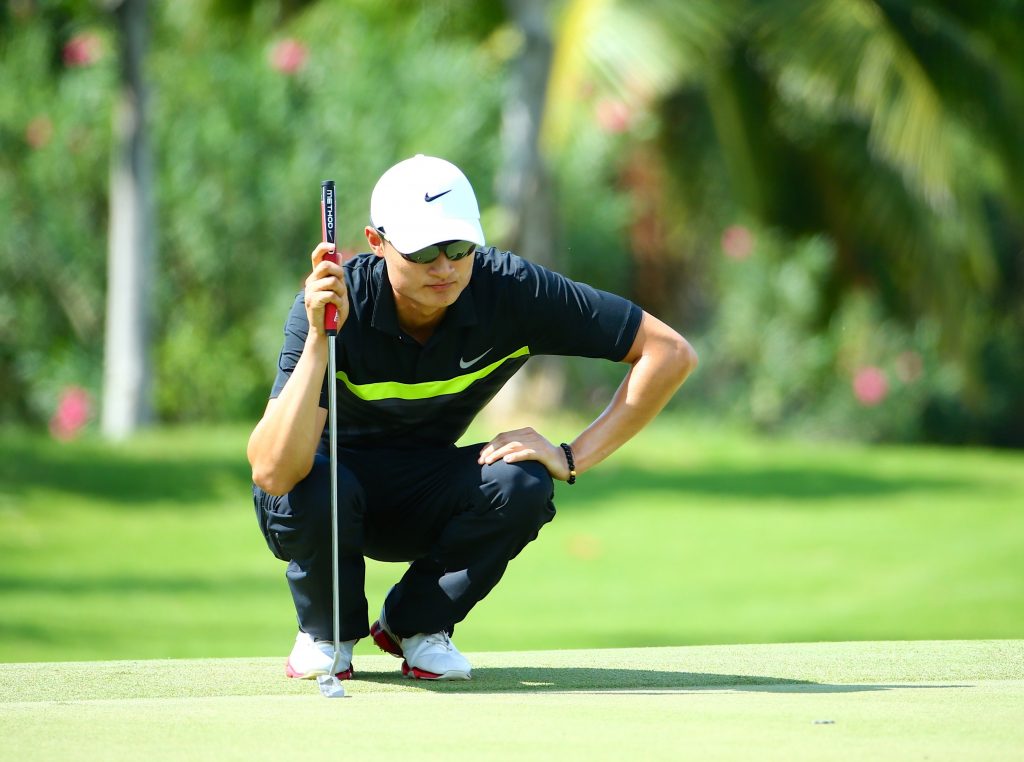 Hao-Tong Li chose the Nike Vapor Pro irons as part of his golf bag arsenal. Assisting him to victory was his Nike Vapor Pro driver, which he used during his three wins in the last two months. The Vapor Pro driver blends three key technologies: Nike’s new FlyBeam reinforced Covert Cavity Back design, a re-engineered Compression Channel and FlexLoft 2. All are vital to the golf athlete to achieve the ultimate in hitting their window of distance, speed and launch conditions.