The 117th U.S. Open is Set to Tee Off at Wisconsin’s Erin Hills 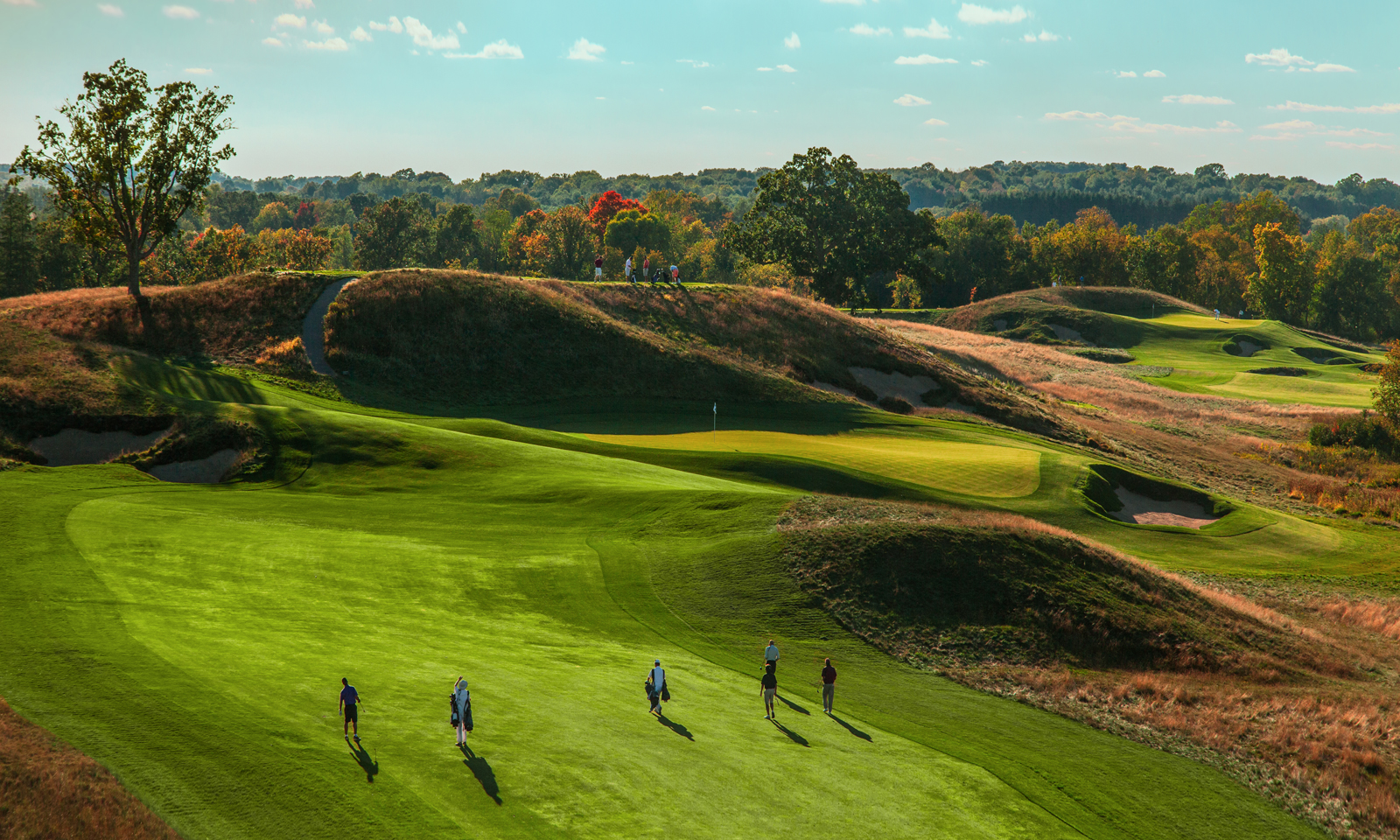 Over 20,000 years ago, Erin Hills in Wisconsin’s Kettle Moraine region was formed by colliding glaciers that left dramatic ridges, contours and vistas. When architects Michael Hurdzan, Dana Fry and Ron Whitten set out to draft the Erin Hills Golf Course, they needed to move only a few shovels of dirt to reveal the rare landscape that can test the game’s best in any major championship.

Tickets to witness man against nature during the 117th U.S. Open Championship, to be played out at the dramatic Erin Hills Golf Course, are now available for purchase on USGA’S website. Scheduled for June 15-18, it will be the first US Open in Wisconsin and the first in the Midwest since 2003 at Olympia Fields (Ill.) Country Club. It will also be the sixth publicly accessible course to host the championship. 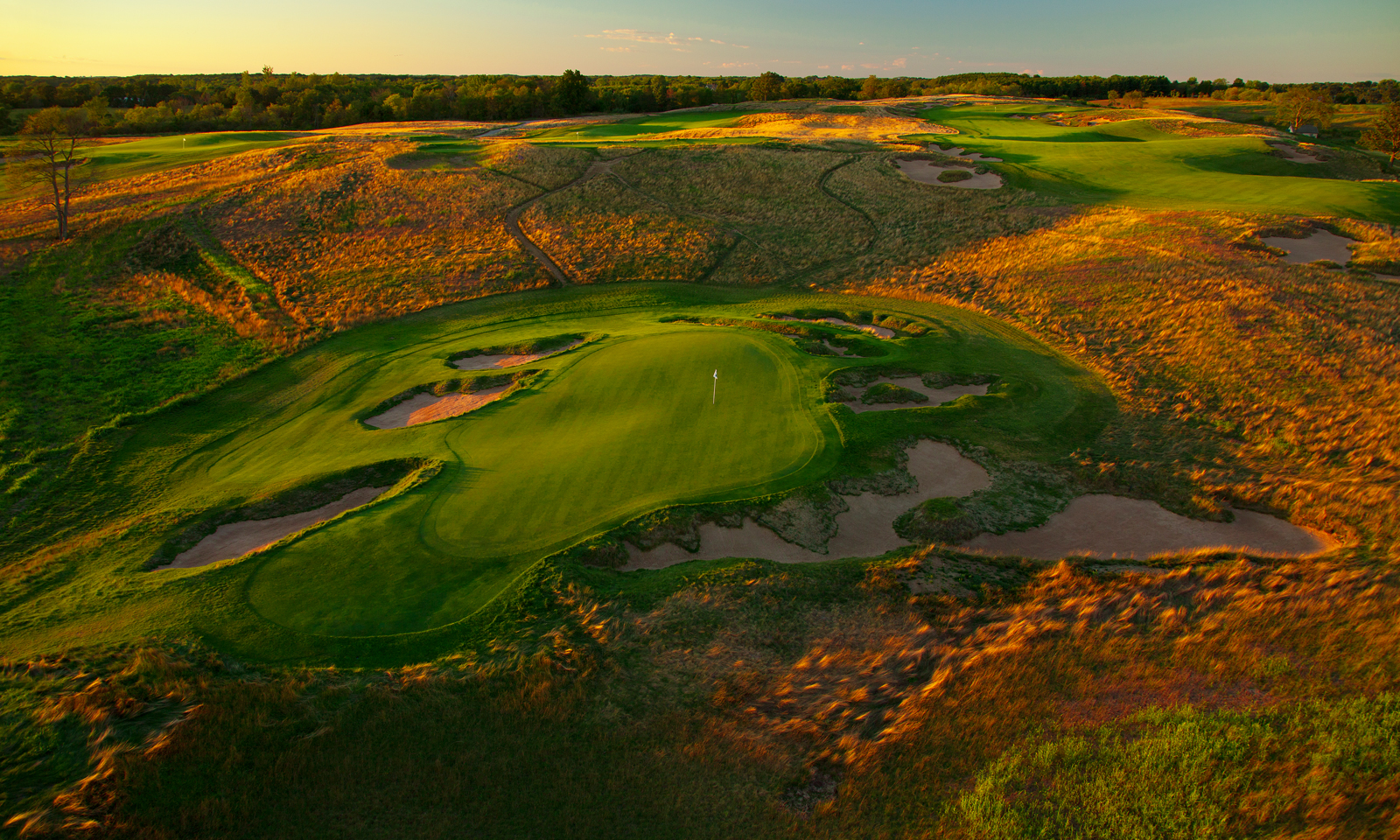 “Bringing the U.S. Open Championship to Wisconsin gives us another opportunity to inspire new audiences to love the game,” said Mike Davis, executive director/CEO of the USGA. “There is a wonderful feel to Erin Hills, both completely connected to its natural environment and challenging, with architectural nuances that entice players to be creative and competitive.”

An array of daily and multi-day package ticket options for the 117th U.S. Open, with prices starting at $50 for daily gallery tickets and $100 for package options, respectively, include:

Erin Hills opened in 2006 as one of the preeminent Midwestern golf courses, known for its minimalist, natural look and challenging layout. A premier competitive venue, it hosted the 2008 U.S. Women’s Amateur Public Links and 2011 U.S. Amateur championships.

Tickets orders will only be accepted on USGA websites at usopen.com or www.usga.org/tickets. Questions can be directed to ticketquestions@usga.org or by calling 1-800-698-066.

For more information about Erin Hills and USGA, visit usga.org and erinhills.com