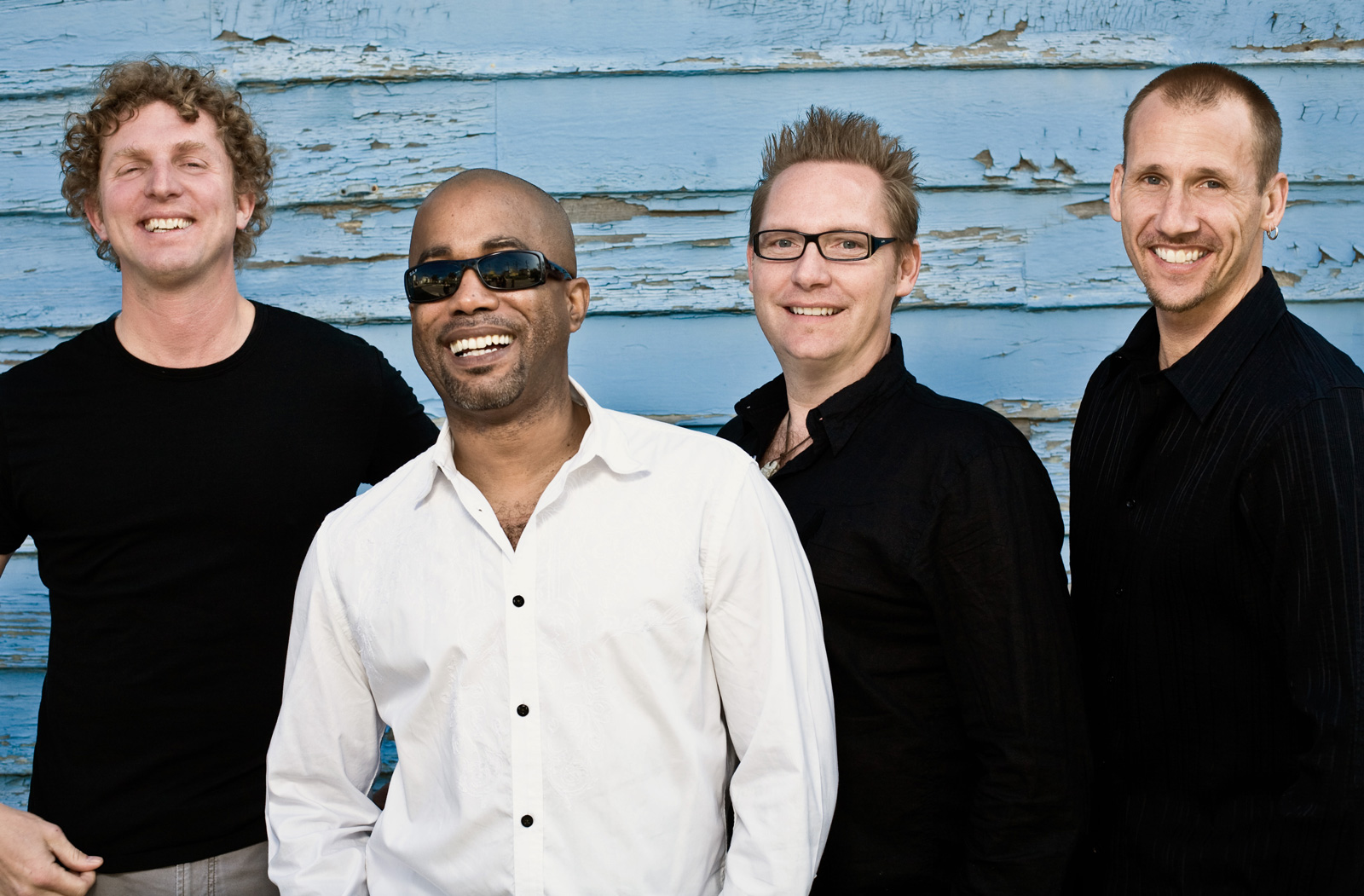 Monday After the Masters started out as a small get together to raise money for charities in Myrtle Beach, South Carolina, in 1994. The event which takes place on Monday after the Masters championship has evolved into one of the top Celebrity Pro-Ams in the country. Thanks to the commitment of Hootie & the Blowfish members Darius Rucker, Dean Felber, Mark Bryan, and Jim Sonefeld, this one-of-a-kind charity tournament has generated millions of dollars for children’s educational programs in South Carolina.

This year, the 24th annual Hootie & The Blowfish Monday After the Masters Celebrity Pro-Am golf tournament will be played at Barefoot Resort’s Dye Club on April 9. This will mark the 16th consecutive year the event is played at the Dye Course and festivities will begin with entertainment on the 1st Tee at 9 a.m. The tournament will tee off at 10 a.m. 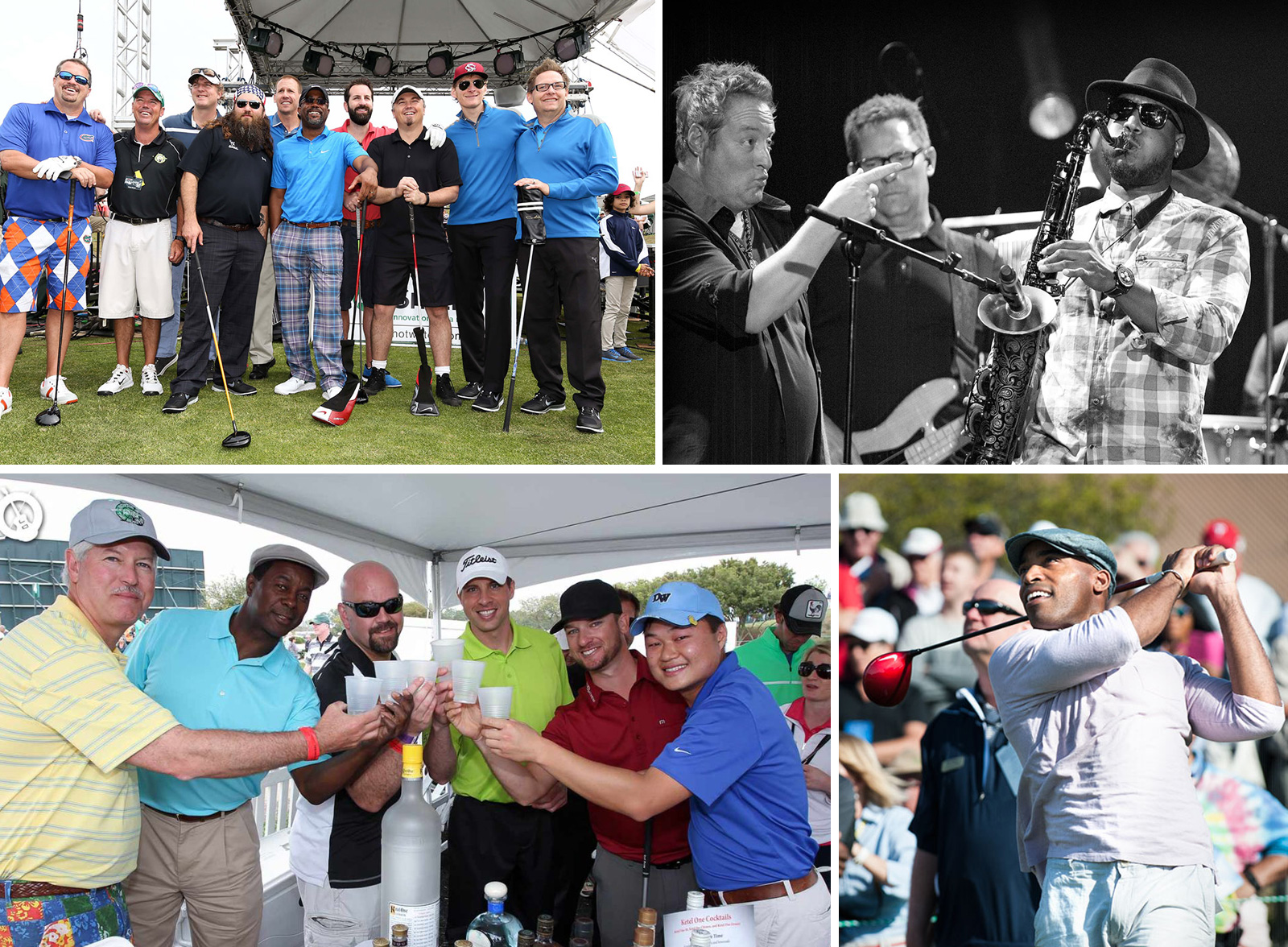 Monday After the Masters

Tickets are $20 and children 12 and under are admitted free when accompanied by a paying adult. Monday After the Masters has sold out 11 consecutive years, annually attracting a crowd in excess of 6,000 people.

In this article:Featured, Masters Celebrity