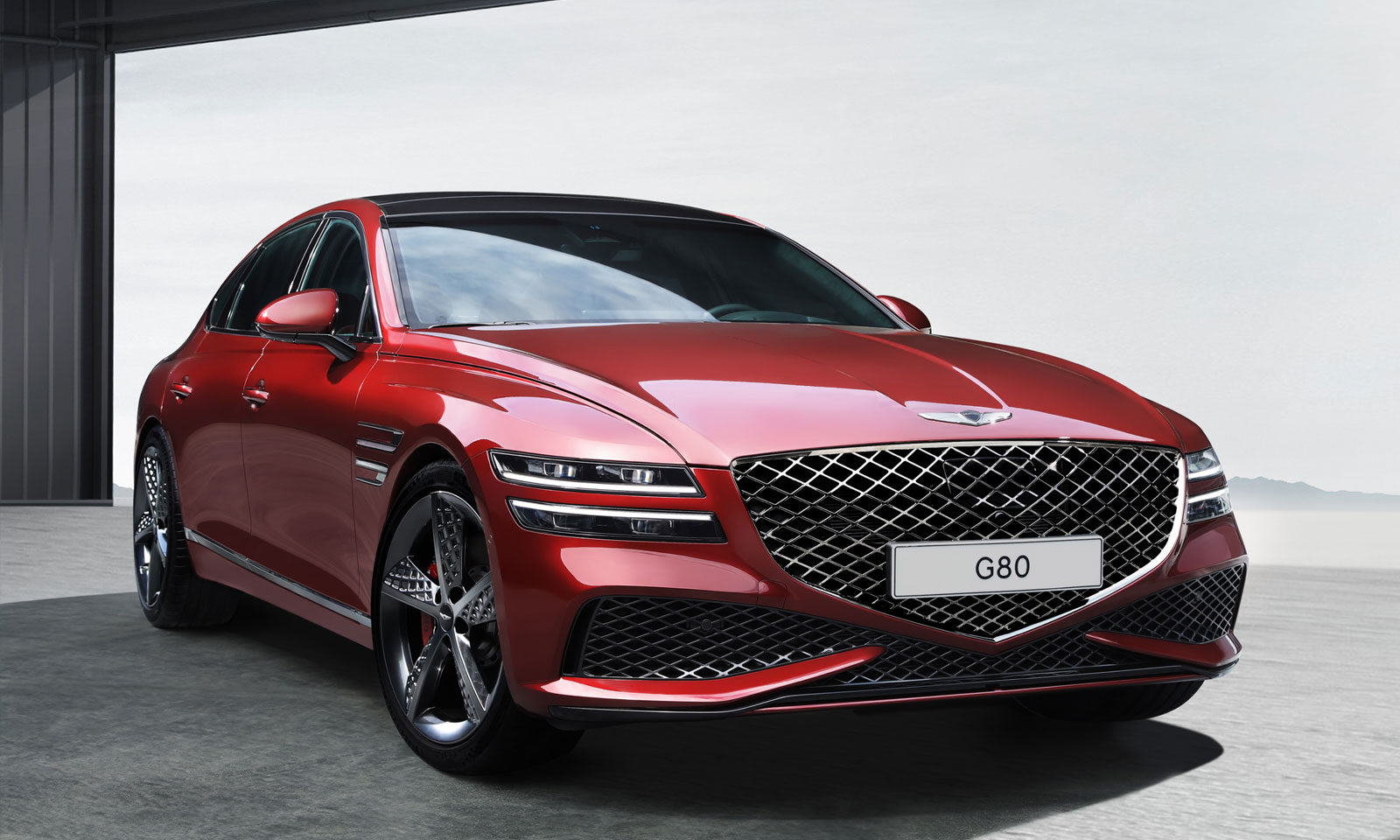 South Korean Hyundai subsidiary, Genesis Motor, officially agreed to be the automotive sponsor of the Presidents Cup for the years 2022, 2024, and 2026. The competitions will be held at Quail Hollow Club in Charlotte, North Carolina, The Royal Montreal Golf Club in Montreal, Quebec, Canada, and Medinah Country Club in Medinah, Illinois respectively. Royal Montreal will be holding the Presidents Cup for a second time, making the course only second to Royal Melbourne who has held the competition internationally three times.

Genesis is a new player in the game of luxury automakers, the first of its kind out of South Korea. Brands like Mercedes, BMW, Audi, Cadillac, Lincoln, and of course Buick in the old days; used to be the pinnacle of luxury cars and you would always see one parked right in view at a golf tournament. Genesis will be the facilitator of vehicles for the teams, staff, and volunteers at these three events. Along with being the official of use, the brands arrange of cars will be scattered throughout the course for all to view. 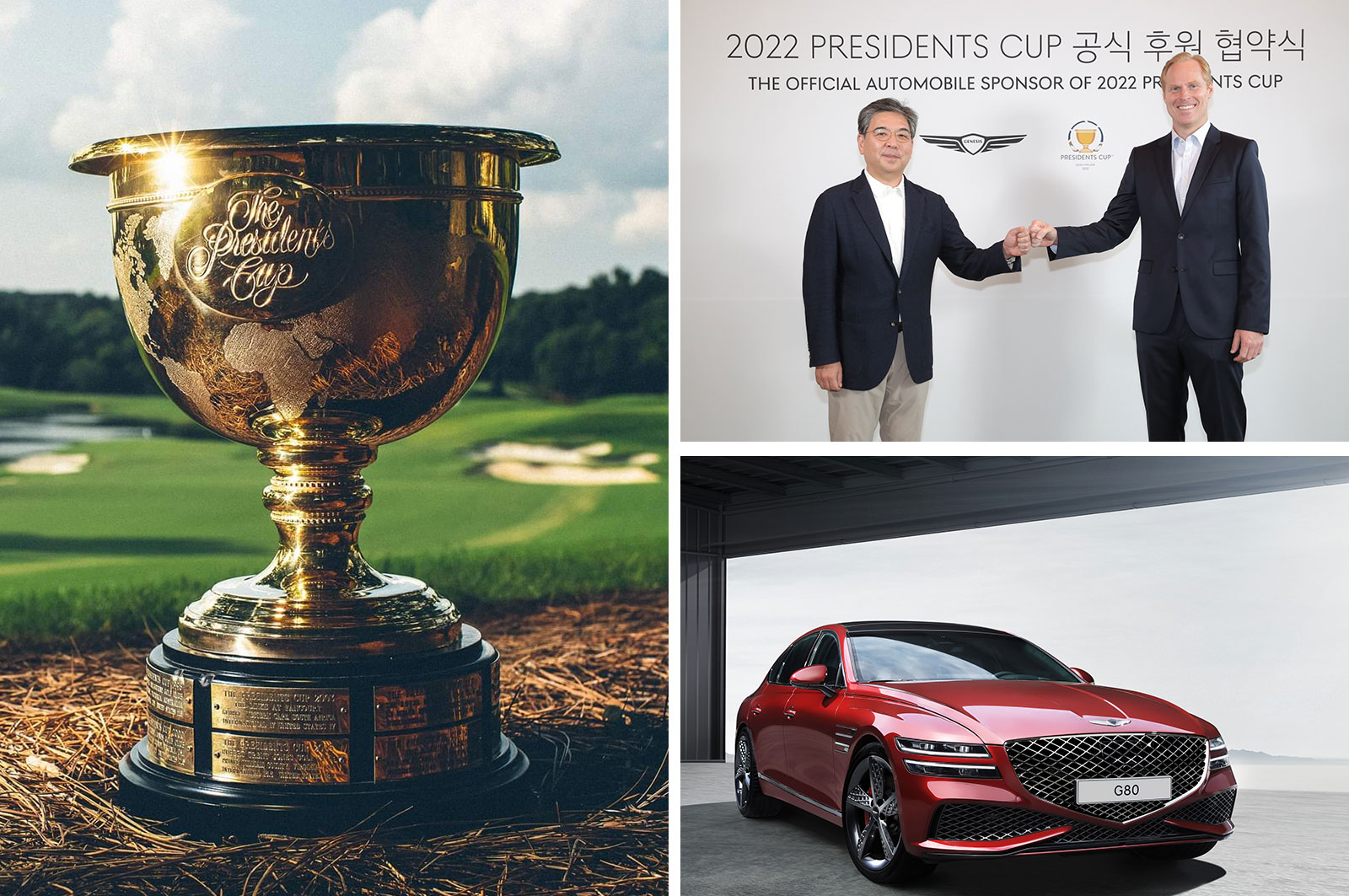 Genesis has been a top promotor of golf competitions since its inception in 2015, which includes the 2017 Genesis Invitational. Genesis has also sponsored other tournaments in the PGA Tour such as the CJ Cup and the recent 2021 Scottish Open. They also were the automotive provider and sponsor of the 2019 Presidents Cup as well. The Korean luxury brand also runs the Korean PGA’s Genesis Championship. Genesis also unveiled the logo for the 2022 Genesis Scottish Open, which will be held from July 7-10. This will be the first Genesis Scottish Open, part of the European Tour’s Rolex Series, which will be co-sanctioned by the PGA Tour and European Tour.

Genesis has been committed to becoming a 100% zero-emission auto company by 2030 and becoming carbon neutral by 2035.

What makes the Presidents Cup so special is that participation in the tournament is not paid. Players are not paid for their time in the tournament and there is no purse for winning the competition. Each participant designates a charity or golf-related project of their choice to receive a portion of the money raised during the Presidents Cup. Over the past 25 years, the competition has donated to more than 460 charities in 18 countries. The 2019 Presidents Cup crated $5.3 million in charitable contributions. The event has generated over $54.4 million globally since 1994.

The next Presidents Cup is 2022 in Charlotte, North Carolina at the historic Quail Hollow Club from September 20-25th.