The Couture “Goddess of Wheat"

A Fashion Adventure Into the Urban Jungle 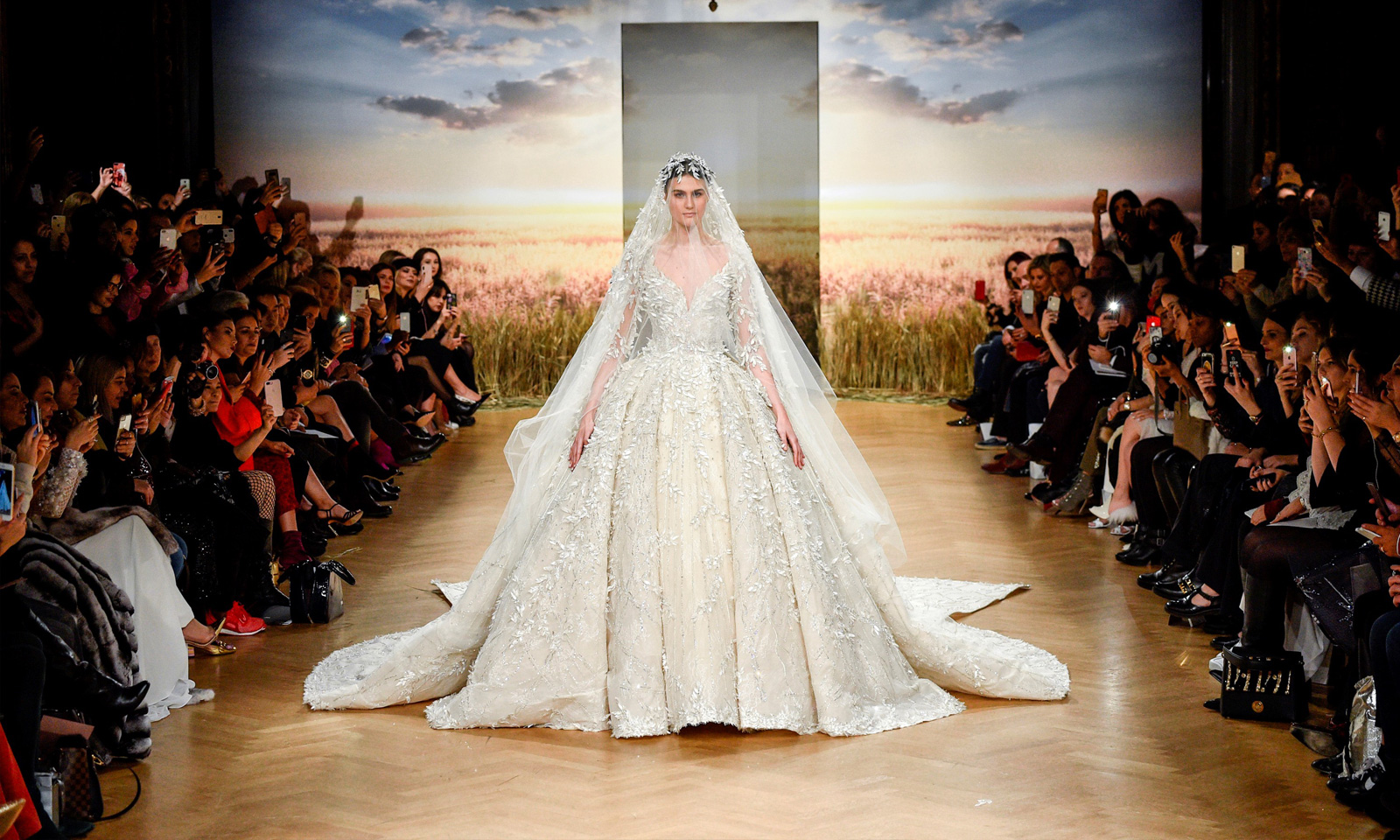 In ancient Greek mythology, Demeter is the goddess of the harvest and agriculture, who presided over grains and the fertility of the earth. A Goddess who gathers the fruits of the earth and offers them to humanity — her cult particularly flourished in the countries where this wheat is found in abundance, in Sicily, in the region of Eleusis, in Crete, in Thrace, and in the Peloponnese.

Inspired by this ancient Greek religion and mythology, the Lebanese designer Ziad Nakad decided to celebrate Demeter, the “Goddess of wheat”  — as revealed in his latest work, the Spring Summer 2018 Haute Couture and Bridal collection. 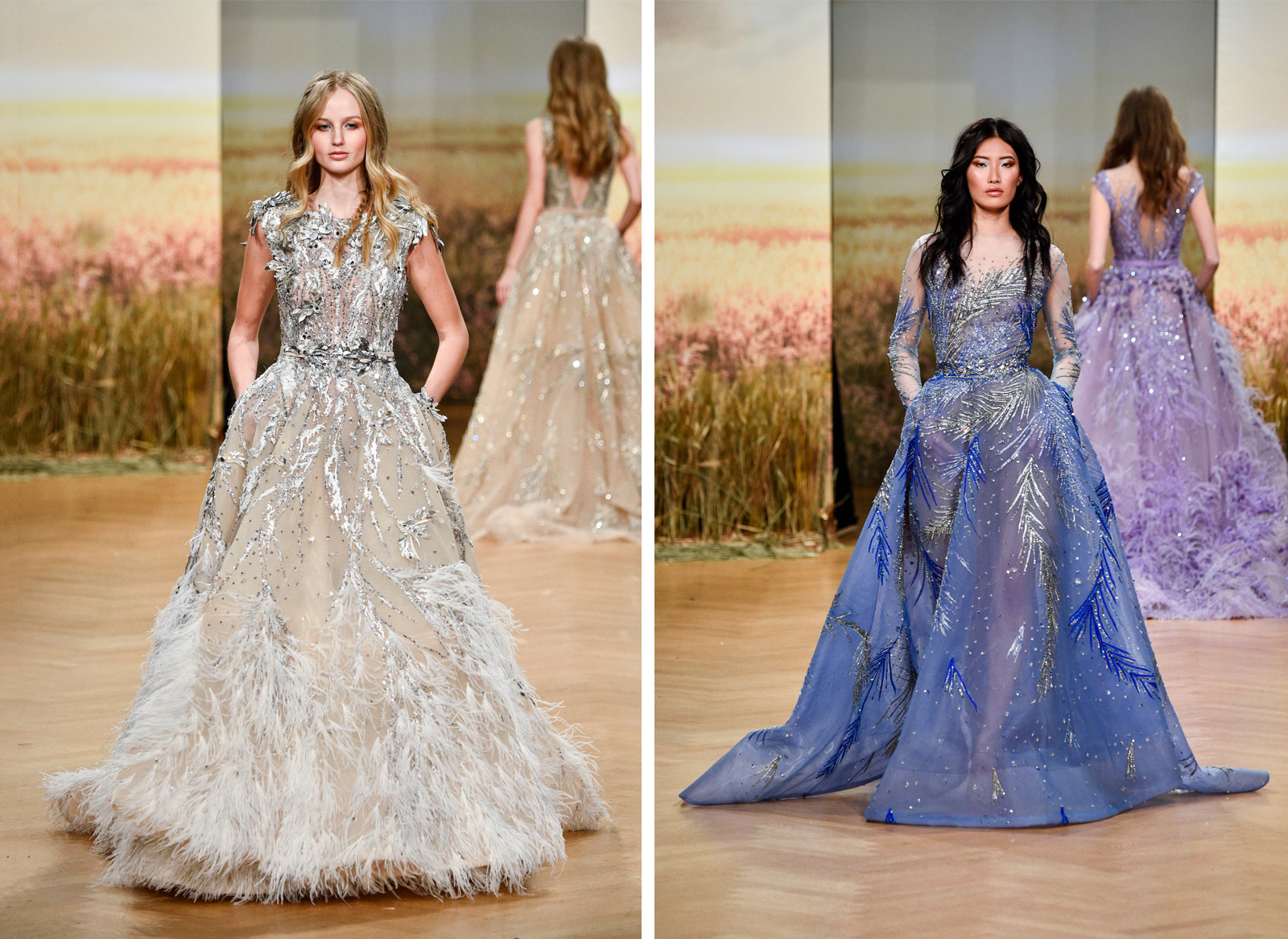 “I am Demeter, revered by all, the power most useful for gods and men”

Like a bird flying over the harvests, perfectly free, crossing a colorful sky, resplendent and singularly geometric: the pale blue of the firmament mixes with the yellow and gold of the wheat, the green of the earth, the coral of the ocean and the bronze trees at sunset. Wheat ears dot the dresses, a tribute to the most iconic representation of the goddess Demeter. Dress after dress, Ziad Nakad plays a subtle game that celebrates life in a precise mastered know-how and silk embroidery sublimated tulles.

Ziad Nakad created this collection for a strong woman, assumed, voluntary but also and especially generous, inspired by one of the most favorable deities to humans, as a symbol of accomplishment and peace. 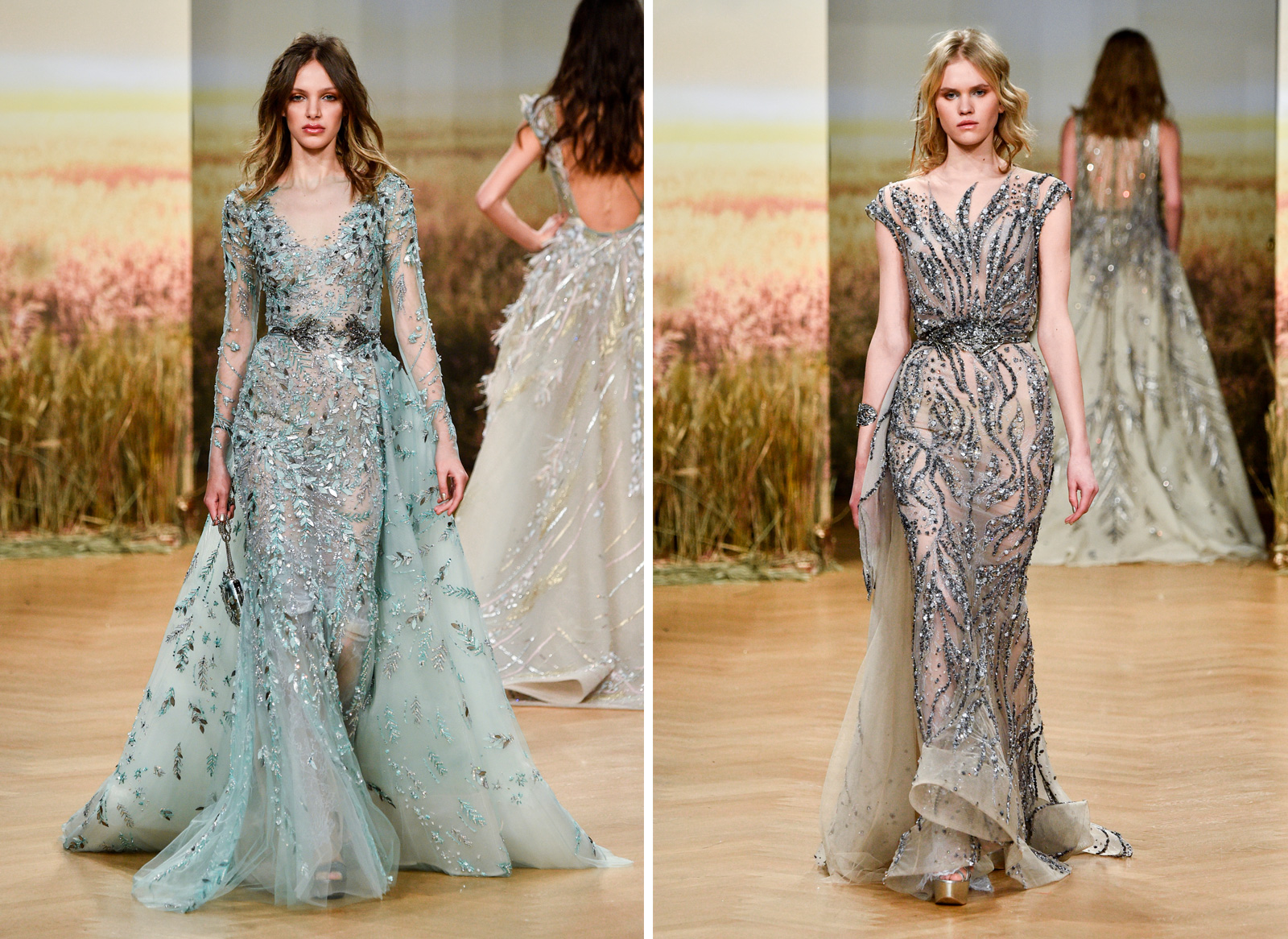 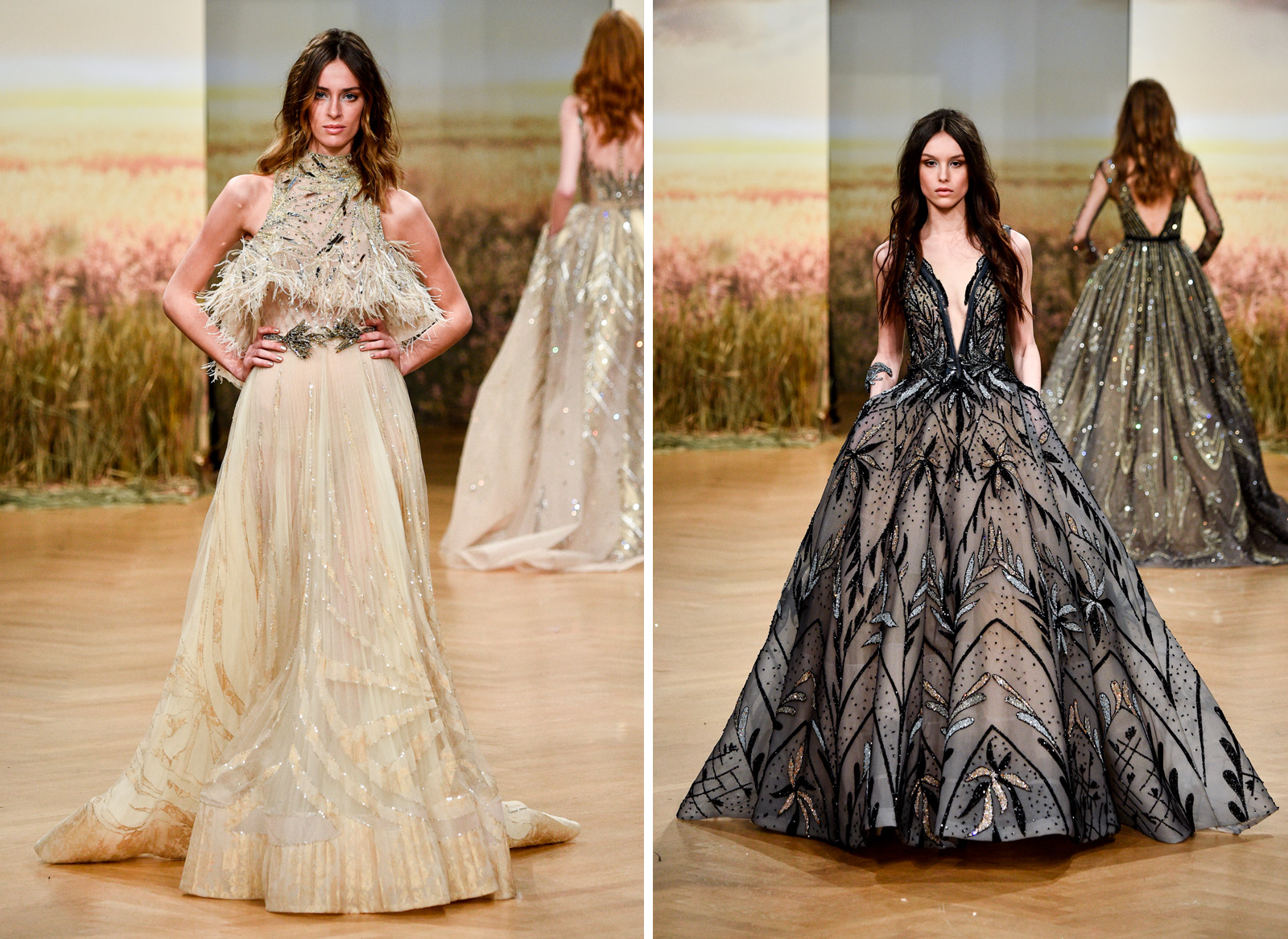 Born of a Lebanese descent, Ziad Nakad knew from his very early teens that he was to work in fashion. Since his young years, he was attracted by eccentric fabrics, sheer embroideries and unconventional beadings which married his designs.

In parallel, he mastered the art of haute couture by working with many famous fashion designers. His first fashion shows garnered much praise from critics and opened the doors to a whirling series of defiles sparking international interest for the designer.

Celebrated for his ability to reveal the feminine side of every woman, Ziad Nakad is now a design reference in fashion shows across the world. 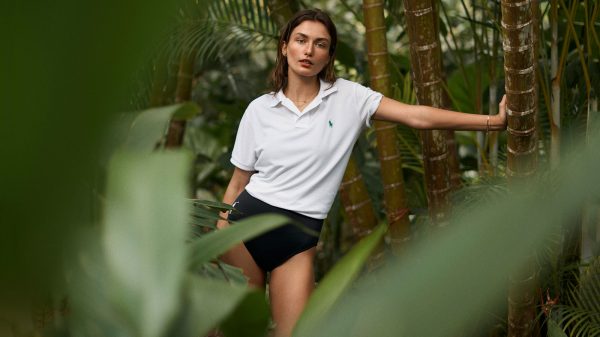 Plastic waste is a significant issue threatening the environment, and Ralph Lauren will recycle millions of plastic bottles from landfills and convert to virgin... 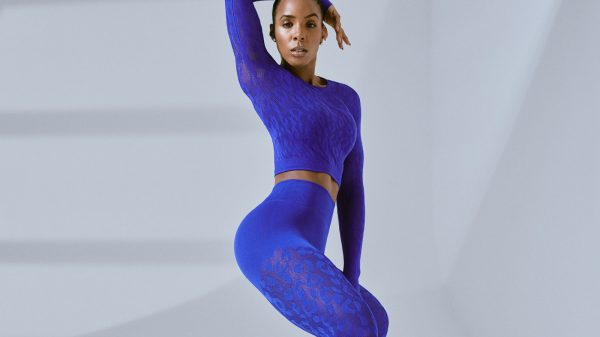 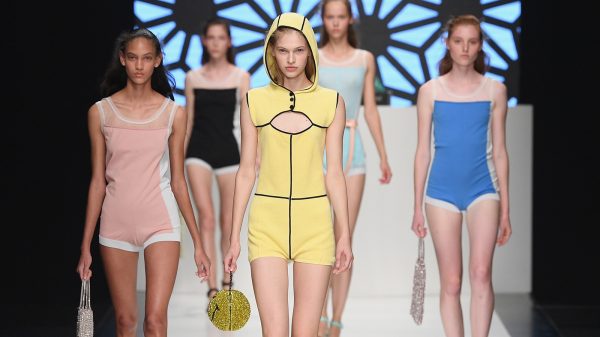 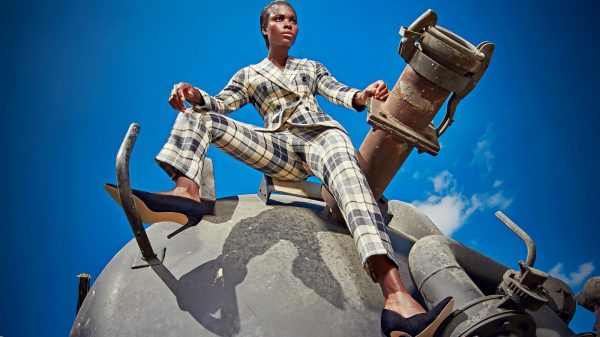 Sophisticated suiting empire expands with new offerings for men and women, as well as a milestone store opening.