What’s in the Future for Professional Golf Moneymakers? 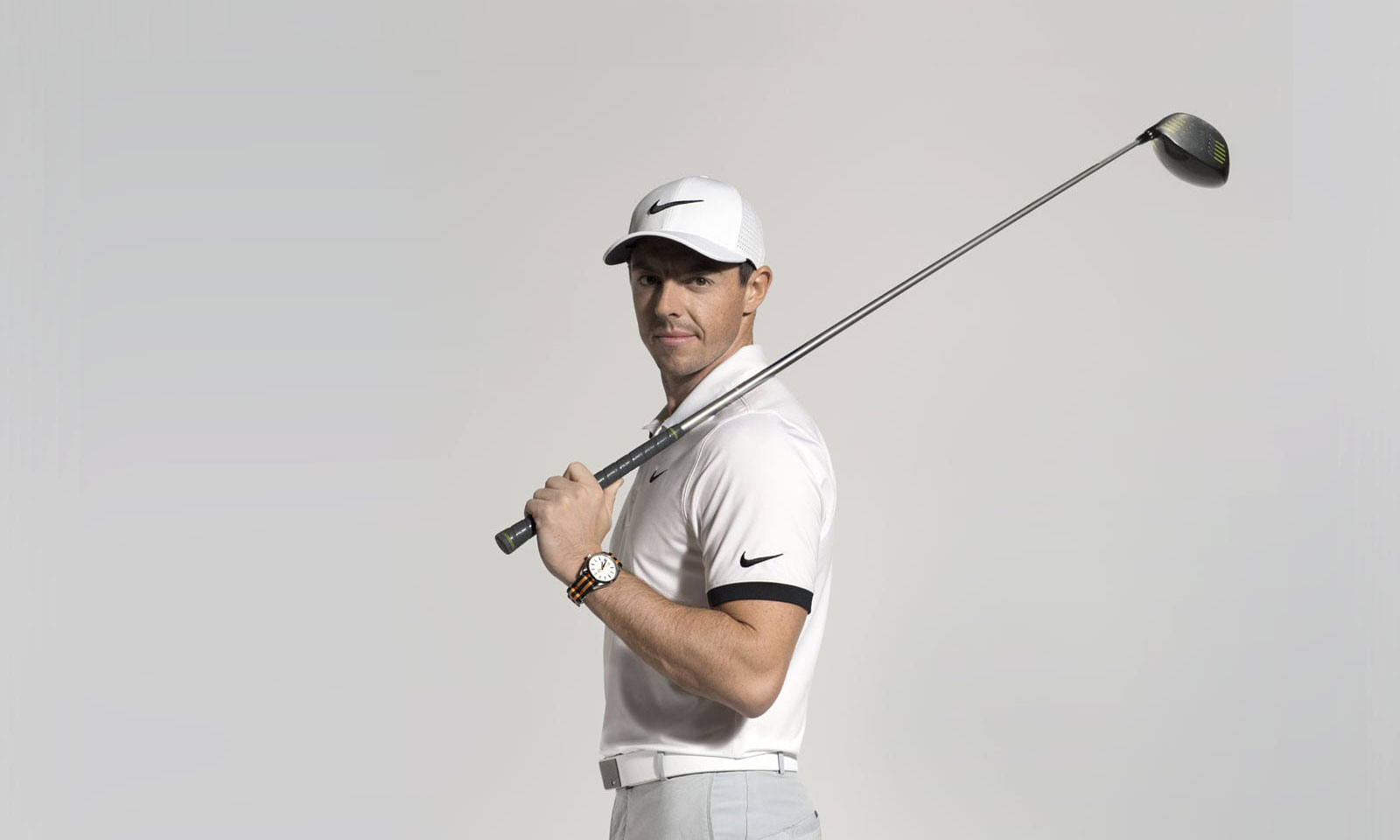 According to a recent report by Duff & Phelps, the future of professional golf is international, with 63% of top-ranked players under 30 coming from outside the U.S. Additionally, the top 10 players will have an aggregate Future Career Value of $1.9 billion.

On top of the FCV leaderboard is Northern Ireland’s Rory McIlroy at $309 million, followed by U.S. golfers Tiger Woods, Justin Thomas and Dustin Johnson among the top 10 spots, respectively.

The total value of the ranked players is approximately $4.7 billion. The game is becoming more international, with 19 countries included in the ranking and 57% of the golfers representing countries outside of the U.S. Of the top 60, U.S. players account for 43% with a total FCV of $2.5 billion. 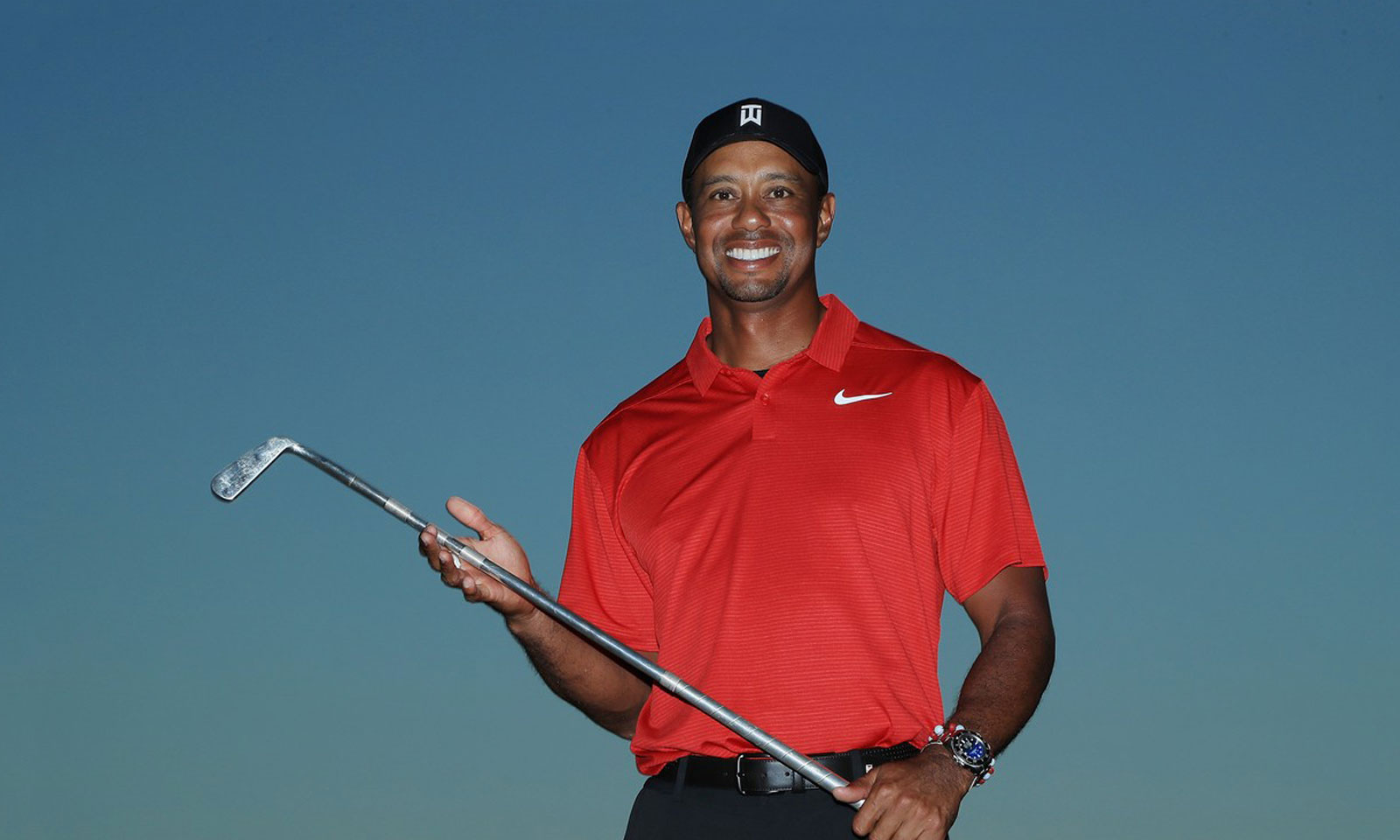 “While each professional golfer’s career will inevitably follow a unique path, this study sheds light on the key indicators of success and future earnings,” said Mark Mondello, Managing Director and Global Sports and Entertainment Leader at Duff & Phelps. “Our analysis uncovered that success at a young age is one of the most important predictors of a player’s likelihood of having a long and lucrative career. Golfers that achieved tour success at a later age could still achieve a high FCV, particularly through endorsements, which accounted for nearly 65% of the overall value for the golfers in our study. We look forward to seeing how these golfers’ careers continue to take shape in the coming years.”

The study found that the average age of the top 10 FCV ranked golfers is 30, highlighting those who have recently risen in the ranks and have the potential to generate decades of winnings and endorsements over the remaining years of their professional golf careers through the age of 50.