Here's Your Chance to Win a Pair of Golfing Greatness 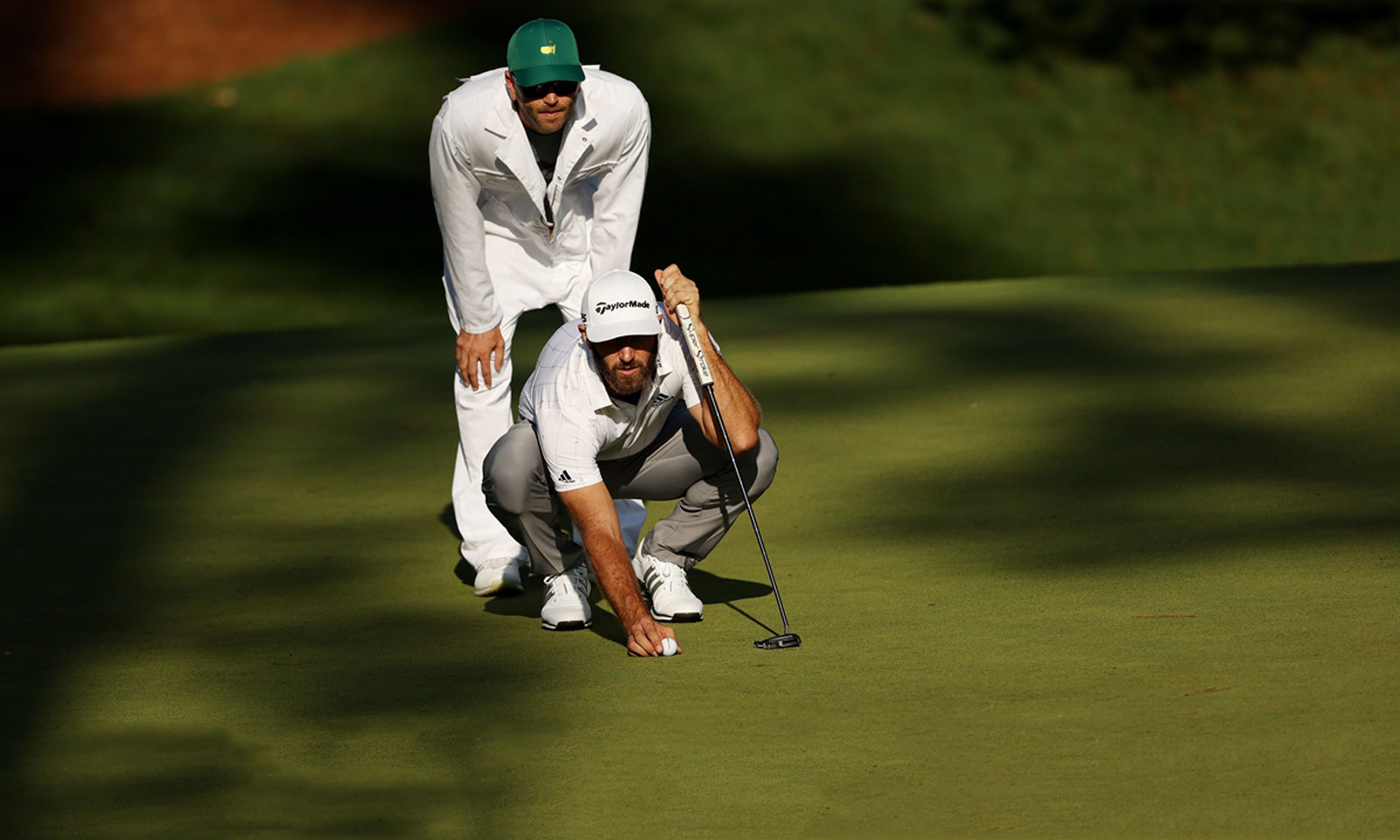 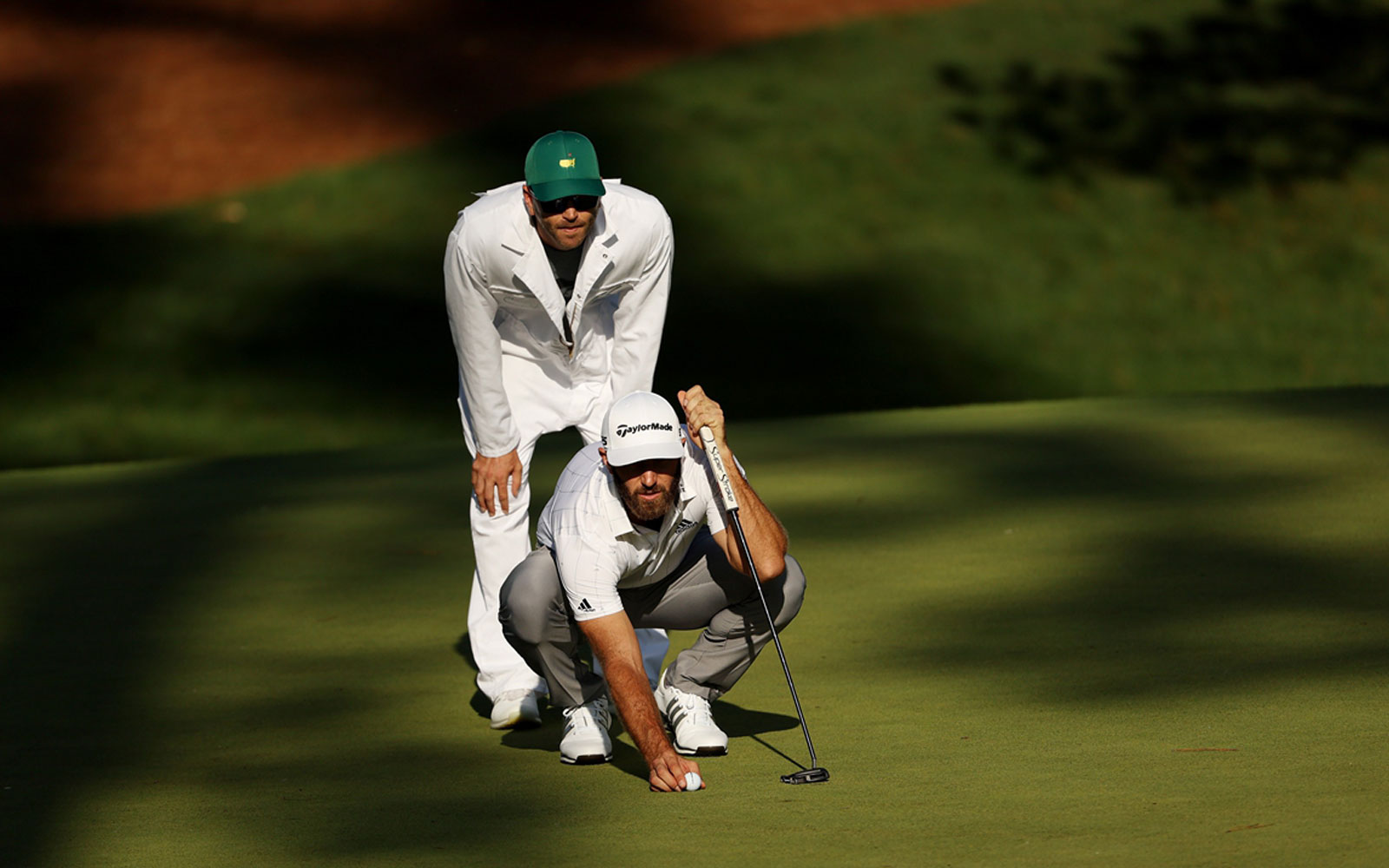 World no.1 golfer Dustin Johnson is the 2020 Masters Champion, claiming his first Green Jacket at Augusta National with rounds of 65-70-65-68 for a record -20 under and 5 shot victory. With the support of his brother and caddie Austin “AJ” Johnson, the TaylorMade staffer played 14 TaylorMade clubs and ball, which includes a SIM driver and TP5X golf balls. DJ hasn’t finished outside the Top 10 in his last 6 starts since entering this week. Adding a Masters title to his US Open trophy, DJ doubles his majors and takes his total professional victories to 24.

After a stellar “moving day” in the third round of competition, DJ hit every fairway and nearly made an albatross at the par-5 second. He was four shots ahead entering Sunday — perfectly positioned to stroll his way to a second major title. 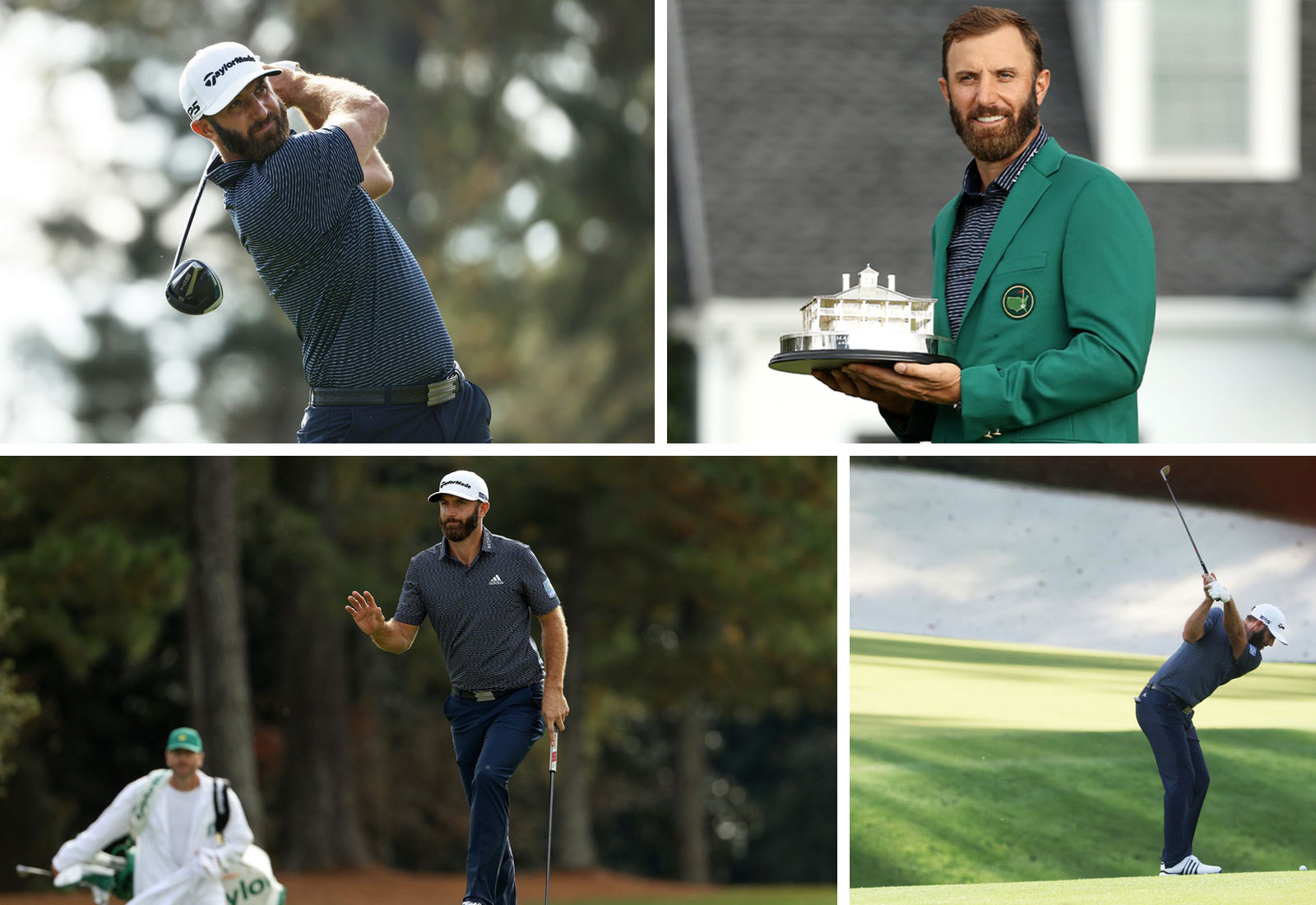 The course-dependent 7-wood has been in and out of Dustin’s bag throughout the season. For Augusta, it gave him the perfect carry number and landing angle to attack the par 5s. DJ was a combined 11-under on the storied par 5s for the week. Other equipment changes included fresh Milled Grind wedges for some extra zip on short shots.

It was a complete performance from tee to green.

Across the four rounds, Dustin led the field in greens in regulation (82%) and proximity to the green (30’8″). He hit 77% of fairways while averaging 307 yards off the tee.

DJ has carried the same equipment since claiming the Fed Ex Cup back in September, including a SIM Max 7-wood with 21° of loft to complement his SIM Max 3-wood (15°). His go-to driver has been a SIM driver (10.5°) all season and then his P•730 (DJ Proto) irons (3-PW) and Milled Grind Wedges complete the bag alongside his TP5X golf ball.

What you need to know: