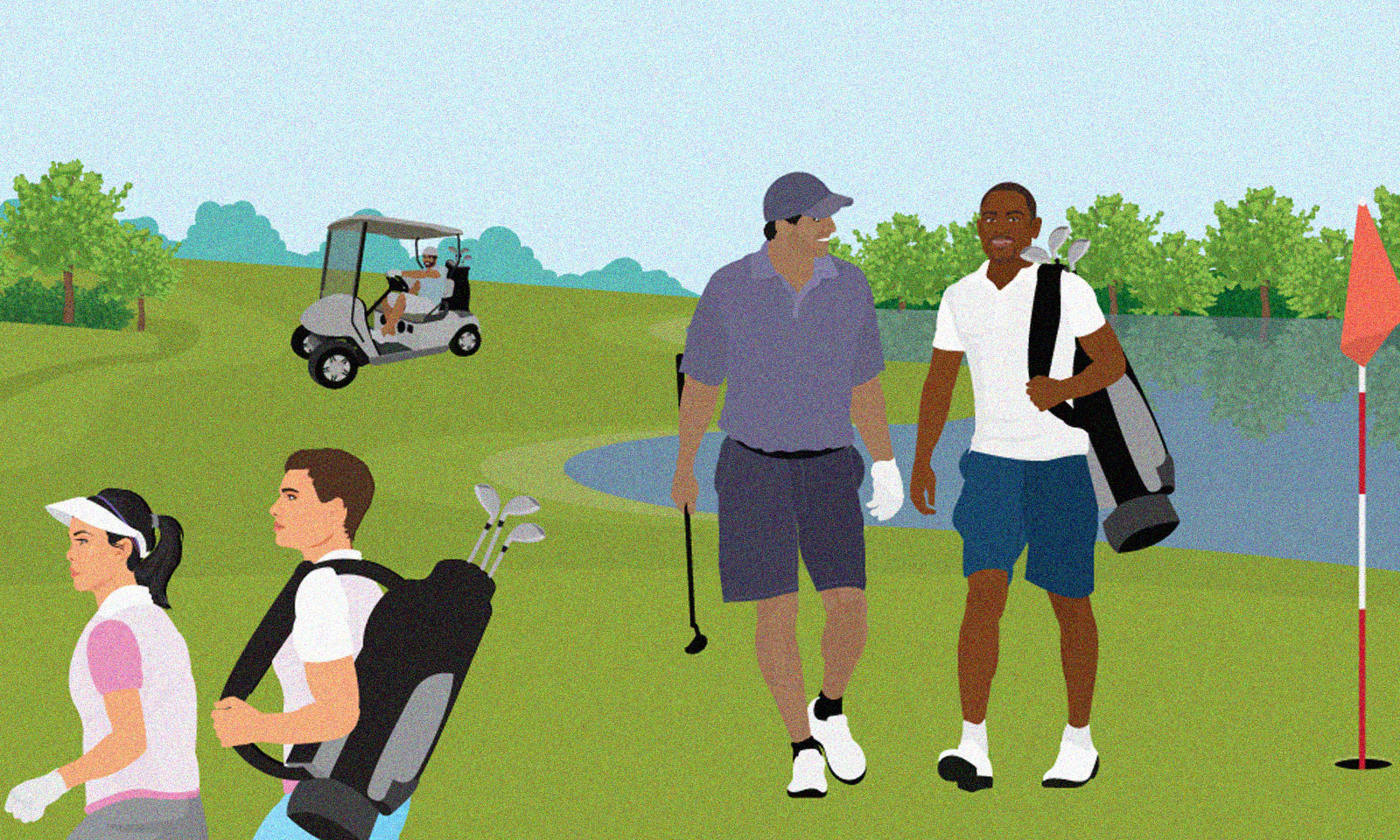 According to a research study from the Swedish medical university Karolinska Institute, golf can be a good investment for your health. The death rate for golfers is 40 percent lower than for other people of the same sex, age, and socioeconomic status, corresponding to a five-year increase in life expectancy.

It is a well-known fact that exercise is good for your health. However, the expected health gains of particular activities are still largely unknown. A team of researchers from Karolinska Institute presented the study in 2008 of golf’s health effects — a low-intensity form of exercise in which over 600,000 Swedes engage.

Although the study was over a decade ago, this information is even more relevant now, as golf is experiencing a boom in participation and interest. This newfound enthusiasm in golf is mainly due to the sports acceptance as a social-distanced activity in the Coronavirus pandemic age. More and more people are focused on a healthy, active lifestyle, and golf provides a safe alternative.

The study published in the Scandinavian Journal of Medicine & Science in Sports is based on 300,000 Swedish golfers’ data. It shows that golf has beneficial health effects. The death rate amongst golfers is 40 percent lower than the rest of the population, equating to an increased life expectancy of five years. 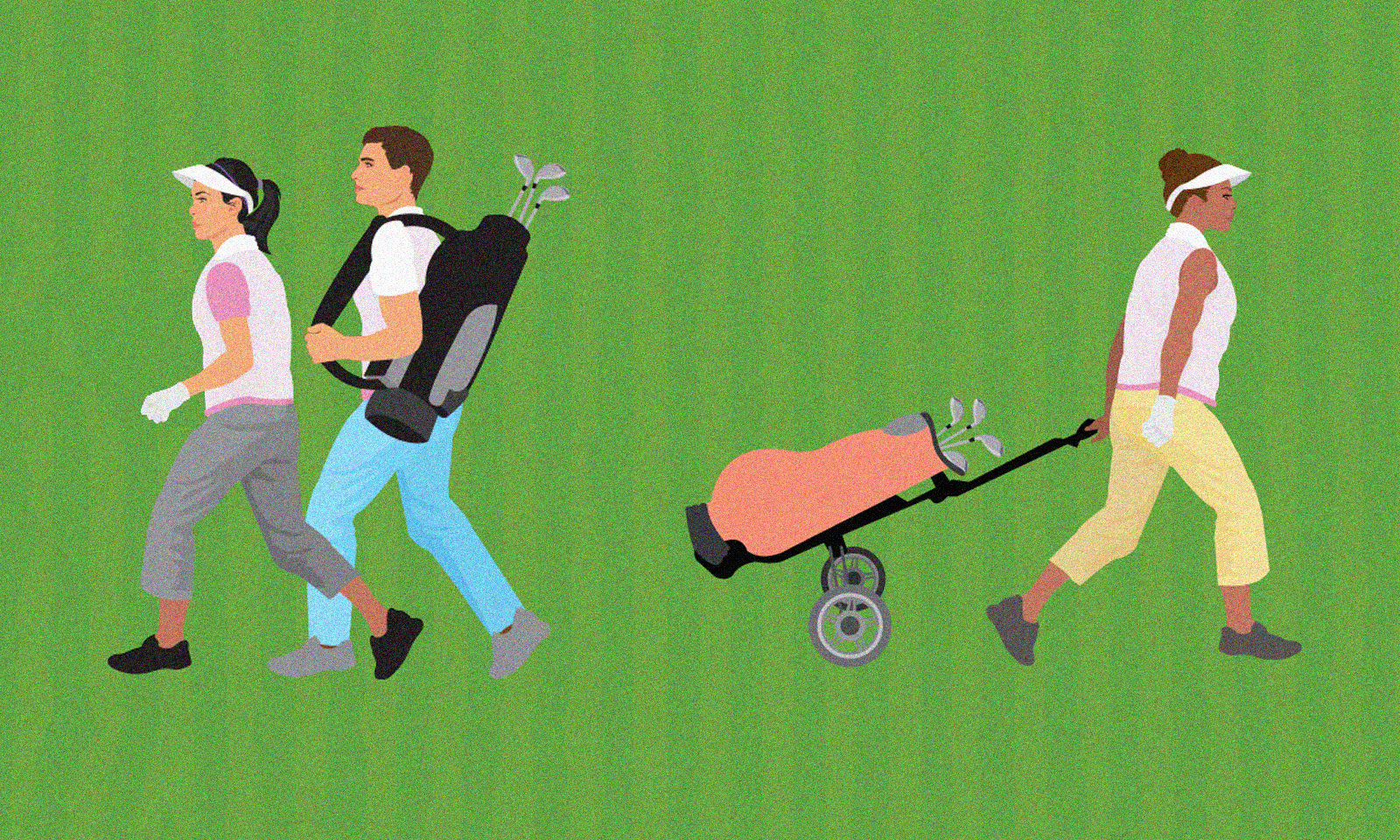 Professor Anders Ahlbom, who has led the study with Bahman Farahmand, is not surprised at the result. He believes that there are several aspects of the game that are good for health.

“A round of golf means being outside for four or five hours, walking at a fast pace for six to seven kilometers (approximately 3-4 miles), something which is known to be good for the health,” he says. “People play golf into old age, and there are also positive social and psychological aspects to the game that can be of help.”

The study does not rule out that other factors than the actual playing, such as a generally healthy lifestyle, are also behind the lower death rate observed amongst golfers. However, the researchers believe it is likely that playing golf in itself has a significant impact on health.

Golf players have a lower death rate regardless of sex, age, and social group. The effect is greater for golfers from blue-collar professions than for those from white-collar professions. The lowest rates are in the group of players with the lowest handicap (i.e., the best golfers).

“Maintaining a low handicap involves playing a lot, so this supports the idea that it is largely the game itself that is good for the health,” says Professor Ahlbom.

In this article:Golf Health Benefits