Timberlake and Rose Team Up 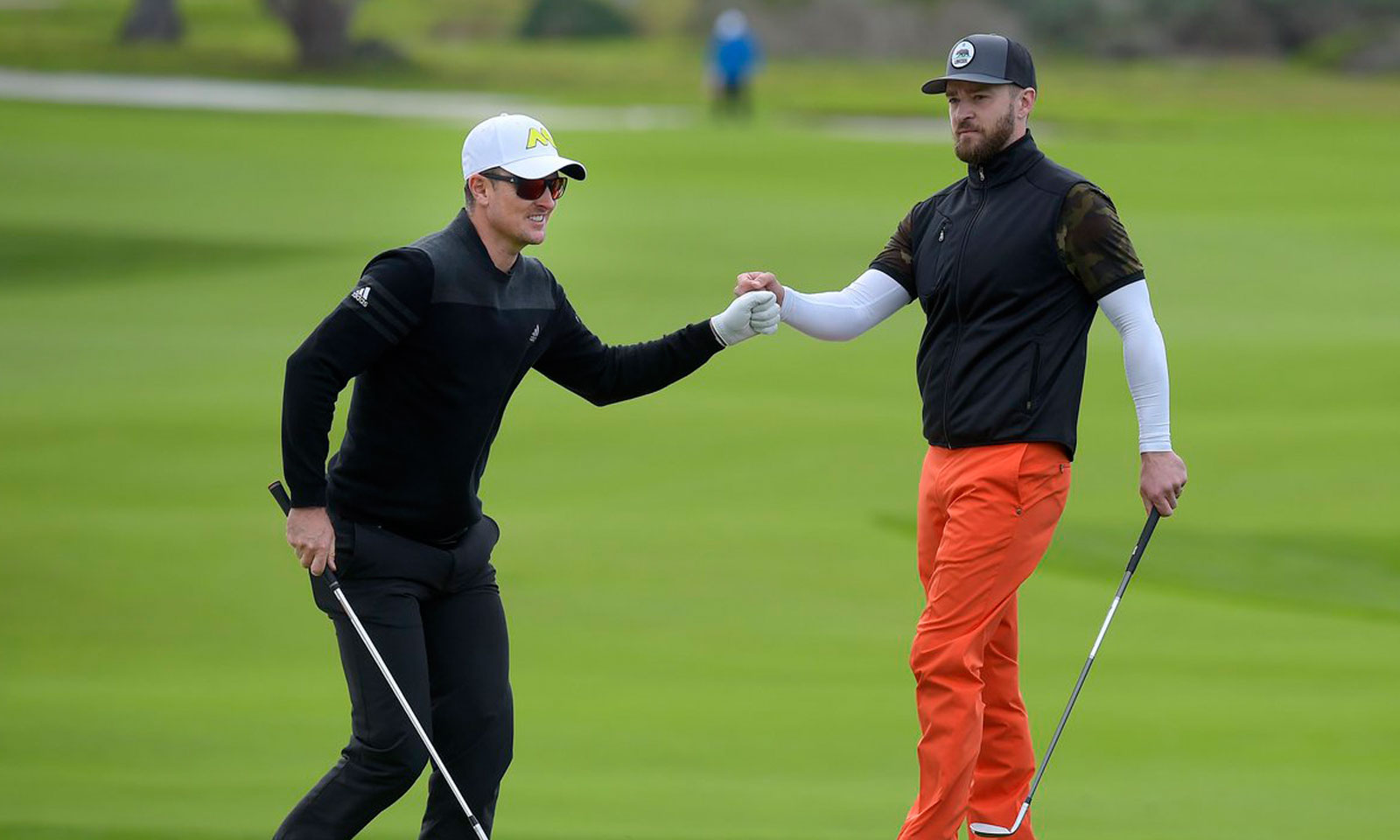 Multi-talented actor, musician, and golfer Justin Timberlake will team up with pro golfer Justin Rose for the upcoming Alfred Dunhill Links Championship at St Andrews. Timberlake and Rose have paired before in the AT&T Pebble Beach Pro-Am.

An avid golfer with a four-handicap, Justin Timberlake is a ten-time Grammy award-winning musician and four-time Emmy award-winning actor. He has sold more than 32 million albums and 56 million singles, making him one of the most famous artists on the planet. Timberlake has been named twice by Time magazine as one of the 100 most influential people in the World.

Former World No. 1 golfer, Justin Rose has fond memories at the Alfred Dunhill Links, having finished runner-up in 2007.  The 2013 U.S. Open Champion and 2016 Olympic gold medallist looks to continue a solid 2019, following a win at the Farmers Insurance Open and a third-place finish at the U.S. Open at Pebble Beach. 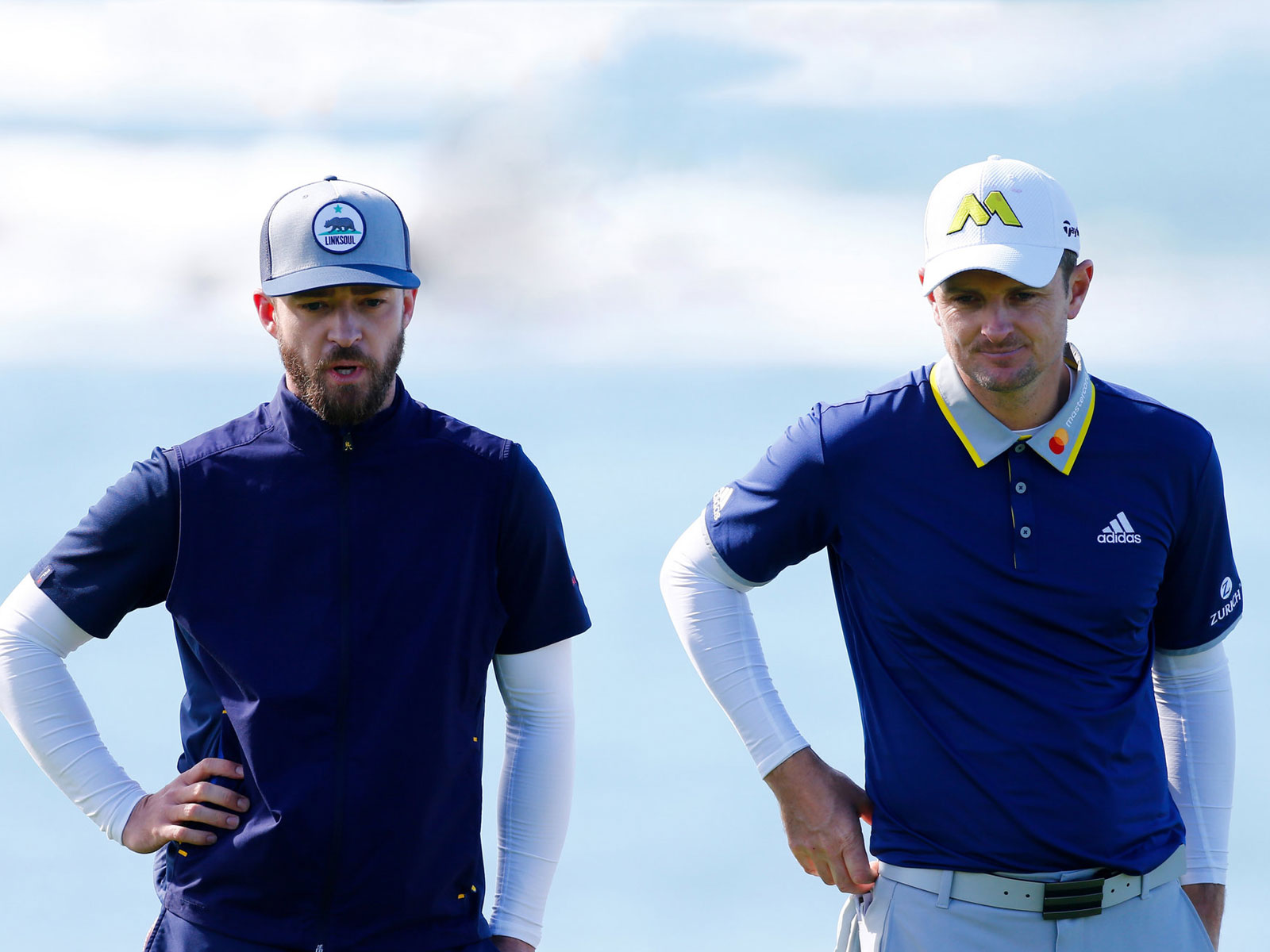 The Alfred Dunhill Links Championship is a pro-am charitable tournament, which takes place from September 26-29. The event celebrates links golf at its most excellent and is played over three of the World’s best known and respected courses – the Old Course at St Andrews, Carnoustie, and the highly regarded Kingsbarns Golf Links.

With a sizable purse of $5 million, The Alfred Dunhill Links Championship incorporates two separate competitions – an individual professional tournament for the World’s leading golfers, and a team event in which the professionals are paired with some of the most celebrated amateur golfers which creates a unique atmosphere. 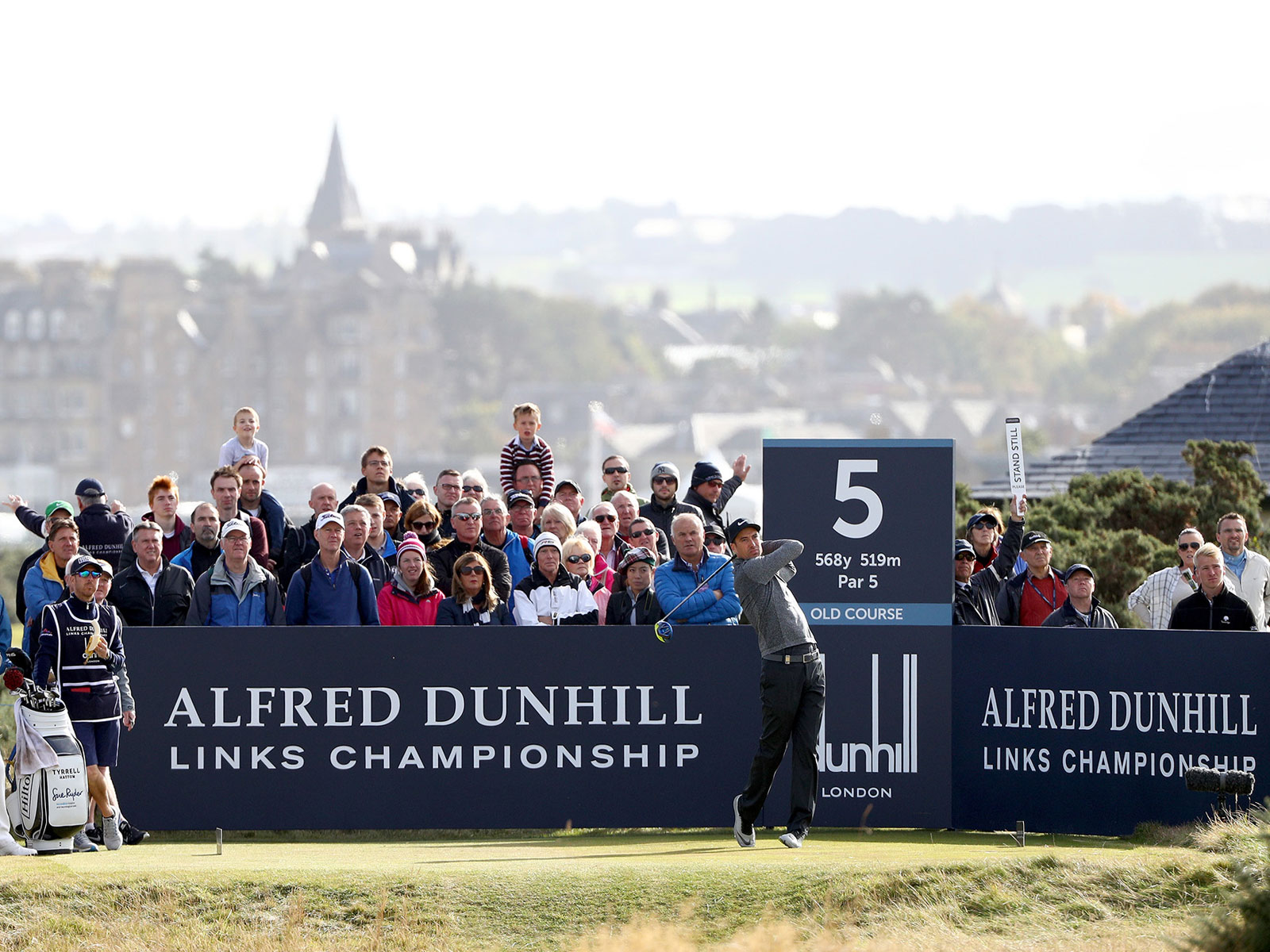