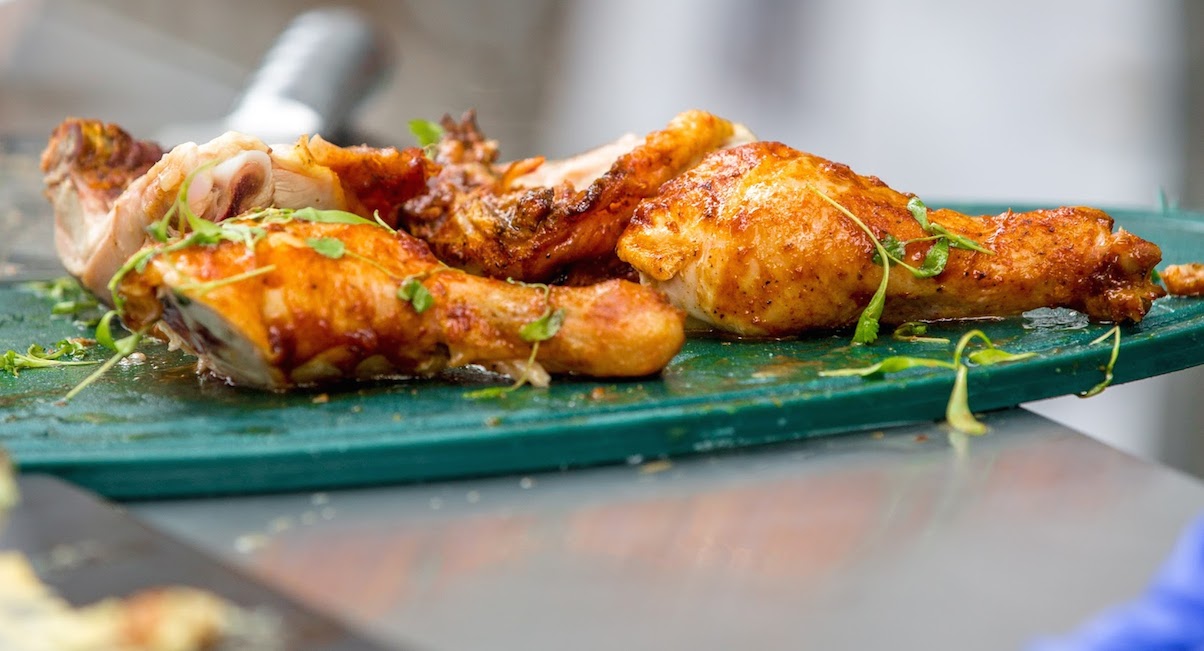 New this year, Taste of Atlanta teamed up with Intellitix (the leading provider of RFID technologies for live events) and One Ring Networks (the preferred fixed-wireless Internet service provider in the Atlanta market) to become the first Atlanta food and drink festival to fully integrate RFID-enabled wristband technology into the event experience. The festival featured RFID access control and cashless payment systems, making it easier and faster for attendees to enter and indulge in the festival—all with just the tap of their wristband! After the event, guests received an email notification of every bite they sampled throughout the festival. These digital records further Taste of Atlanta’s mission to turn tasters into diners, as guests are able to decide which restaurants they liked best and which ones they want to try again. 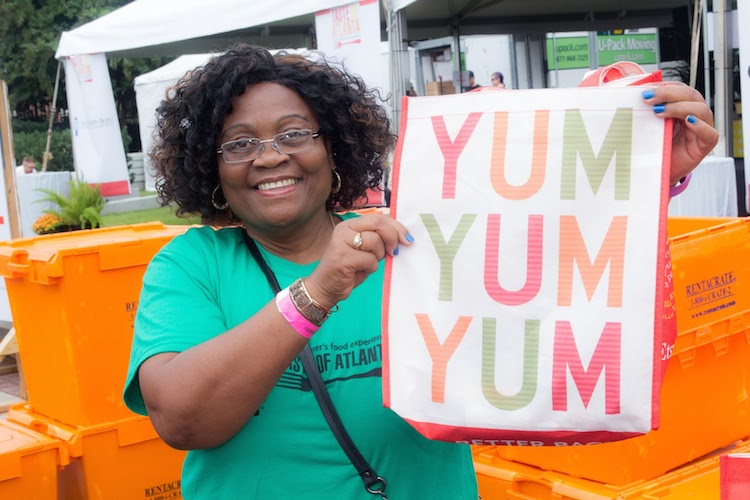 Taste of Atlanta kicked off the weekend on Friday, Sept. 25, with an honorary party themed “Bucket List Bash.” Hosted by Kristin Klingshirn of The Bert Show, the event offered attendees an epicurean experience of a lifetime, as local chefs whipped up their own versions of bucket list-worthy recipes. Guests also enjoyed drinks crafted by unmatched mixologists and lively tunes from Five Bone Rack and Blair Crimmins & the Hookers. Best of all, a portion of the kickoff event proceeds benefitted The Giving Kitchen, an organization providing emergency assistance grants to Atlanta’s restaurant community facing unanticipated hardship.

In addition to the abundant tasting tents and beverage stations on Saturday and Sunday, festival-goers could also satisfy their cravings for a more intimate look into Atlanta’s culinary scene. The Kitchen Workshop, which was hosted by Holly Firfer, schooled guests in the culinary arts with step-by-step demos led by the city’s celebrity chefs. The Chef’s Table, hosted by Tom Sullivan, spotlighted best-kept culinary secrets and explored local chefs’ journeys in the restaurant business. Taste of Atlanta also offered over 200 varieties of craft beer, wine and cocktails in the VIP Grand Tasting Experience by Hop City Craft Beer & Wine; Georgia grown goodies and seminars on the new EAT GA Stage; smokin’ good BBQ and fired-up recipes in The Big Green Egg Grilling Experience; and pint-size foodie fun in Carnival’s Kids Corner.

The highly spirited Barcraft Competition, presented by Fernet-Branca, challenged top mixologists of the United States Bartenders’ Guild hailing from all over the region to shake up spirited libations with a splash of southern flare. After weeks of intense qualifying rounds leading up to the festival and a live, head-to-head final competition on Sunday, September 27, Paige Lane of Ladybird Grove and Mess Hall was crowned the 2015 Taste of Atlanta Barcraft Competition Champion.

Furthering its commitment to supporting local non-profits and promoting community involvement, Taste of Atlanta’s onsite silent auction raised over $35,000 to benefit Share Our Strength’s Cooking Matters program. The non-profit beneficiary provides a strong foundation in nutrition, cooking and household budgeting through specialized courses for all ages. Taste of Atlanta also partnered with Second Helpings Atlanta, Inc., a local organization focused on feeding the homeless in the metro area. The non-profit organization donated 1,412 pounds of food to Toco Hills Community Alliance following the festival, including 60 pounds of produce and 93 pounds of bakery items.

Information about the weekend’s winning restaurants and more photos of the festival and its food can be found on our Food & Drink pages in the Lifestyle section. 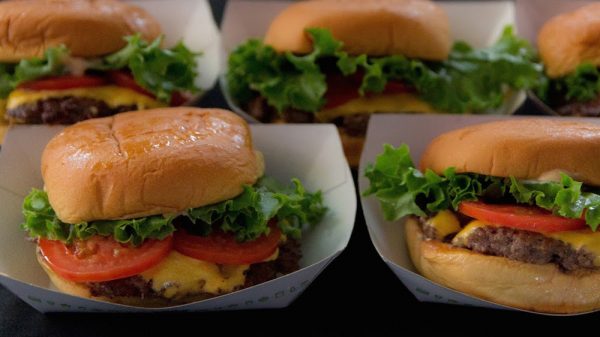 For Those Who Missed Last Month's Taste of Atlanta, Here are the Winning Restaurants and Tasty Pics!