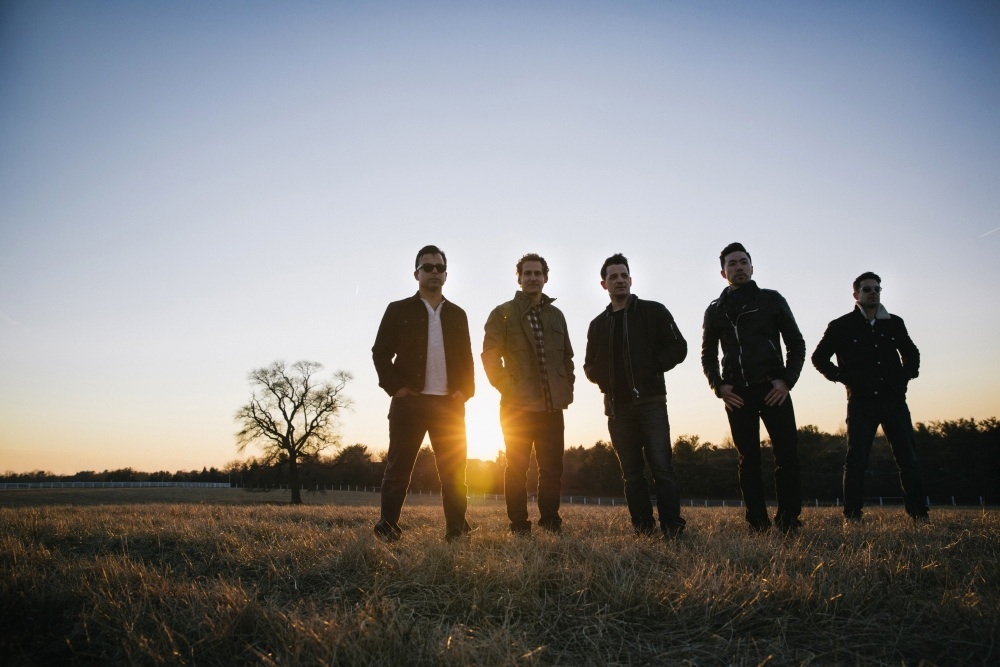 [dropcap size=small]A[/dropcap]merican rock band O.A.R. staged a free concert on Saturday, Feb. 21, as part of the PGA Tour tournament held at the historic Riviera Country Club in Pacific Palisades. Fresh off their recent U.S. tour, the band performed their hits following the third day of competition; part of the new entertainment offerings at the 2015 Northern Trust Open.

A successful recording and touring band for more than a decade, O.A.R. is renowned for an intense, vibrant live show and the communal feeling it shares with its fans. Since their formation in 1996, O.A.R. (singer Marc Roberge, drummer Chris Culos, guitarist Richard On, bassist Benj Gershman and saxophonist Jerry DePizzo) has logged millions of miles on the road and released eight studio albums, spawning such hit singles as “Shattered,” “Heaven,” “Love and Memories” and “Peace.” The Ohio band is known for their distinctive blend of island vibe and alternative rock. 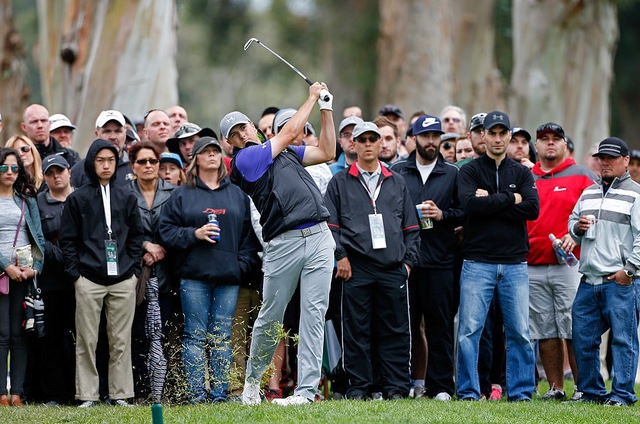 “We love golf and been hoping to play Riviera for years,” said Roberge. “We were excited to have the opportunity to bring our music to the tournament.”

The Northern Trust Open, one of the longest-running events on the PGA TOUR, expanded the overall elements of the Open to create a complete entertainment package including the free O.A.R. concert and the addition of the Green Room,an exclusive party place, located between the 10th hole and the driving range. True to its name, the Green Room gave fans the ultimate VIP experience allowing front row access to the band.

“The Northern Trust Open is one of the longest-running events on the PGA TOUR and thus we are always looking for ways to build on the spectator experience to keep people coming back,” said Northern Trust Open Executive Director O.D. Vincent. “This year with the addition of the Green Room and the O.A.R. concert we had a variety of new elements to keep spectators entertained.”

Find Out More At Northerntrustopen.com