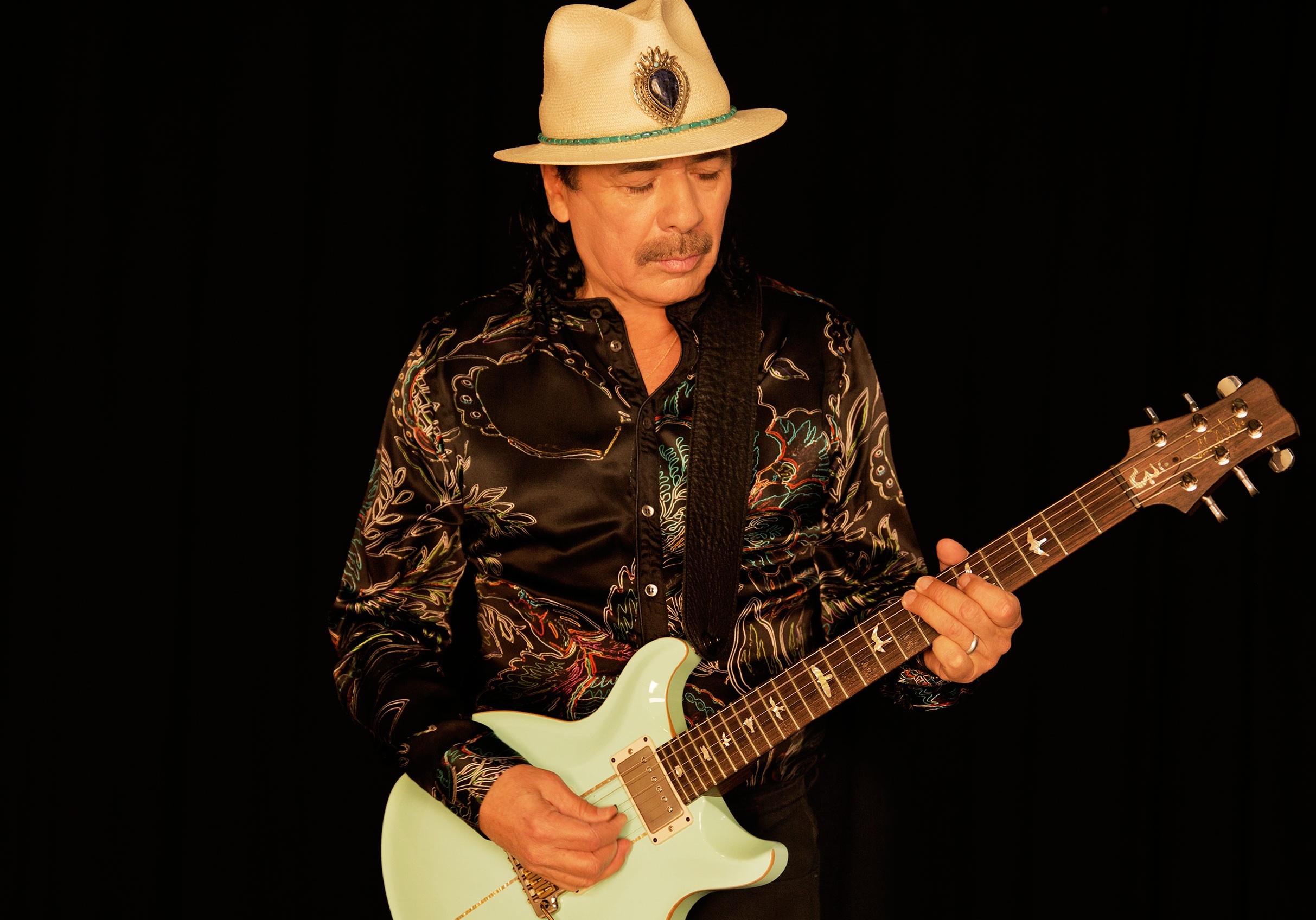 Santana, Los Amigos Invisible and Other Well-Known Artists To Perform Under The Stars Of Trump National Doral’s Fairways

Aline up of national artists will rock the fairways of Trump’s National Doral Golf Club during the Miami Nights Live concert with Grammy Award-winning musician Carlos Santana and special guests Los Amigos Invisibles. The concert, in partnership with AEG Live, will complement a weeklong schedule of events centered around the world class golf championship.

Drawing golf’s best players from across the world to the Trump National Doral resort and its famed Blue Monster course from March 4 through March 8, Cadillac Miami Nights Live will take place following the completion of the WGC-Cadillac Championship’s third round on Saturday, March 7, 2015. 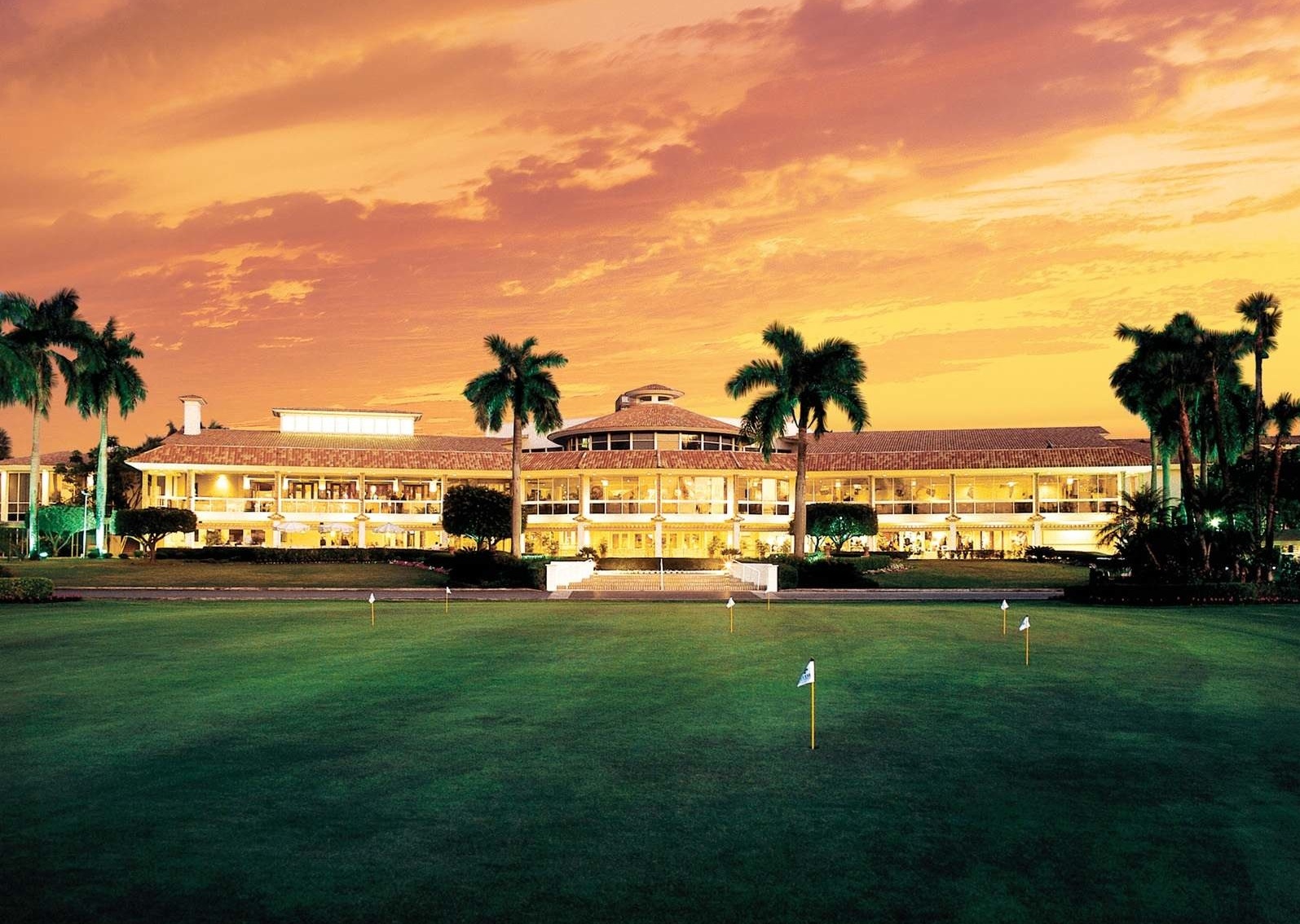 Find Out More At Cadillacchampionship.com 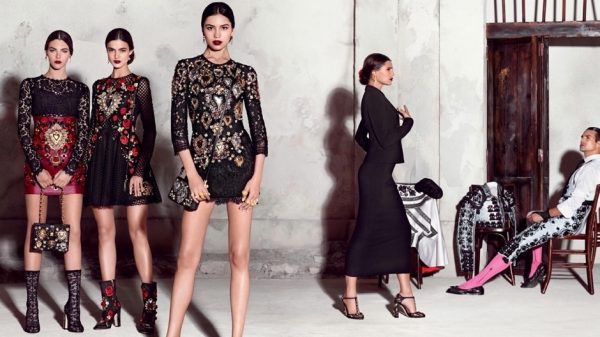