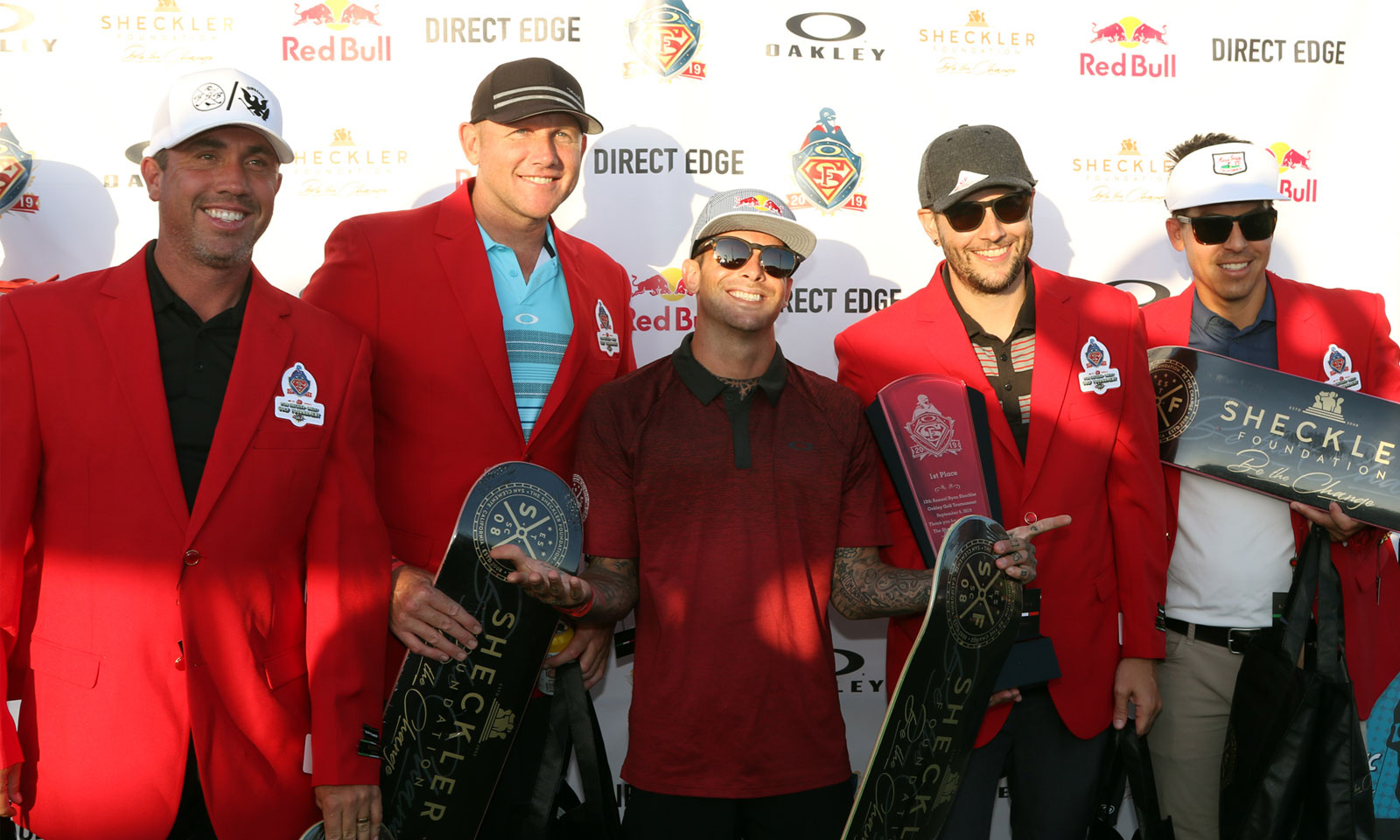 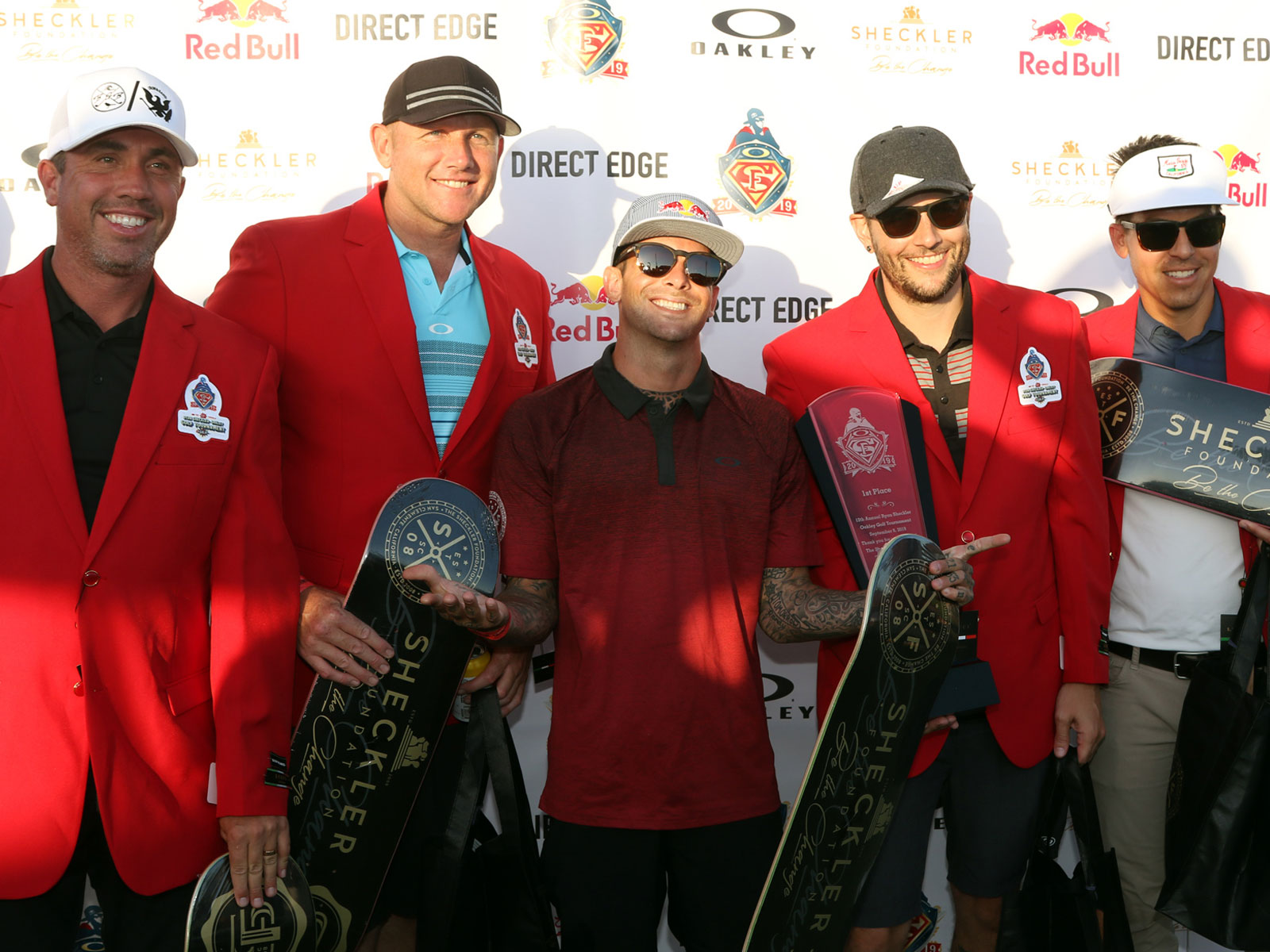 The Sheckler Foundation recently hosted Ryan Sheckler’s 12th Annual Charity Golf Tournament and Gala, sponsored by Oakley, at The Monarch Beach Resort and Golf Links in Dana Point, California. After hearing stories from the kids that were helped on the first five stops of the Sheckler Foundation’s Skate for a Cause Tour, the gala guests clearly felt the need to support the foundation’s mission to educate, equip and empower their community, and to be the change in the lives of children and injured action sports athletes. As a result, The Ryan Sheckler Foundation received an unprecedented amount of giving. The event raised a total of $378,000, and many pledged their time, talents and resources, including the donation of tour buses for the final 5 stops of the Skate for a Cause Tour, courtesy of Storm Trooper Coaches. 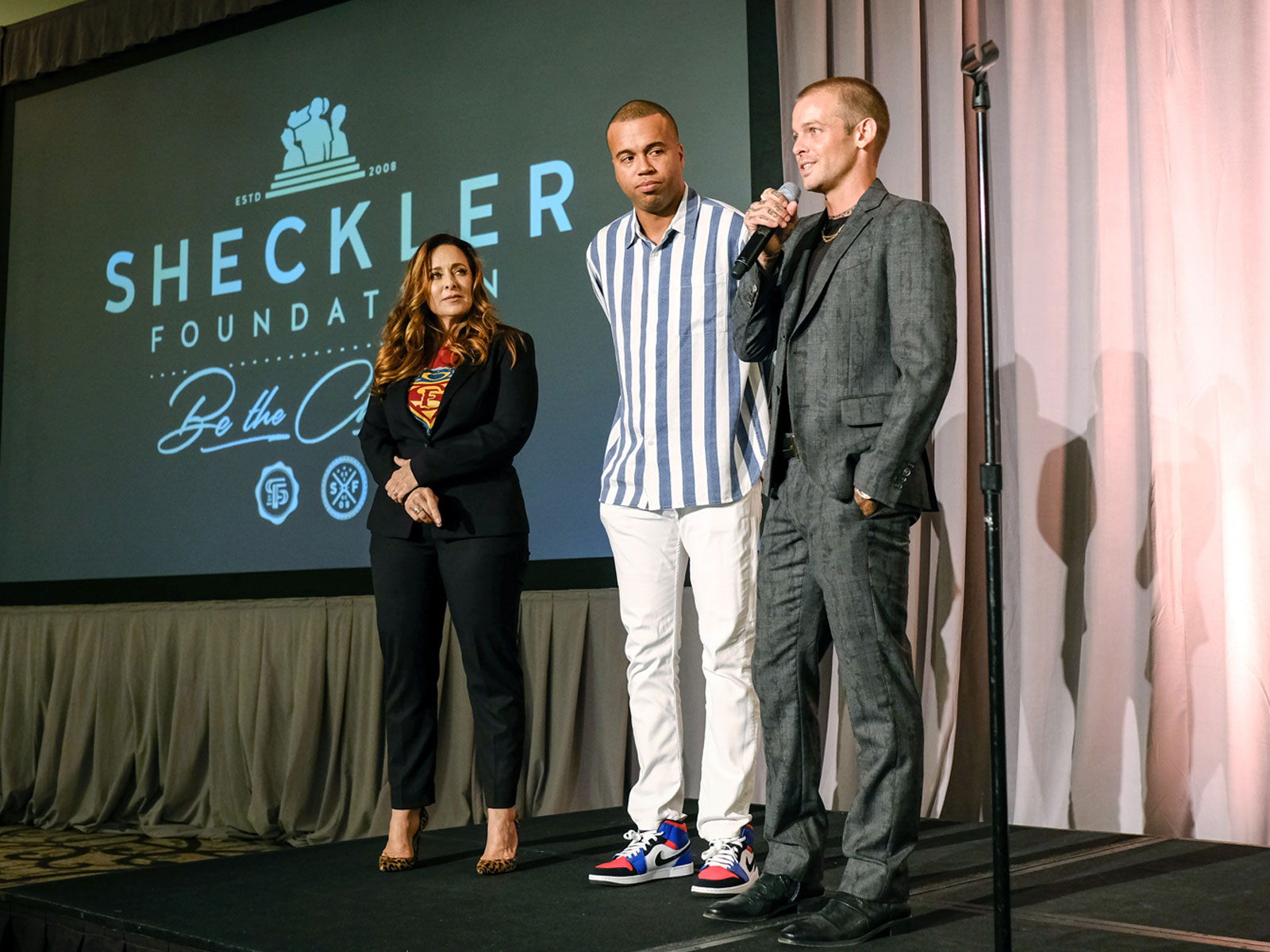 Established in 2008, the Sheckler Foundation’s goal is to educate, equip, and empower our community to “Be the Change” in the lives of children and injured action sports athletes. Since its inception, the Sheckler Foundation has been supported by celebrities and some of those in attendance this year included Fred Durst, Chris Joslin, Chris Judd, Matt Sanders, Mikey Taylor, and Sal Masekela.  It was Matt Sanders, of Avenged Sevenfold, Scott Osterhout, Eric Hale and Ryan Gale that won the tournament.

The Gala began Saturday evening as guests were treated to a red-carpet entrance, live music by the Sylstra Family and horsd’ oeuvres. The attendees then made their way into the Ballroom for dinner, a special guest performance by the Sheckler Foundation’s Angelique Zaki and live auctions. 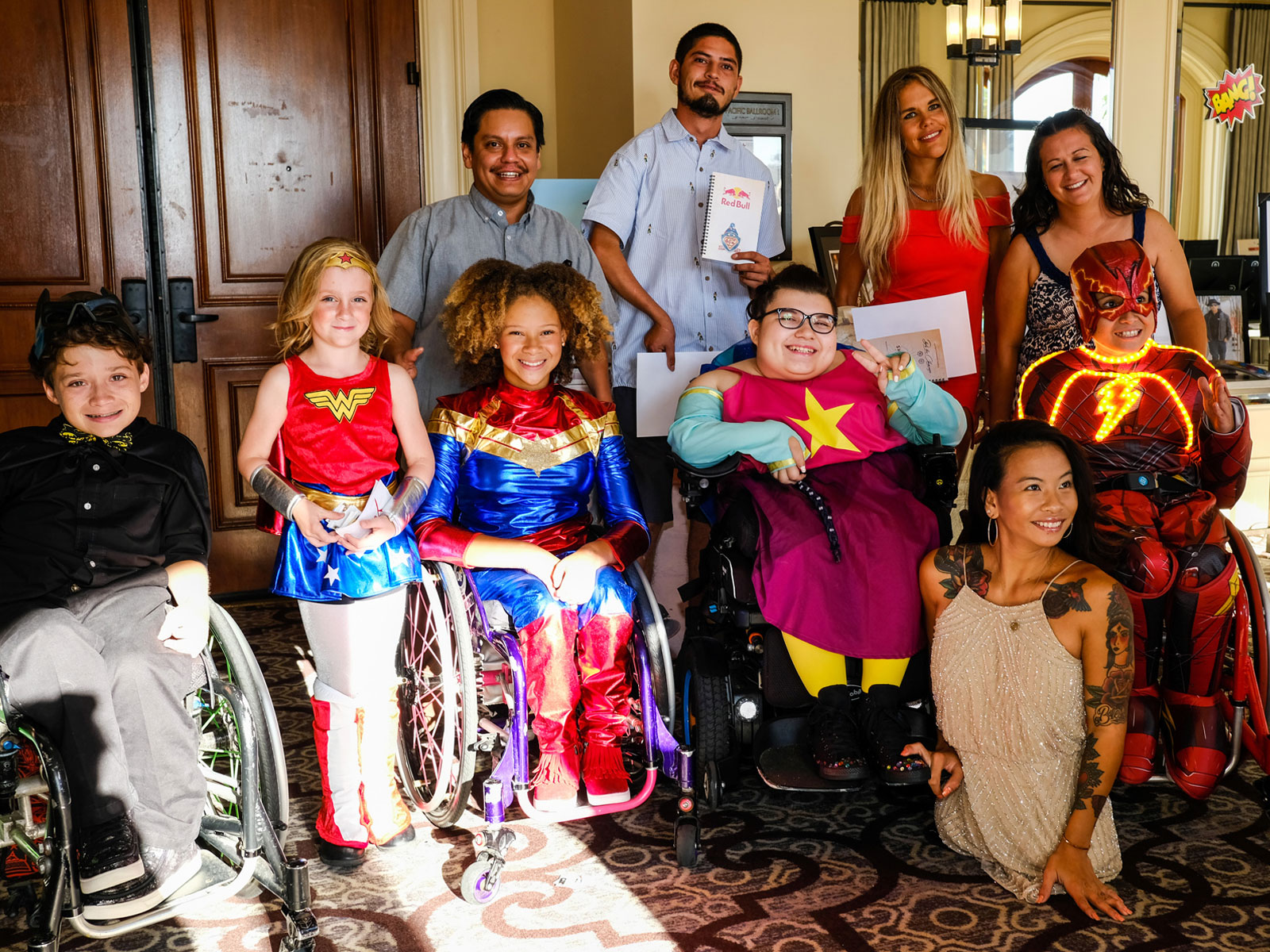 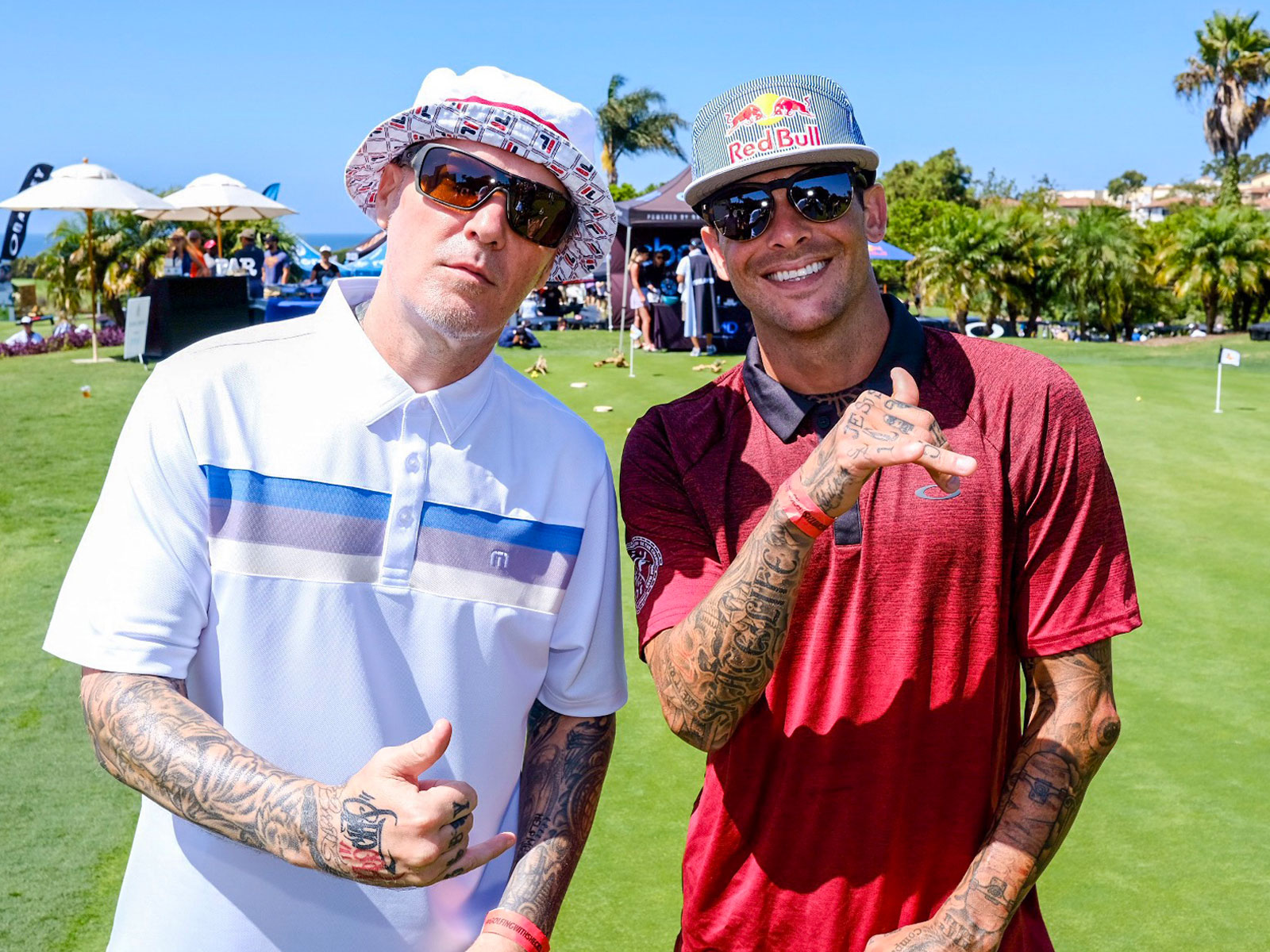 “At the Sheckler Foundation, we believe that children in need should receive support.  This year’s event was really special because the supporters rallied to give what they could to help make the Foundation’s mission a reality,” said Ryan Sheckler, co-founder of the Sheckler Foundation. “The generous donations will allow us to keep empowering people to be the change they want to see in the world.”

The JL styles now come in new designs for the season, where classic golf references come to life in a series of colors and...

The 19th Hole Staff1 day ago 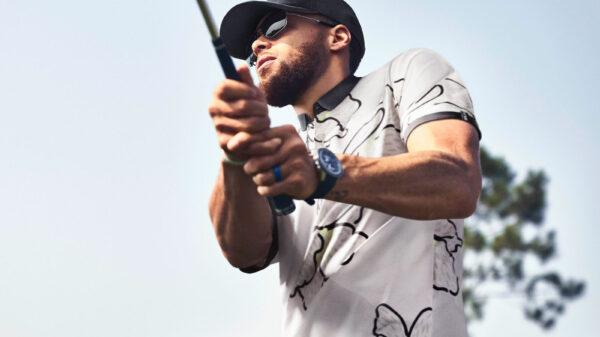 The 19th Hole Staff3 days ago 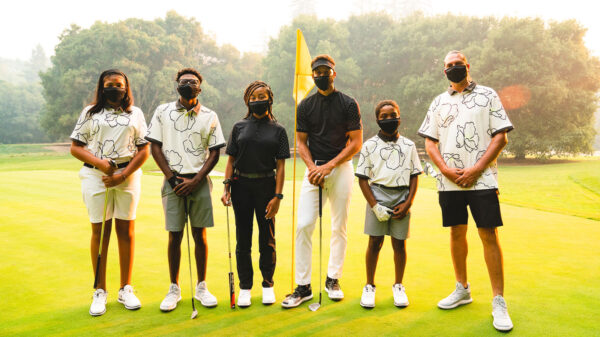 Coronavirus may have shut down competition for young athletes, but Under Armour and Steph Curry wants to ensure they can still play.

The 19th Hole Staff4 days ago 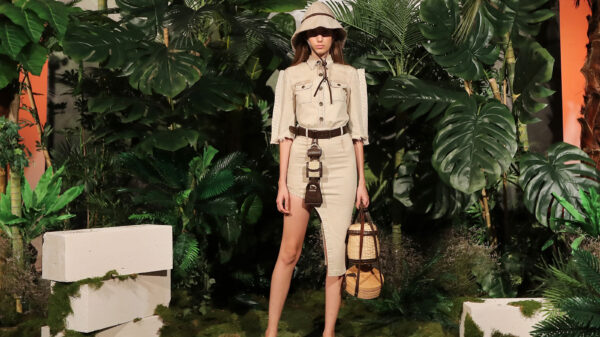 A Fashion Adventure Into the Urban Jungle