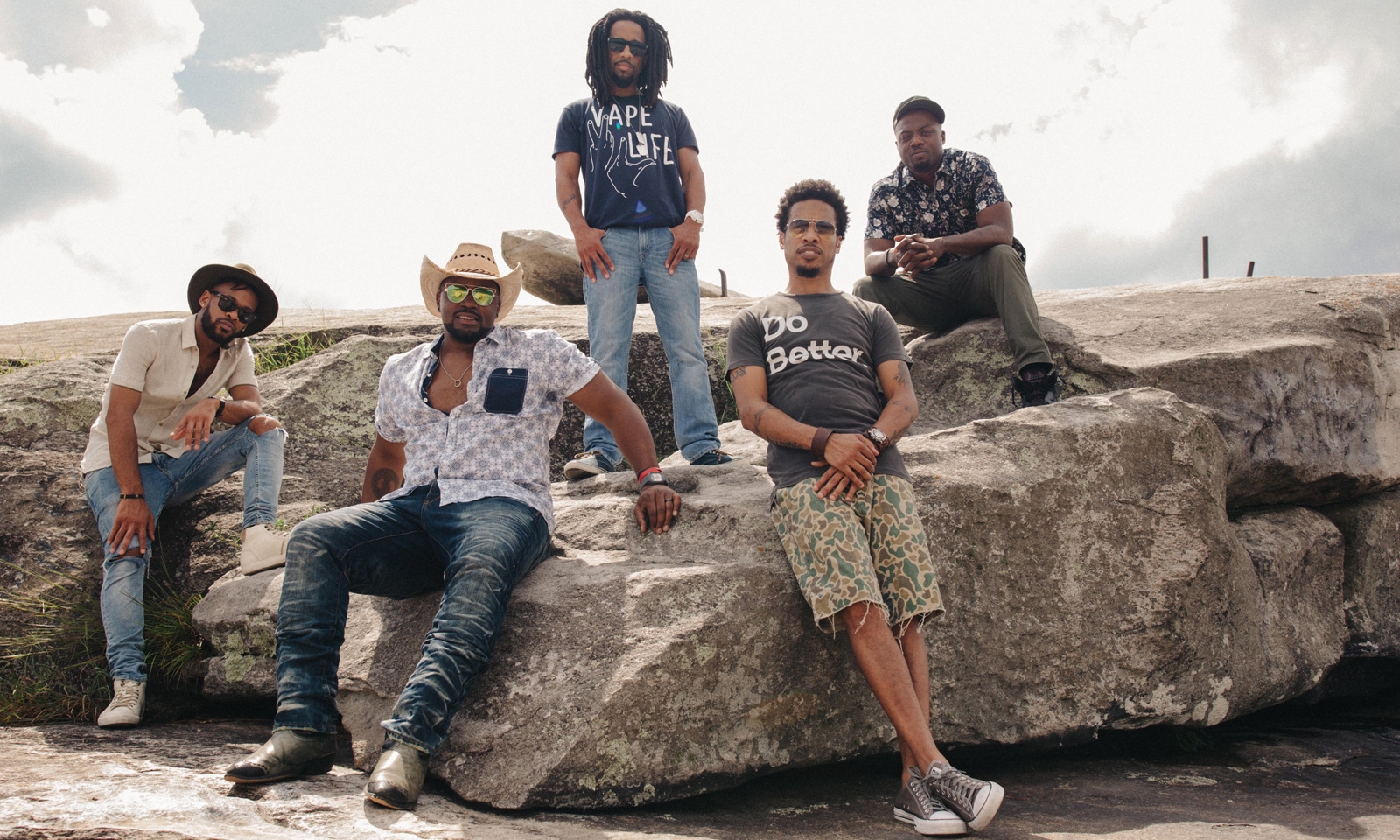 After more than 20 years in the public eye, the alternative Southern Hip-Hop band, Nappy Roots, is expanding beyond making hit records into projects that include craft beer and television production with ’40Akerz & a Brew.’

The Grammy-nominated, Kentucky based rap group began experimenting with their home brewery, Atlantucky, which fermented their passion for microbrewing. In 2017, the group introduced two craft beers at Atlanta-based Monday Night Brewing. The limited-edition brews were so successful; they were inspired to expand on the opportunity. 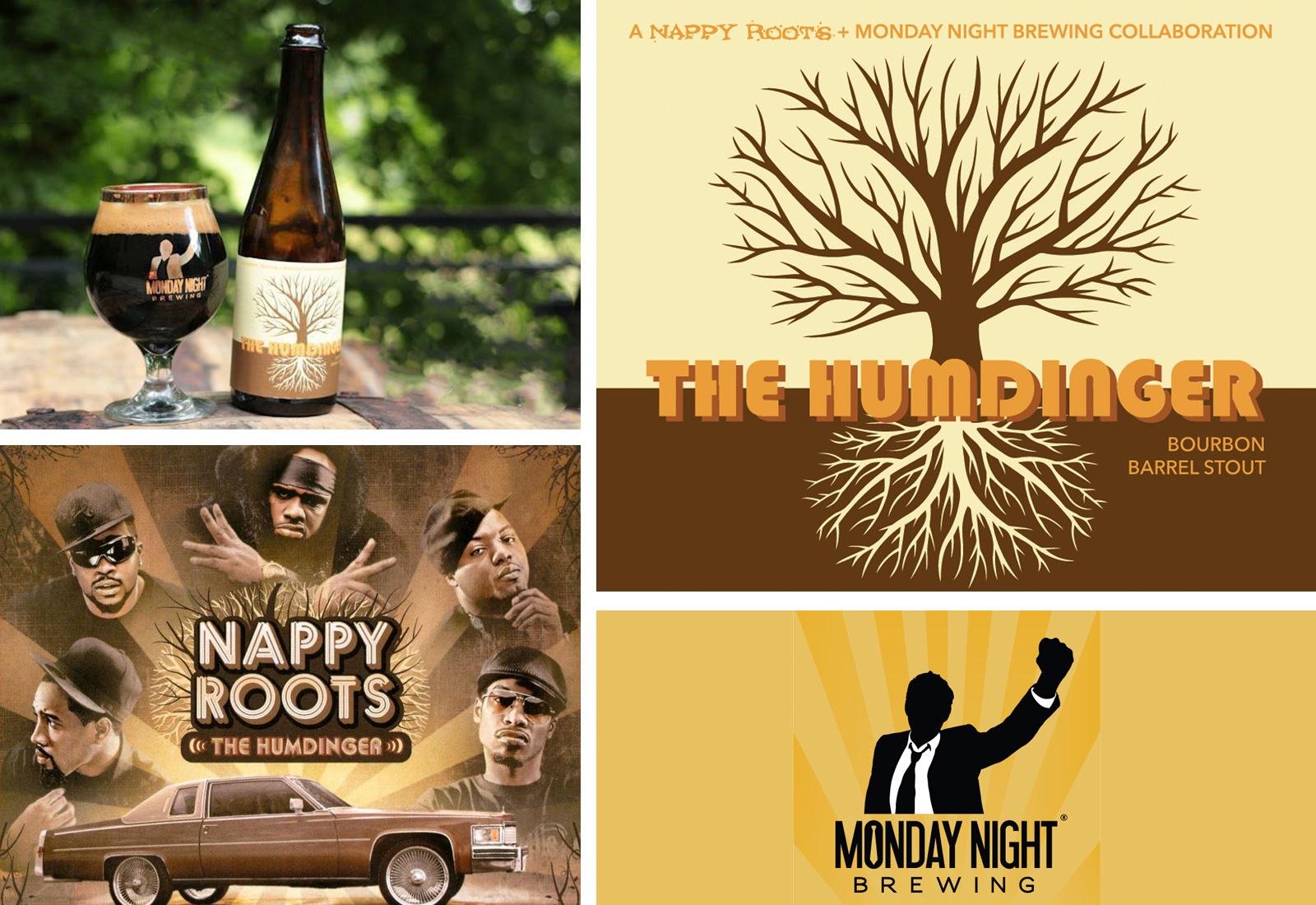 “It’s unusual for a hip-hop group to pursue opportunities in the craft beer business, but it’s our passion and a great way for our followers to connect with the Nappy Roots brand more deeply.”

The Humdinger is an imperial rye stout aged in Kentucky Bourbon Barrels and steeped Ugandan vanilla beans in the mix. The result is a 12% roasty, dark beer with spicy and earthy undertones, but with a classic sweetness thanks to the vanilla and Bourbon. Simply put, The Humdinger is a mash-up of the best of Atlanta and the best of Kentucky.

Nappy Roots also collaborated with Against the Grain Brewery in Louisville, KY, to launch Watermelon, Chiquen & Gritz, its golden ale with watermelon, which is available in colorful 16oz cans. 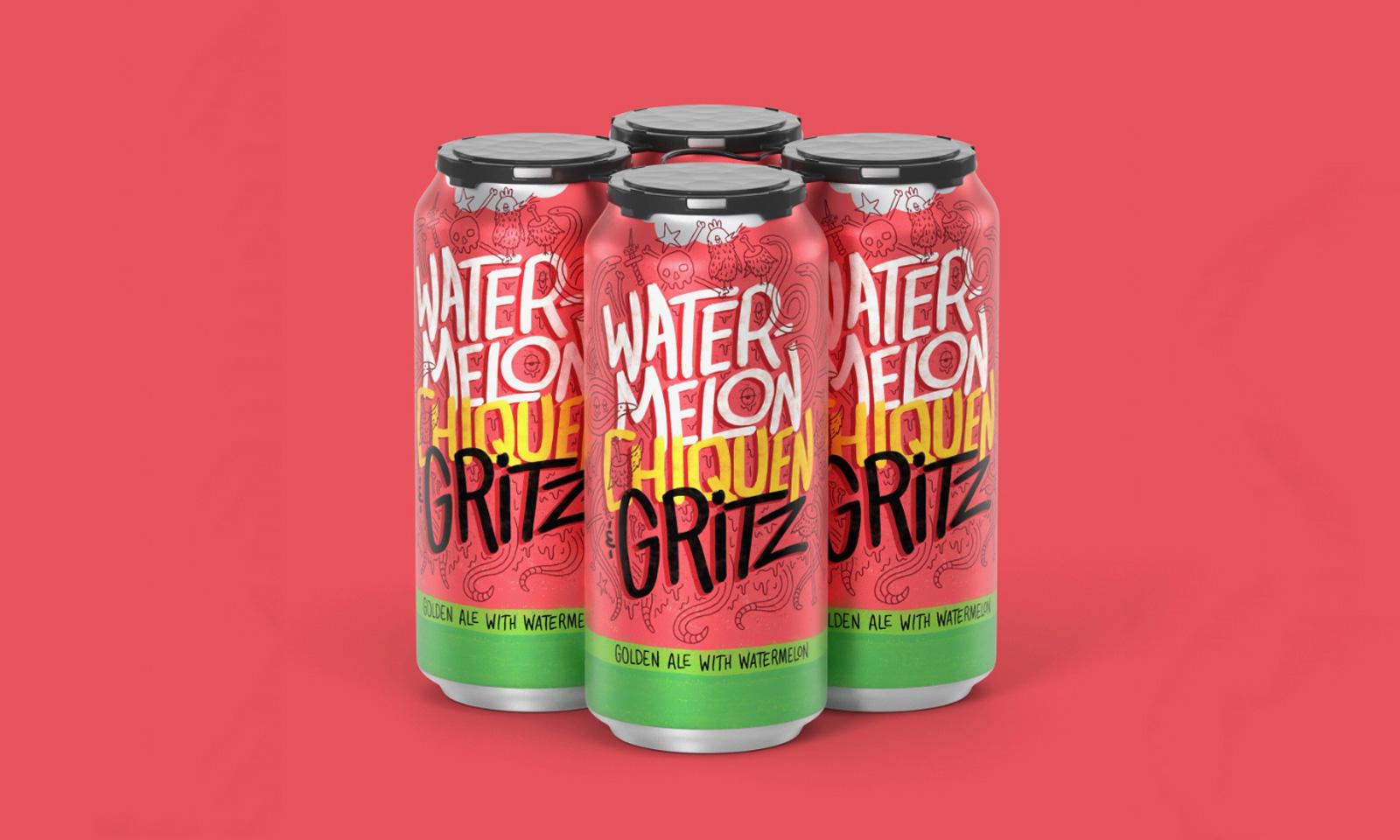 “It’s unusual for a hip-hop group to pursue opportunities in the craft beer business, but it’s our passion and a great way for our followers to connect with the Nappy Roots brand more deeply,” said Fish Scales, Nappy Roots co-founder. “We’ve been developing taste profiles at our microbrewery and are pumped to share two of our favorites with the public.”

Front Porch Pale Ale was the group’s first foray into the craft beer market with a partnership with Monday Night Brewing in 2017. The name reflects the taste profile designed to appeal to their rural America band fans. Nappy Roots, the brand, and the band are primed to connect sponsors and partners to millions of these small-town consumers. The band’s hit from 2017, Superstar, is the official song of NASCAR’s 2018 advertising campaign.

Nappy Roots are in the initial stages of developing the reality TV show ’40Akerz & a Brew’, which will follow the band as they visit various craft breweries in the locations they perform on tour.

In this article:clubhousefeatured, Craft Beer, Featured