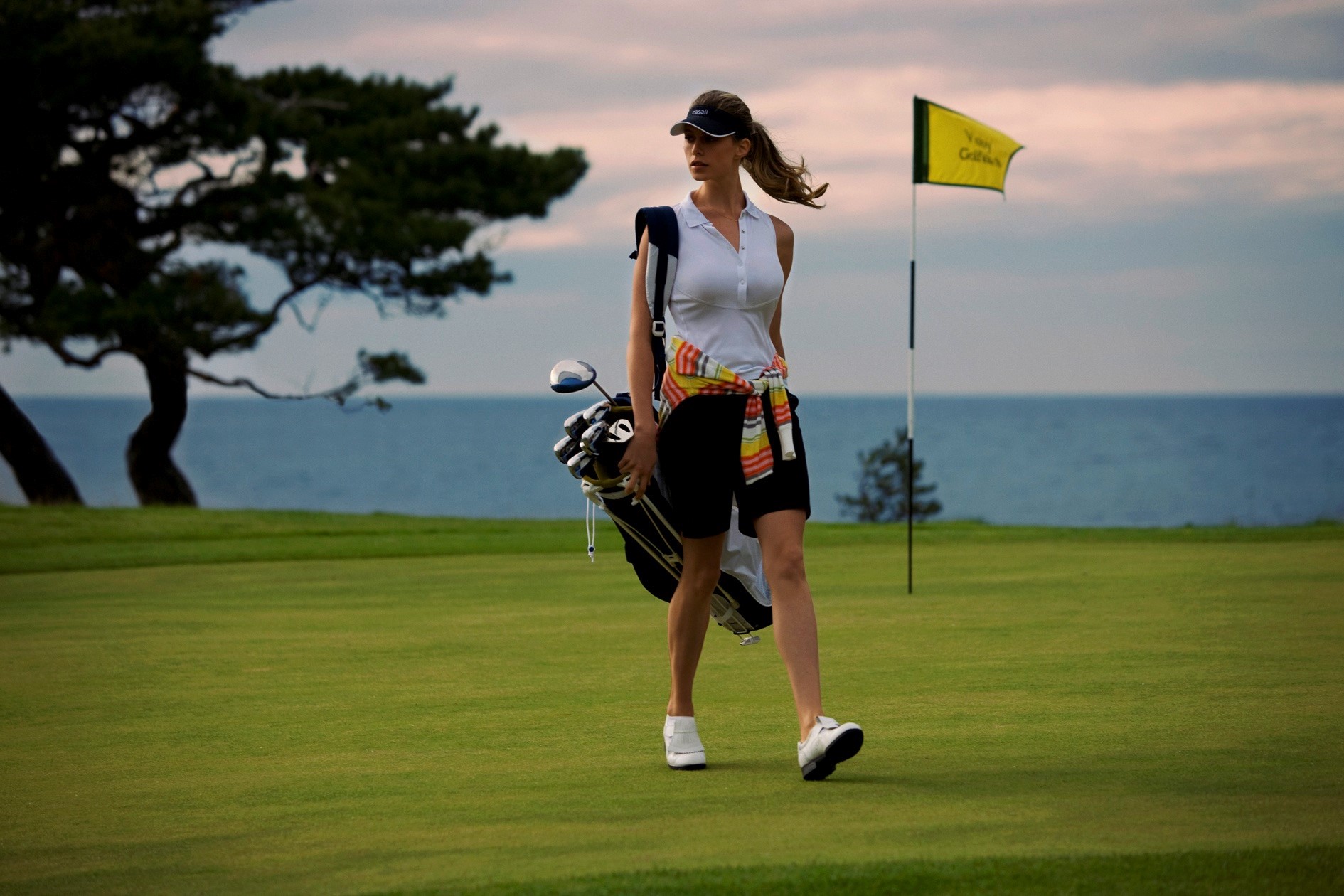 Golf is a sport that requires mental and physical exertion over an extended period. This means that golfers should be careful about what they eat before, during and after a game to play well. Ideally, a golfer should find a diet that will give him or her stamina and endurance as well as the ability to concentrate and think about the game and the physical strength to play a good round. There are two elements to consider when choosing a diet that is suitable for playing golf –content and the timing of meals and snacks. 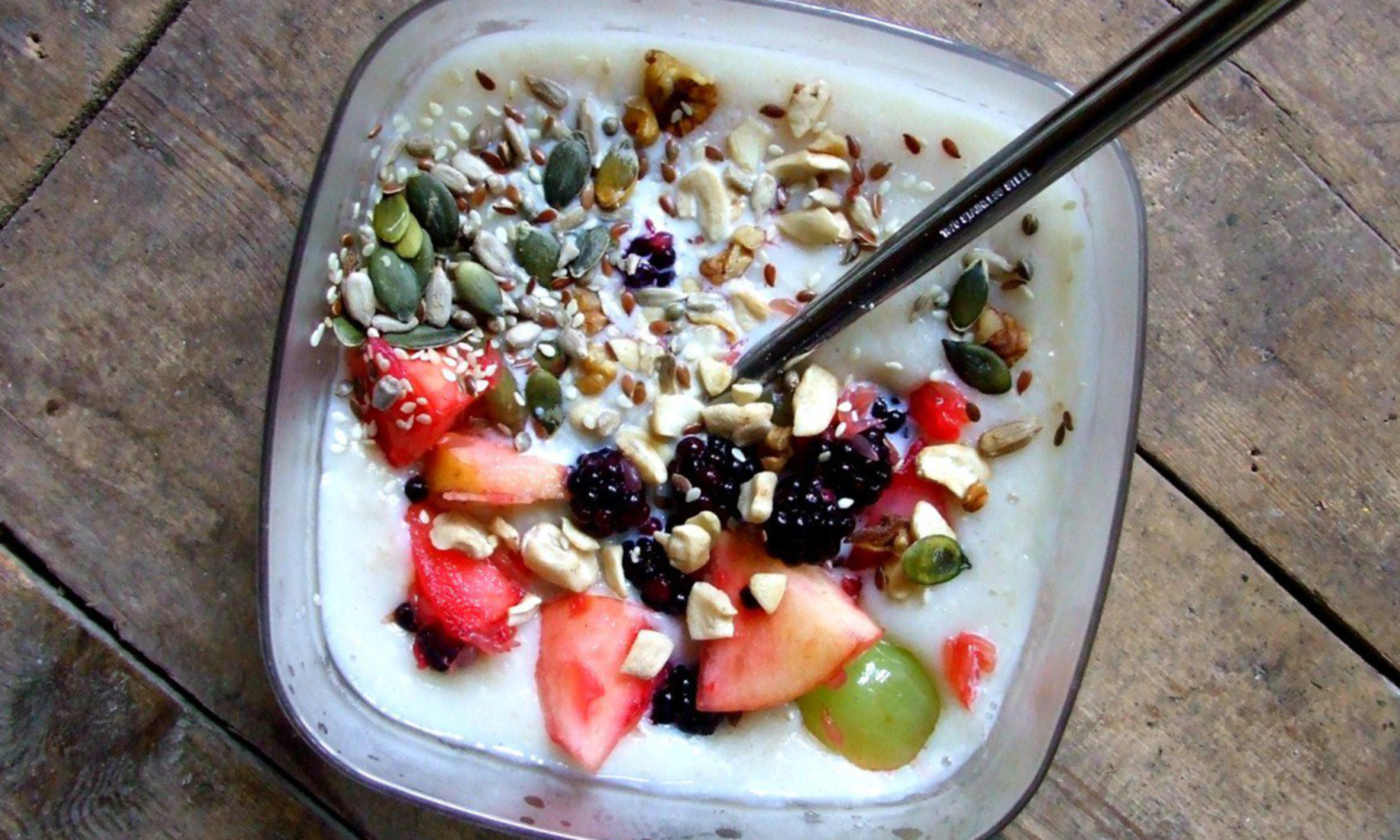 You can improve your performance by choosing what you eat before you play. To ensure that plenty of energy will be available during the game, you should eat a meal, with complex carbohydrates and protein about three -four hours prior to the start of play. These carbohydrates will digest in time to release energy when it is needed. Your pre-game meal should be low in fiber and fat. It should also consist of foods that are familiar to your digestive system since an unusual meal could cause an upset stomach. A meal with a balance of carbohydrates, proteins and fats will prevent you from feeling hungry later, as well as providing the boost of sugars necessary at the beginning of the round. A snack about an hour before play is also sensible, since it will provide some additional energy that will be released later in the game. Eating a pre-game snack means that you will feel well-fed when you start to play, rather than being preoccupied about food.

A round of golf can take up to four or five hours, so it’s necessary to remain properly nourished over an extended time. Consider a snack during your golf game to maintain your energy level. Ideally, you should have as much energy available at the end of your game as you do at the beginning. A mid-game snack ensures that your performance does not deteriorate as the game progresses by replacing the carbohydrates and energy that are being used up by your body.

As well as eating properly, it is essential for you to remain hydrated while playing golf. Since golf is played during different weather conditions the exact amount of liquid that you need to drink throughout the day will vary. Remember, the impact of temperature extremes, particularly those very hot and humid days, makes it necessary for you to drink plenty of fluids throughout your game.

After finishing, you need to replenish the stores of energy that your body has used. Exercise depletes the carbohydrates and breaks down proteins in the muscles so it is important to choose a post-game meal that contains both carbohydrates and proteins to replace the nutrients that have been used while playing. Think about eating as soon as possible after the end of the game to allow your body to recover from the sustained exercise. The sooner that you eat after the end of your game, the faster your body will recover and the better you will feel. It is also advisable to drink enough water to replace what has been lost and not replenished during the game.

Eat well, eat smart, use nutritional guidelines as well as common sense and your game score will improve.