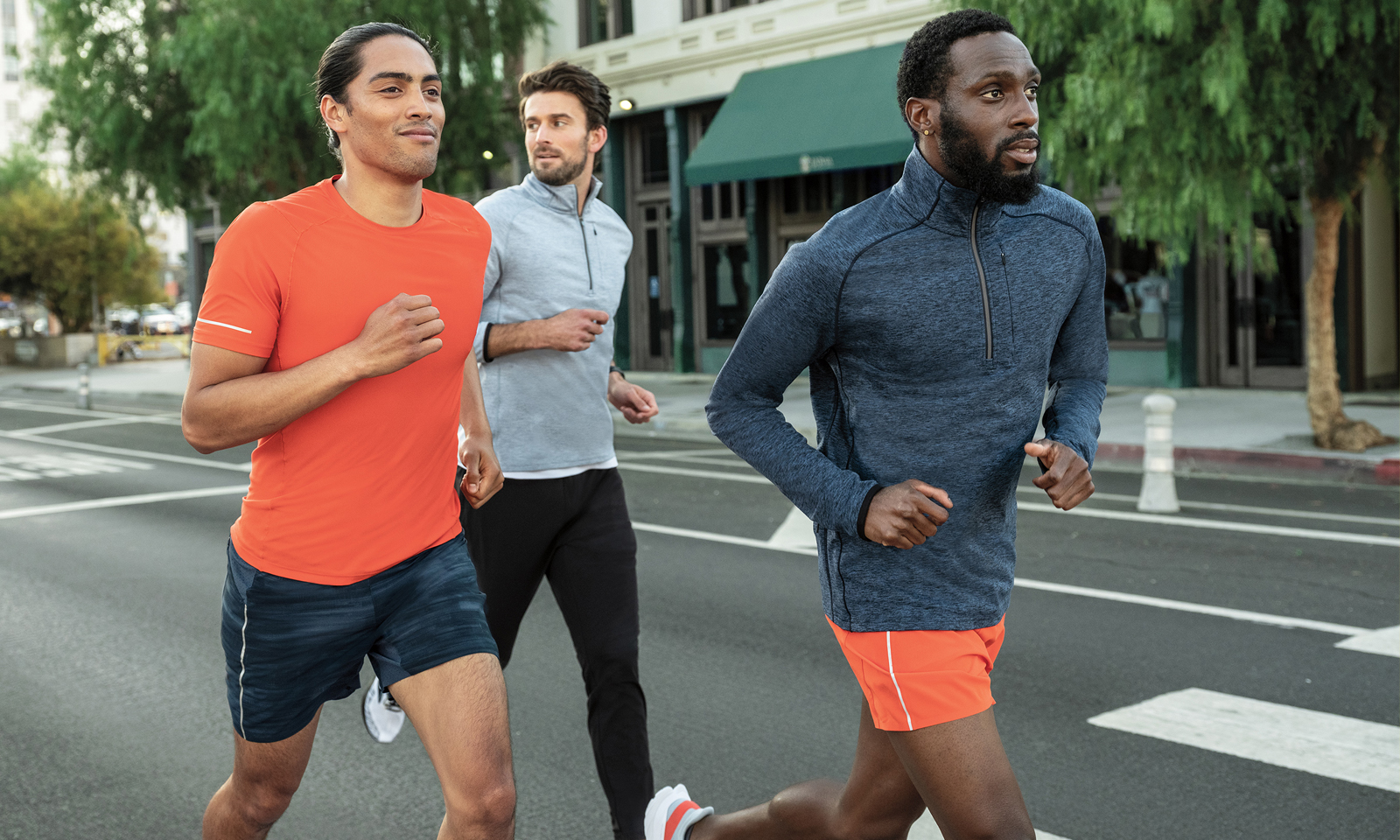 The VRST collection is available exclusively on VRST.com as well as dicks.com and will roll out to more than 400 DICK’S stores nationwide over the coming weeks.

Key pieces include a selection of commuter pants, joggers, and shorts along with tees, hooded sweatshirts, and quarter-zips. VRST will be priced from an affordable $30 to $120 range. 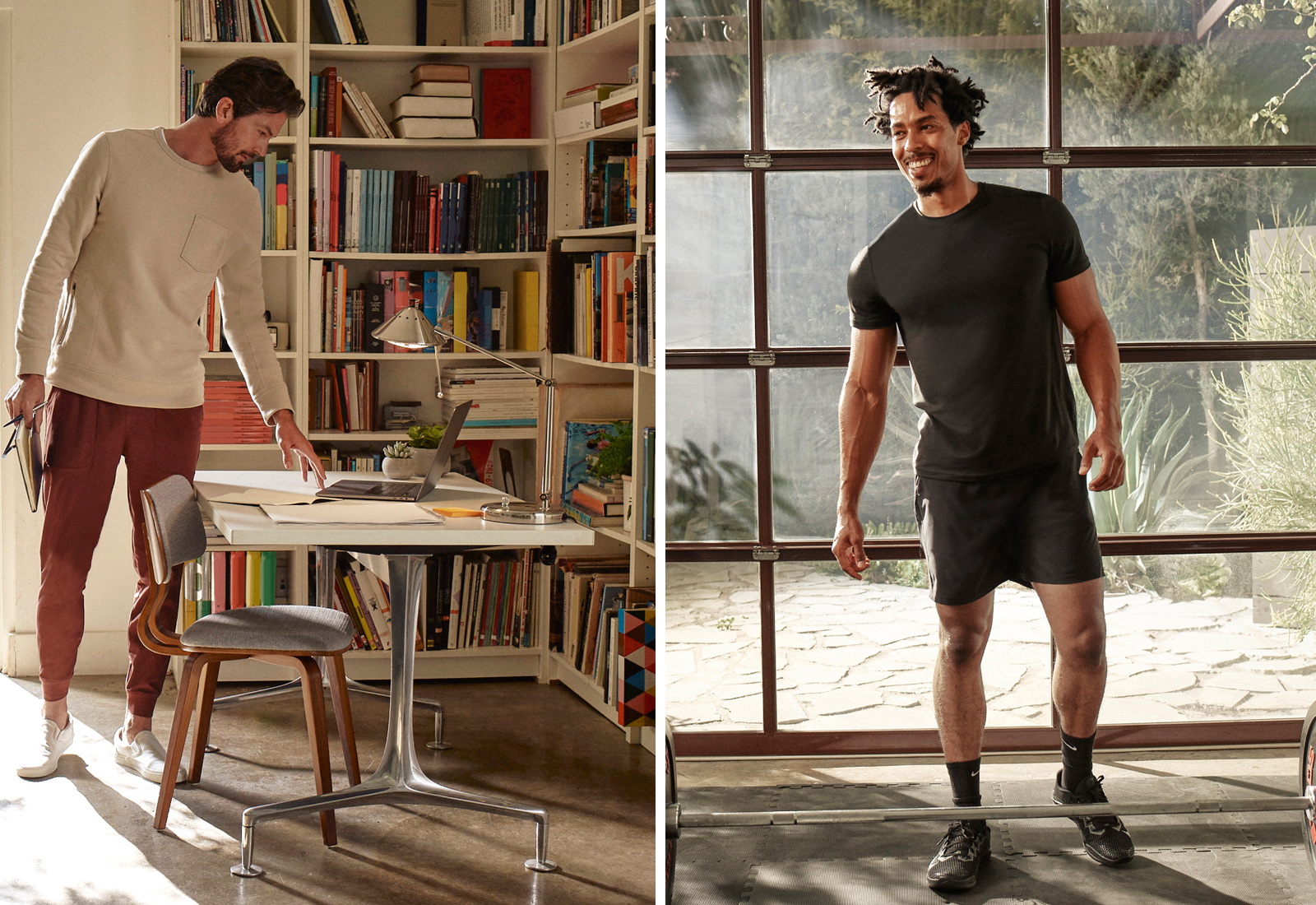 VRST will be located within DICK’S stores, accompanied by a modern marketing campaign that showcases its diverse sizing and flexible wear options. Additionally, VRST will be one of only two brands sold exclusively at DICK’S Sporting Goods to have its own eCommerce and digital platforms at VRST.com.

Athleisure wear is exponentially growing as more and more people move to work from home. What was once thought of as a temporary measure with the pandemic has actually evolved to an increased number of workers deciding to make it permanent. Comfort and breathable athleisure wear bridges that gap when it’s done with stylish design married to form and function. VRST is the own-brand DICK’s Sporting Goods is betting on to nail that niche for men. 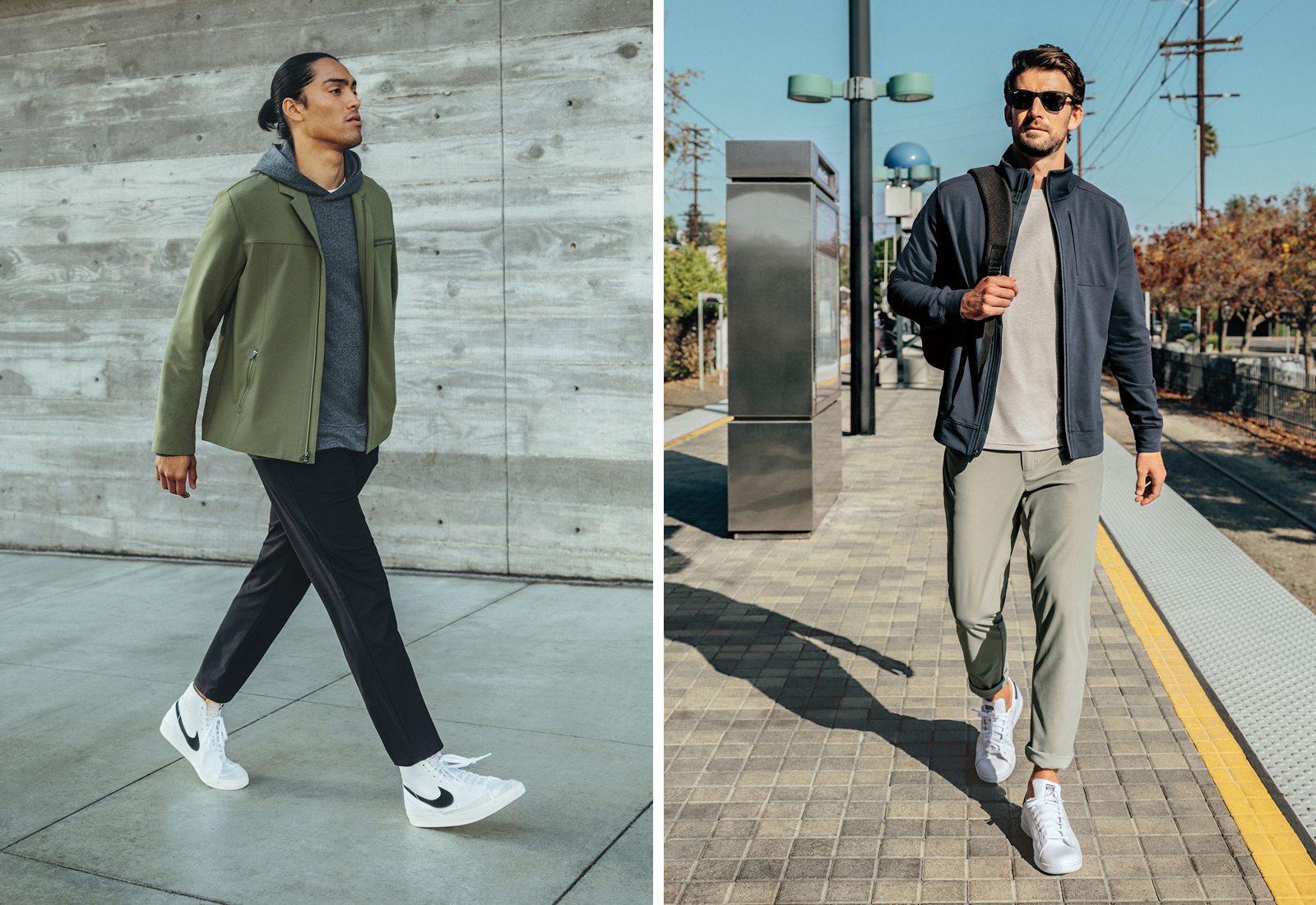 “With the continued intersection of casual wear and athletic apparel, we saw a white space opportunity for a men’s line,” said Nina Barjesteh, Senior Vice President of Product Development, DICK’S Sporting Goods. “The VRST line leverages our expertise in athletic apparel, technology, and the in-house design capabilities we have been building over several years. VRST offers not only sophisticated performance apparel for running and training, but also comfortable, stylish pieces with premium fabrication that can be worn around town, out with friends, or while working or working out at home.”