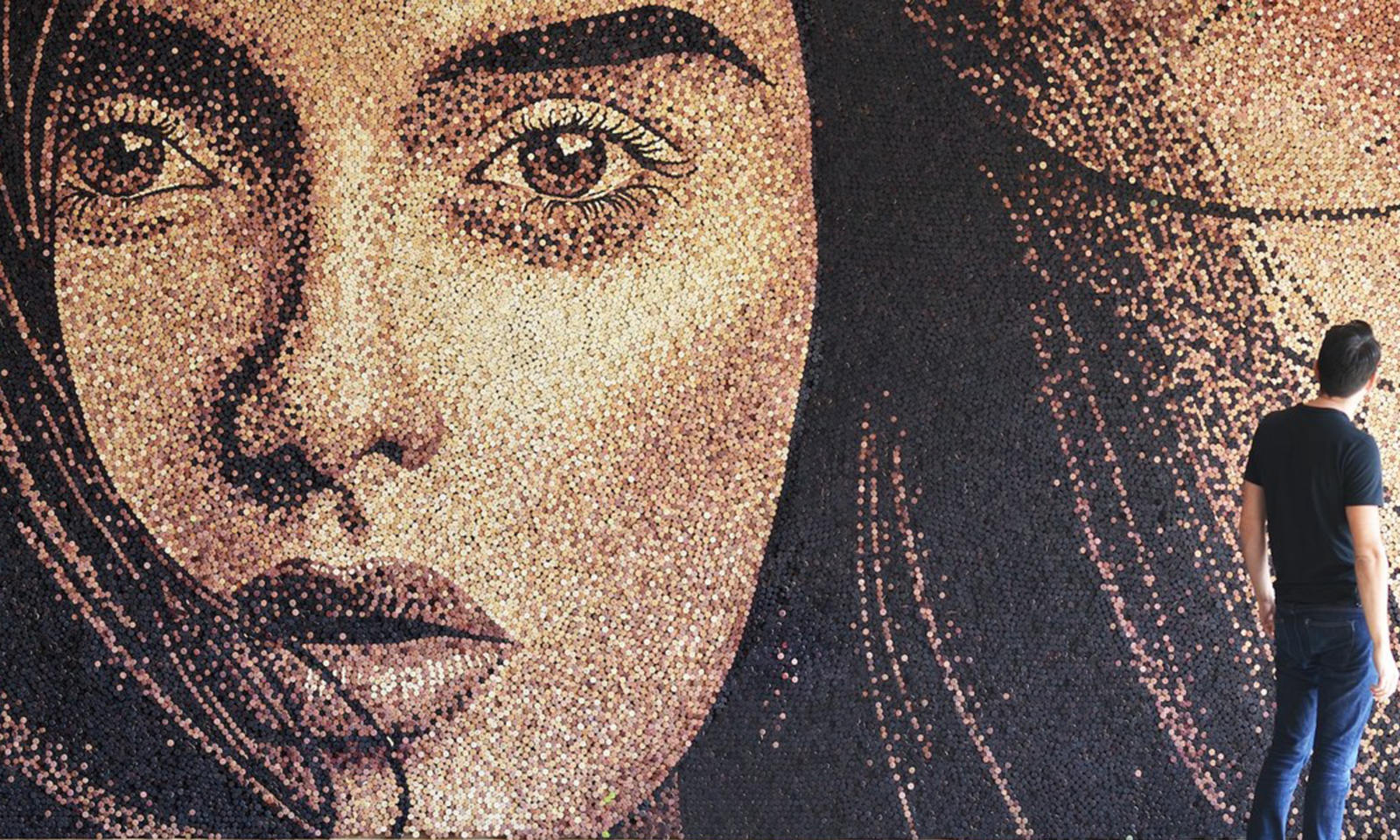 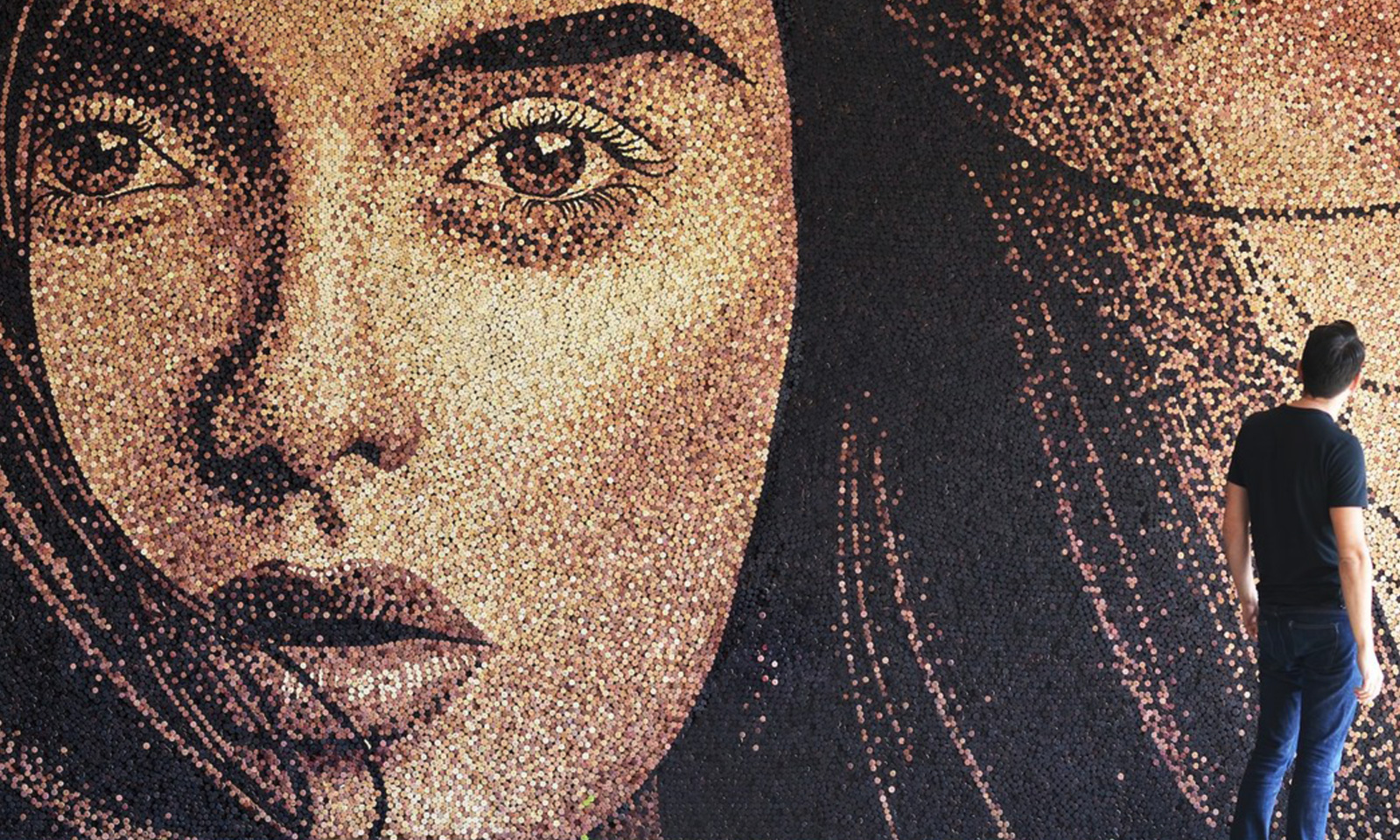 The crafty up-cycling of wine corks can be found all over Pinterest and Etsy. But one artist in Michigan has fully elevated the humble wine cork by creating museum quality portraits with hundreds of thousands of corks.

In the last decade, Scott Gundersen has completed 25 works and has been commissioned to replicate the likenesses of Courtney Cox, famous writers like Gabriel García Márquez and the King and Queen of Spain. His art graces the halls of the Kennedy Center for the Performing Arts in Washington, D.C., and can be viewed at Ripley’s Believe It Or Not! Museums in London and San Francisco.

To create these stunning works, Gundersen has used close to a quarter of a million wine corks that he’s collected over his 10-year career from co-workers, friends, and most recently, a cork recycler in Austin, Texas. Though Gundersen hopes his art is greater than the sum of its parts, he believes each cork is unique.

“Every cork tells a story,” he says. “Sitting in the studio, sifting through boxes of corks, I start thinking about the origin of the cork, the drinking of the wine, what happened the night that wine was shared among friends. My portraits, like people, are made up of thousands of stories.”

Gundersen’s next commission will take him to Big Cork Vineyards in Rohrersville, Maryland, where he’ll carefully place 14,000-16,000 corks, to create a portrait of the winemaker. The project will take 65-80 hours to complete. Patrons can watch Gundersen work on-site, as the corks that the winemaker once used to seal bottles of wine now become a piece of art in his image.

In this article:featuredclubhouse, Wine Corks 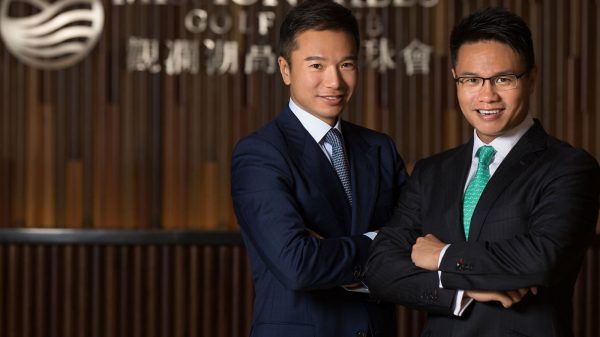 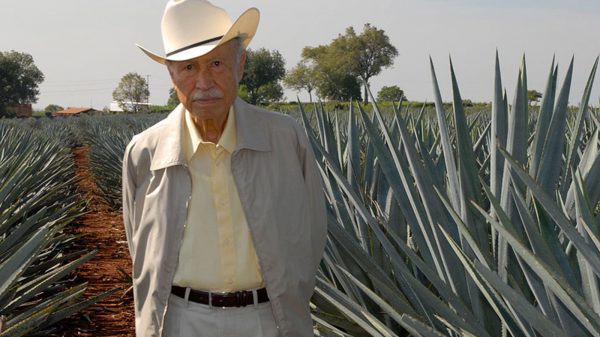 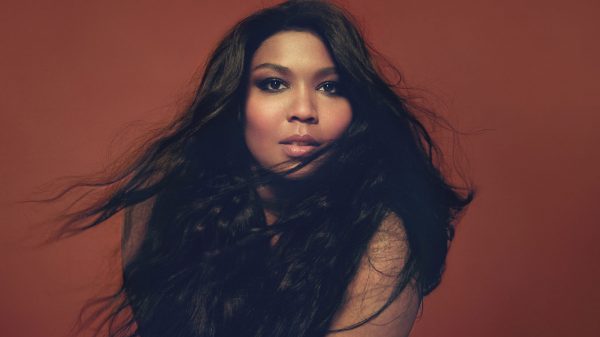 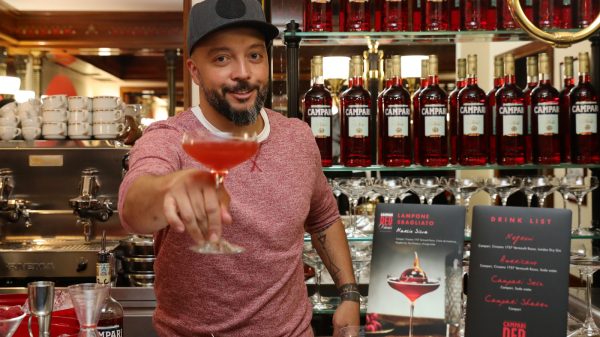