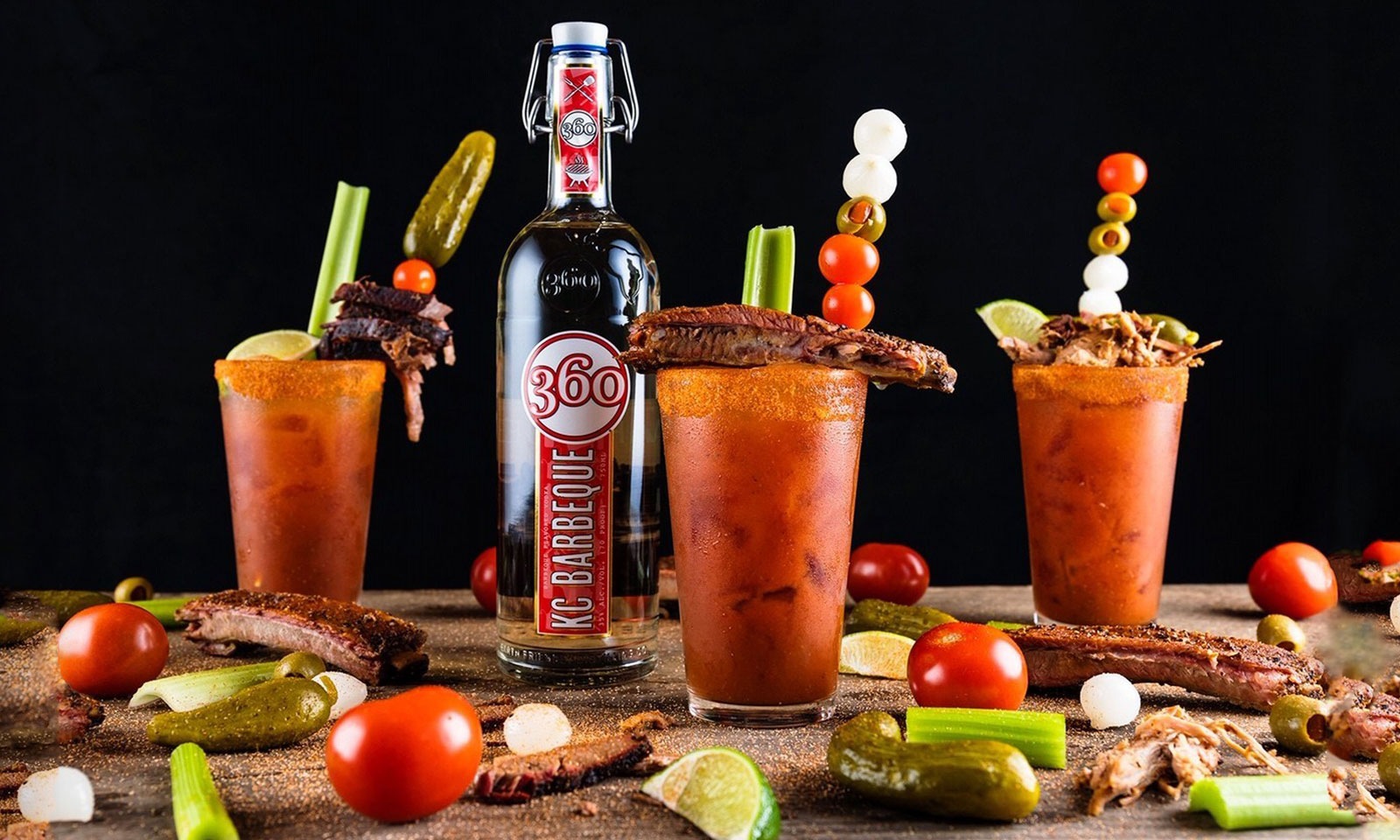 360 Vodka has created the ultimate barbeque flavored vodka to honor its Kansas City roots. Kansas City Barbeque has a heritage that dates back to the early 1900s, when the “Father of Kansas City Barbeque” Henry Perry first sold slow-smoked meats wrapped in newspaper for twenty-five cents in the city’s Garment District and opened the city’s first barbeque restaurant in an old trolley barn. 360 KC Barbeque Flavored Vodka celebrates the barbeque taste and tradition that represent this great city’s heart and soul.

Barbeque-flavor is a first in the flavored vodka category that has produced just about every flavor that can be imagined. 360 KC Barbeque is an incomparable addition to Bloody Mary bars, making it a perfect choice for everything from brunch to cookouts to football tailgates. 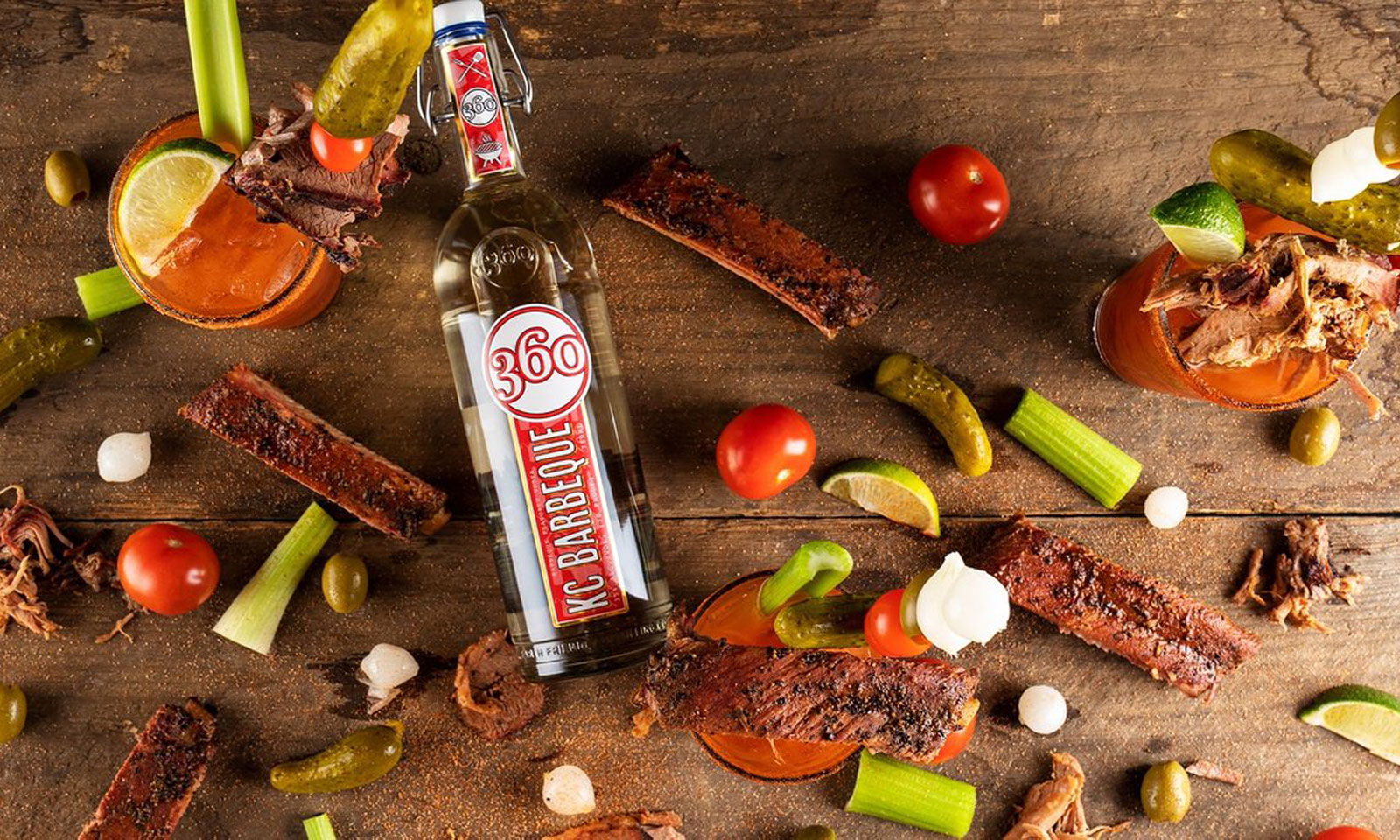 “We are very proud of our Kansas City roots and love the traditions of this great city,” said Patrick Fee, Vice President of Marketing, McCormick Distilling Co. “360 KC Barbeque gives us the opportunity to pay tribute to Kansas City with a flavor that no one has ever done before, but that makes all the sense in the world to us.”

In this article:Barbeque Flavored Vodka