The 75th U.S. Women's Open Championship Tees Off in Houston 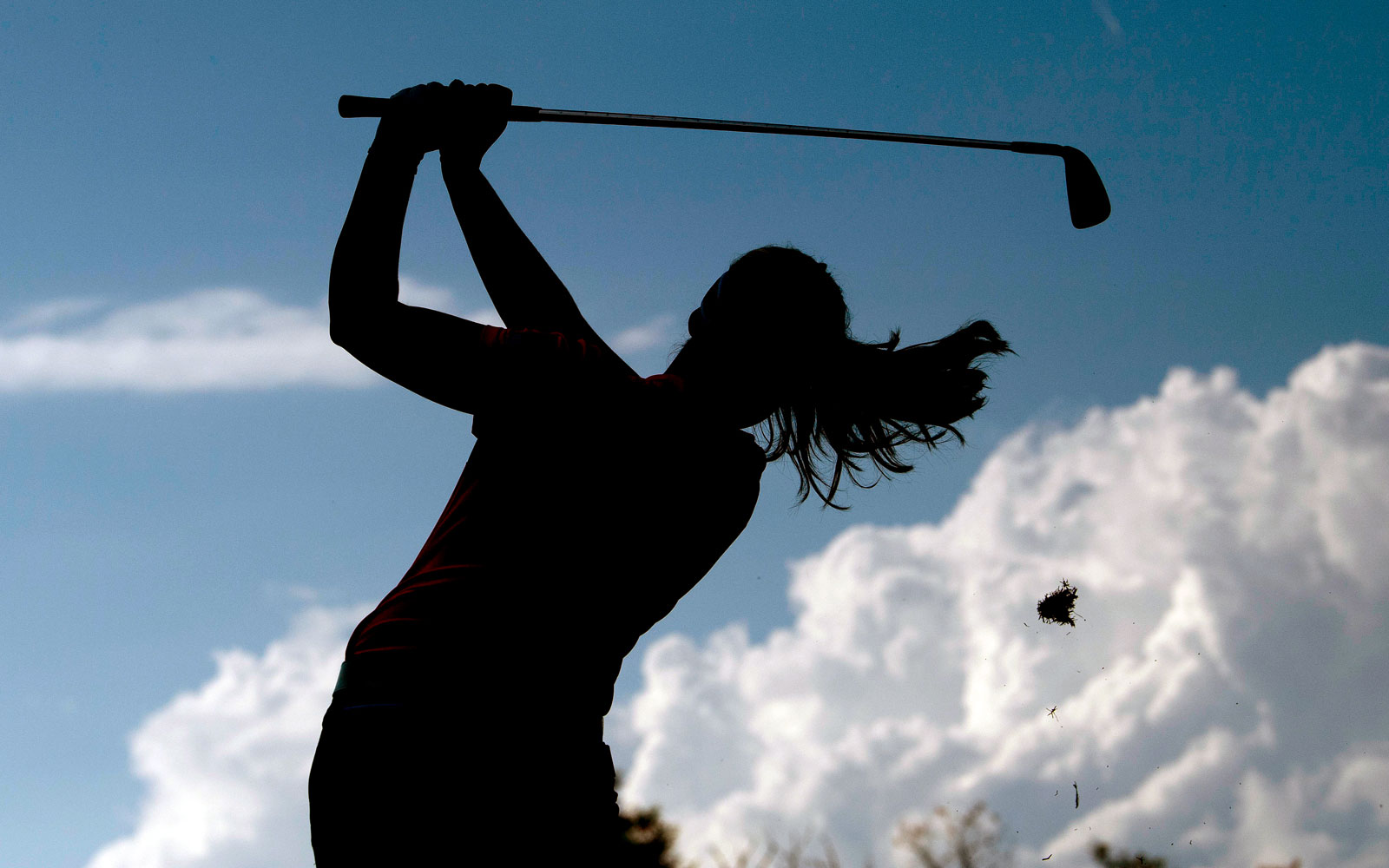 The Field is Set for The 75th U.S. Womens Open Championship hero2

Considered the world’s premier women’s golf championship, the 75th U.S. Women’s Open, initially scheduled for June 4-7, will be contested December 10-13 at Champions Golf Club in Houston, Texas. Unfortunately, the USGA announced that the final major championship of the 2020 golf season would not have fans on-site due to health and safety concerns resulting from the ongoing COVID-19 pandemic.

The 156-player field for the championship is composed entirely of exempt players due to the pandemic’s impact. The historic 75th-anniversary field boasts nine U.S. Women’s Open champions, while 42 players will be making their championship debuts in Houston. The course will also have seven Texas residents, including 2016 champion Brittany Lang, who grew up in McKinney.

To account for the reduced daylight during this time of the year, U.S. Women’s Open players at Champions Golf Club will use the Jackrabbit Course in Rounds 1 and 2 along with the Cypress Creek Course. 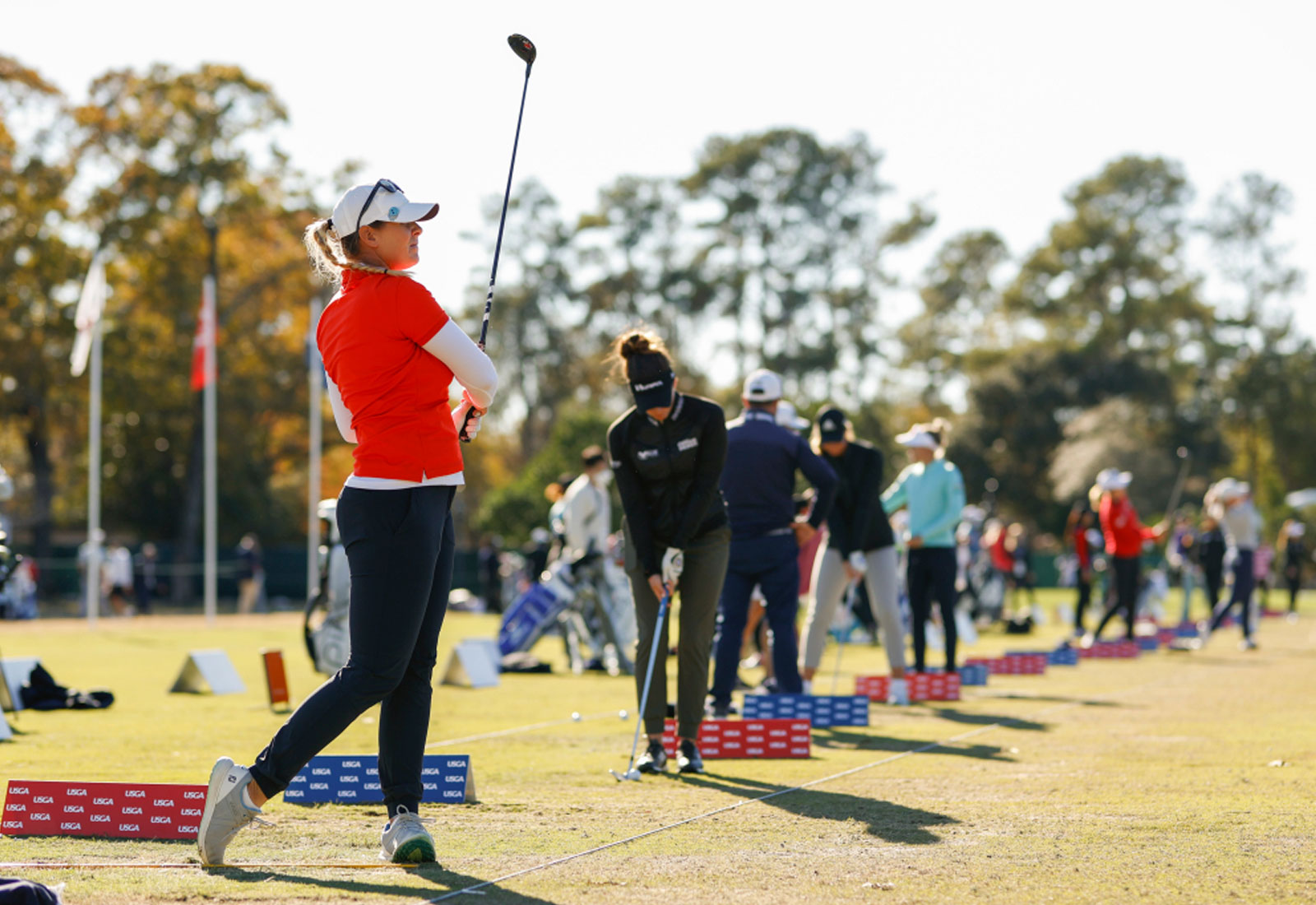 Hae Ran Ryu won the Jeju Samdasoo Masters in 2019 to earn her LPGA of Korea Tour card and successfully defended her title in August. The 19-year-old also has two runner-up finishes among her six top-10s this year. She will be making her U.S. Women’s Open debut.

Popov will be making her second U.S. Women’s Open start. Since turning professional in 2014, Popov has mainly played on the Symetra Tour, but she earned three tournament wins on the Cactus Tour during the COVID-19 break before making her first major victory at the AIG Women’s Open at Royal Troon in August. 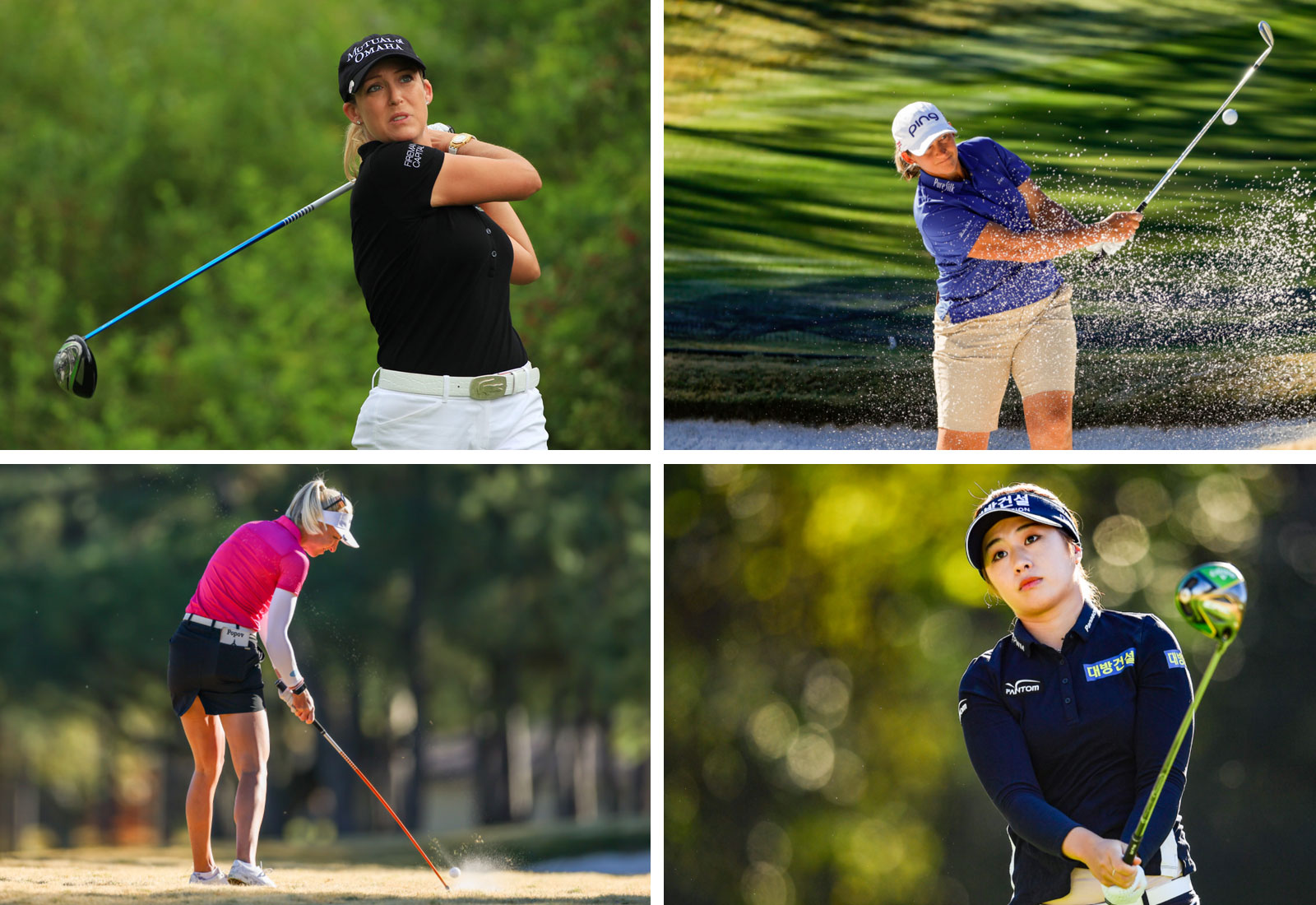 Kerr is one of the nine U.S. Women’s Open champions set to compete in Houston. The seasoned veteran earned her first major title in the 2007 U.S. Women’s Open at Pine Needles, finishing two strokes ahead of the runners-up. Kerr has 20 LPGA Tour wins, including a second major championship title at the Women’s PGA Championship in 2010. This is Kerr’s 22nd straight Women’s Open appearance, with seven top-10 finishes in addition to her victory.

Fans will be able to experience the championship and their favorite players by watching on NBC/Golf Channel, following along on uswomensopen.com, downloading the U.S. Women’s Open app.

Established 74 years ago in 1946, the U.S. Women’s Open is the only event recognized as a major by the LPGA since the group’s founding in 1950.