A Look at the Next 5 Locations of the US Open 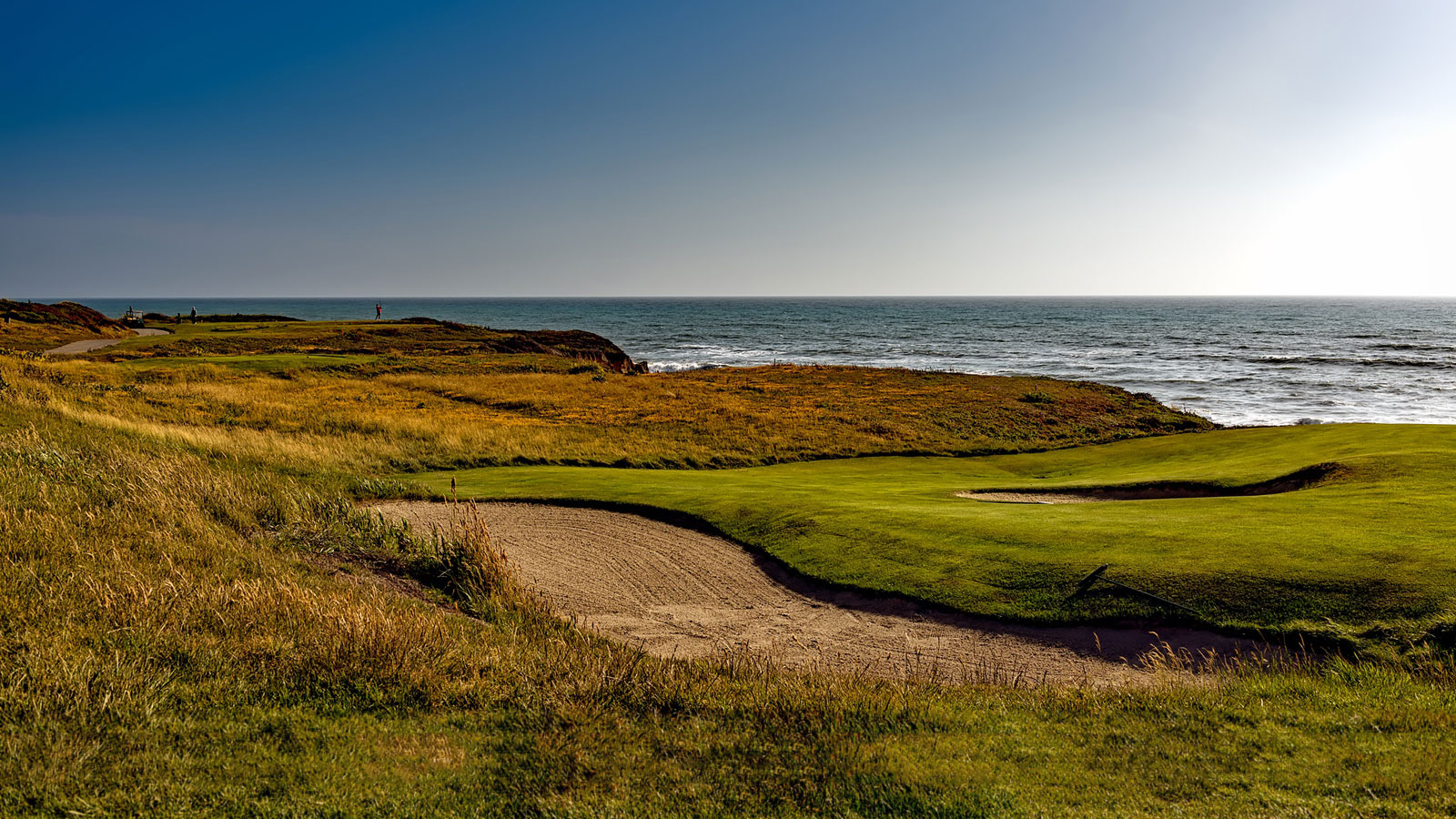 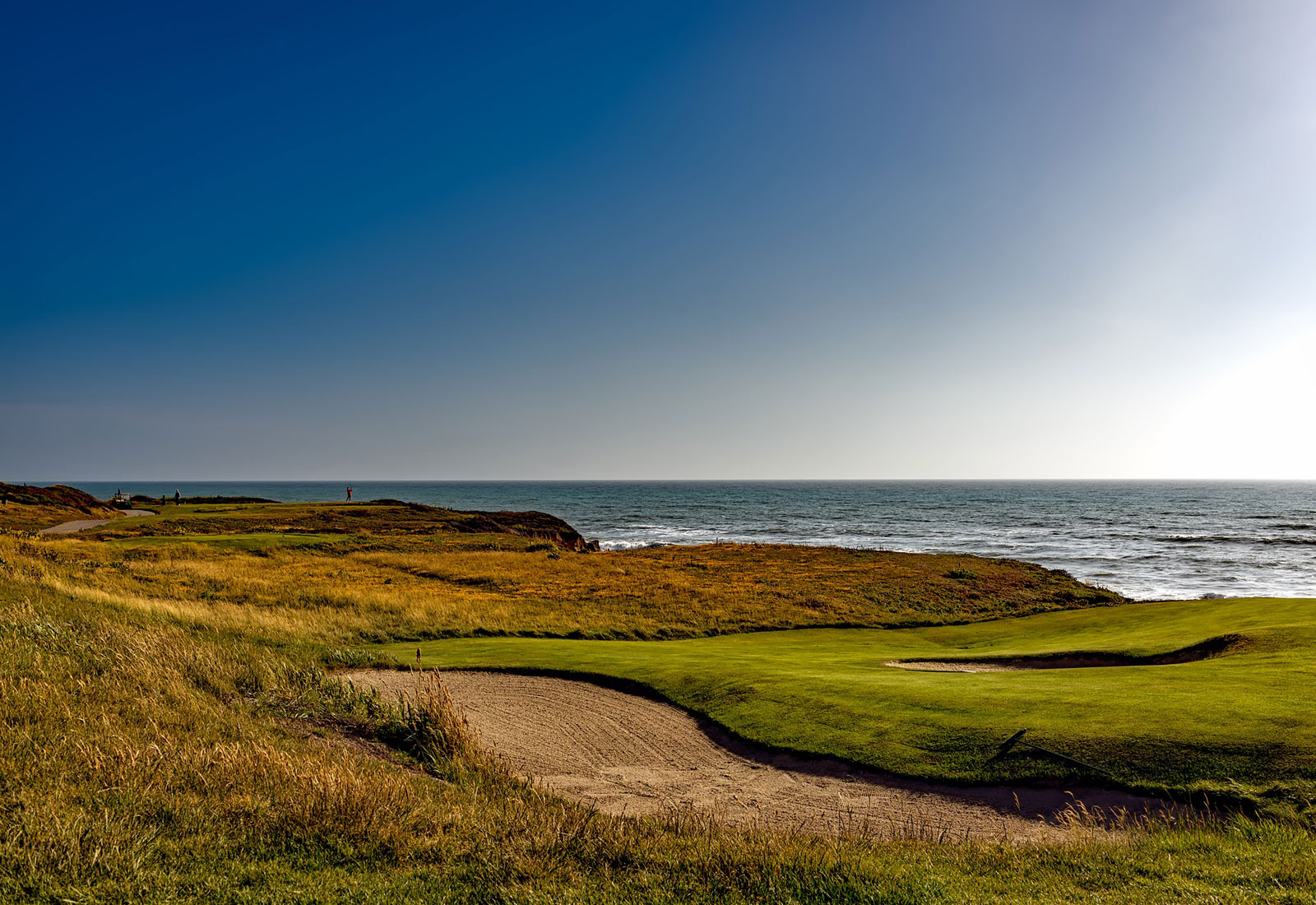 For golf fans, the U.S. Open is a spectacle unlike no other. In fields of green, fans watch their favorite players compete against each other to win one of the most prestigious titles in the sport.

Let’s look at the event’s next 5 settings. 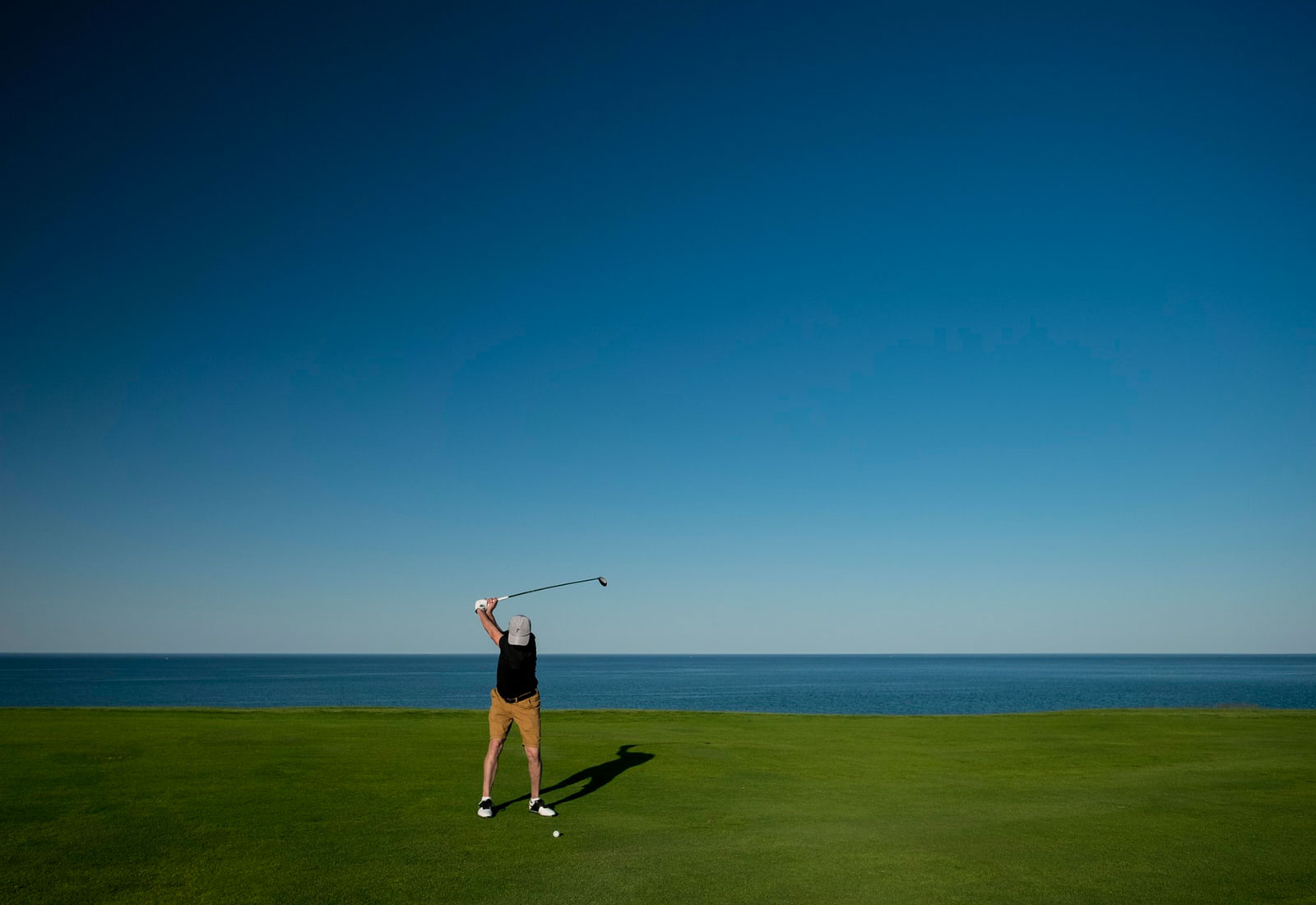 Golfers competing at Torrey Pines will have a spectacular view of the ocean.

The Torrey Pines Golf Course will host the 121st U.S. Open in golf from the 14th to the 20th of June. A stunning location resting near the southern tip of California in the community of La Jolla, the course’s immaculate lawn dips just over rocky cliffs, revealing the crashing waves of the Pacific Ocean below.

First opening in 1956, Torrey Pines is full of history and beauty, an ideal place to watch players like Dustin Johnson or Jon Rahm, both favored in current US Open Betting Odds for 2021, swing their clubs across a wide expanse of greenery. Torrey Pines is named after a tree of the same name, a rare pine species that are currently at risk of extinction, that can only be found in this specific area of the state. 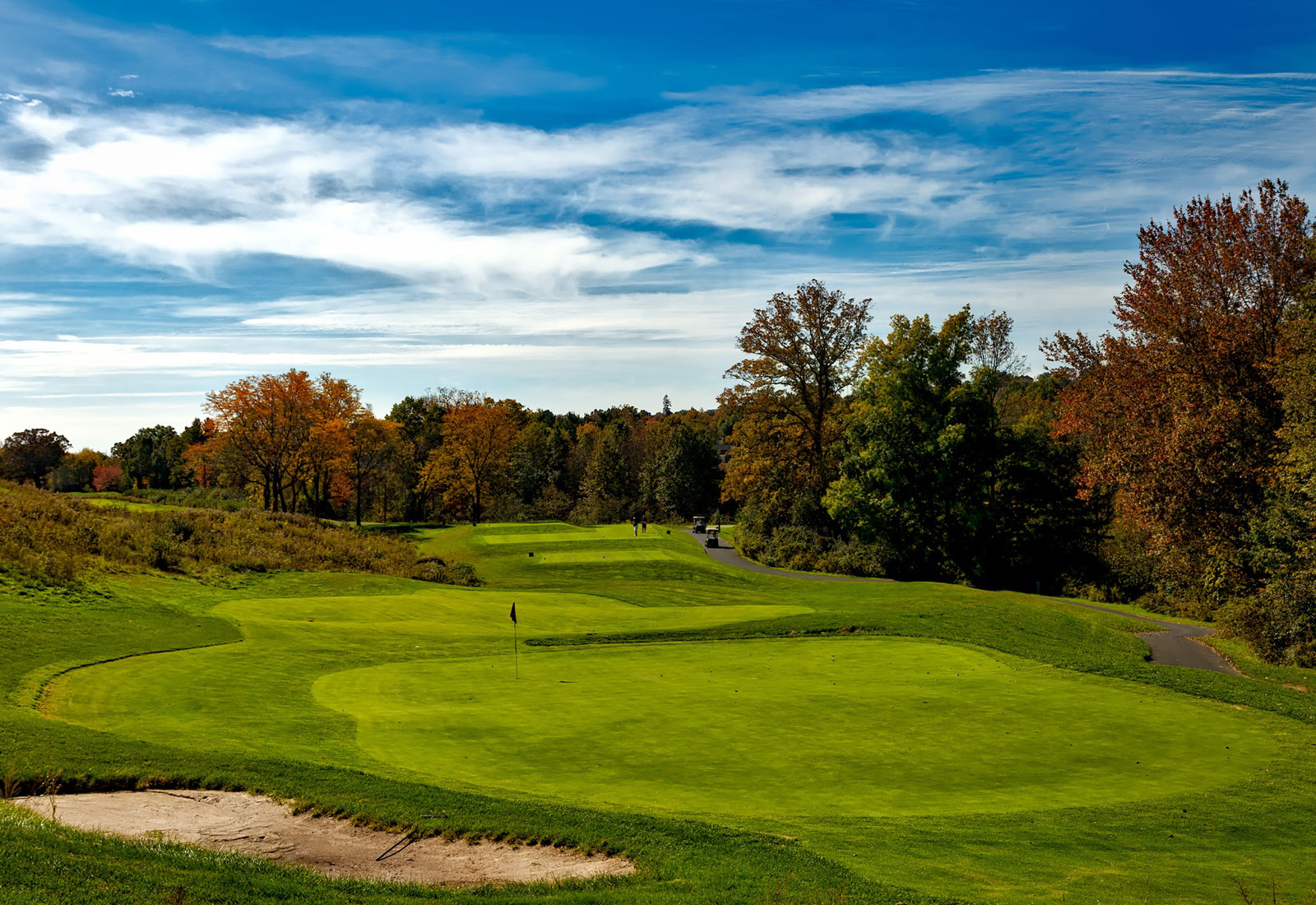 Moving on to 2022, The Country Club in Brookline, Massachusetts will host the U.S. Open for the first time in three decades. The site is also famously known in the golf world as the place where Francis Ouimet won a playoff over British titans Harry Vardon and Ted Ray.

Just a short car ride of fewer than 30 minutes outside of Boston, the course is a sought-after location in the country’s historic Northeast. 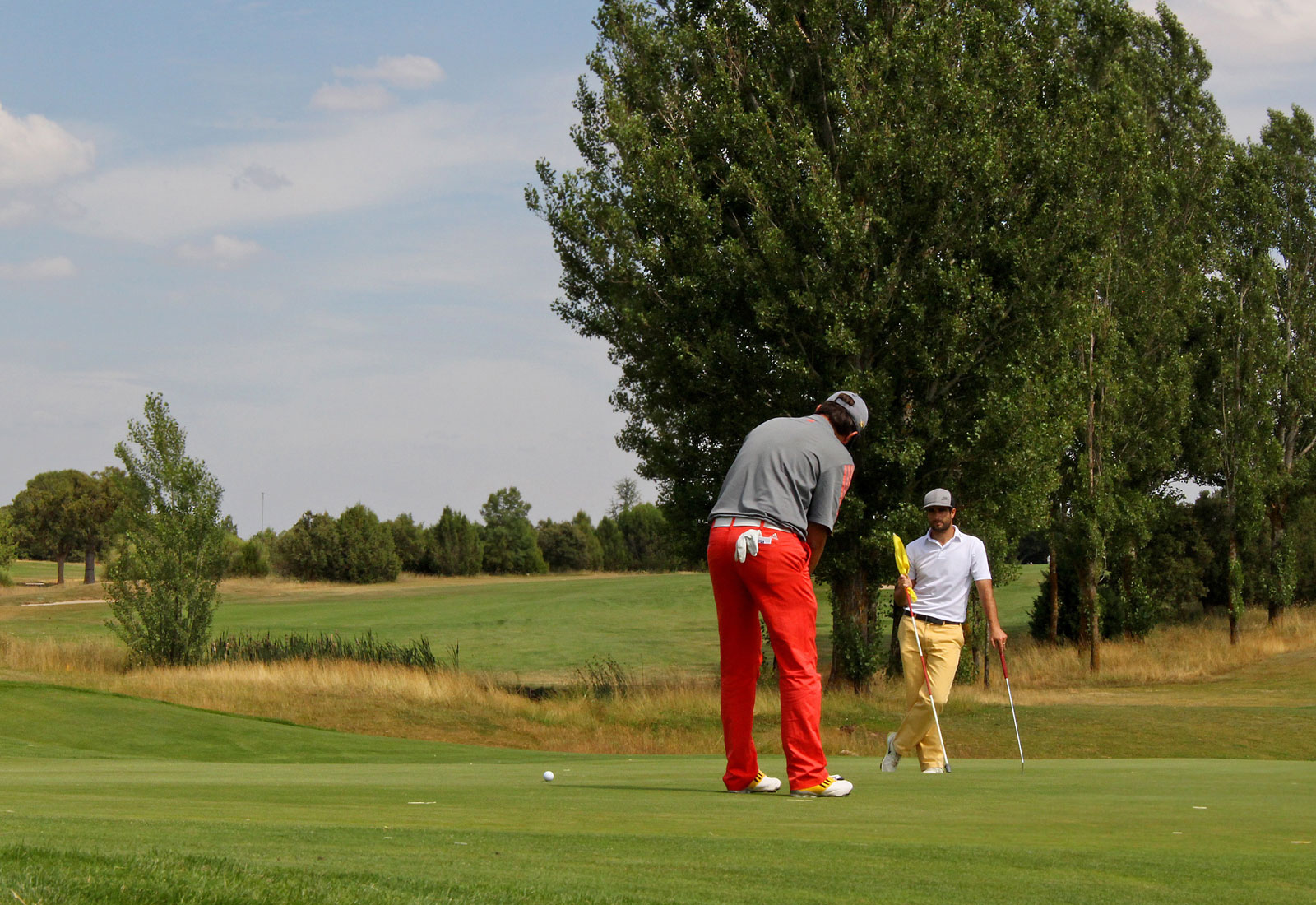 This posh club has even turned away famous names like Hugh Hefner and Bing Crosby whose houses were located practically next to the course.

2023 will be the very first time that the Los Angeles Country Club is a host of a major championship golf event. This location is known for its highly selective membership and status as one of the most exclusive country clubs in the world. Mark your calendars — this will definitely be a special U.S. Open you don’t want to miss! 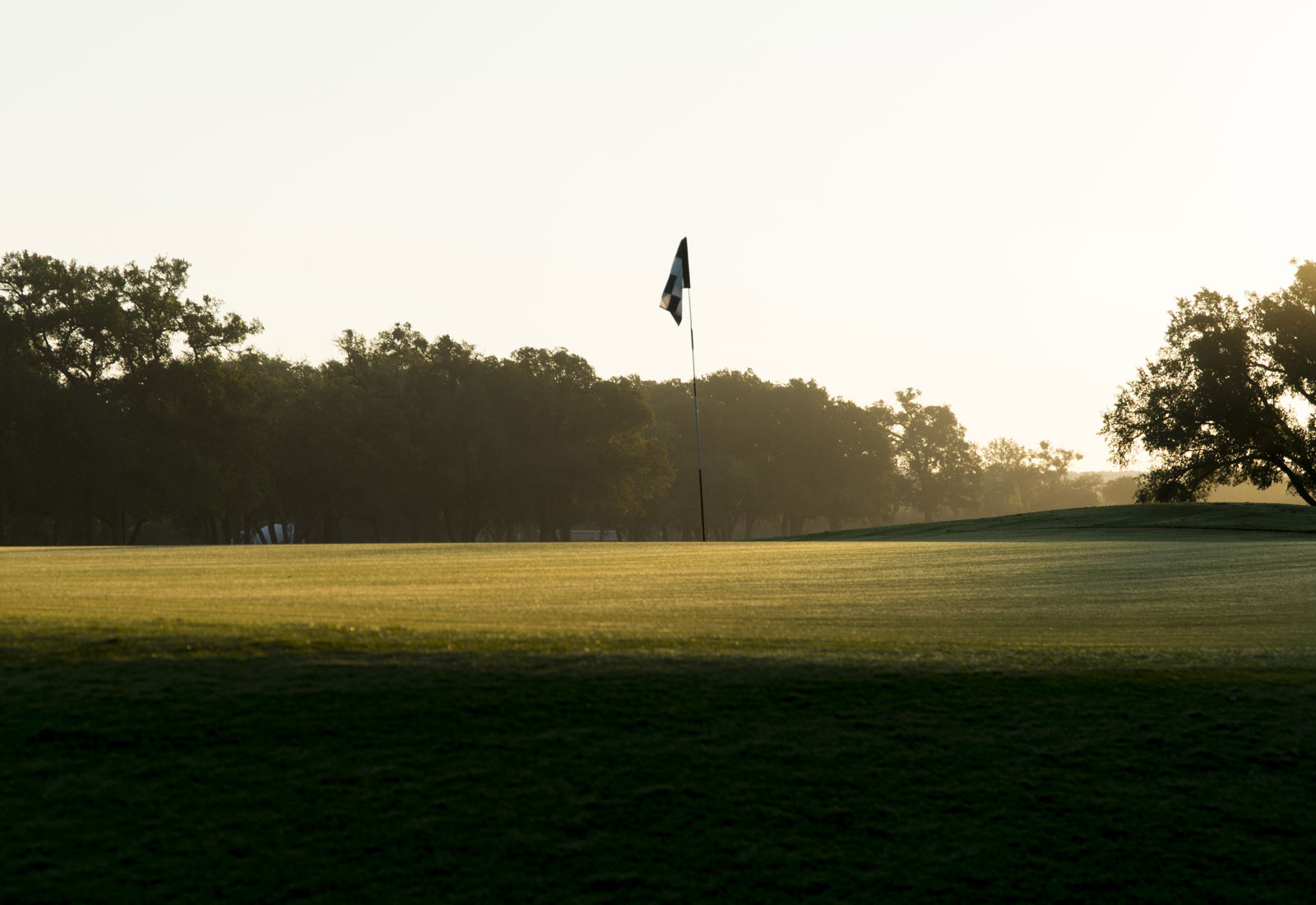 The Pinehurst Resort has been the home to several U.S. Open’s and the 124th one will be its fourth time hosting the event in the last 25 years. A resort with a rich history, the land was first purchased by James Walker Tufts with the intention to provide a healthy space for local people to escape that were fighting a battle with tuberculosis. More than a century later, the resort has received numerous awards and plays host many different events. 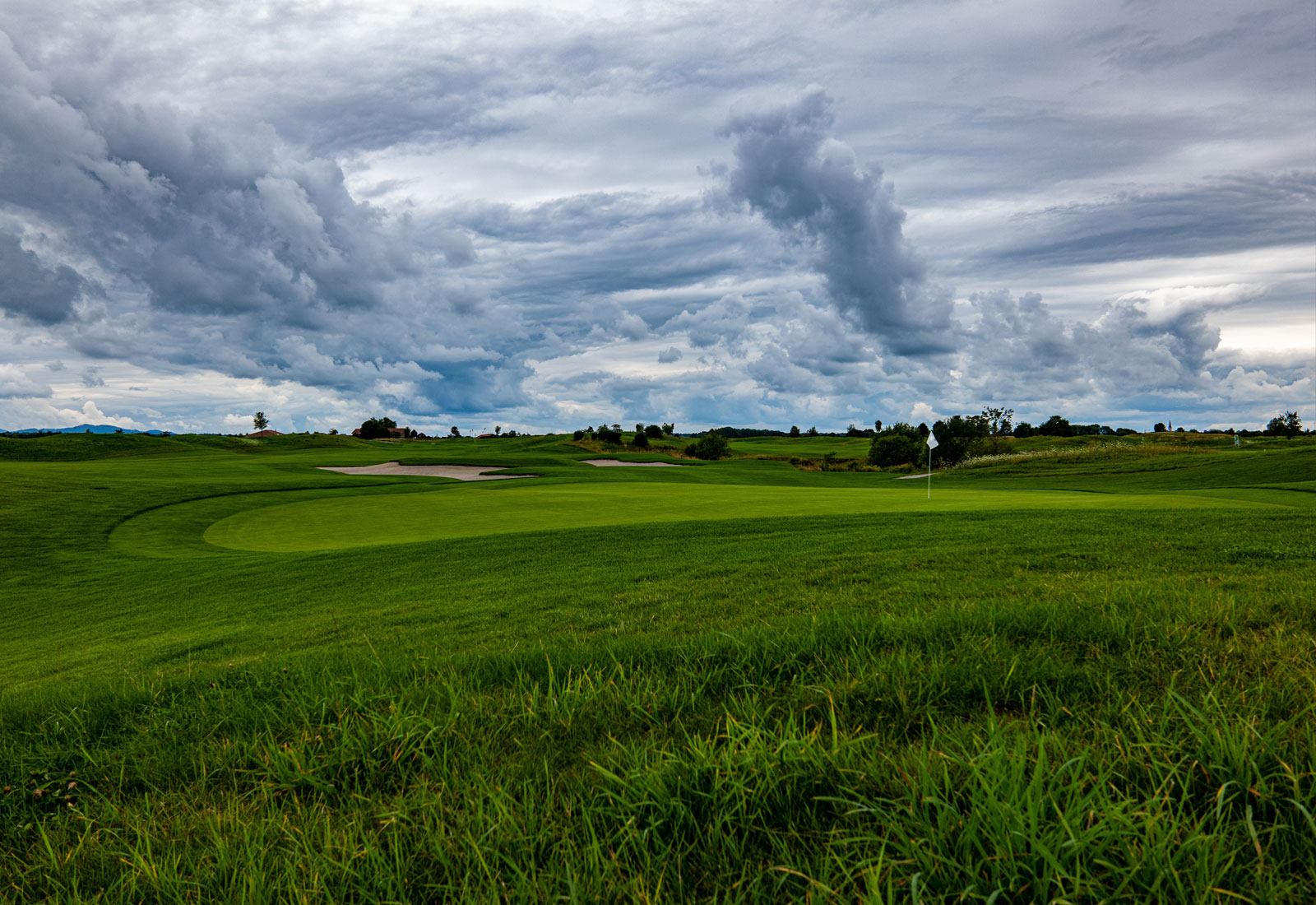 The Oakmont Country Club is no stranger to the U.S. Open, previously having the event for a record-breaking ninth time on its course, the most times any venue has ever hosted the championship. The course is gorgeously manicured as many others but possesses features that create a difficulty level all its own, making the Oakmont Country Club a unique challenge for all players who step on the green.