Mary, Queen Of Scots, The Empress Of Golf 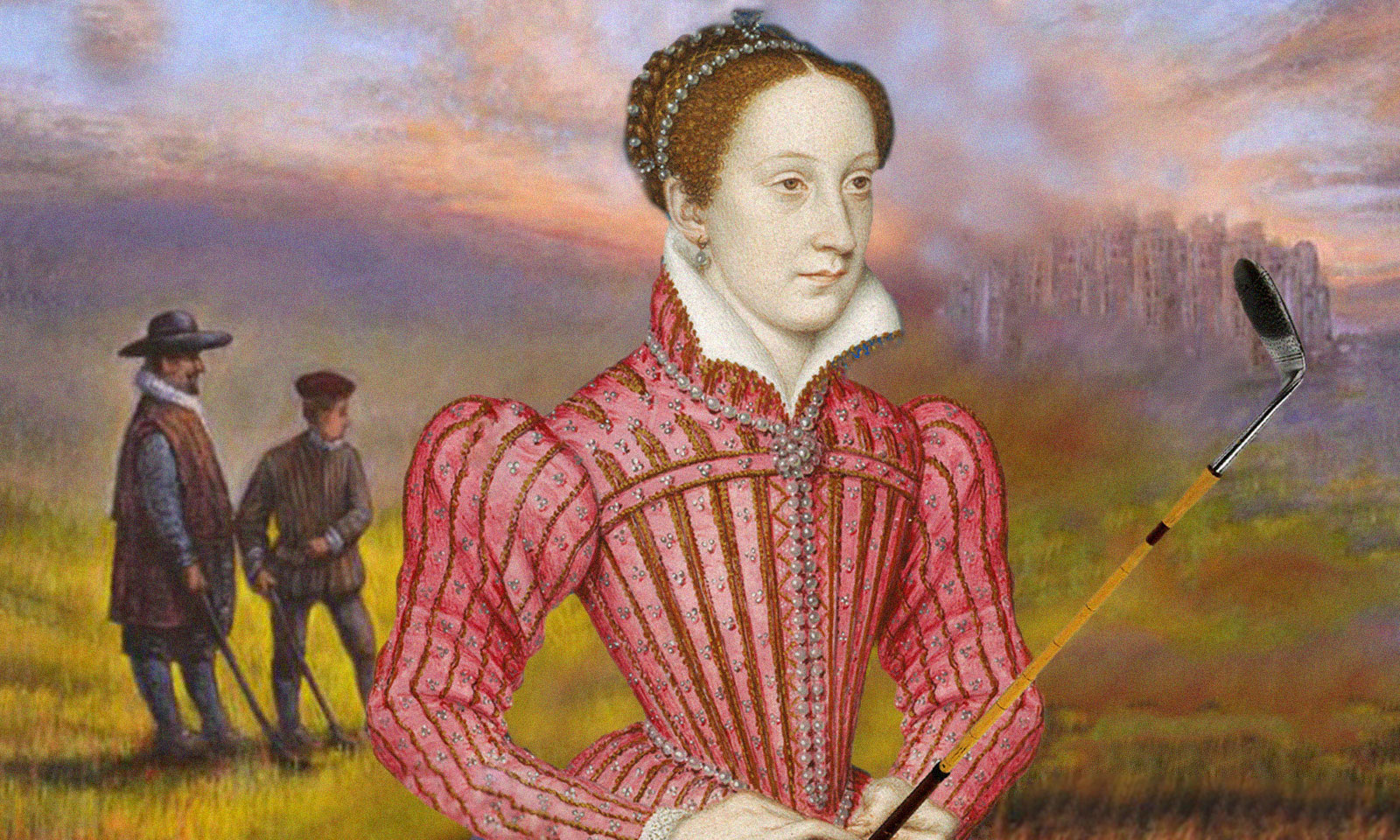 Mary, Queen of Scots, is known for her tumultuous life and eventual execution for treason in 1587. However, she also had another claim to fame as the first woman to regularly play golf during the 16th century. She learned the game early and played it during her girlhood in France. As a member of the French royal family, military cadets carried her golf clubs. Mary likely brought this practice back to Scotland, where the term evolved into the word ‘caddy.’

Mary ruled Scotland from 1542 to 1567. The famous St Andrews Links golf course was built during her reign, and it is presumed that the Queen commissioned the construction.

The Queen’s love of golf might have also contributed to her downfall. In 1567 her husband, Lord Darnley, was murdered, and only months later, she married the leading suspect, the Earl of Bothwell. There was much conjecture at the time that the Queen was involved in the assassination plot. This scandal was compounded by rumors that Mary was seen playing golf within days of the murder. The Catholic Church was appalled that the Queen opted to play golf just days after her spouse’s death rather than observe an appropriate amount of mourning! 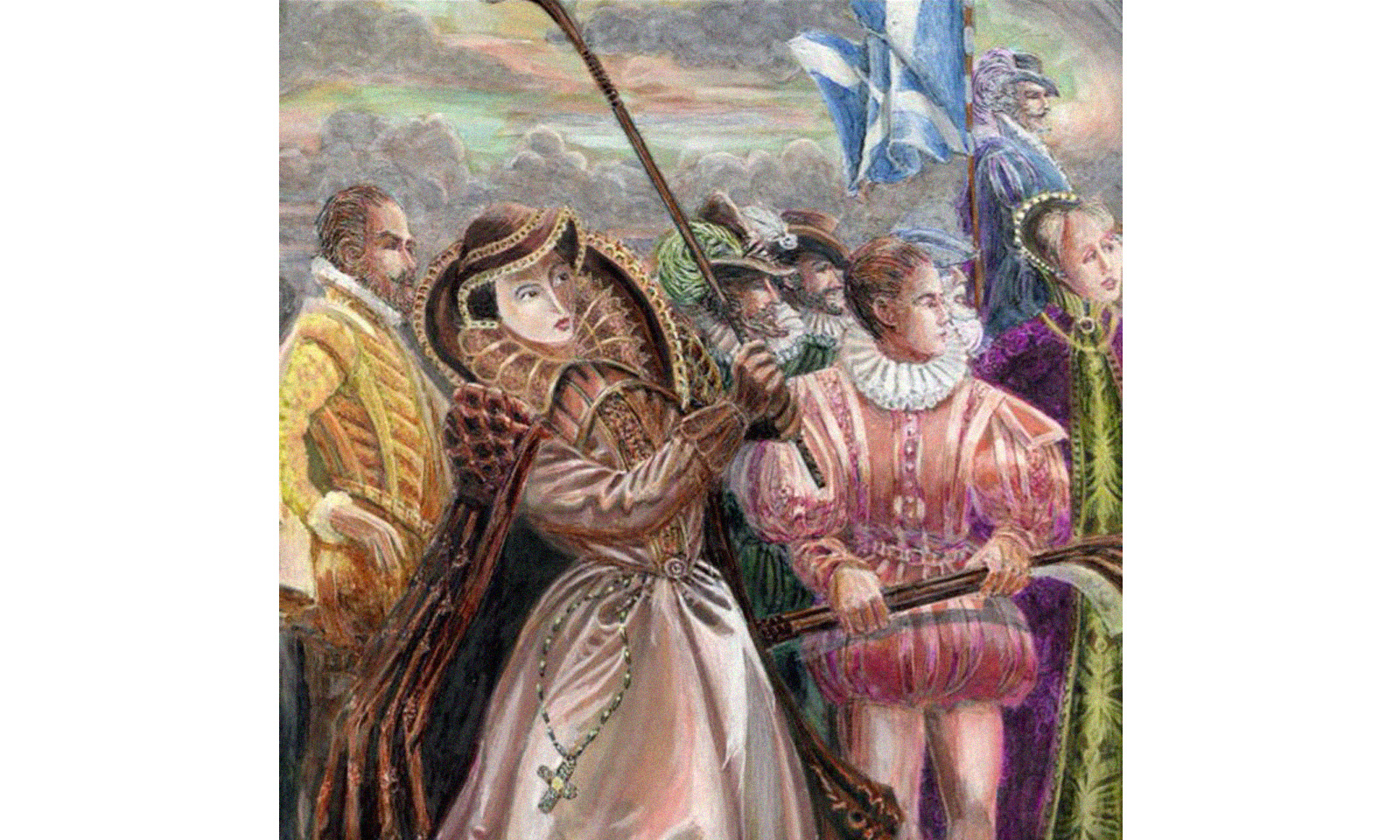 Her activities caused Scottish historian George Buchanan to write, “Mary, Queen of Scots was playing sports that were clearly unsuitable for women.” 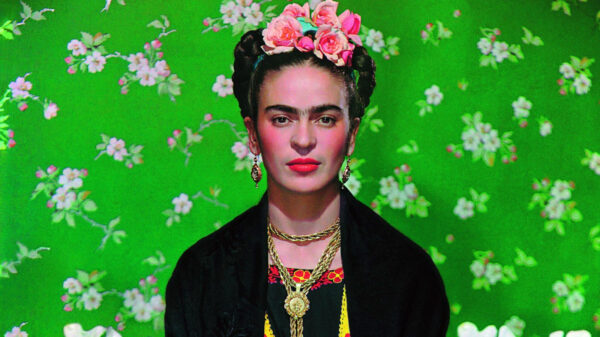 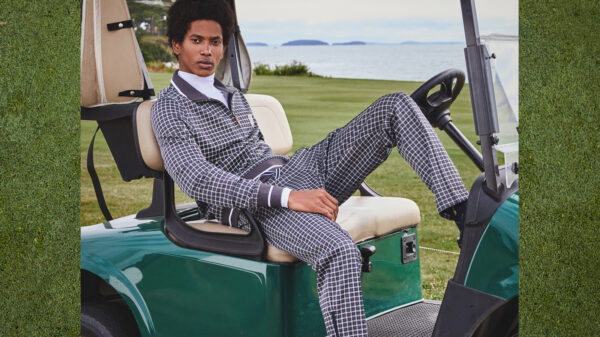 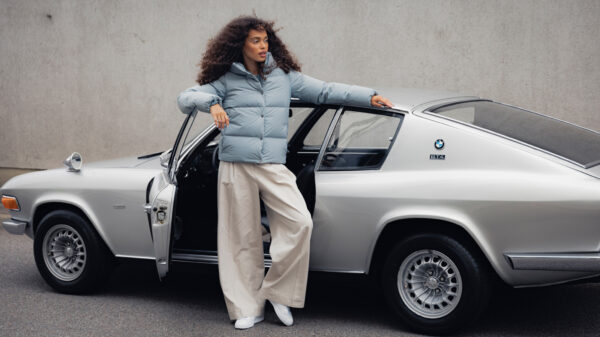 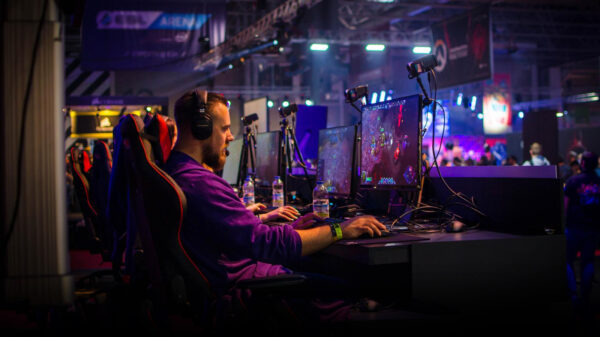