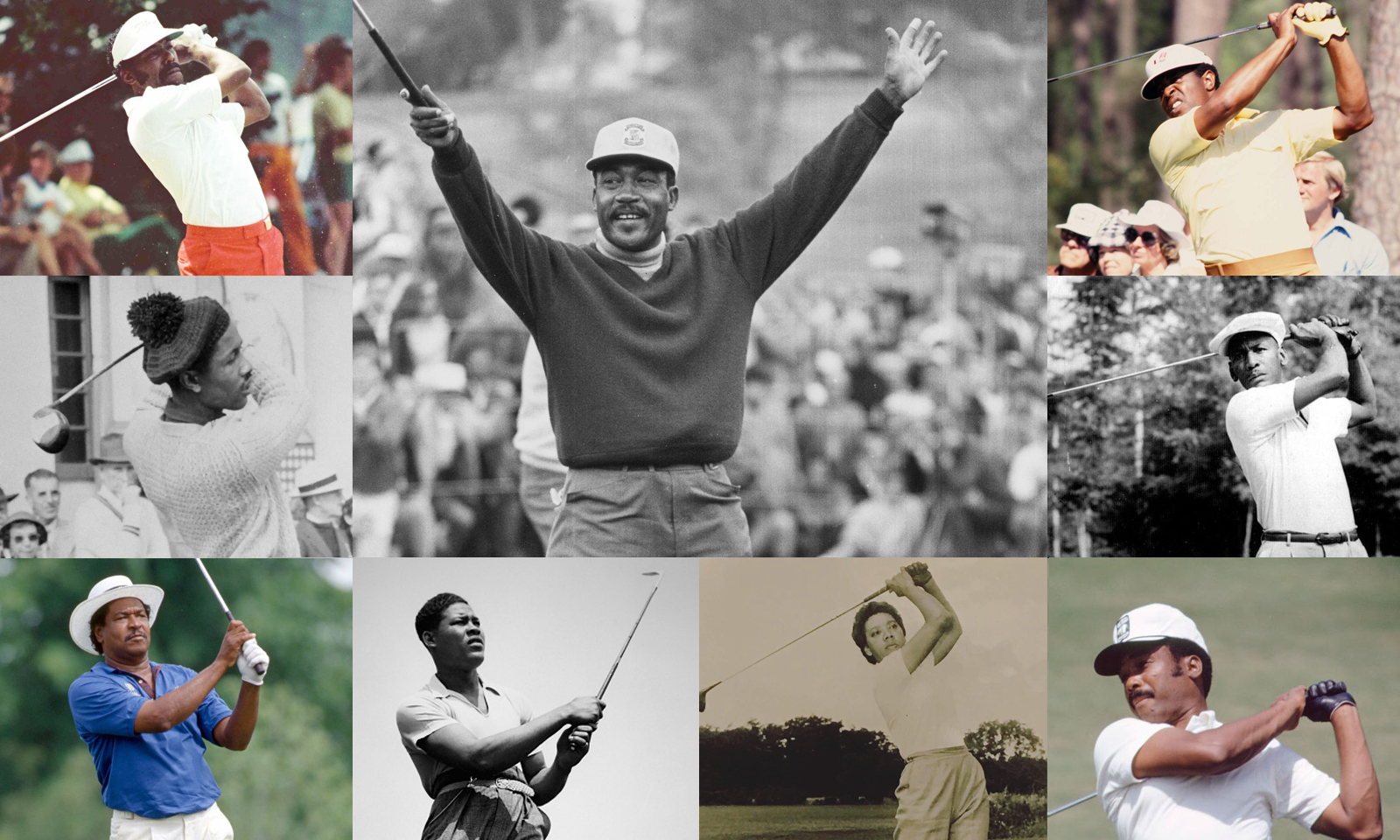 In celebration of Black History Month and recognition of the African American golfers’ legacy and contributions to the game, The 19th Hole Magazine introduces The Front Nine ─ Black Pioneers In Golf, a special nine-part editorial series.

Beginning February thru April 2021, journalist Randy O. Williams tees up the inspirational stories of nine extraordinary individuals who endured racial disparities and overcame adversity to become champions and heroes of the game. 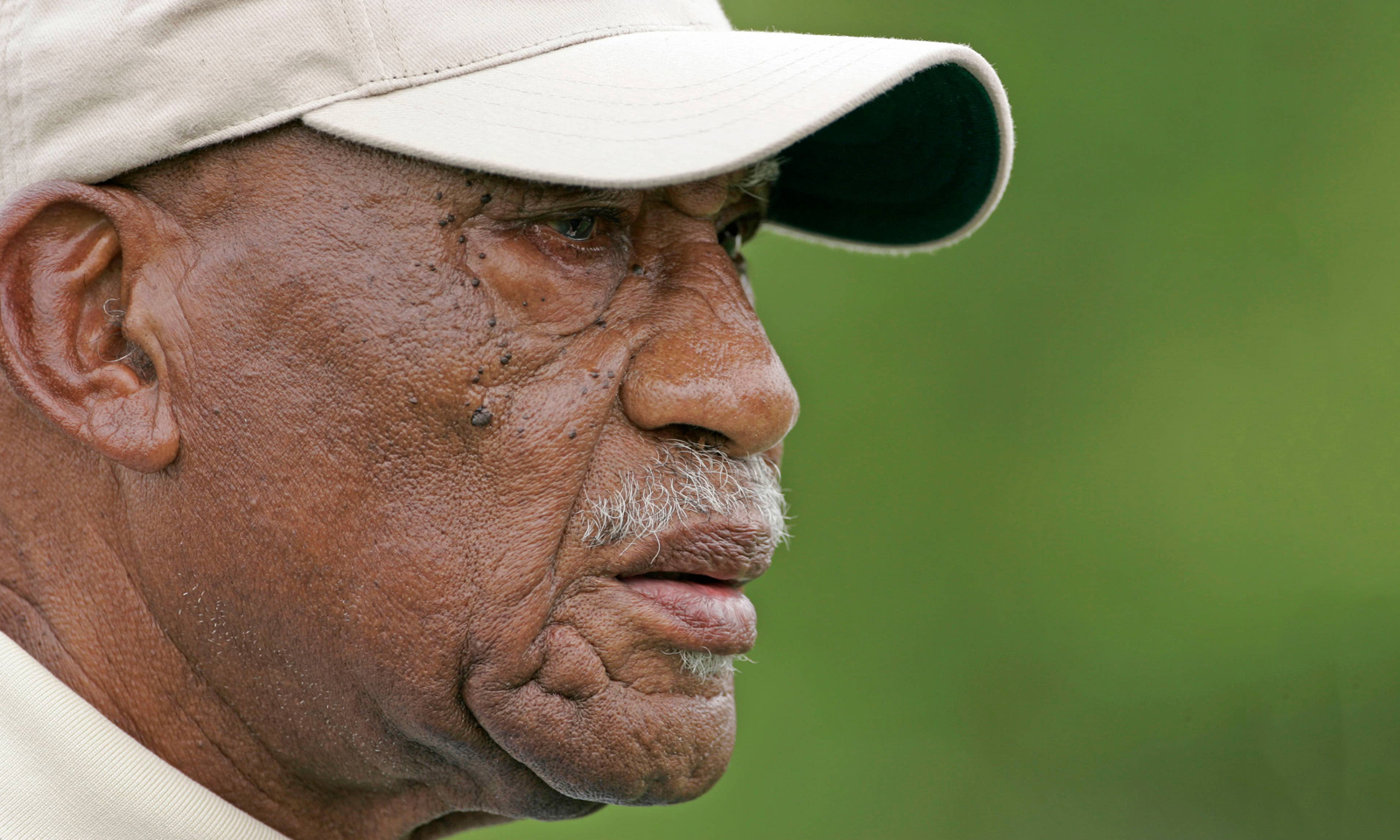 The Front Nine ─ Black Pioneers In Golf series begins this Month with Charlie Sifford, the first Black golfer to break the color barrier and play on the PGA Tour in 1961. In April, the series concludes with a look at Lee Elder, the first Black American to play in the Masters Tournament in Augusta, GA, in 1976.

Below are the nine-part series lineup and schedule. You can read Charlie Sifford’s incredible story here.

In this article:featured clubhouse 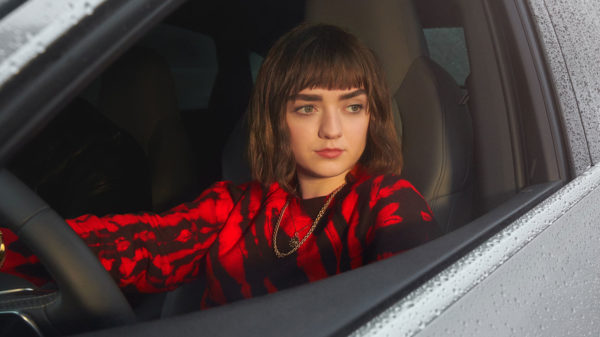 Williams gets behind the wheel of her Audi e-tron Sportback and "Let It Go" as she drives towards a more sustainable future.