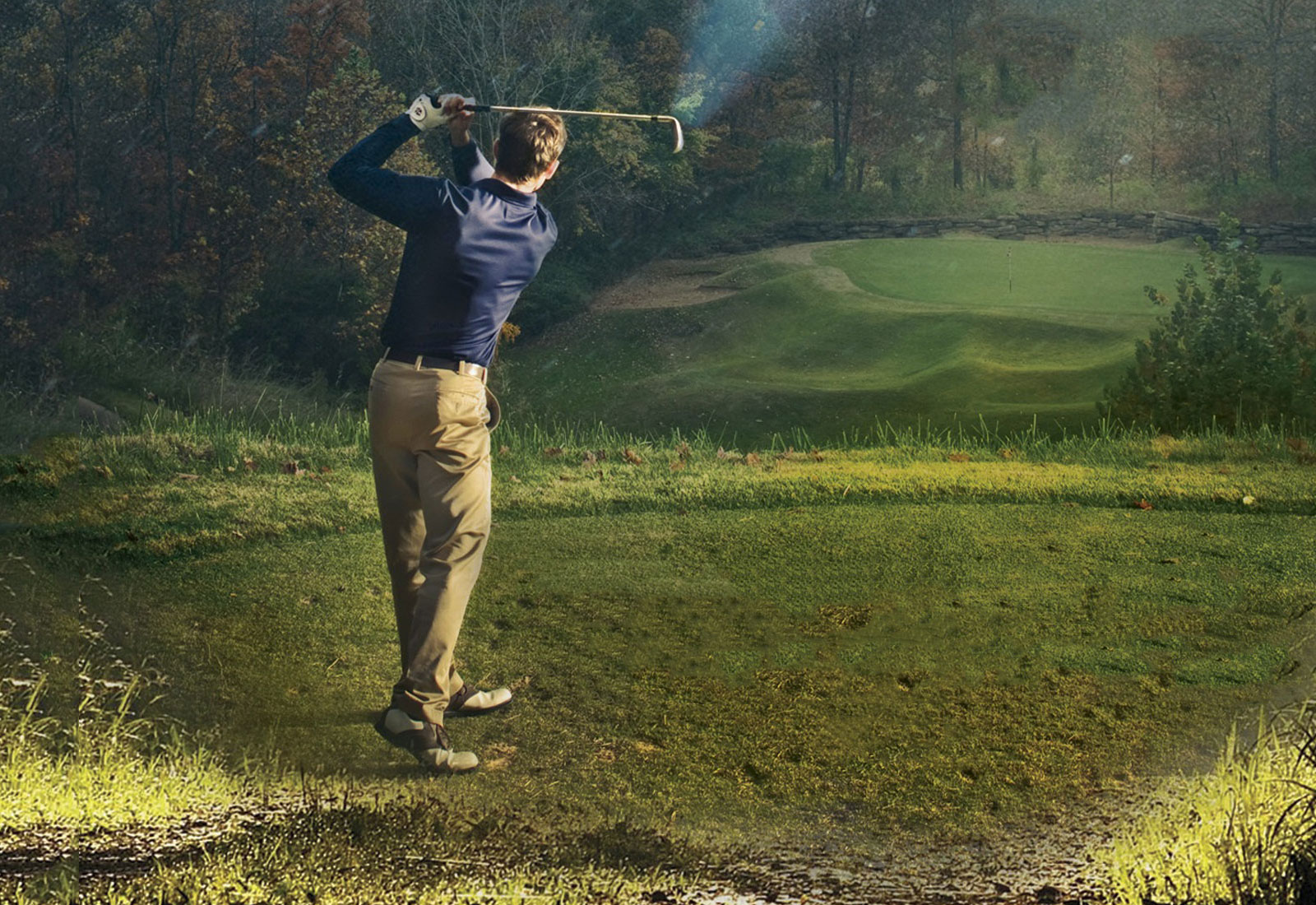 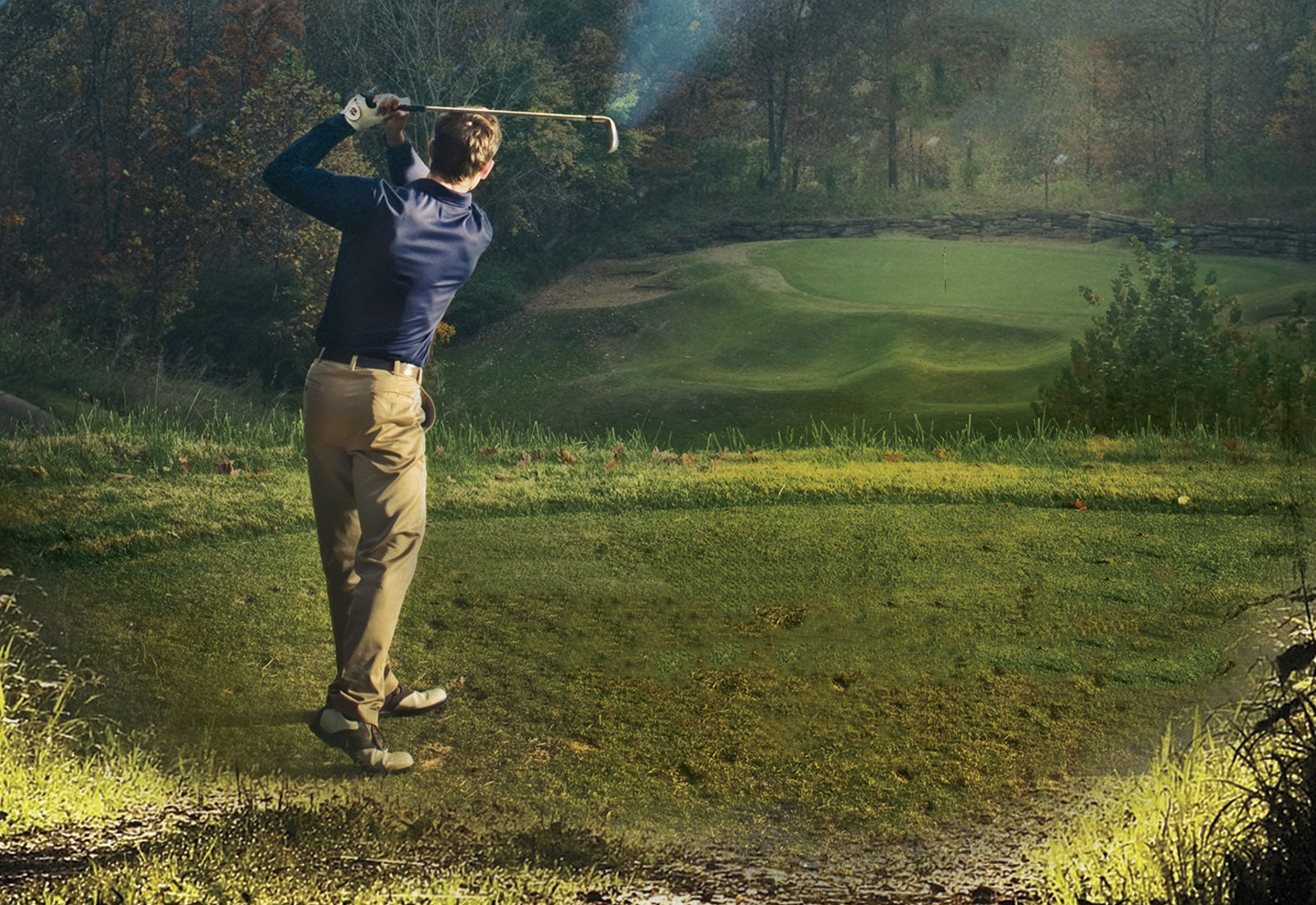 Robert Bailey, the critically acclaimed author of the bestselling McMurtrie and Drake Legal Thrillers series, departs from his previous work with THE GOLFER’S CAROL, an inspirational and heartwarming novel about redemption, family, and the importance of following your dreams and keeping the faith.

Written with the heart and warmth Bailey’s fans have come to expect from his novels, THE GOLFER’S CAROL is built around the legendary 1986 Masters Tournament, in which Jack Nicklaus won his record 18th professional Major with a historic one-stroke victory.

This moving tale channels Mitch Albom, It’s A Wonderful Life, and Field of Dreams with its story of a man who, on his fortieth birthday, is visited by his four for four life-changing rounds of golf. It’s at once a testament to the power of faith and a touching homage to a hallowed sport so many hold sacred, making it the perfect gift for golf enthusiasts this holiday season. 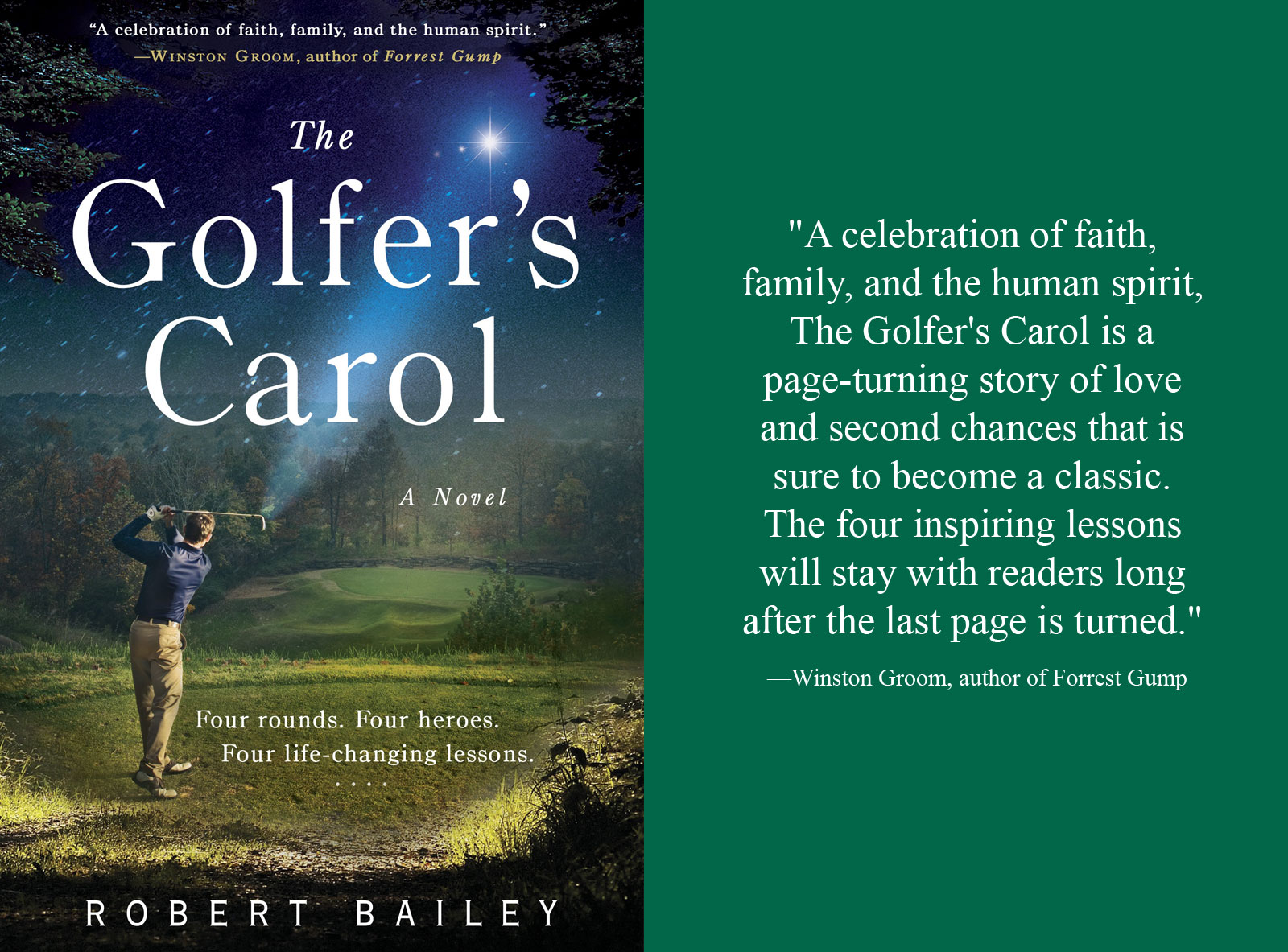 Synopsis: On the morning of his fortieth birthday, Randy Clark believes the only way he can help his family is to end it all. Standing on the Tennessee River Bridge in Decatur, Alabama, with his dreams of a pro golf career long gone, his marriage struggling, and facing financial ruin, Randy sees no other alternative to help his wife and daughter but to jump, which he plans to do in the next twenty-four hours.

But his plans are put on hold when the ghost of his best friend—who did live out the fantasy of playing the PGA tour—reveals to Randy that he will be given a wonderful gift: four rounds of golf with his four heroes, the champions he’s looked up to his whole life, each with a life-changing lesson to impart.

For anyone who has ever dealt with tragedy, adversity, or failure, THE GOLFER’S CAROL will bring grace that stays with you long after you’ve turned the last page.

THE GOLFER’S CAROL is available from Penguin Random House in hardcover at $26 and offered in eBook & audio formats.