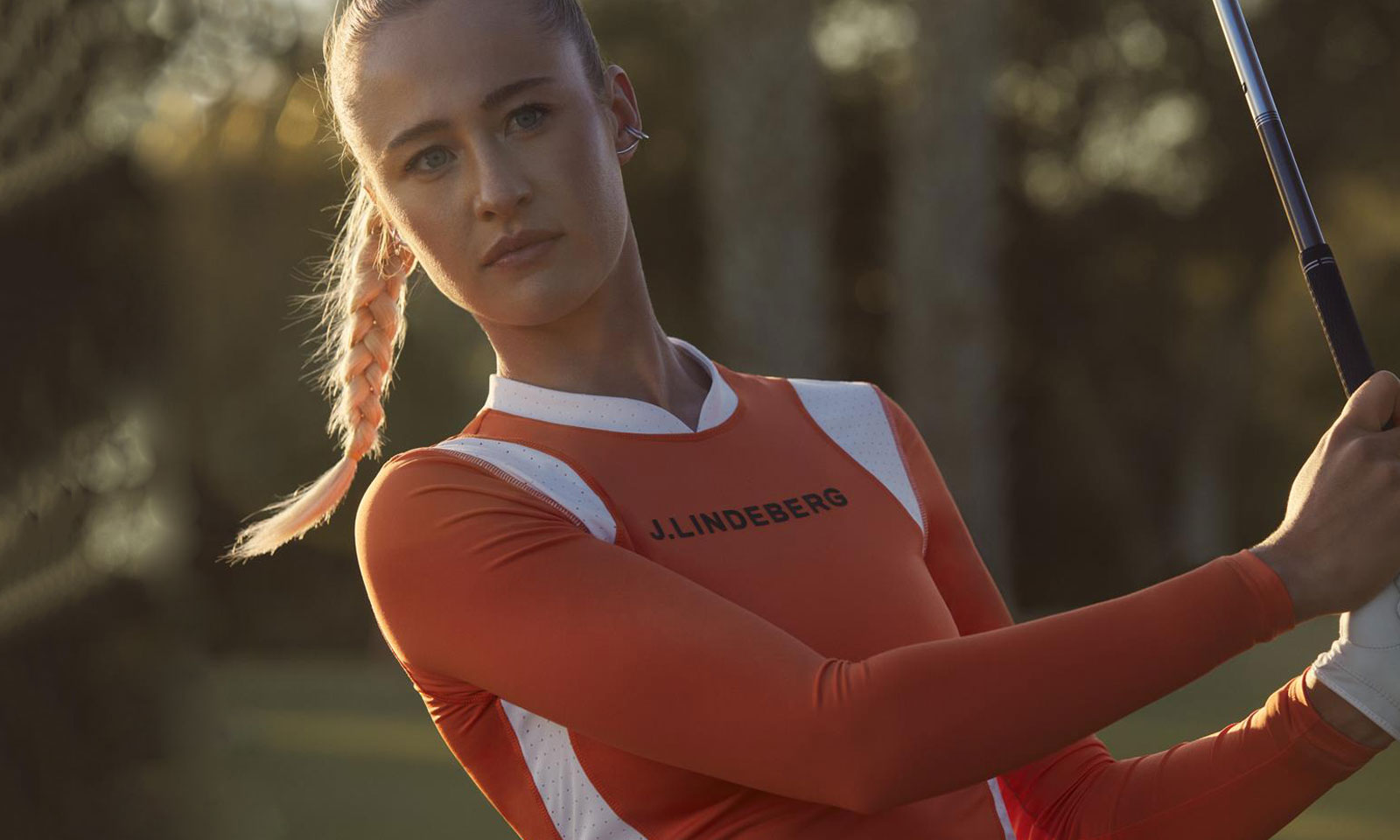 The Ladies Professional Golf Association (LPGA) is getting ready for the 2021 Cognizant Founders Cup at the gorgeous Mountain Ridge Country Club in West Caldwell, N.J. The competition will run from this Wednesday, the 6th, till this Sunday, the 10th. The 132 competitors will compete for a $3 million purse, the largest prize for an LPGA competition outside majors.

The Founders Cup started 10 years ago to honor the 13 members who established the LPGA. The LGPA was founded in 1950, of which two founders are still alive today: that being Marlene Bauer Hagge and Shirley Spork. Cognizant signed up as the sponsor, they are an IT consulting company located in Teaneck, New Jersey. “We are proud to be the title sponsor of the Founders Cup and have the opportunity to honor the 13 pioneering women who helped advance the game for future generations of golfers of all genders, at all levels,” said Gaurav Chand, Chief Marketing Officer, Cognizant. “In participating with the LPGA, it is Cognizant’s goal to help showcase the female players of today and support the continued evolution of diversity and inclusion in the sport, just as we continue our work to advance diversity and inclusion in the tech industry”. 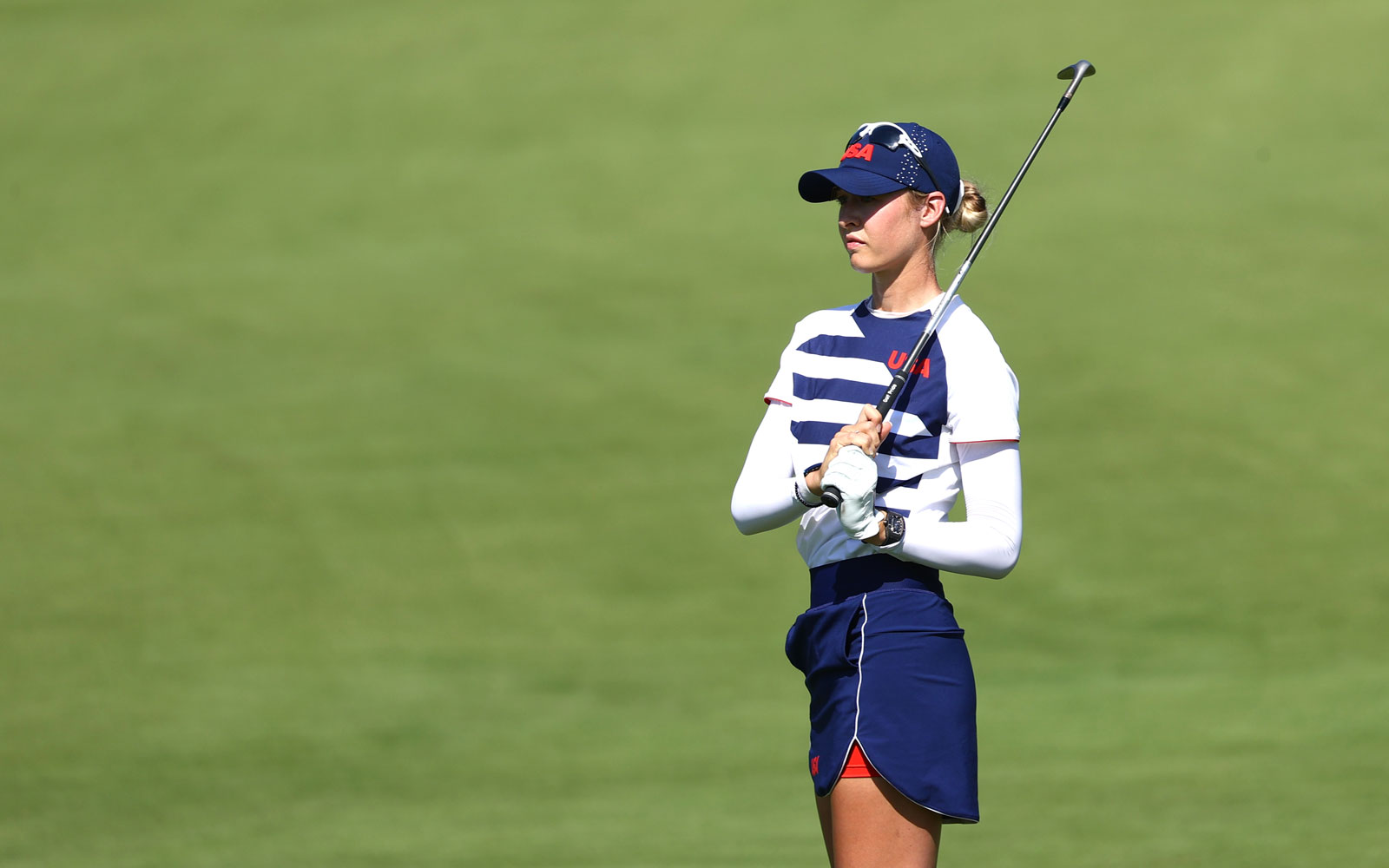 Competition attending of note include the World’s #1 Woman’s Golfer and Olympic Gold Medalist, Nelly Korda. Nelly recently won gold at the 2020 Olympics in Tokyo, Japan. Nelly has won 6 LGPA Tours and 1 major. She won the 2015 Harder Hall Women’s Invitational at 17-years-old. She first qualified for the U.S. Women’s Open in 2013 at just 15-years-old.

LPGA Golfer Jessica Korda, Nelly’s Sister, told Founders Cup PR in an interview, “I think this tournament is really special. I’ve played in it each year since the beginning, and I just love to see how much it’s changed and grown over 8 years. You know, walking off 18 green and seeing all of our Founders, the women that built this tour, cheering us on and genuinely proud of us and what we’ve accomplished. It’s just great. I love the history of this tournament and everything it stands for. And the crowds here are incredible and grow bigger each year”. 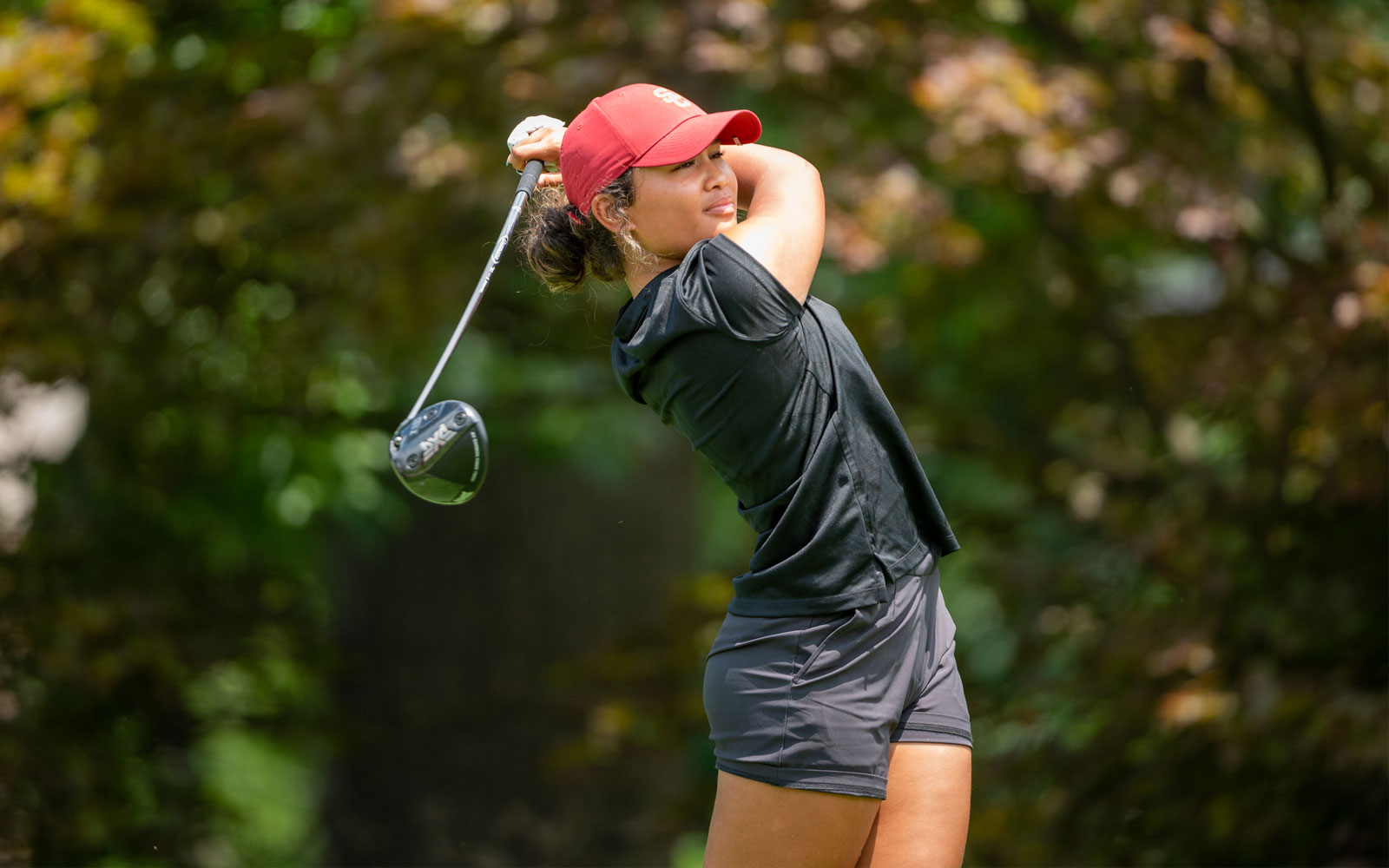 Also appearing is U.S. Women’s Amateur Champion, Jensen Castle, who received an invitation to the Founders Cup by an exemption and 17-year-old amateur Amari Avery. A standout golfer, Avery recently won the John Shippen Shoot-out at Detroit Golf Club back in June, which Cognizant also sponsored. Winning this shoot-out exempted Avery into the Founders Cup, which she won by shooting one under par (birdie-par-par). The purpose of the John Shippen Shoot-out is to promote inclusion in golf, and Amari winning it is a big deal for the sport and inclusivity, as she now has a chance to show her game against current Olympians at Mountain Ridge. Amari recently committed to attending the University of Southern California upon graduating high school in 2022. Korda, Jensen and Avery will be joined by other athletes from the 2020 Tokyo Olympics and members of Team Europe from the Solheim Cup.

The Cognizant Founders Cup has been working tirelessly to engage, empower, and support girls and women through golf and make it one of the world’s most inclusive games. Amari and Jensen making their way into this prestigious competition with their play and getting an exemption, just amplifies the growth of the game for everyone. 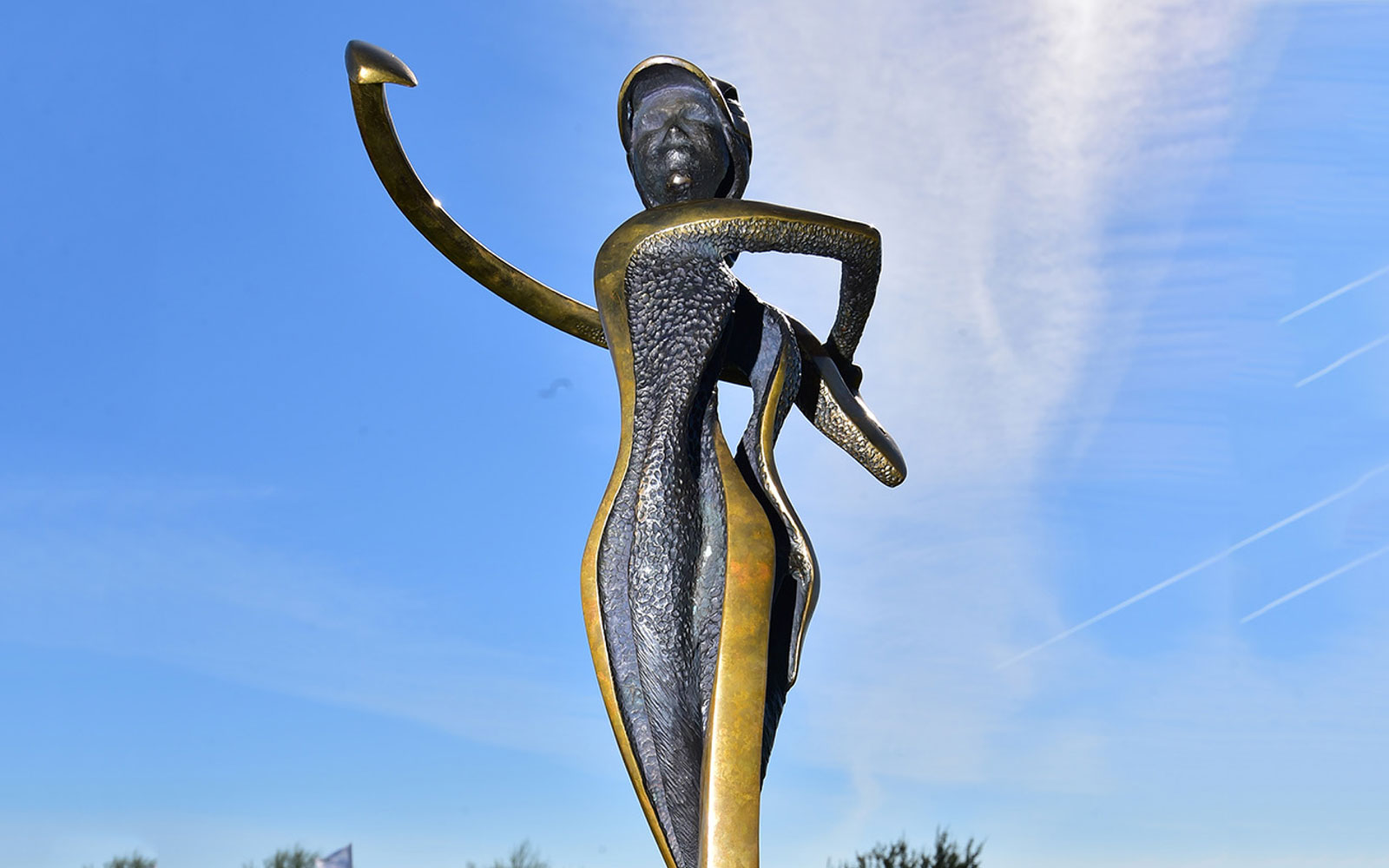 The trophy itself for the Founders Cup is absolutely beautiful and may be one of the best-designed trophies in North American competition. The trophy is of a female golfer teeing off, with beautiful black and gold accents with the club turn around the back and coming forward past the face topped off, of course, with a golfers hat.

Over the past 10 years, the Founders Cup has raised nearly $4 million for the LPGA-USGA Girls Gold Program. These donations have allowed the organization to create 34 new sites and support growing the sport of golf amongst young women.

The competition starts this Wednesday, gates open to the public at 6:45 am, and the events start at 7:00 am with the Pro-Am Morning Wave.