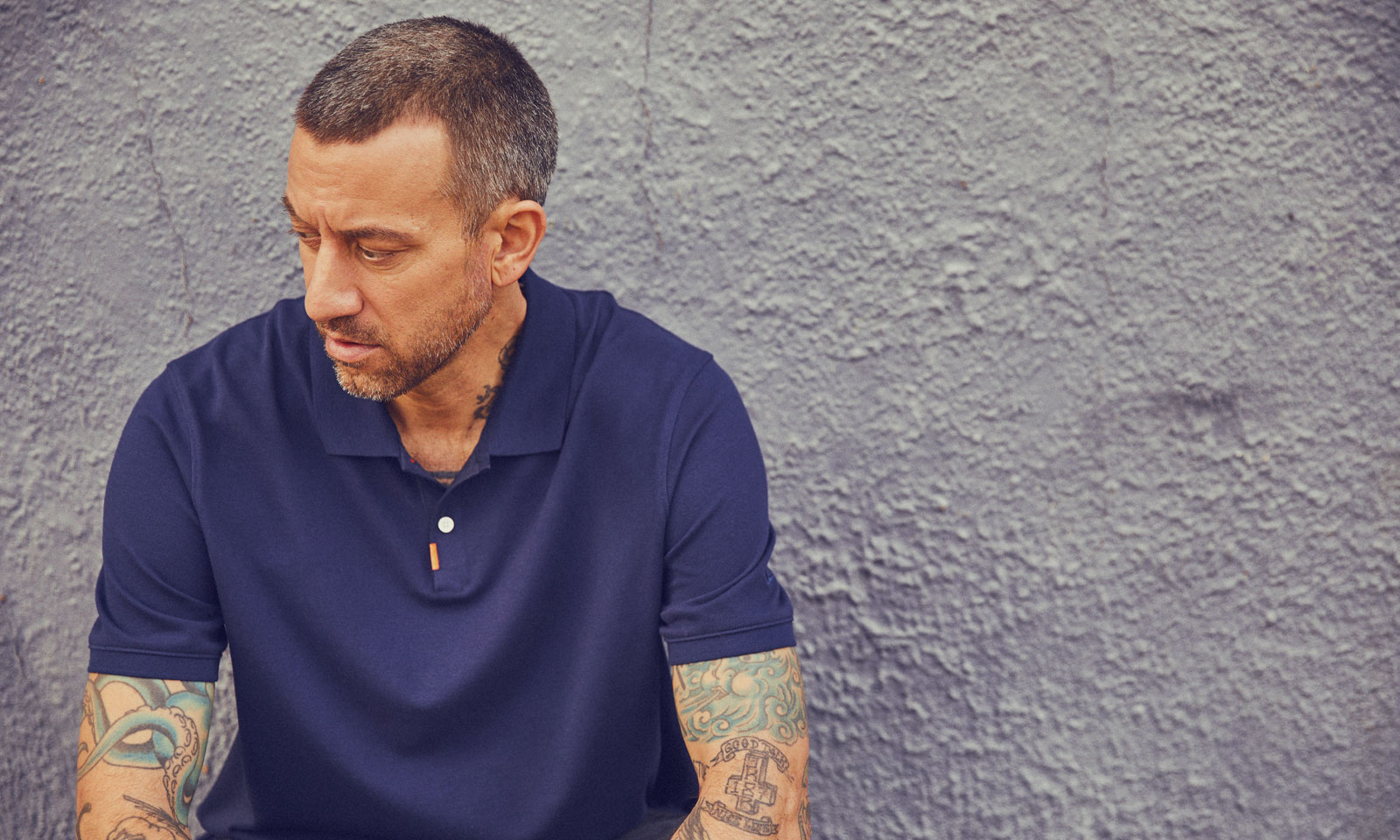 Nike has reimagined the polo Display 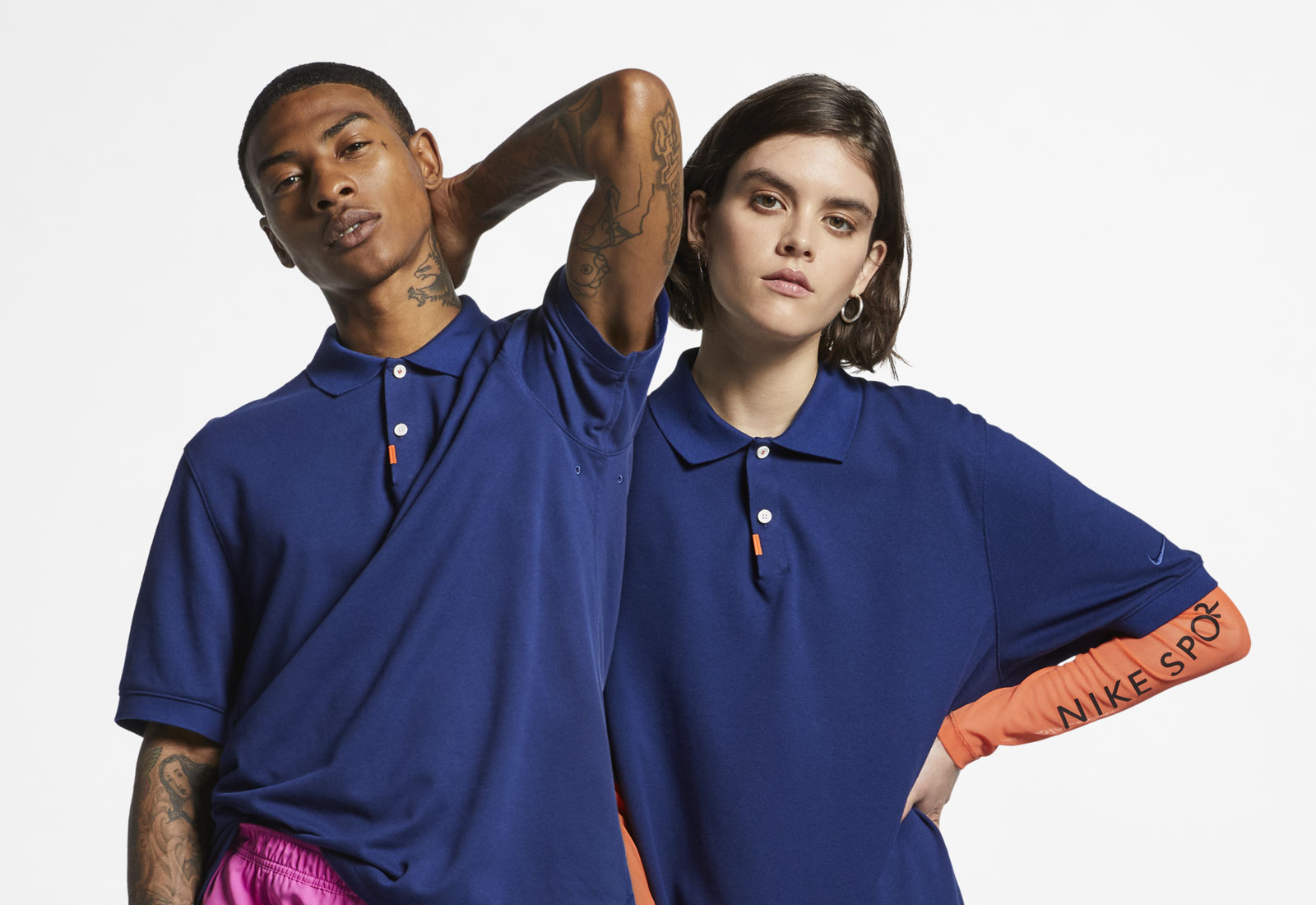 The polo has been around for decades, created in the 1920s for riding horses and swinging mallets. The shirt has gone on to become a traditional staple for numerous sporting activities — specifically golf and tennis — as well as a go-to casual option for day-to-day wear.

Over the years, the construction of the polo has evolved to adhere to the demands of the modern athlete, transitioning from pique cotton to more moisture-wicking fabrics, leaving the wearer with two options: a polo for sports and a polo for relaxing.

Just called, The Nike Polo, the reimagined polo from Nike sportswear is designed to function in performance and transcend sport and into streetwear culture. 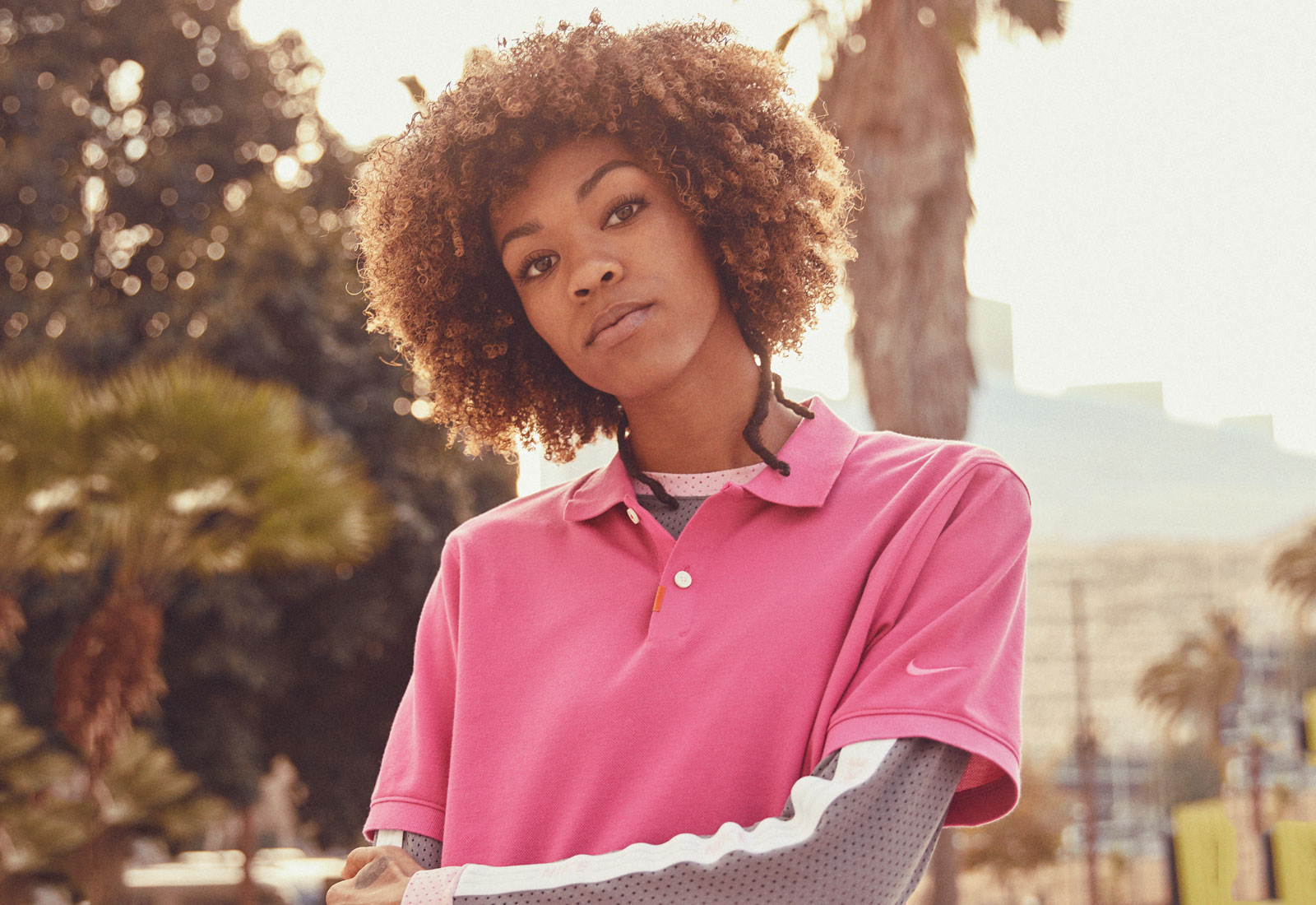 The Nike Polo renews the garment’s happy equilibrium by retaining a traditional fit and feel and combining it with an innovative, proprietary fabrication. “It was important to nail the traditional aesthetic of sport while simultaneously aiding the movement of sport.

The fabric mix, with a cotton exterior and polyester interior, solves for this as it allows the polo to glide along the skin while in swing,” says Kelly Tweeden, Creative Director for Apparel, Specialty Categories. The result is a comfortable garment that holds up during contemporary performance:

The Nike Polo might be all-new, but it feels just like a conventional cotton pique polo — same touch, same drape. A two-button placket with a pearlized finish conveys sporting elegance, and the drop-tail hem lends an element of shape and functions to keep the shirt tucked in during action. 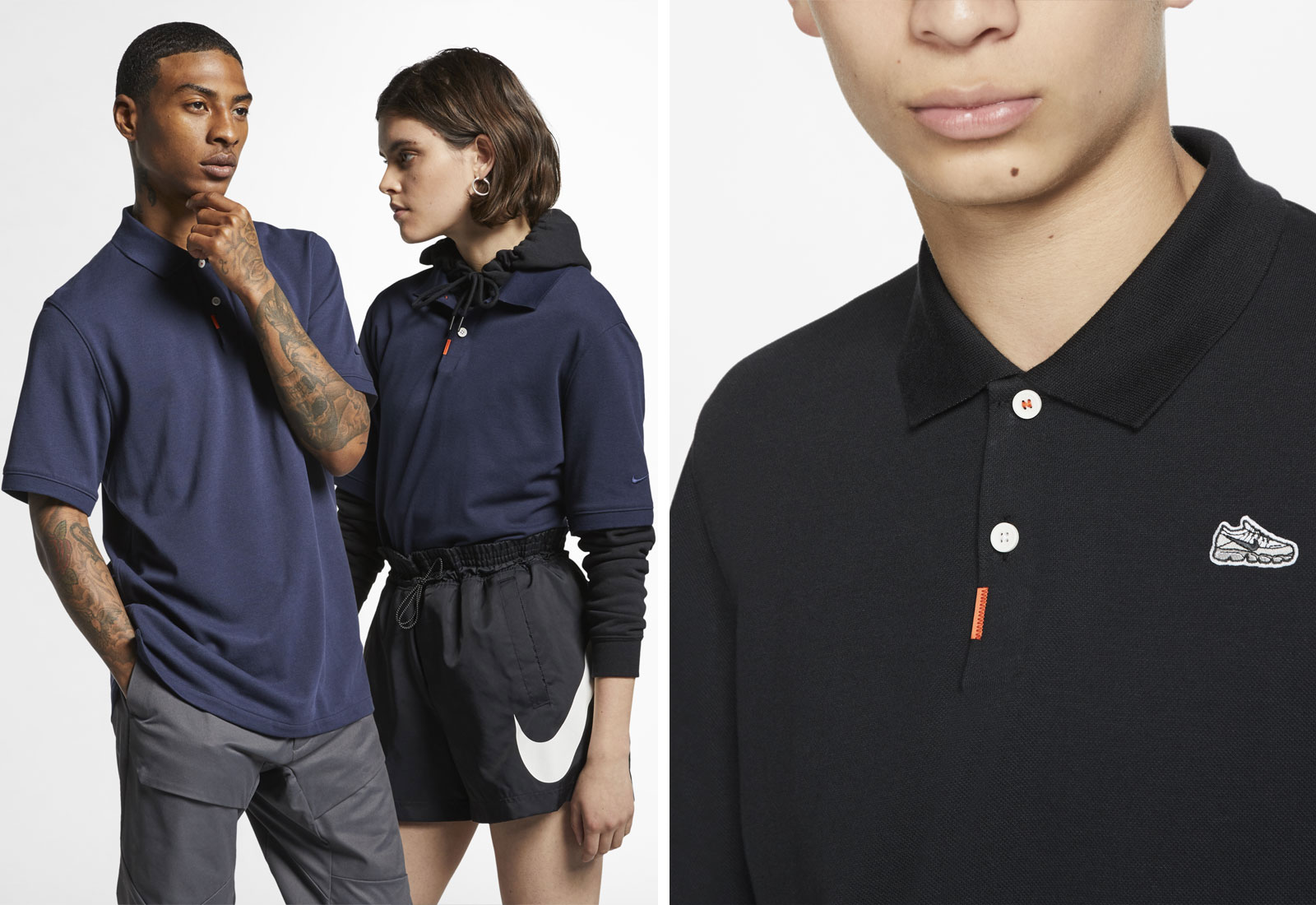 It’s engineered with a new proprietary plated knit that combines cotton craft on the outside and cooling comfort next to the skin. The points of the collar are built to avoiding curling and lay flat, while the back neck collar vents, and tape on the inner neck which feels smooth against the skin. The shirt also features two embroidered eyelets at each underarm to enhance airflow.

There are three distinctive embellishments: The top button is sewn on with orange thread forming an “N;” a small orange label is featured on the outside of each placket; and the label on the inside references Nike’s original shoe box. 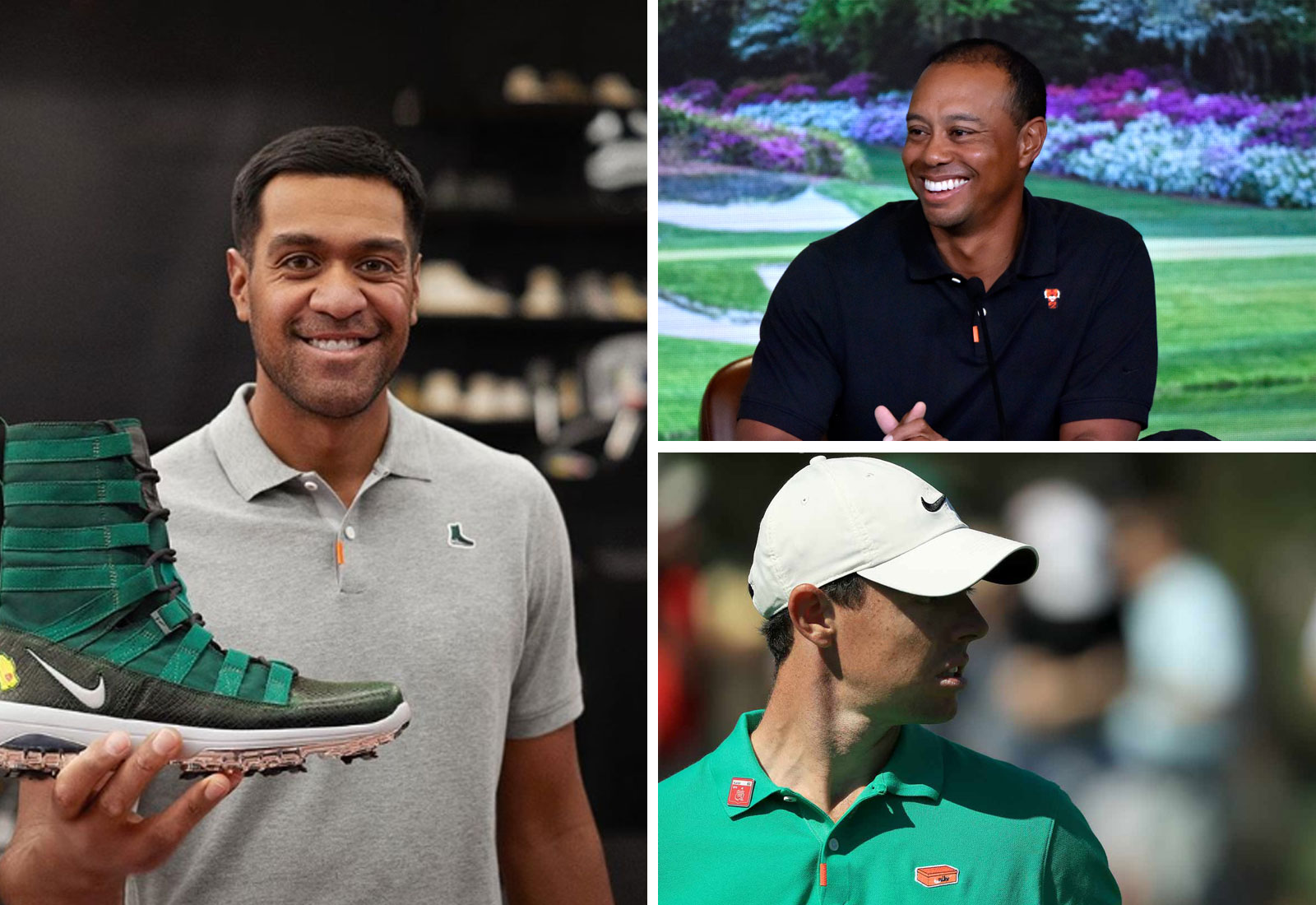 The Nike customized polos for staffers, and limited editions may not be fully available, but the reimagined Nike Polo is available online and at Nike retailers and will show up across Nike’s sport categories and moments in the coming months.