The Godfathers’ of Golf 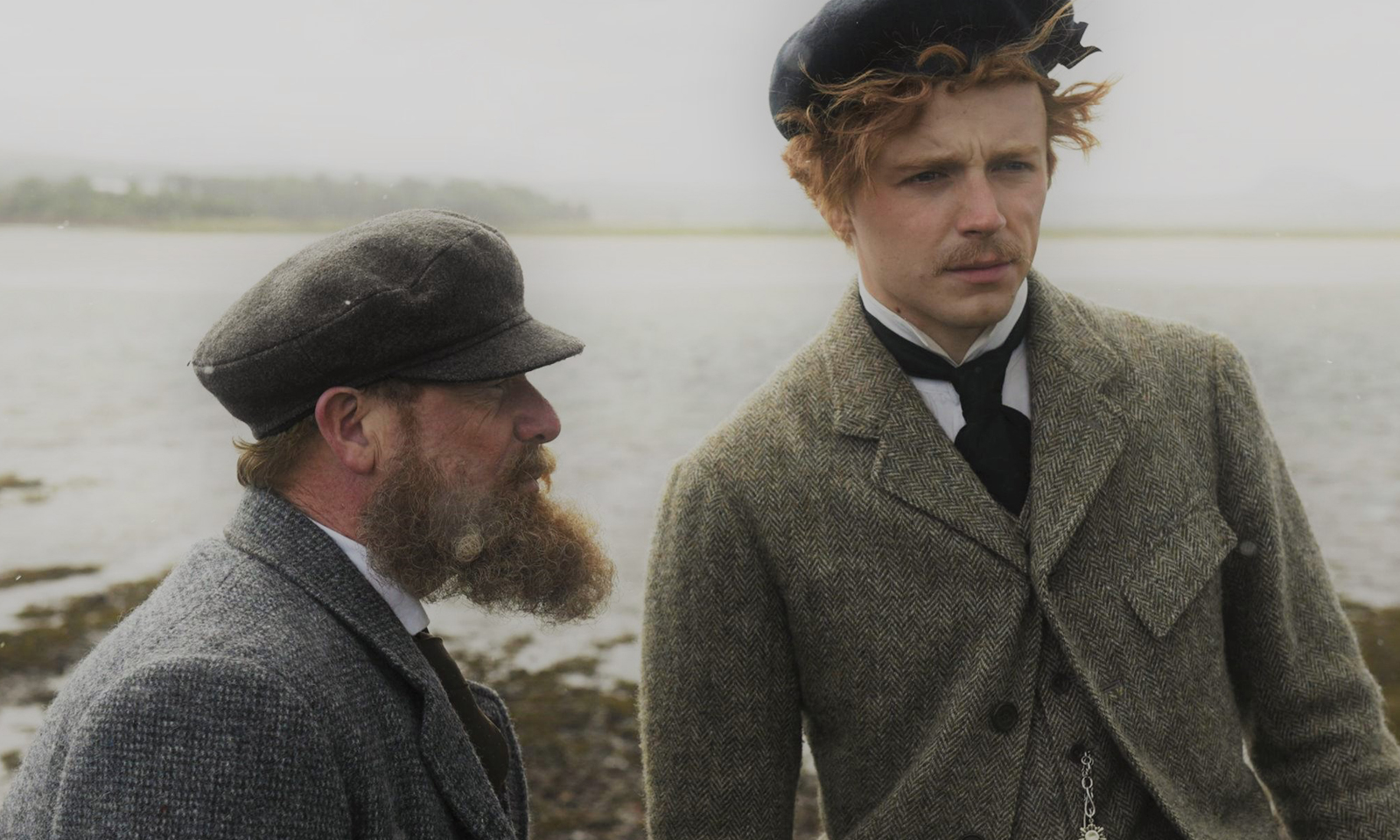 The golfing world reveres the legendary talent and accomplishments of “Old” Tom Morris, the Godfather of Golf and the Morris Dynasty: the father and son team who collectively ushered in the modern game. Tommy’s Honour is a film adaptation by Kevin Cook and screenwriter Pamela Martin, of Cooks’ highly acclaimed book of the same name, which won the USGA’s Herbert Warren Wind Book of the Year Award in 2007.

The film is set against the early days of the sport, in the stunning, mystical landscape of Scotland. Tommy’s Honour is based on the true, intimate and powerfully moving story of the challenging relationship between “Old” Tom Morris (played by BAFTA Scotland winner Peter Mullan) and “Young” Tommy Morris (Jack Lowden, Dunkirk, ’71, Denial), the dynamic father-son team of golf prodigies. 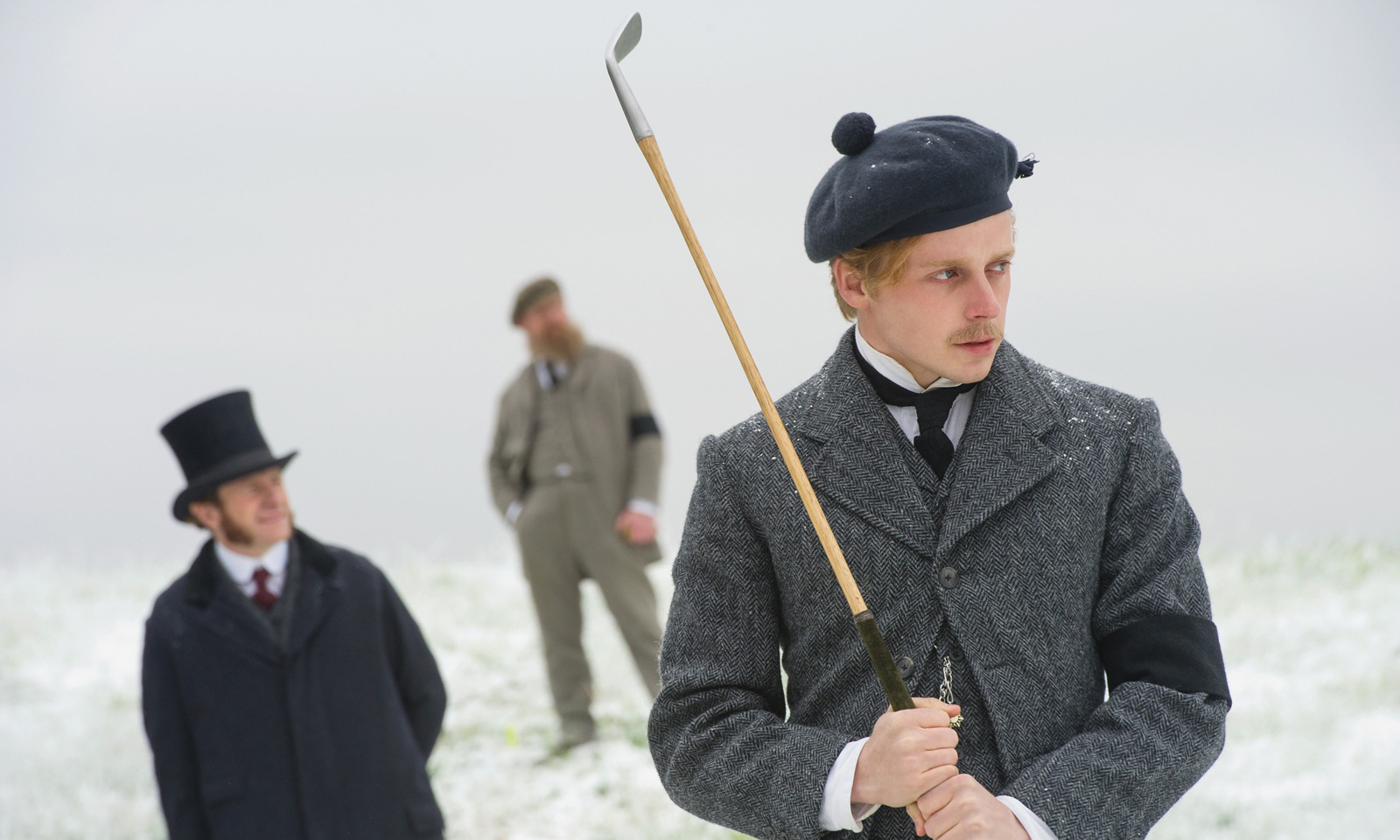 As their fame grew exponentially, Tom and Tommy, Scotland’s golfing dynasty, were touched by drama and personal tragedy. At first matching his father’s success, Tommy’s talent and fame grew to outshine his father’s stellar playing record and accomplishments: founder of the Open Championship in 1860, a course designer, the local caddie master, greens keeper and club & ball maker. In contrast to his public persona, Tommy’s inner turmoil ultimately led him to rebel against the aristocracy, led by The Royal and Ancient Golf Club of St. Andrews chief, Alexander Boothby (Sam Neill, Jurassic Park, The Piano), and against the parents who shunned his passionate relationship with his girlfriend-then-wife Meg Drinnen (Ophelia Lovibond, Guardians of The Galaxy, Man Up).

The film delves deeply into the historical roots of the game and the souls of its pioneers. Universal themes like class struggle; complicated family dynamics; rivalry and competition; love and tragedy; are beautifully brought to the big screen by director Jason Connery (son of James Bond movie star Sir Sean Connery). Golfers, sports enthusiasts and movie buffs who enjoy exceptional story telling loved this movie.  ” Remarkably well done and enjoyable on every level, it’s a film that takes you into the soul of the game. “, says noted CBS broadcaster Bill Macatee. 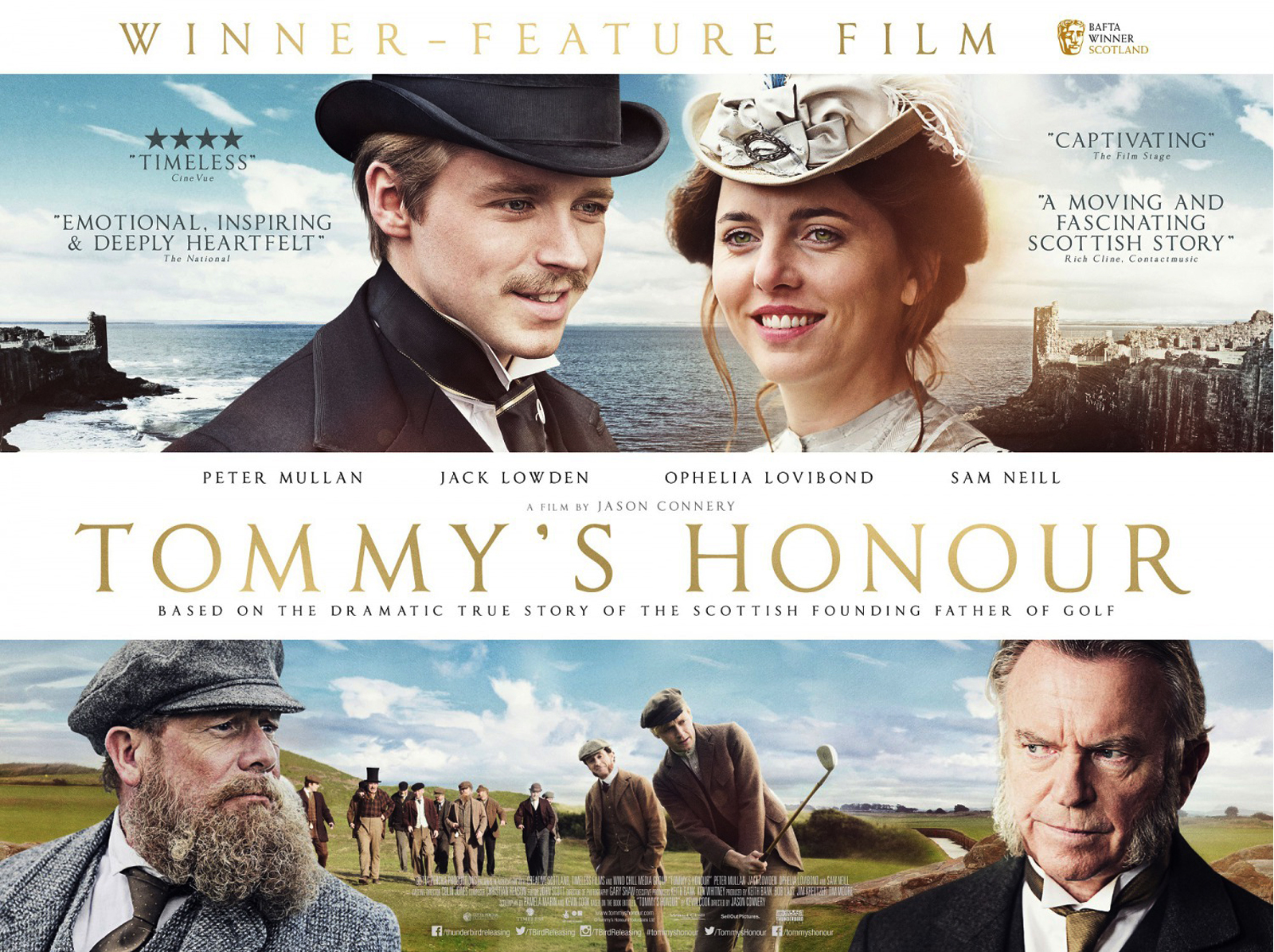 Golf Hall of Fame and two-time Masters Champion, Ben Crenshaw added, “Tommy’s Honour is a story of champions, a story of faith and a story of pathos. I hope everybody embraces this film; it is a poignant story that is beautifully depicted”.

Legendary CBS Sportscaster Jim Nantz said about the film: “Tommy’s Honour is a beautiful tribute to the game. I felt like we were dropped from a time machine and given the chance ‘to feel’ what golf was like more a century and a half ago. For those of us stateside, the extra U in Honour is for YOU to make sure to see this most authentic cinematic achievement.”

Tommy’s Honour has become an “Instant Golf Classic,” receiving multiple awards, including the 2016 BAFTA Scotland Award for best feature film. Jack Lowden was nominated by 2016 BAFTA Scotland for his performance of “Young” Tommy Morris, and the film was featured as the opening night gala film at the 2016 Edinburgh International Film Festival.

Tommy’s Honour was released to theaters in roughly 32 cities on April 14, 2017, including large markets such as Los Angeles, New York and Chicago, as well as in golf-rich areas like Palm Springs, CA, Monterey, CA and Phoenix, AZ.

To view the movie trailer: youtu.be/dGqhuRo7N90

In this article:The Godfathers of Golf