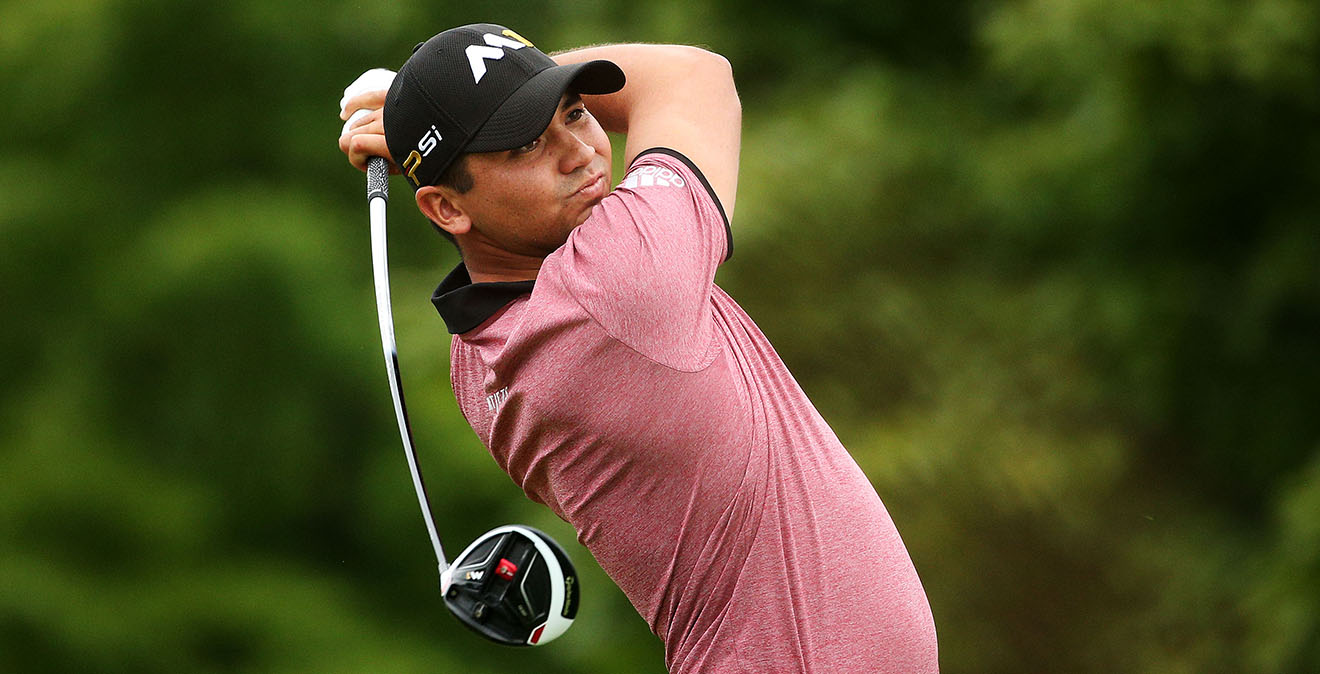 Jason Day cruised to a dominating 22-under-par victory at the BMW Championship with the help of TaylorMade’s new M1 Driver, which was officially launched just one week before the Sept. 14-20 tournament. This marked the 19th victory for a player using a TaylorMade Driver in the full calendar 2014-2015 PGA Tour season. Day’s win also marks the seventh of the season for TaylorMade’s Tour Preferred EF wedges.

TaylorMade proved the most popular driver at the tournament held at Conway Farms Golf Club north of Chicago, with 21 drivers in play representing 30 percent of the field. Fourteen players sported the M1 460, while another four players gamed with the M1 430.

Day used a 10.5º M1 460 Driver, with a Mitsubishi Rayon Kuro Sage Silver TiNi 70x shaft tipped 1-inch, which is the same shaft he used earlier in the season with his TaylorMade R15 Driver. He used TaylorMade Tour Preferred EF wedges with a  47º, 52º and 58º combination. He also carries a 47 RSi TP pitching wedge, which has been de-lofted by about 2.5 to 3 degrees.  Day plays the TaylorMade RSi TP irons, which are currently shafted  and bent strong with True Temper’s Dynamic Gold X7 shafts. He plays the Tour Preferred X golf balls with the number 87 (year of his birth) and a kangaroo stamp to honor his Australian roots.

Day’s win over the weekend pushed him to the top of the Official World Golf Ranking leaderboard for the first time in his career and gives him a commanding points lead going into this weekend’s Tour Championship at Atlanta’s East Lake Golf Club (please see our story: Jason Day Climbs to Top of World Rankings). 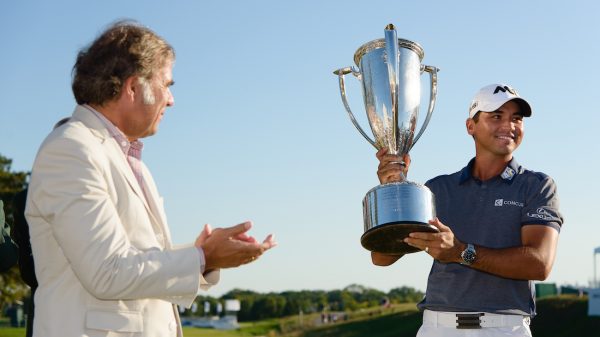 The 27-Year-Old Aussie Shoots 22 Under to Win BMW Championship [dropcap size=small]A[/dropcap]fter only claiming his first Major title at the PGA Championship a few...