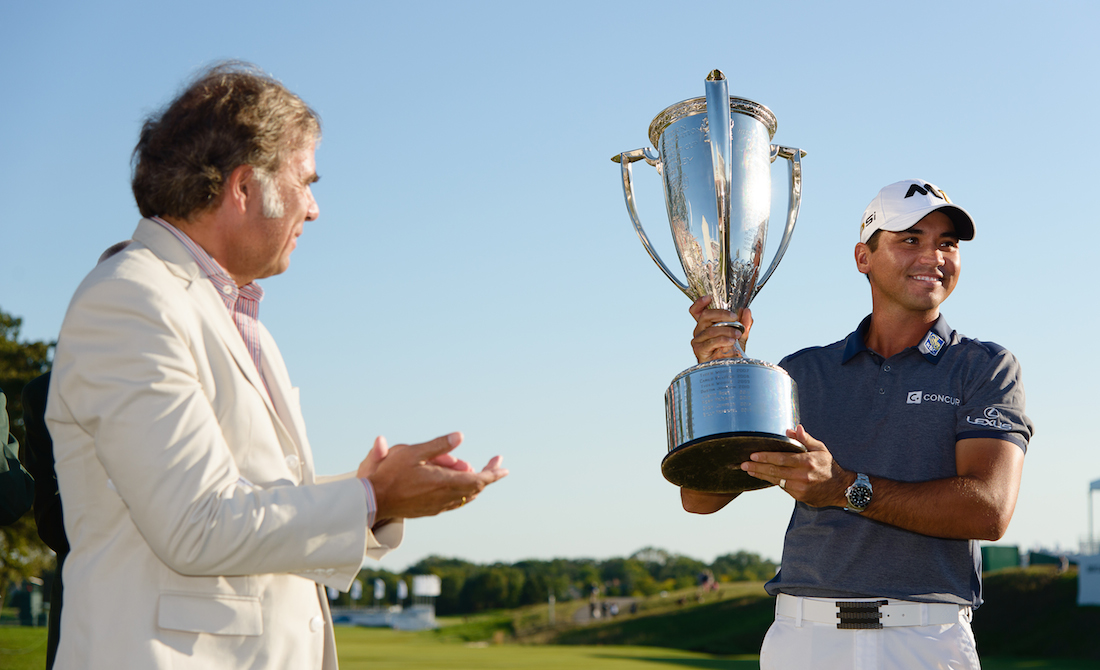 [dropcap size=small]A[/dropcap]fter only claiming his first Major title at the PGA Championship a few weeks ago, Jason Day dominated the third of four PGA Tour Playoff tournaments–the BMW Championship–shooting 22 under par at the Conway Farms Golf Club north of Chicago. The decisive victory in September earned the 27-year-old Australian $1.5 million and put him on the top of the Official World Golf Ranking leaderboard, until Jordan Speith won the tour championship and FedEx Cup Sept. 27, to gain the top ranking.

The 19th Hole was pleased to see American golfers making a strong showing in the BMW Championship, with PGA Tour rookie Daniel Berger shooting 16 under par to take second place, Scott Piercy taking third place with 15 under, and Rickie Fowler finishing in a tie for fourth place with J.B. Holmes and McIlroy, all shooting 14 under par. The 22-year-old Berger’s second place finish earns him one of the 30 coveted spots on the Tour Championship to be held Sept. 24-27, at Atlanta’s East Lake Golf Club.

Day started the BMW Championship with a 61 in the first round and 63 in the second, matching the PGA Tour record of 124 for the first two rounds, and finished the tournament with 262 shots and 22 under par. This marks the fourth victory for Day in his last six tournaments, with top place finishes at the Canadian Open, PGA Championship and two FedEx Cup events. Day helped secure his victory with TaylorMade’s new M1 Driver, which was the number one model played at the tournament, just one week after its official launch (please see our story–Day Takes BMW Championship with TaylorMade’s New M1 Driver–in the 19th Hole Gear & Equipment section). 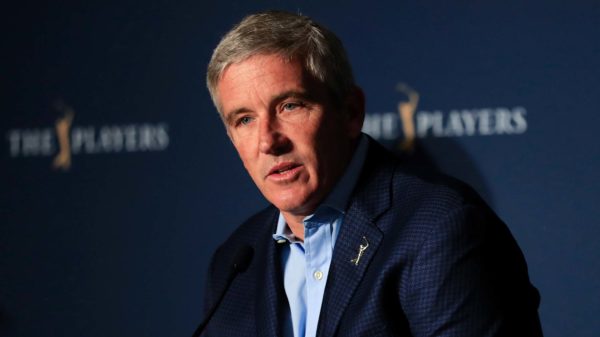 After a 3-month shutdown resulting from the coronavirus pandemic, the PGA Tour returns to competition, set against a backdrop of social and racial unrest... 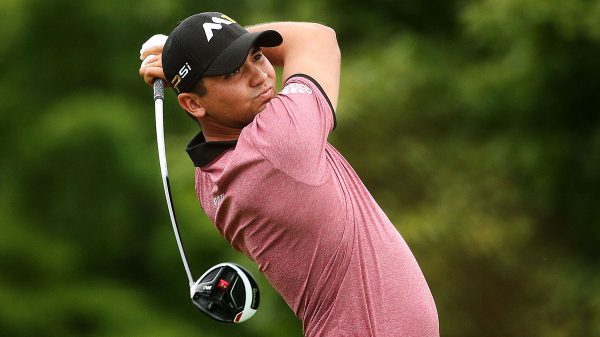