Severiano Ballesteros was one of the greatest golfers the game has seen. He won over 90 titles, including three British Open titles and two Masters, in his trademark charismatic style, making him a hit with fans the world over. Now, 25 years after Ballesteros secured the first of his five major titles at the British Open, and three years after his death, a film entitled ‘Seve The Movie’ charts the career of golf’s most charismatic star.

According to a CNN report, “Ballesteros was Spain’s ultimate matador and golf’s greatest escape artist. There was seemingly no situation Severiano Ballesteros couldn’t extricate himself from, whether his golf ball was rooted behind a tree, in a stream, buried in a hedge or deep in the car park. The Spaniard did it all with such infectious brio that his career in the sport genuinely redefined it.” 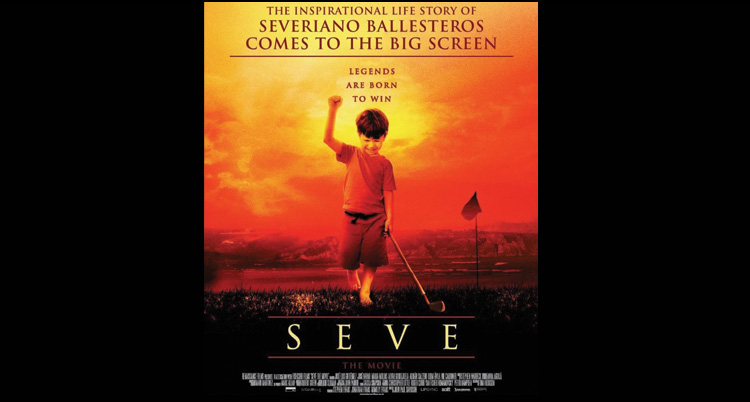 ‘Seve The Movie’, directed by John-Paul Davidson uses archive footage mixed with dramatizations of Seve’s childhood and charts the career of the legendary golfer. Despite being obstructed at almost every turn in pursuit of the sport he loved to play, Severiano Ballesteros triumphed against adversity to become the most spectacular and charismatic golfer to ever play the game.

In this article:Seve The Movie