One Giant Swing for Mankind

Fred Perpall Nominated as the 67th President Of the USGA 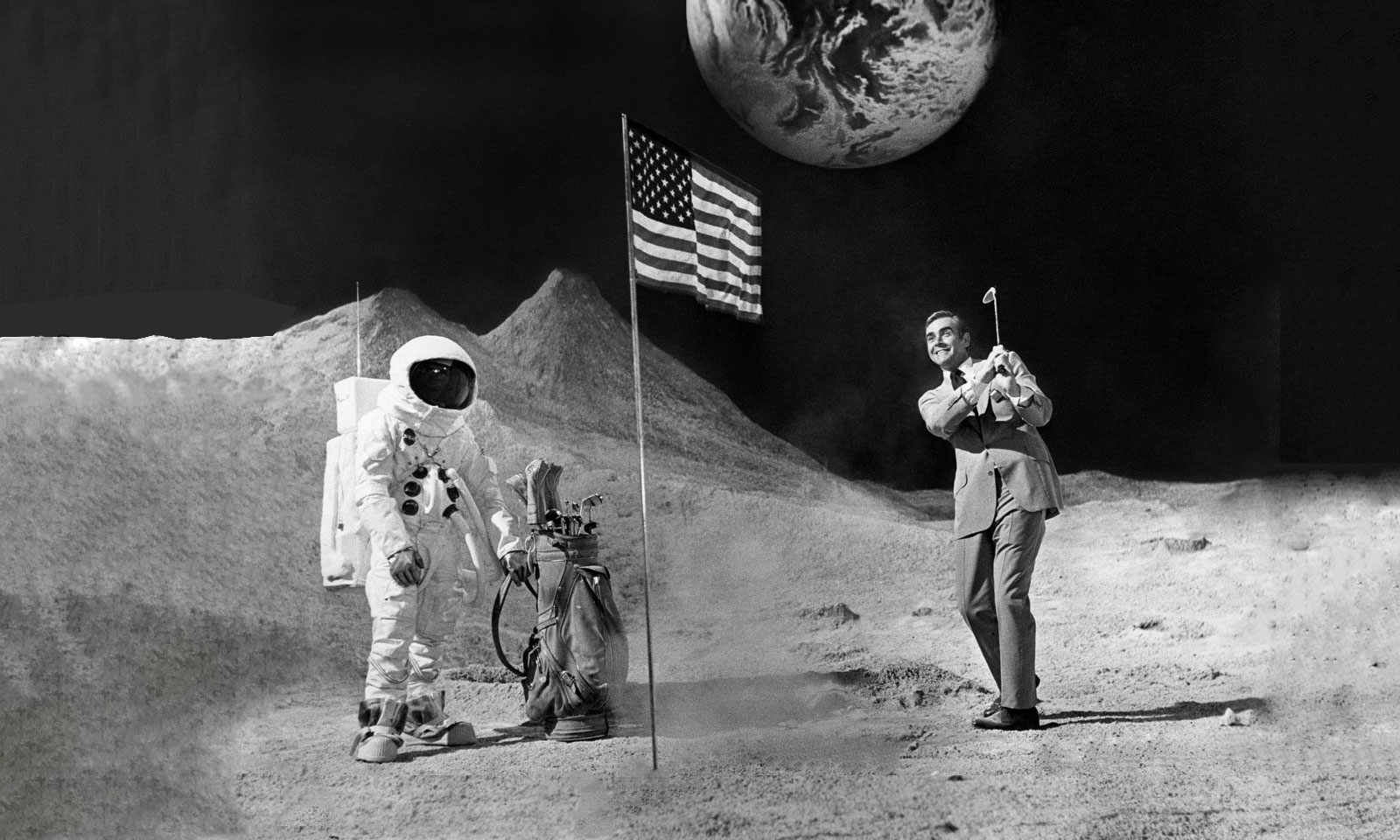 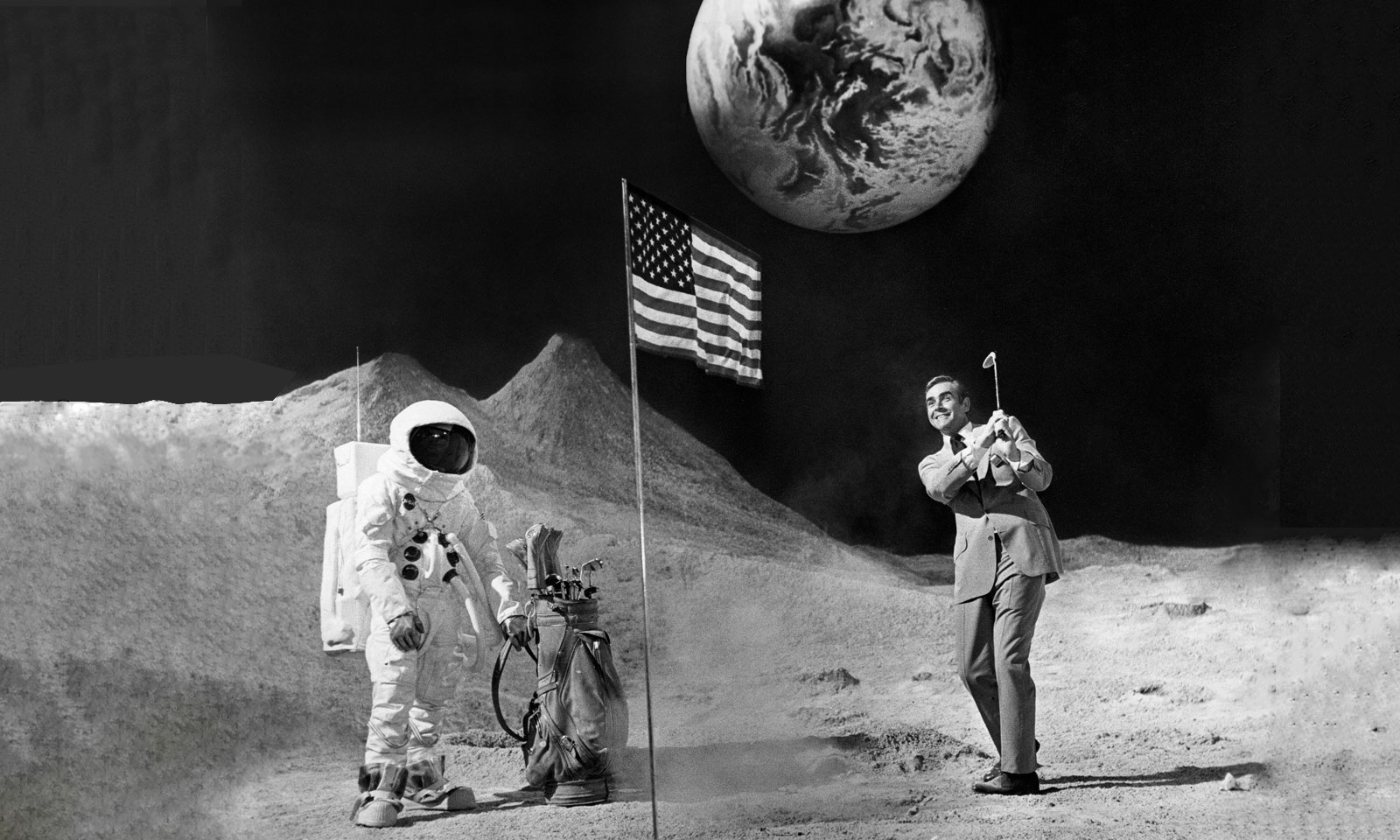 As quoted from an article from NASA news media release, which celebrated the 50th anniversary of Apollo 11, which landed on the Moon July 20, 1969: “Men Land On The Moon.” “Words such as these were emblazoned in dozens of languages on the front page of newspapers around the world, echoing the first part of President John F. Kennedy’s bold challenge to the nation, made more than eight years earlier – to land a man on the Moon. That part was successfully accomplished on July 20, 1969.” 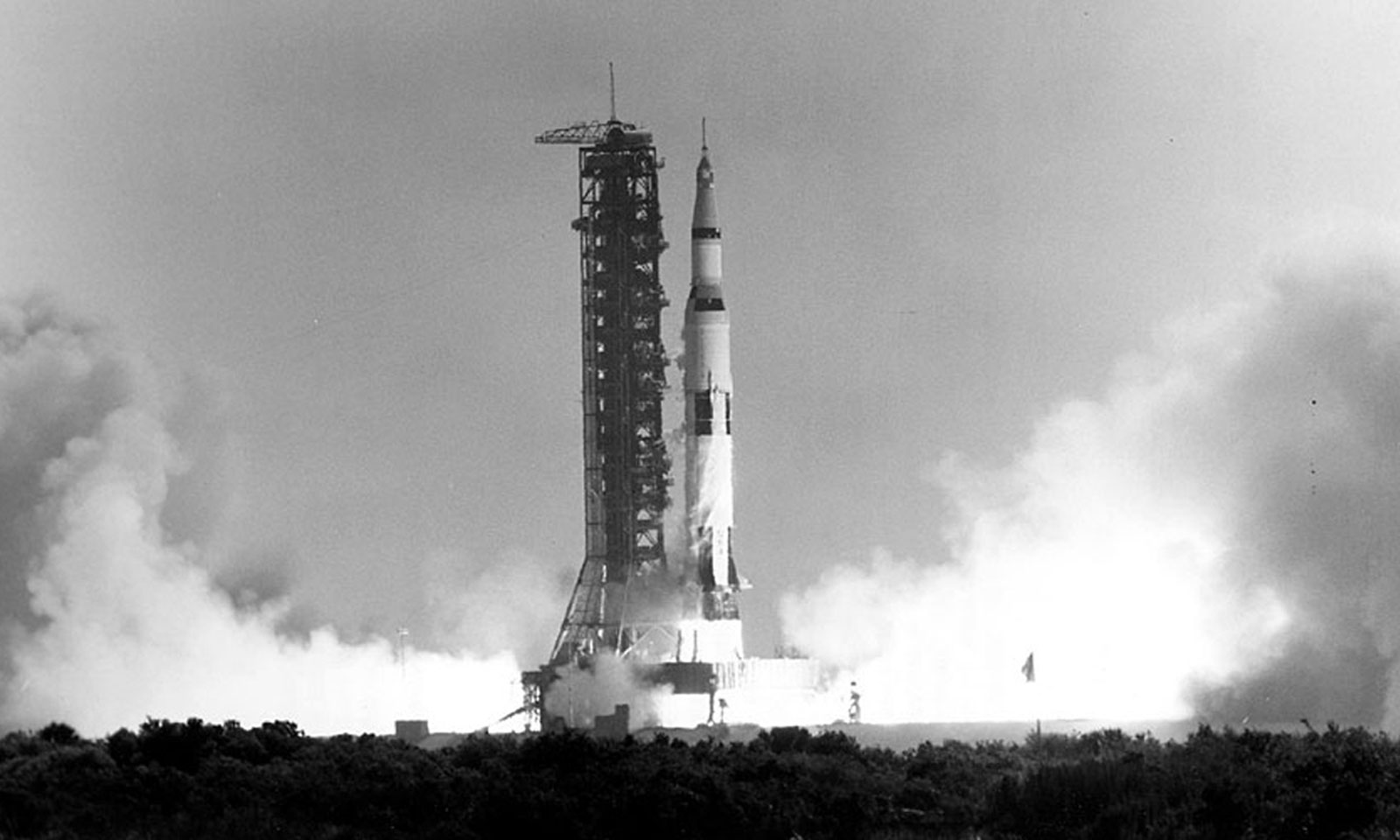 “At 9:32 a.m. EDT, July 16, 1969, Apollo 11 launched from Florida, taking commander Neil Armstrong, lunar module pilot Buzz Aldrin and command module pilot Michael Collins on a mission for the history books – a mission to become the first humans to land on another celestial body.  Armstrong and Aldrin became the first humans to set foot on the Moon, while Michael Collins remained aboard the command module in lunar orbit.”

The second part of the Moon landing on July 20, 1969, was the safe return to Earth, which would have to wait four more days.