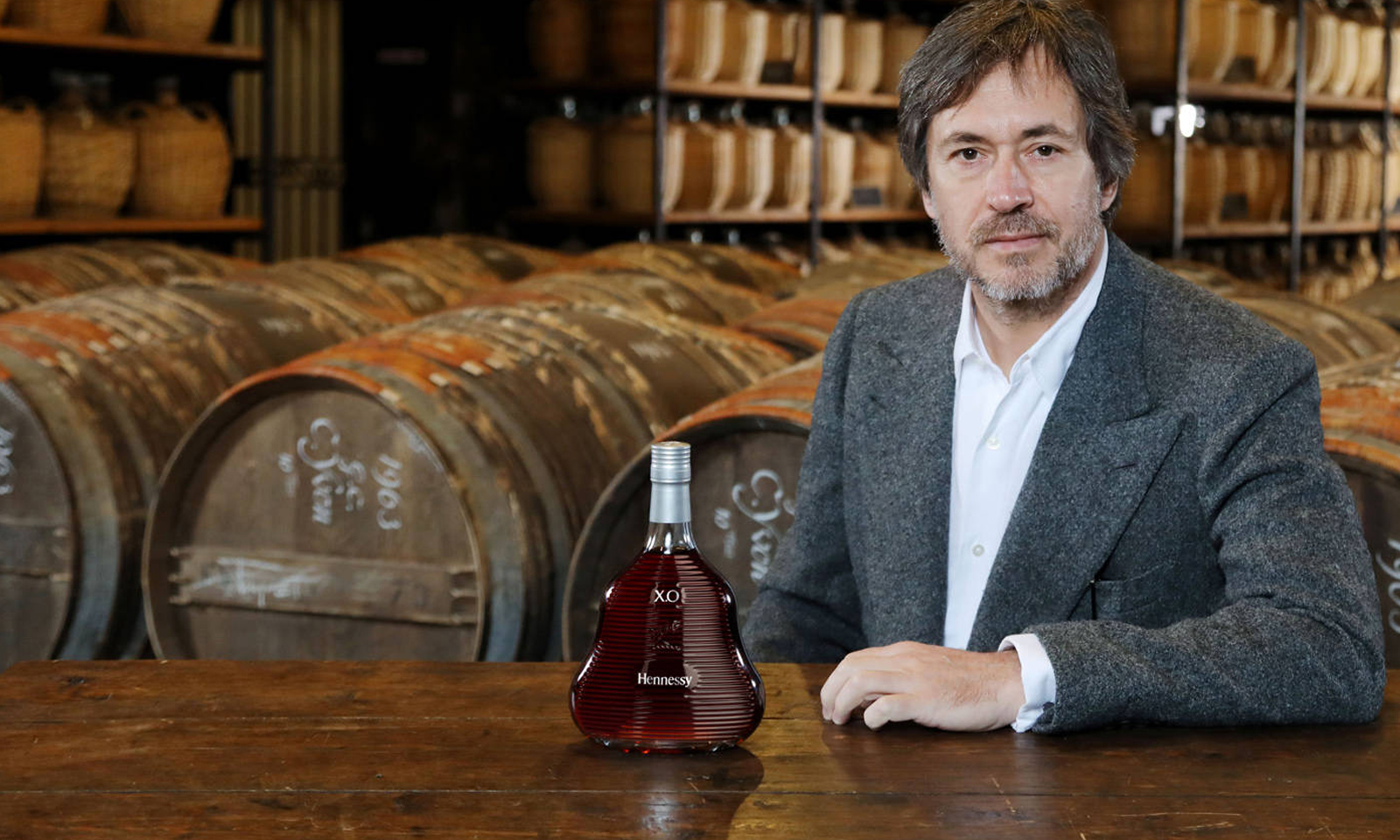 The Hennessy X.O 2017 limited edition bottle by Marc Newson, makes a perfect holiday gift for the discerning cognac connoisseur on your list. Fashioned by the hands of the world-renowned designer, a dynamic, streamlined variation on the bottle’s iconic shape breaks convention and propels Hennessy X.O, the world’s original Extra Old Cognac, towards exciting new horizons. As distinctive as a work of modern architecture, the design amplifies the blend inside – unchanged since 1870 – while placing Hennessy X.O on a modern aesthetic frontier.

To reinforce the modern spirit of the new Hennessy X.O bottle, Newson and Hennessy reached beyond the usual confines of spirit bottle design to create a modern gift box presentation. To dramatize the fusion between the blend and the glass, Newson designed a clear transparent gift box, requiring cutting-edge manufacturing. The outer packaging design perfectly conveys Hennessy X.O’s forward-looking spirit. The clear, ergonomic shape is molded in a complex plastic more typically used for perfume bottles. 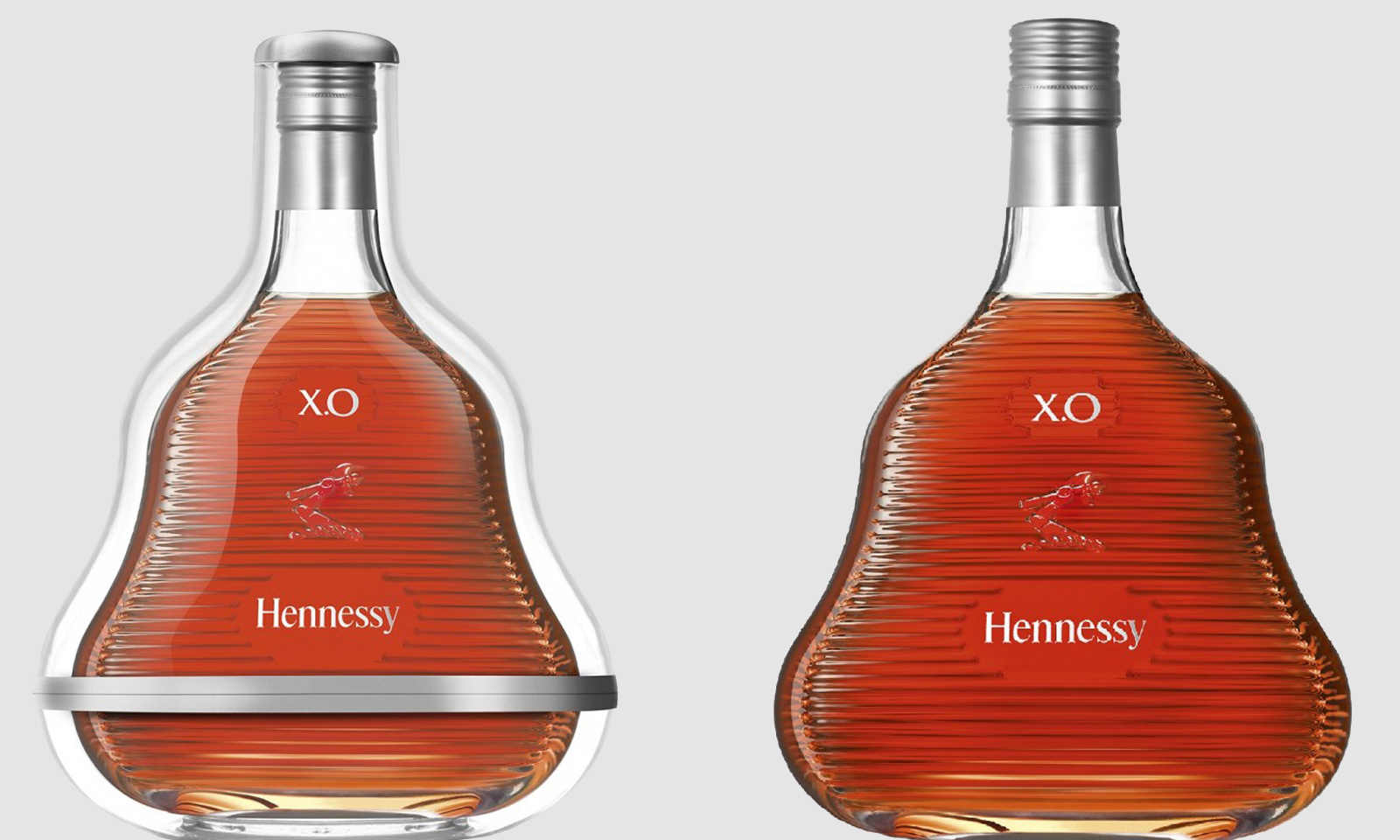 “It’s both an honor and a little daunting to approach an icon like Hennessy X.O,” said Newson. “Clearly, this Cognac has transcended time and continues to live in a very contemporary way. As a designer, it’s important to me to create things that will likewise stand the test of time. The Hennessy X.O bottle has a wonderful fundamental shape. What I wanted to do was use design to magnify the Cognac – its color and sensorial qualities – as much as possible.”

Newson’s limited edition design gives the signature Hennessy X.O bottle a wholly unexpected twist. Once he had pared the bottle’s shape to its purest form, the designer chose to reprise its traditional decorative motifs – grapes and leaves – in a corrugated relief. These striations are perhaps the most daring design elements ever incorporated on the iconic Hennessy X.O bottle.

“Straight lines seemed to be a more modern interpretation of what already existed,” explained Newson. “To me, the stripes really emphasize the strength of the decanter’s shape. When they catch the light, they highlight both the bottle and the contents, making the whole feel warmer and more tactile. Taken together, all of these design elements are meant to convey the unique, immersive experience of Hennessy X.O.”

The limited edition design perfectly complements the Hennessy X.O multi-faceted, sensorial taste experience. Simultaneously both elegant and complex, the original X.O Cognac is aged and blended to be bold, rich and persistent. Hennessy continues to develop modern ways to enjoy the Cognac including serving over ice which releases the liquid’s subtle flavors, particularly the aroma of candied fruit and spicy notes. 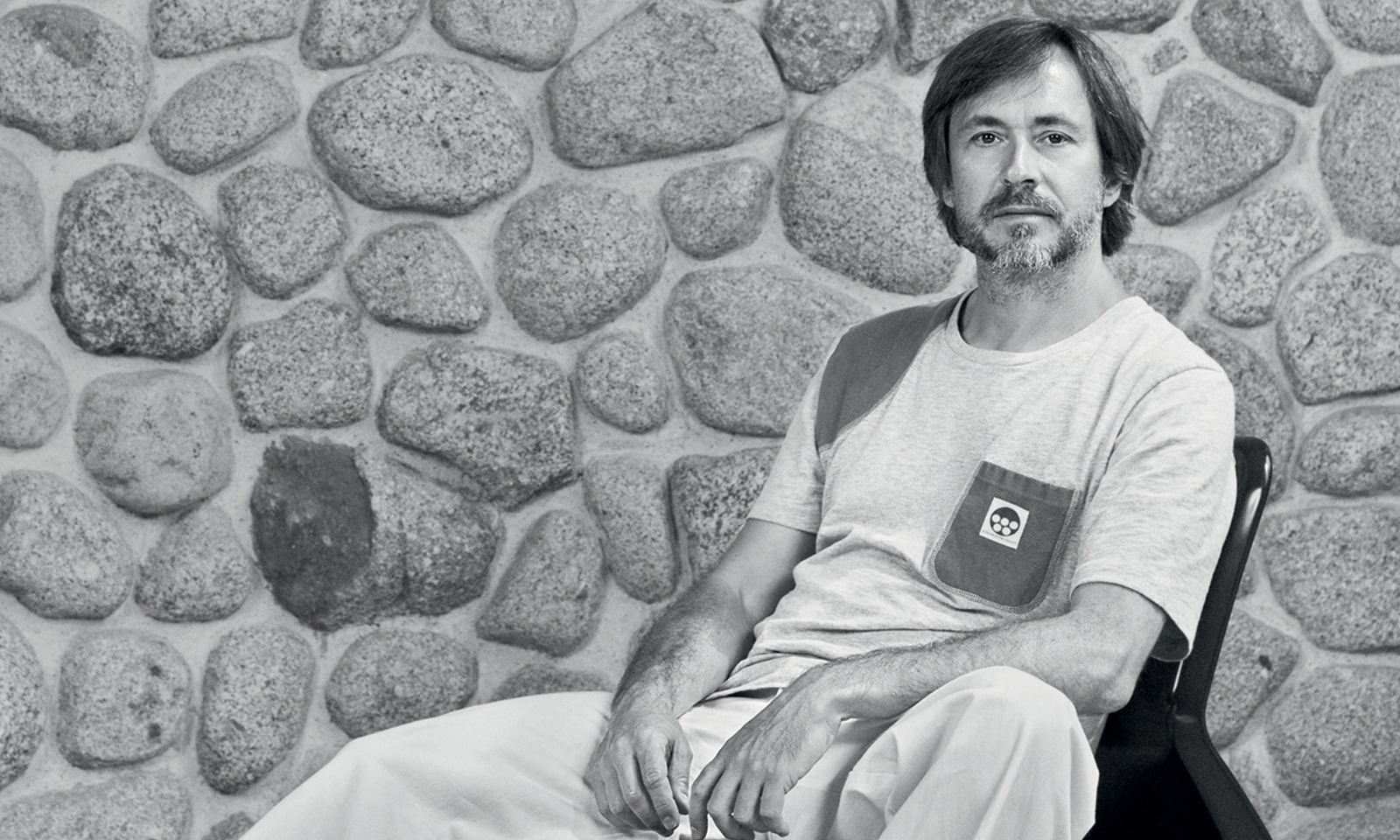 The Hennessy X.O 2017 limited edition is Marc Newson’s second project with Hennessy: In 2015, he designed the striking decanter for James Hennessy Cognac. Originally from Sydney, Australia, Marc Newson has been described as the most influential designer of his generation. He has lived and worked in Tokyo, Paris, and London, where he is now based, and his designs span a wide range of disciplines, from transport to sculptural pieces and architecture. A recipient of numerous awards and distinctions, Marc Newson has been included in Time magazine’s 100 Most Influential People in the World and has been created a Commander of the British Empire by Her Majesty Queen Elizabeth II. His work is present in many major museum collections, including the MoMA in New York, the Victoria & Albert and the Design Museum of London and the Centre Pompidou in Paris.

The Hennessy X.O 2017 limited edition bottle by Marc Newson is available for a suggested retail price of $200 at retailers nationwide until supplies last.