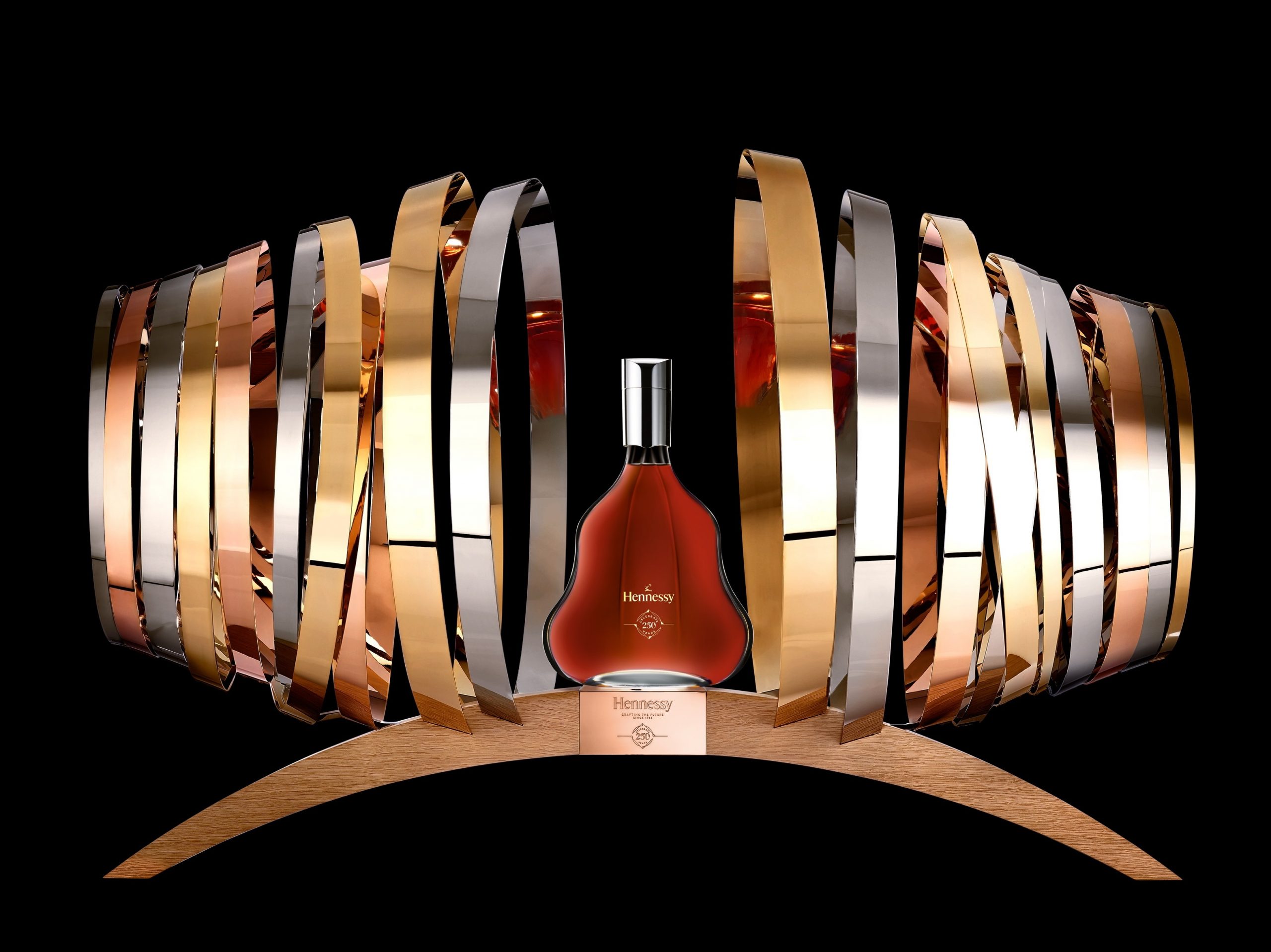 A Two-And-A-Half Century Milestone, Marked By A Special Edition Cognac

Hennessy celebrates 250 years of an exceptional adventure that has linked two families for seven generations, the Hennessys and the Fillioux, spanning five continents. It began in the French region of Cognac, the seat from which the Maison (House) has passed down the best the land has to give from one generation to the next. Such longevity is due to those people, past and present, who have ensured Hennessy’s success both locally and around the world. In recognition of their 250th anniversary, Hennessy is releasing a collector’s blend cognac.

Yann Fillioux, the Maison’s Master Blender, presented the Hennessy 250 Collector Blend to coincide with the Hennessy 250 tour announcement: “To mark milestone celebrations, Hennessy has always carefully created a special cognac to illustrate a sense of continuity. Today, the Maison celebrates 250 years of savoir-faire and excellence by creating a unique anniversary blend.” 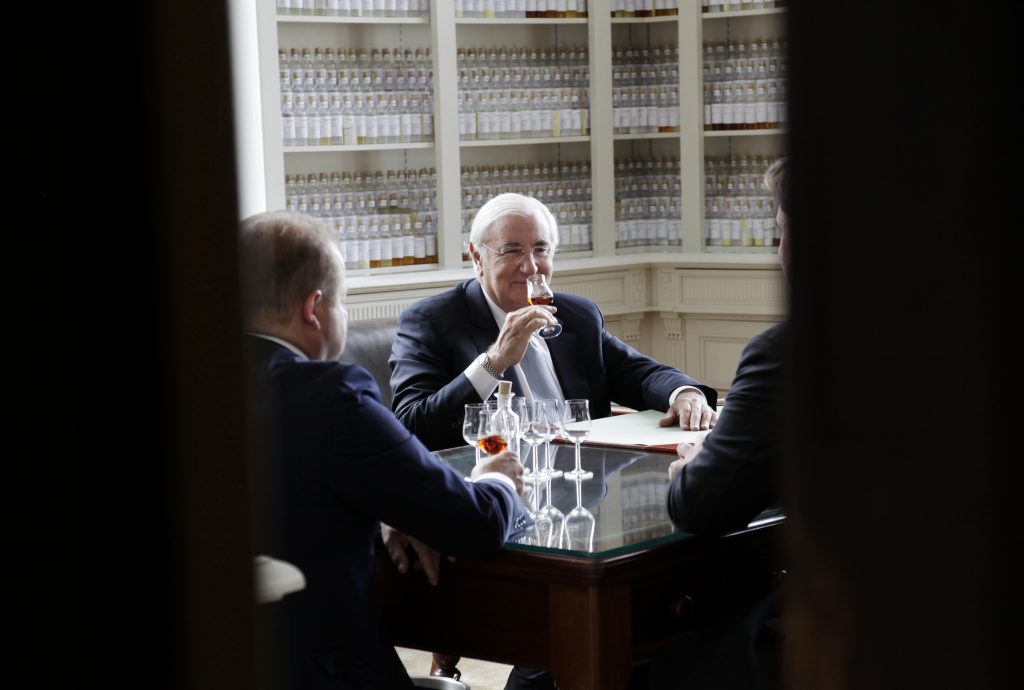 Since 2011, Fillioux, together with his Comité de Dégustation (Tasting Committee), has been selecting eaux de vie from ones he has carefully chosen and matured throughout his 50-year presence in the Maison. In order to prepare the Hennessy 250 Collector Blend, these eaux-de-vie were aged in 250 specially commissioned, handmade barrels of Limousin oak containing 250 litres each. Prior to that, they were aged in barrels for at least ten years under optimum conditions: temperate and oceanic, the epitome of controlled balance, of subtlety and “elegance”, to borrow one of Fillioux’s favorite terms.

In unveiling the Hennessy 250 Collector Blend, Fillioux commented on several of its notable characteristics, starting with how it captures the light: this bright, warm shade of amber is a by-product of the eaux-de-vie’s slow ageing and successive blending processes. Aromatic tones ranging from herbal to spicy give the 250 Collector Blend a remarkable voluptuousness, revealing notes of bitter orange and fresh nutmeg, liquorice, dried peppermint leaves, and precious spices such as saffron. Powerful on the palate, Fillioux noted that the 250 Collector Blend also possesses exceptional elegance, highlighted by a delightful nuance of spicy complexity.

Hennessy’s success and longevity are the result of the values the Madison has upheld since its creation: a constant quest for innovation, an unwavering commitment to the creation of impeccable products, excellence, keeping their legacy, and sustainable development. Today, these qualities are the hallmark of Maison Hennessy – a crown jewel in the LVMH Group.

Find Out More At Hennessy.Com