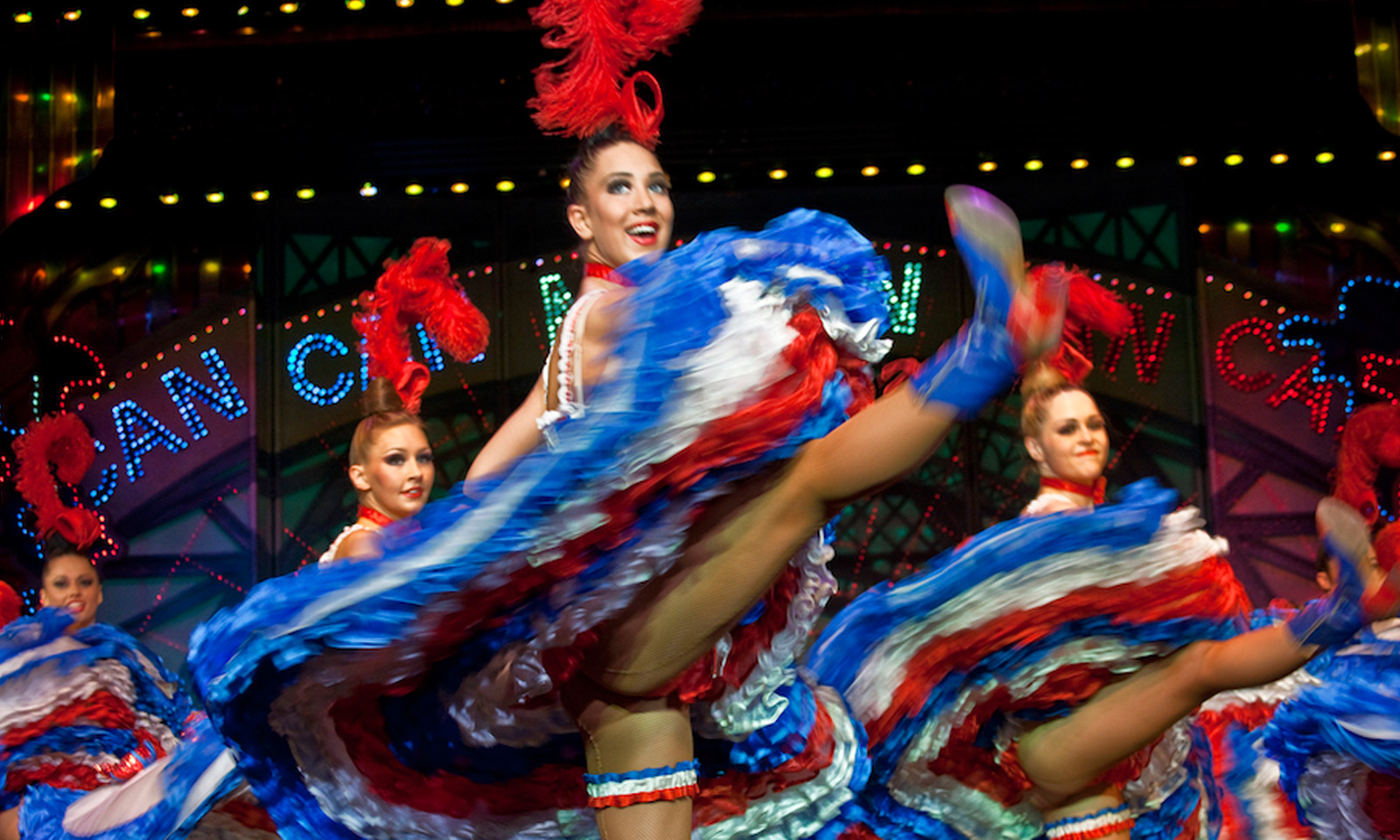 The Moulin Rouge dancers will perform at 2018 Ryder Cup 3

As the home of the French Cancan, the Moulin Rouge is a dreamland for many dancers. This weekend the world-renowned Moulin Rouge Dancers had the honor of representing France at the National Golf Guyancourt and dancing in their traditional costumes with the colors of the national flag in celebration of the Ryder Cup on Saturday, September 29th.

The famous and highly followed golf competition is being held for the first time in France this weekend. For a special event, brilliant presence! The Moulin Rouge dancers performed their crazy and impressive French Cancan, a high-energy dance that became popular in the 1840s, and continuing in popularity in French cabaret to this day.

It was a great way to encourage both the European team players and the United States team for this 42nd edition of the Ryder Cup, with a chic, prestigious and glamorous event that is highly expected all over the world. 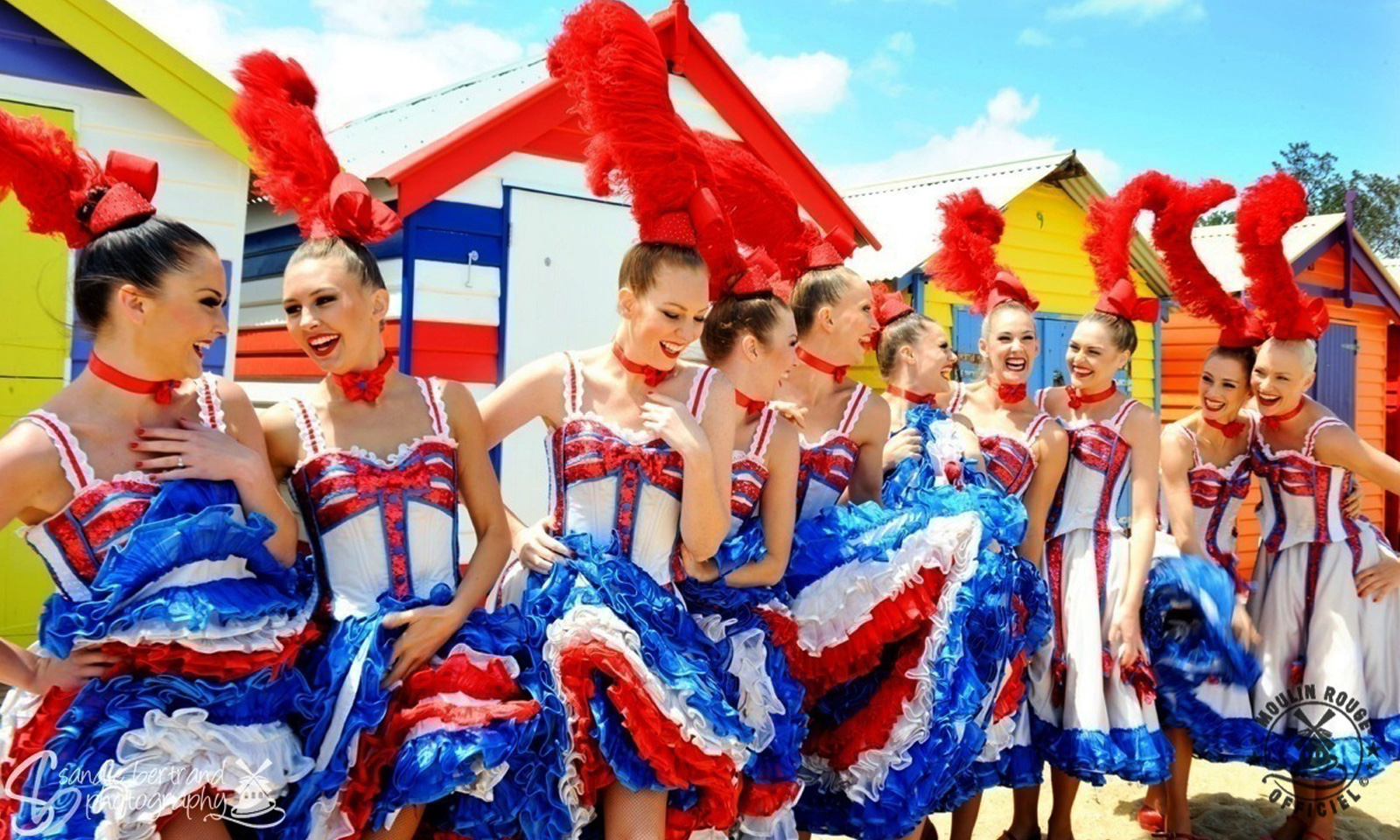 The dancers performed in the village of the Ryder Cup for the delight of over 50,000 spectators during this second day of competition, which included an Instagram-worthy photo shoot with the dancers on the 1st tee.

At the dawn of its 130th birthday, the Moulin Rouge welcomes more than 600,000 spectators from all over the world every year! With more than 60 artists on stage, the “Féerie” revue is a unique show of 2 hours with 1,000 costumes of feathers, rhinestones, and sequins and the inevitable French Cancan.

Since its creation in 1889, the Moulin Rouge has endeavored to develop a performance concept, distinctive imagery and a singular universe that is today recognized worldwide, now this fame includes the word of golf.