A WINNING LOOK AND ATTITUDE ON AND OFF THE COURSE

Bruce Springsteen may have been “The Boss” on the stage, but on the golf course “The BOSS Man” is Martin Kaymer, who is nothing short of exceptional. After a commanding eight shot victory, his second major title, at the 2014 US Open and a decisive wire to wire win at the 2014 Players Championship, Kaymer looked the part while hoisting the US Open trophy while wearing his Hugo BOSS attire. Adding hardware to his trophy collection and looking good while winning is what the BOSS Man has been doing since signing on with the German apparel company Hugo BOSS in 2011. 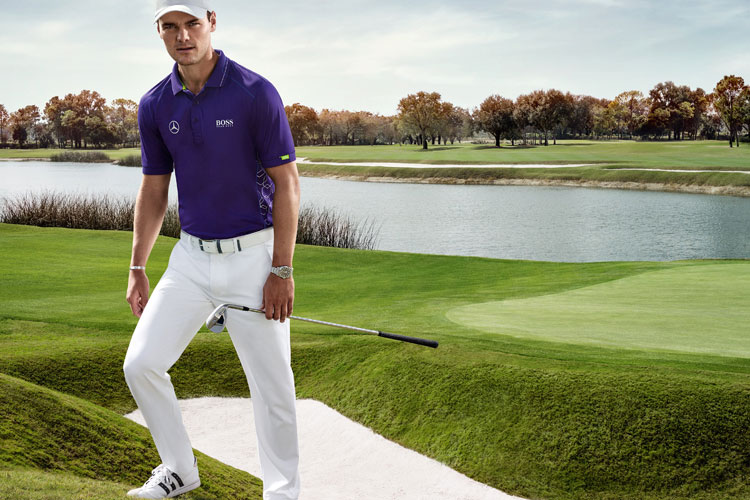 Fashion in golf has taken more of a center stage role with professional golfers in recent years. Player’s personalities are coming out through what they wear on and off the course. It’s not just a polo shirt and kaki pants anymore. It’s matching everything, color coordination, custom tailored, one of a kind shoes, and belts from exotic animals. Oh and not to mention, it all has to perform for some of the top players in the world on the biggest stage. Some are trying to get noticed and some are just trying to look good. Top clothing designers and brands are being put in the spotlight of the global television draw by having the top players represent their brand. 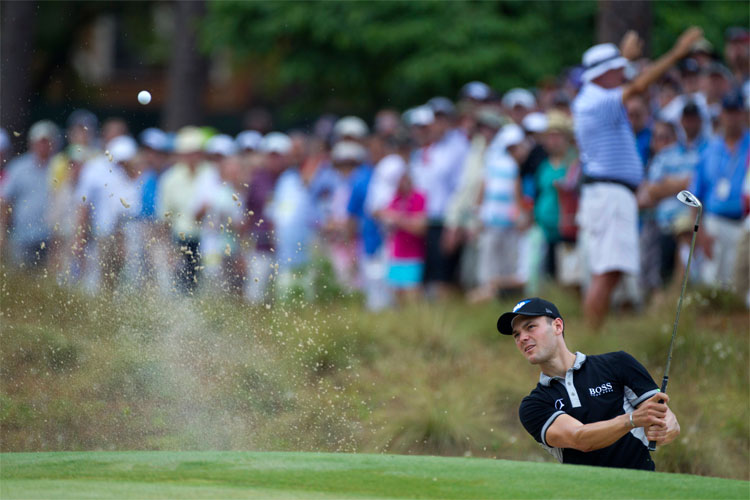 Kaymer is proud to be the poster child for his homeland’s top apparel company, Hugo BOSS. He sports their clothing line on and off the golf course with style and charisma. Why wouldn’t he? The German company is one of the top clothing brands in the world and he gets paid to wear it. A great perk for being one of the best professional golfers in the world.  While playing the top tournaments across the globe, Kaymer wears the Hugo BOSS Green line of performance and active golf apparel. As one of the top professional golfers in the world year in and year out, everything you do is calculated and tested for the best possible performance. Nothing is left to chance. That’s why Kaymer has been involved in the design of the Boss Green line and even his own portion of the Hugo BOSS Green line, “Martin Kaymer by BOSS Green.”  Not only does Kaymer sport the luxury line on the course but he wears outfits from the other BOSS lines off the course, which caters to the sophisticated modern style. 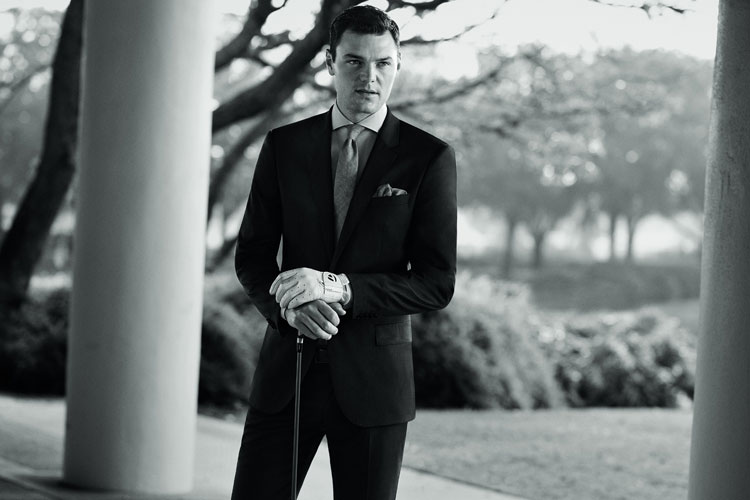 The young German born Kaymer has come up quickly the different levels of professional golf in Europe since turning professional in 2005. Only spending a short time playing tournaments on the EPD Tour and European Challenge Tour before making it to the big stage of the European Tour. Kaymer played collected two victories and never missed a cut on the Challenge Tour in 2006 to earn his European Tour Card. Once he got his status, he never looked back and has been one of the top players every year on both the European and PGA Tours where he has become the BOSS Man on and off the course.

BY DEREK OAKEY | https://19thholemag.com | IMGES: HUGO BOSS A WINNING LOOK AND ATTITUDE ON AND OFF THE COURSE

In this article:Martin Kaymer The Boss Man