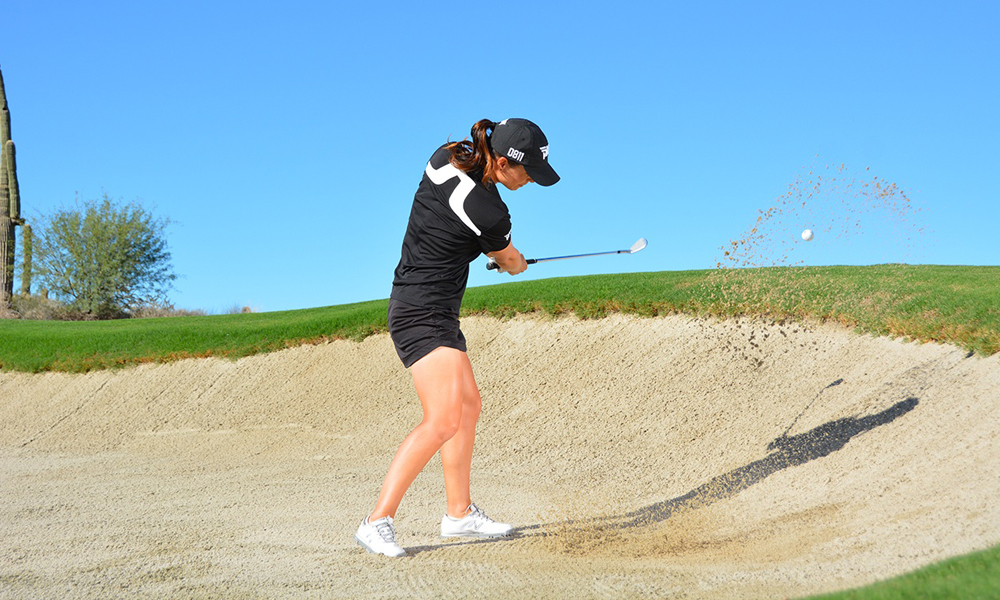 Is the 2015 season winds down for the LPGA Tour, Parsons Xtreme Golf (PXG) is ramping up its tour presence, with the addition of three-time LPGA Tour Champion Beatriz Recari to its tour staff program. Recari is the fourth top PGA, LPGA and Champion Tour player to join the tour staff of the revolutionary new golf equipment company founded by GoDaddy.com founder and golf nut Bob Parsons. Other current members of the tour staff include Ryan Moore, Rocco Mediate and Sadena Parks, and PXG is expected to announce further additions to the 2016 tour roster in the coming months.

Like Parsons, the spirited Spanish golfer is a self-proclaimed equipment junkie. Recari is known to tinker and test new technology, prioritizing clubs over contracts. Performance is her key measure and the experience of playing PXG clubs proved to be unlike anything else. 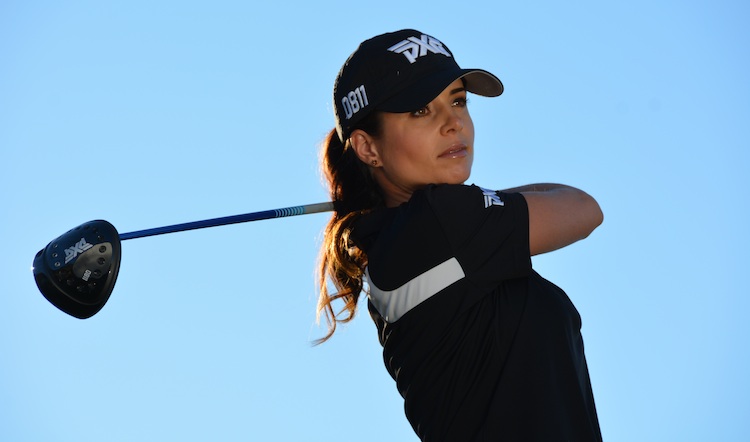 “From first hit I knew PXG had built something special, something that I wanted in my bag,” Recari stated. “I have never hit a club that felt so good and produced such awesome, consistent results.”

Recari is a Spanish professional golfer who plays on the U.S. LPGA Tour and the Ladies European Tour. On the LPGA Tour Recari has earned 21 career top 10 finishes and three victories. She has represented Europe at the Solheim Cup and Spain at the International Crown—on both occasions her team came out on top.

“The best part of being on the LPGA Tour is being able to compete at the highest level of the game,” Recari shared. “What makes the experience even better is the having the right clubs in my bag. I feel very fortunate to play PXG clubs—they are nothing short of amazing.”

PXG designs and develops high-performance golf clubs using premium alloys and patented technology, and has over 90 global patents issued or pending on its proprietary designs. The company’s unorthodox approach to product development has enabled its engineers to design golf clubs without regard to arbitrary deadlines or cost constraints. As a result, PXG has quickly become one of the most talked about companies in golf.

“The experience of playing PXG is second to none,” said founder Bob Parsons. “From tour player to high handicapper the feedback is the same—these clubs are the duck’s nuts.”

FOR ADDITIONAL INFORMATION GO TO: PXG.COM 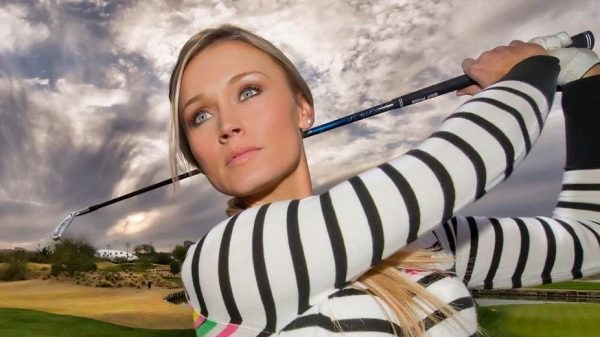 We Recently Caught Up with the Model and Golf Pro to Get the Latest on Life on and Off the Course [dropcap size=small]A[/dropcap]t age... 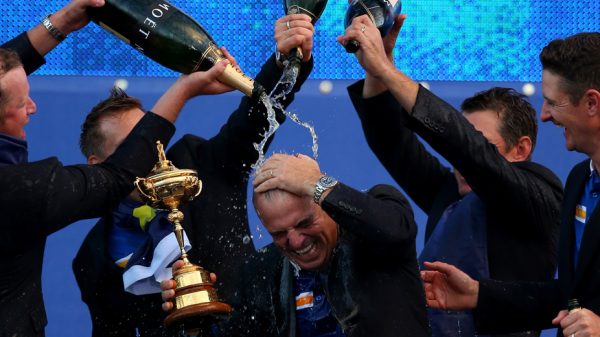 Jeroboams And Magnums Were Uncorked As Part of the Traditional Finish The European teammates celebrated winning the 2014 Ryder Cup after the Singles Matches...