Mary Queen of Scots, Over 500 Years of Women and Golf 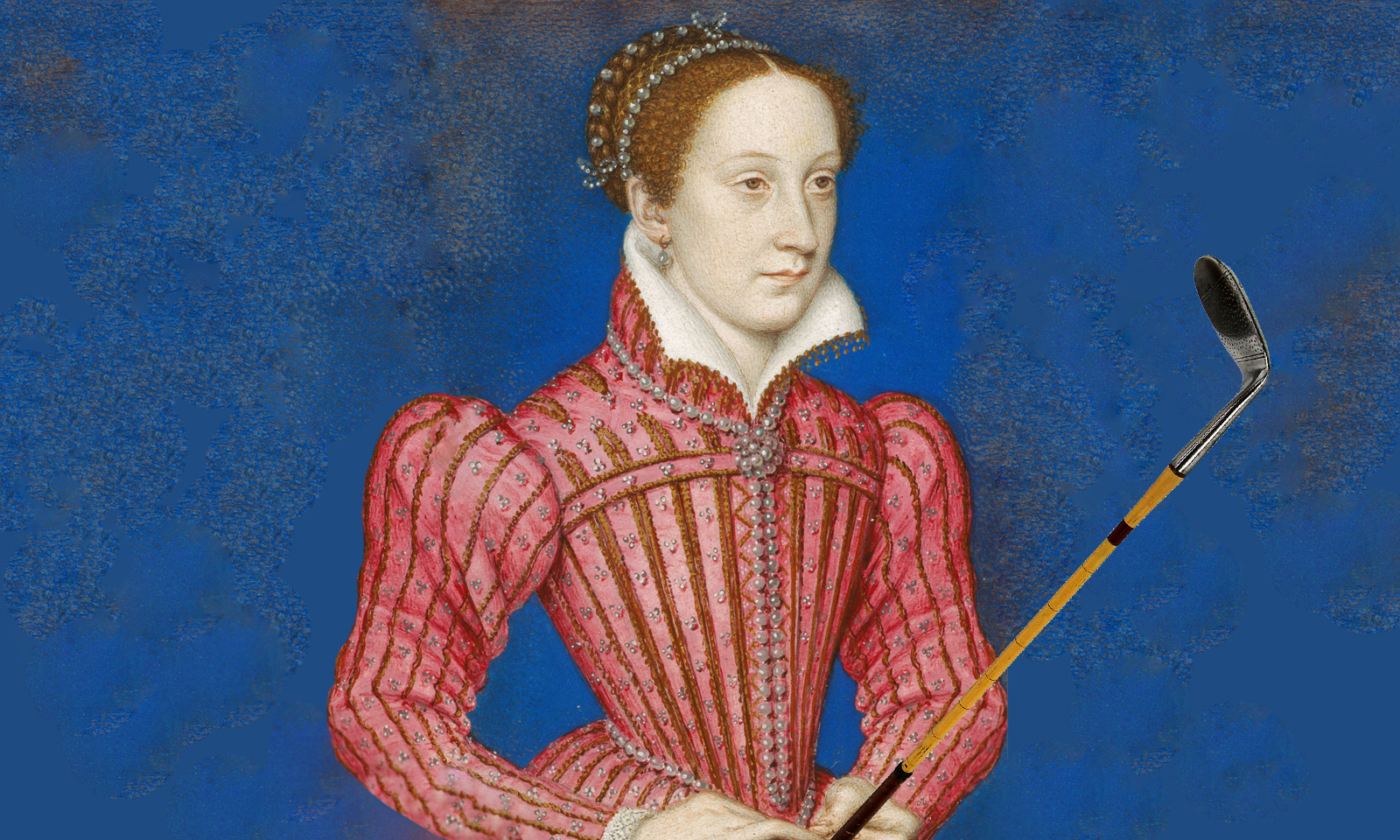 Female golfers have been wielding their clubs on golf courses since 1552 when Mary Queen of Scots played. Mary was quite a pioneer, introducing the concept of caddies, commissioning the St. Andrews Links (Scotland), and taking the sport to France. Her activities caused Scottish historian George Buchanan to write the Mary was playing “sports that were clearly unsuitable for women.” Fortunately, for the approximately six-million women enjoying golf today, times, gradually, changed.

The next major milestones for women in golf wouldn’t occur until 1867 with the introduction of The Ladies Club at St. Andrews, and in 1893 Issette Miller invented the golf handicap system. By 1891 the Shinnecock Hills golf course (New York) opened a nine-hole course for women and offered membership to female golfers. 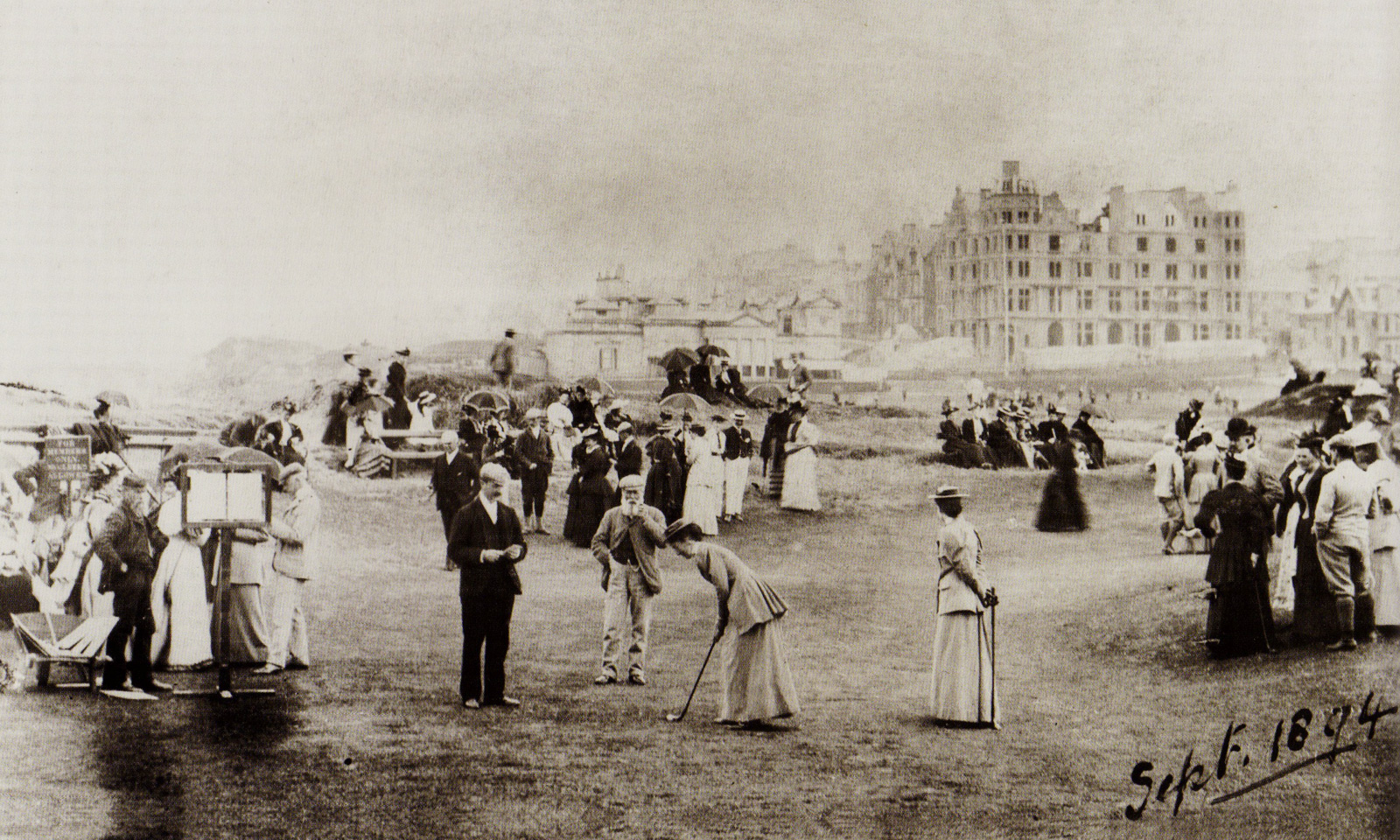 The sport’s popularity among females became far more noticeable in the twentieth century. By the early 1900s, women were enjoying tournament play. According to the History of Women’s Golf in America, Glenna Collett became the first woman to win four U.S. Golf Association World Amateur championships in 1929.

When Betty Hicks won her 1943 title at the Tam O’Shanter Tournament (Chicago), the disparity between her winnings of $500 and Byron Nelson’s $14,000 prompted women to form a female tournament golf division, formalized in 1950 as the Ladies Professional Golf Association (LPGA). Among the LPGA founders, power players, “Babe” Zaharis and Patty Berg, with their trendsetting styles and competitive edge, became household words as the game became socially more acceptable.

1951 was a benchmark year as Zaharis, with her American teammates enjoyed a sweep in the singles at Wentworth (UK), competing against top British amateurs, out-driving Walker Cup player Leonard Crawley from the same tees. According to the UK’s Daily Express, “He was shaken to the bristling tips of his ginger moustache.” 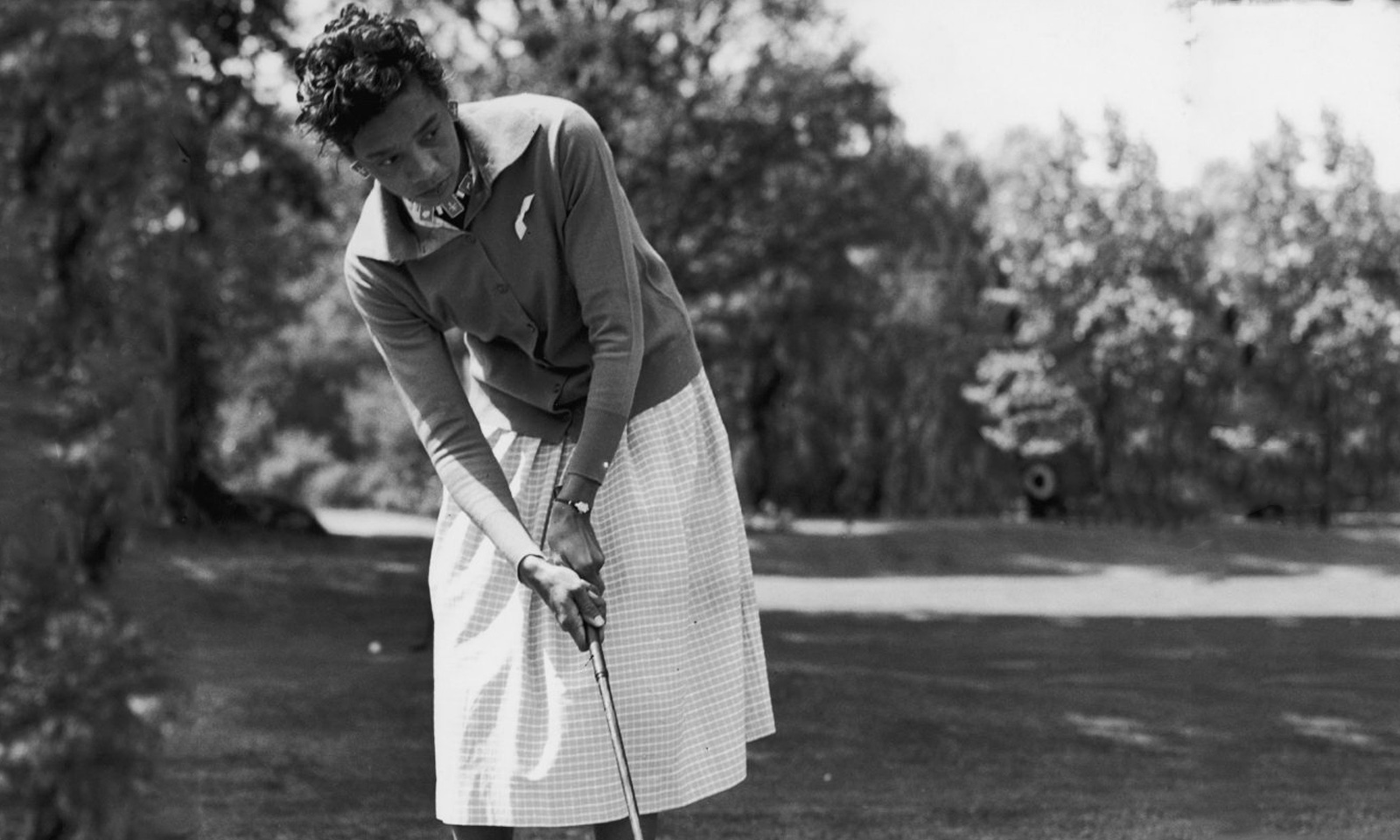 In spite of the growing recognition of female competitors in all sports, social mores did not change during the next decade. Marley Spearman, Katherine Switzer, and Althea Gibson suffered the indignities of discrimination. Frustrated and fed up, women fought back in the 1970s forcing the NCAA to accept women’s athletics, including golf. Beyond college sports, there were evident changes on the greens, starting with the Colgate-Dinah Shore tournament. Jane Blalock took home $20,000 and the week was full of luxury. “It was a defining moment; we began getting corporate sponsors, we had celebrities waiting to meet and golf with us, and we were asked to do TV commercials.”

Nancy Lopez made history in 1978 becoming the first female golfer to become both LPGA’s Rookie of the Year and Player of the Year as well as capturing the Vare Trophy in the same season. Conditions were improving; some women began to earn enough to play golf as a career. By the end of the 90s, the LPGA was full of talent. And more women were on the links. 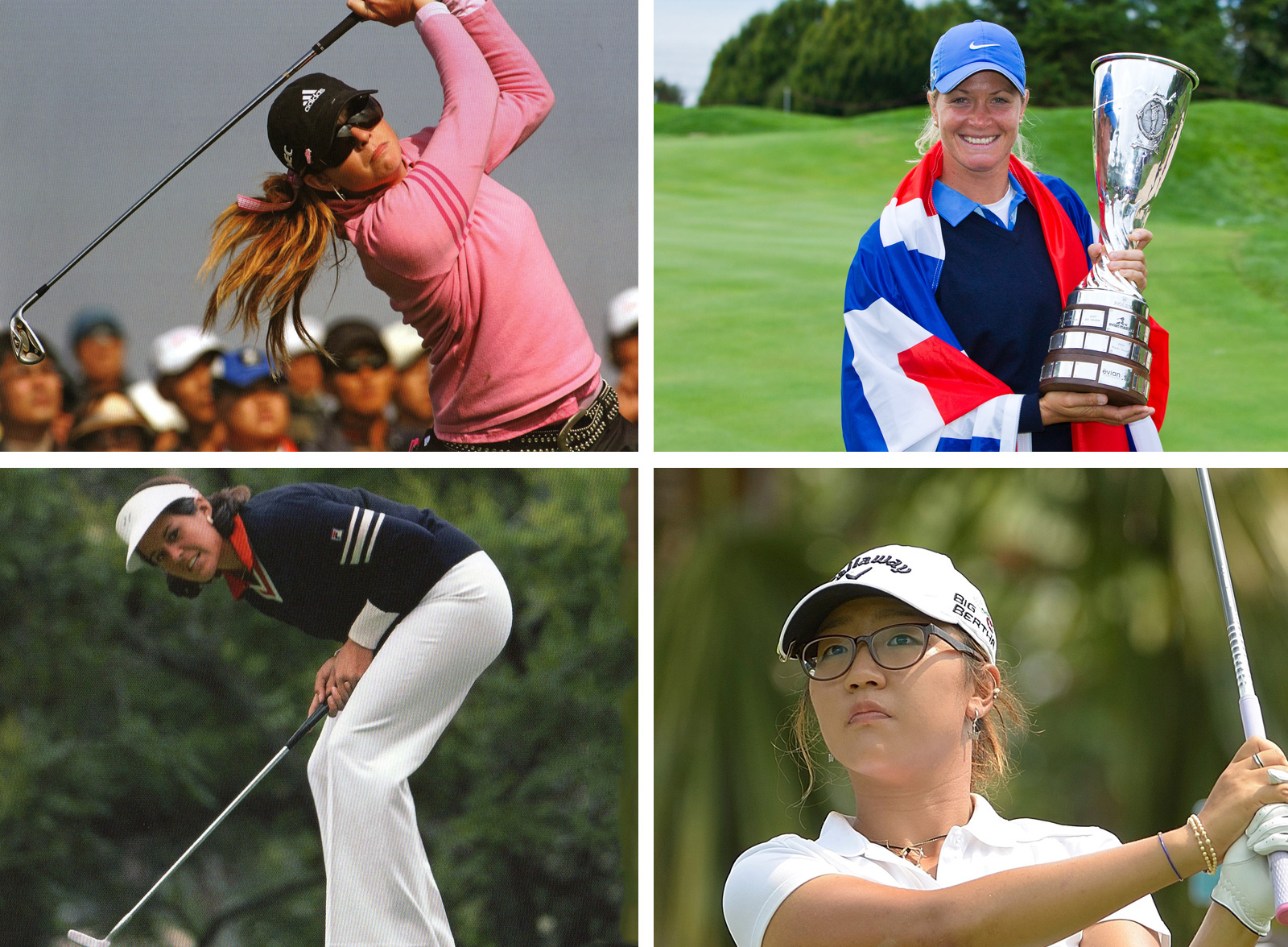 Paula Creamer, Rosie Jones, Lydia Ko, and Suzann Pettersen brought new energy, and media attention to the game starting in 2000, posting career wins and landing them in the ranks of the top female golfers of all time.

Statistically, the numbers indicate the game is in decline over the past decade. Americans, especially women are busy, the time commitment to play 18 holes as well as the cost are cited for the decline. Deeply anchored in history and leisure-time tradition, golf is experiencing an upswing. More women are playing; more female athletes are participating as professionals, and some of the oldest, most staid golf clubs are promoting shorter rounds and family-friendly clubhouses.

In this article:Mary Queen of Scots